Which used Volkswagen Polo hatchback should I buy?

Our choice is the mid-trim S model with the 65bhp 1.2 engine, but don't bother with the 55bhp 1.2 because that's a bit slow. The more powerful model is most commonly teamed with the entry E trim, which has only central locking and a CD player.

Instead, track down a car with S trim, which adds air-con, electric windows and door mirrors. Or, for more go, move up to the 1.4 petrols (standard and FSI, bearing in mind the latter engine's appetite for super-unleaded).

The top-end trim levels are SE and Sport. The first adds remote central locking, alloy wheels and an alarm, while the Sport also has stiffer suspension, but you can get everything that's great about the Polo in one of the cheaper trims, so there's little point in spending any extra. 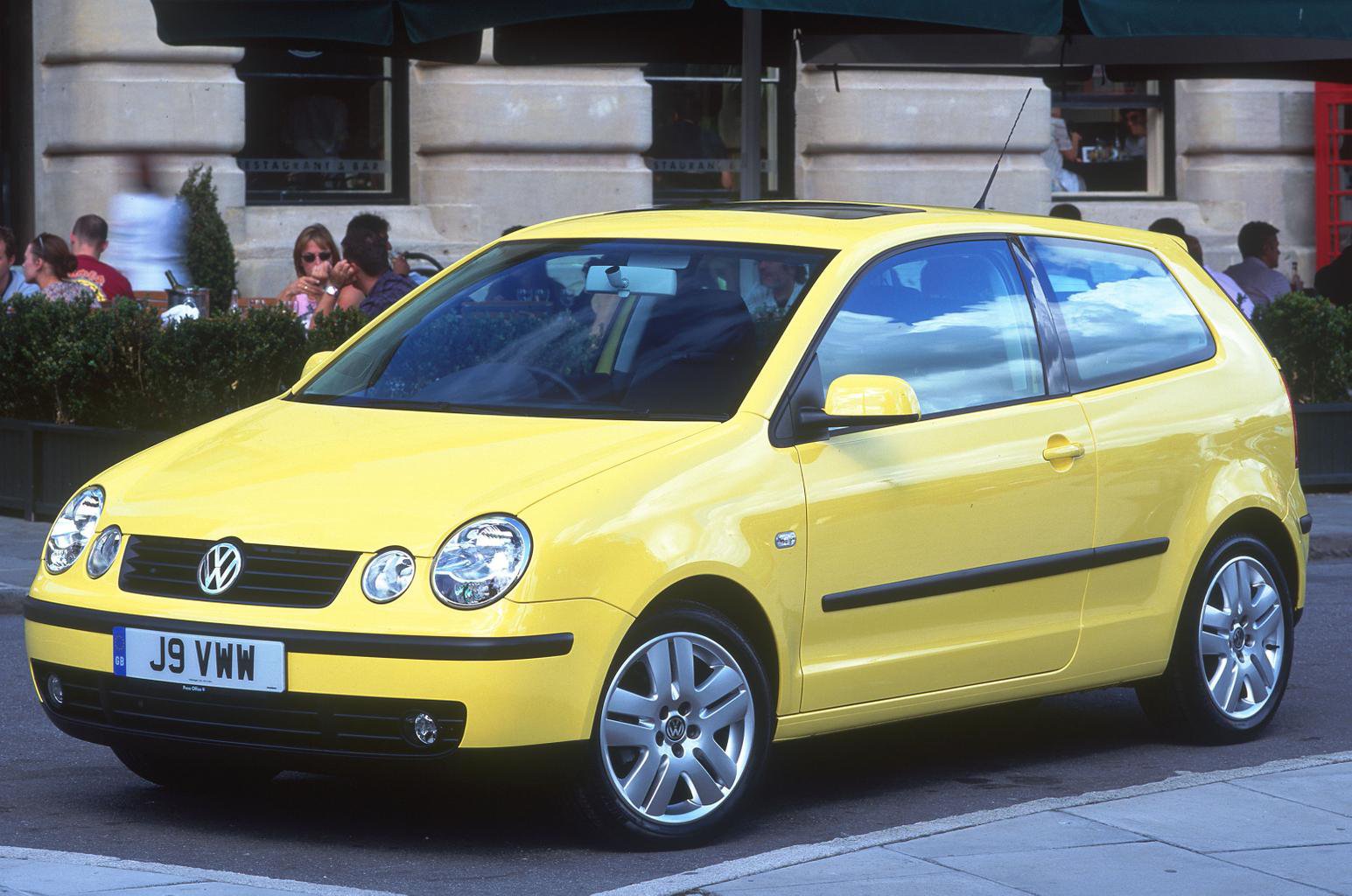