What used Volkswagen T-Roc hatchback will I get for my budget?

Check the value of a used Volkswagen T-Roc with What Car? Valuations 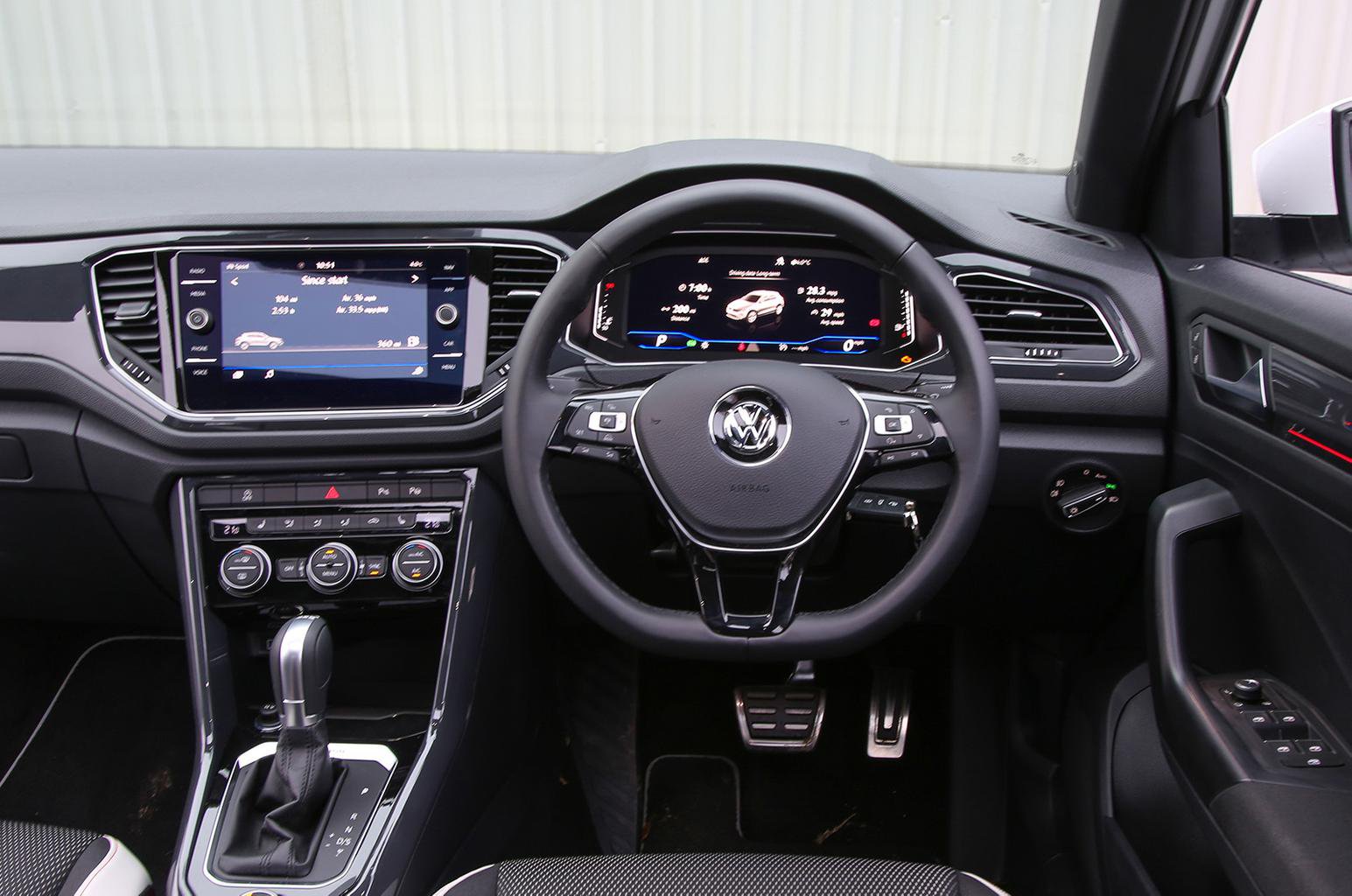 How much does it cost to run a Volkswagen T-Roc hatchback?

The T-Roc is a Polo-sized small SUV, so fuel economy is decent. The entry-level 1.0 petrol has the best fuel economy of the petrol range, with an average figure of 55.4mpg. The more powerful 1.5 TSI is nearly as good at 53.3mpg (51.4mpg for the automatic version), thanks to cylinder deactivation technology that shuts down two cylinders on a light accelerator to conserve fuel. The most expensive petrol to run is, unsurprisingly, the 2.0 because it has an automatic gearbox and four-wheel drive – it only manages 41.5mpg.

The 2.0 diesel can also be had with four-wheel drive and it has the best overall fuel economy figure of 56.5mpg.

Road tax for all versions will set you back £150 under the current system, which was introduced in April 2017.

Servicing costs, meanwhile, tend to be slightly lower than you’ll pay for a Ford or Vauxhall, and insurance groups for all models aside from the 2.0 petrol are relatively low, thanks to the standard automatic emergency braking system. 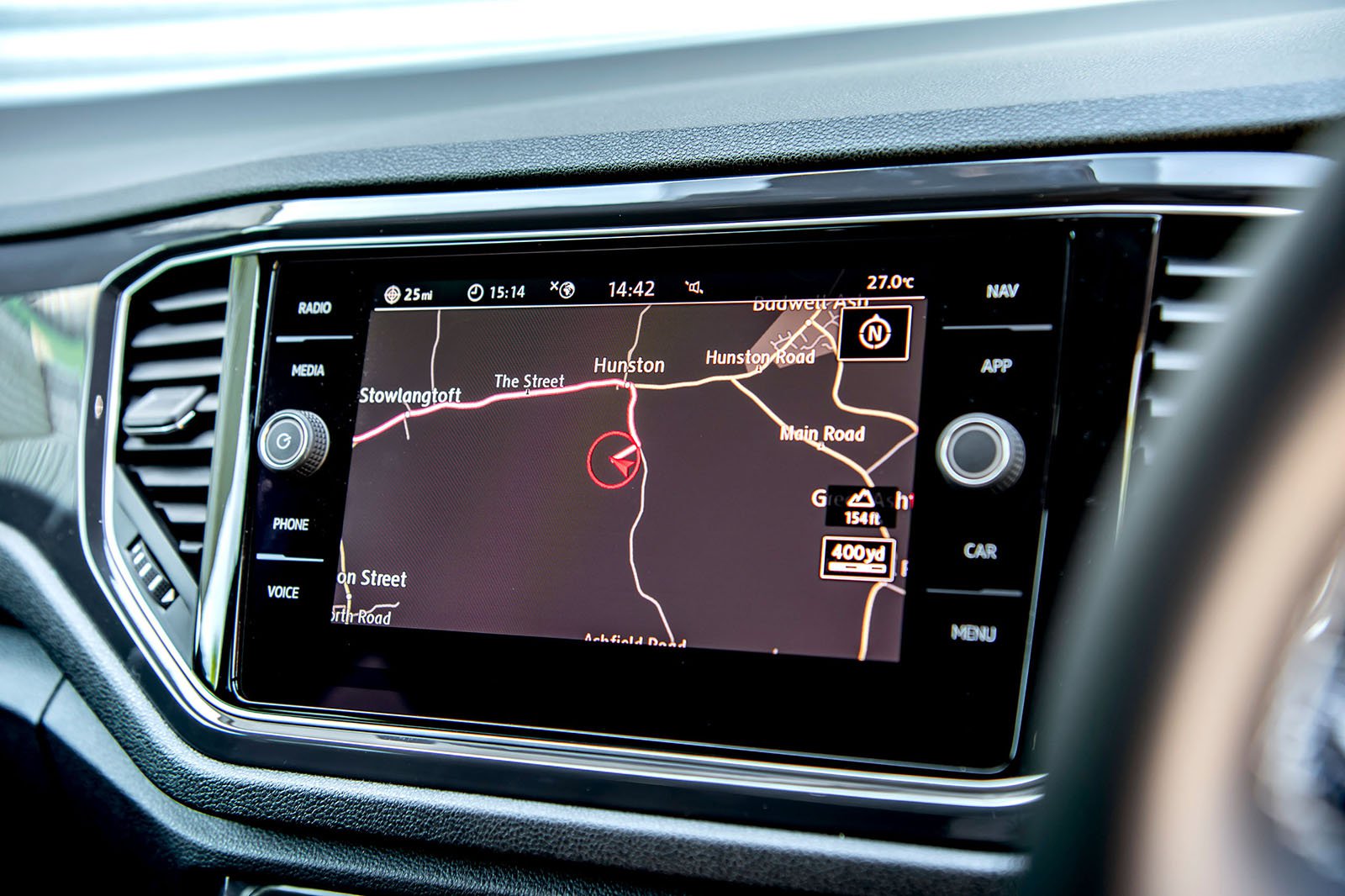