As we mentioned earlier, the Tiguan R is priced between smaller sports SUV rivals that include Volkswagen's own T-Roc R, and more ‘premium’ alternatives such as the Audi SQ5 and Porsche Macan.

The official average fuel economy of 28.3mpg is closer to what you get from the entry-level Macan than the  smaller and lighter T-Roc R, though, and some way behind the diesel SQ5's figure of 34.0mpg.

True, servicing costs should be reasonable, but the Tiguan R is unlikely to hold its value as well as premium rivals and, like them, it sits in the top band for company car tax.

More positively, you get a lot of luxuries for your money. The standard equipment includes automatic headlights, rear side privacy glass, three-zone climate control, heated front seats and ambient interior lighting that lets you select from 30 colours.

The Tiguan also scored a full five five stars when it was tested for safety by Euro NCAP in 2016. A more in-depth look at the results shows it is rated higher for keeping adults out of harm than either the BMW X1 or Cupra Ateca, but that the Audi Q5 is better at protecting children sitting in the rear.

The regular Tiguan came 10th out of the 18 models included in the Family SUV category of our 2020 What Car? Reliability Survey, while Volkswagen as a brand finished 20th out of 31 manufacturers in the same survey. VW's standard warranty runs for three years or 60,000 miles, whichever comes first. 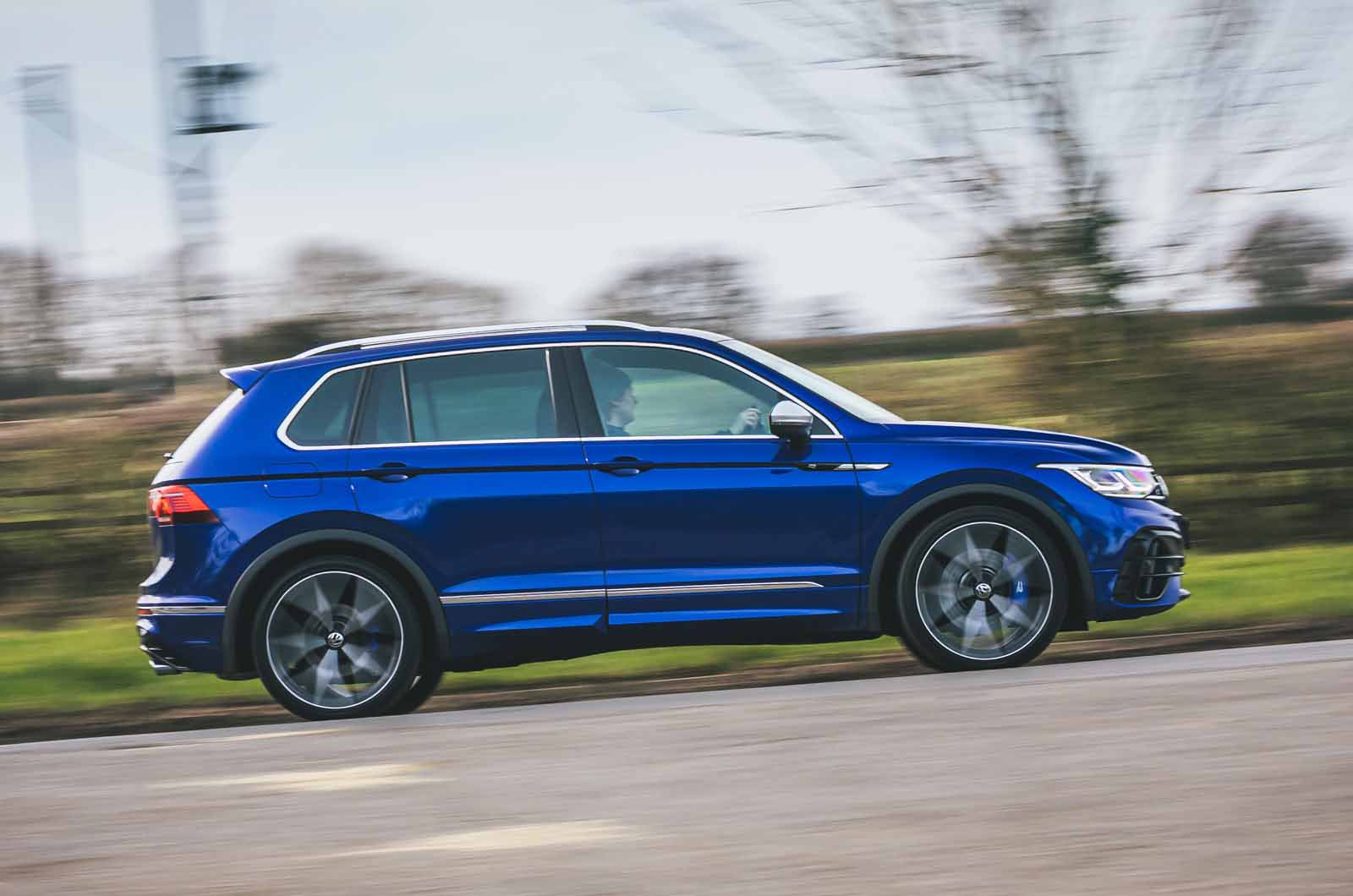