What used Volkswagen Tiguan estate will I get for my budget? 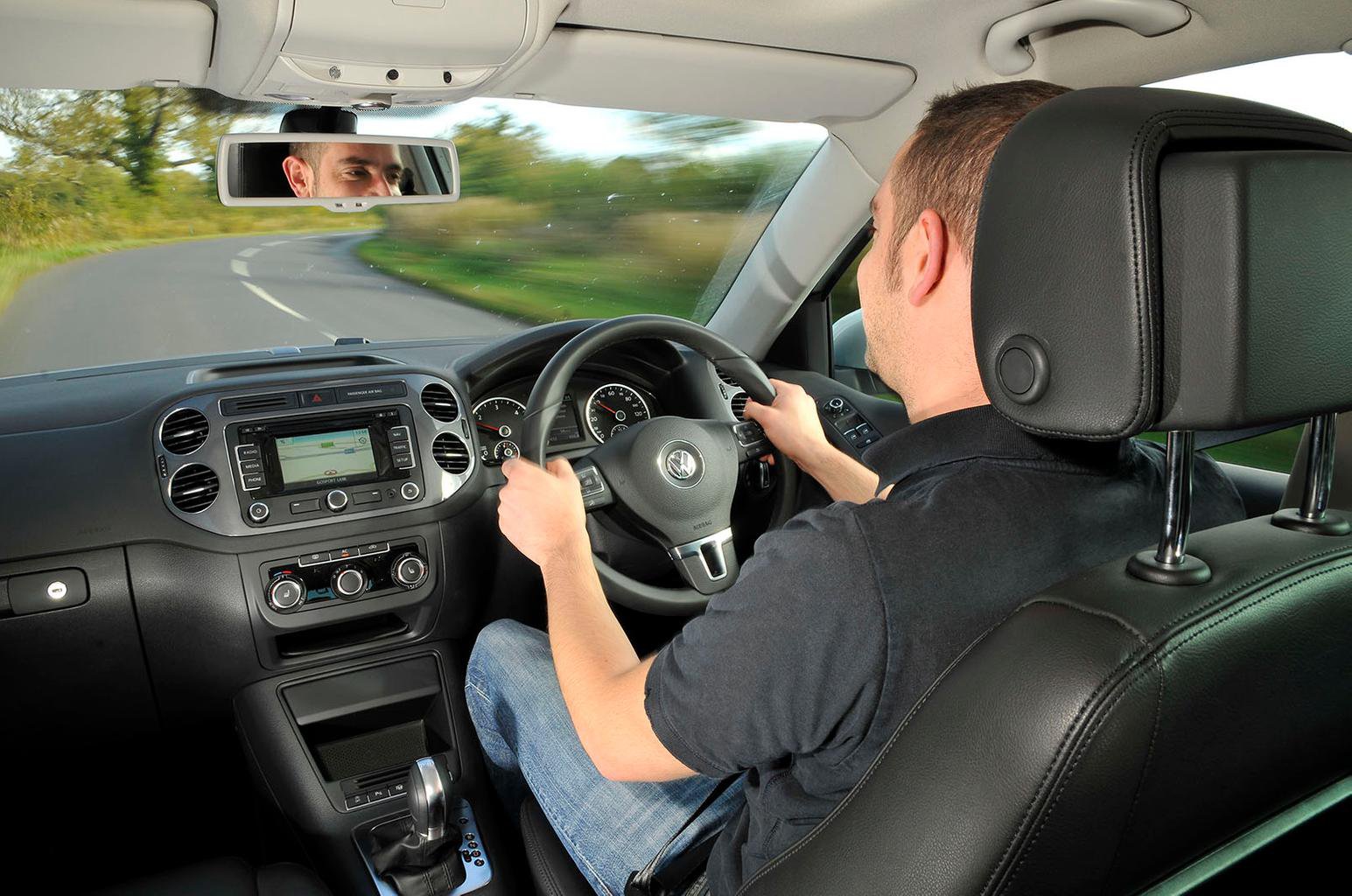 How much does it cost to run a Volkswagen Tiguan estate?

The Tiguan's fuel consumption is on a par with that of its rivals, which include the Ford Kuga, Toyota RAV4 and Nissan Qashqai. It is noticeably more efficient than the Land Rover Freelander. The diesel Bluemotion model will return an impressive claimed average of 53.3mpg, with even the sportiest petrol version returning a claimed 32.8mpg.

Stick to the diesel models and the Tiguan won't be too expensive to tax, with CO2 emissions ranging from 139g/km to 189g/km. The higher-powered petrol models emit 199g/km. This is on a par with rivals.

As far as insurance costs go, the smaller petrol Tiguans sit in groups 15-16, while the larger-capacity petrol-engined four-wheel-drive models rise to group 22.

Main dealer servicing can be expensive, but the VW stamp in the service book will help protect values. Rates vary wildly, so try a number of dealers for the best quote. Of course, this won't matter so much with an older car, which can be taken to an independent VW specialist.