What should I look for in a used Volvo S80 saloon?

The S80's front tyres can wear at a greater rate than expected and phantom electrical issues can cause multiple false warning lights on the dashboard.

The timing belts, pulleys and tensioners on the diesel engines all need work after around 60,000 miles or four years, so check when this job was previously carried out.

Some S80s will have been ordered with a light coloured interior that, while looking rather nice and cosy, can show up dirt quite easily. Make sure you inspect the interior for stains and marks, especially in the carpets and on the seats, because they can make the car look uncared-for and grubby. Most marks should come out with a good clean, at least. 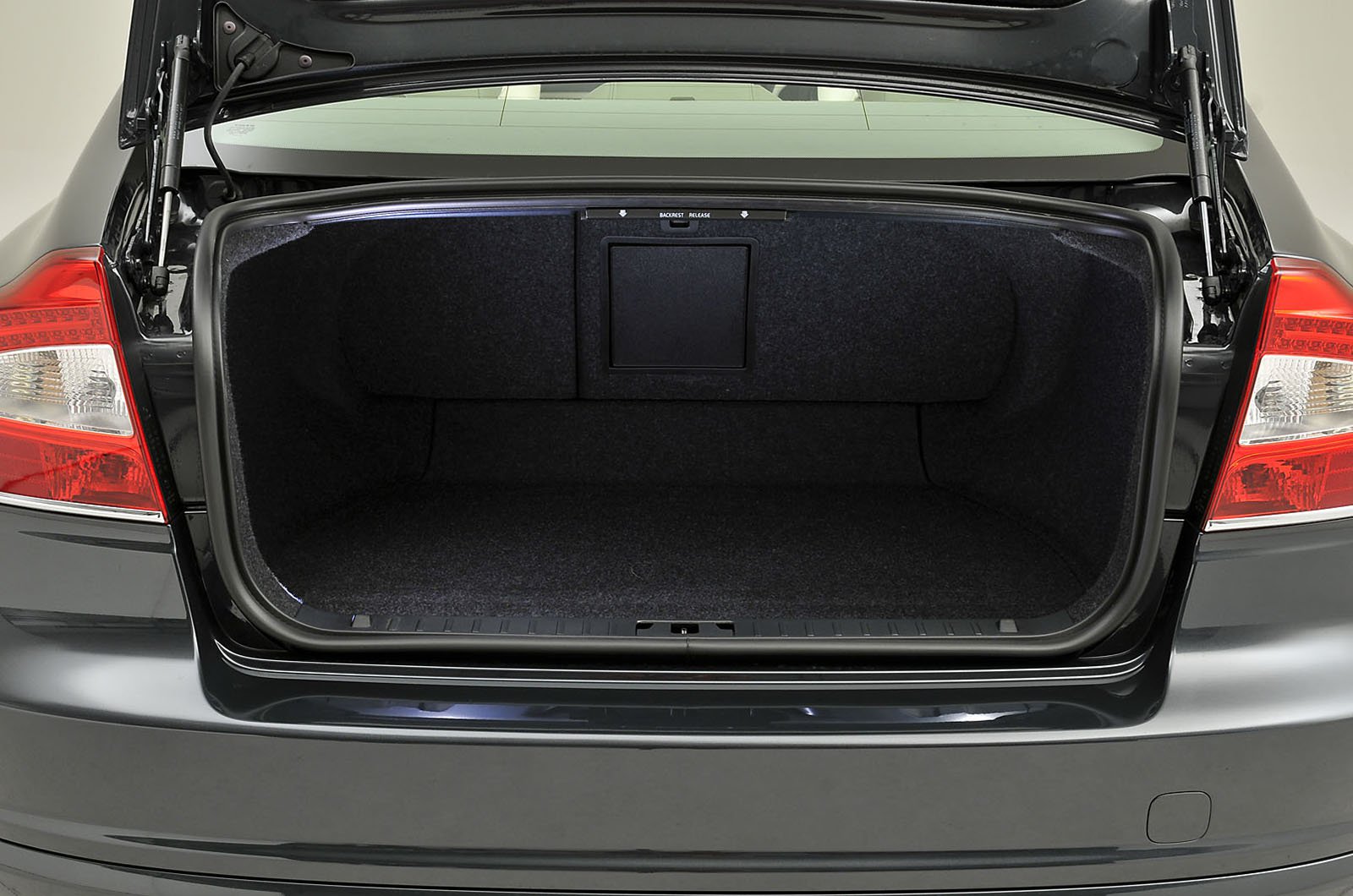 What are the most common problems with a used Volvo S80 saloon?

Volvo is presently in the process of recalling around 70,000 cars in the UK fitted with a 2.0-litre diesel engine over potential engine fires. There isn't a fix at the moment, so owners are being told to pay attention to any unusual smells coming into the interior, if the engine warning light illuminates or if the engine hesitates under acceleration. Read our news story on this for further information or contact Volvo directly on 01628 854 210.

A software update is currently being sought to correct an issue with the fuel gauge showing the wrong level on vehicles constructed between 24 November 2014 and 17 April 2015. The current advice if your car is affected is to keep at the level above a third of a tank to ensure you don't run out of fuel until a fix can be implemented.

The auxiliary drive belt tensioner on some S80s made between 1 January 2007 and 31 December 2010 can fail and lead to a loss of power steering. Contact your local Volvo dealer if you think your car is affected, because it will need a new tensioner to solve this problem.

There could be a coolant leak during the warm-up process of some S80s built between 28 May 2010 and 5 May 2015 that could result in an engine fire in extreme circumstances. Check with a Volvo dealer to make sure your car isn't affected by this.

The fuel hose used in some S80s has been found to be crack from the inside, which could lead to a fuel leak if not fixed. This applies to cars built between 11 April 2015 and 30 March 2016. A Volvo dealer will be able to tell you whether or not your car is affected.

On some S80s built between 4 April 2012 and 28 January 2015 that have a manual gearbox and start/stop technology fitted, the parking brake might release without warning. This happens with the engine on and when the gearlever is moved, so it shouldn't occur when the car is left unattended. Any Volvo dealer will be able to let you know if your car is affected and apply the updated software required to prevent this from happening if required.

For models five years or older, Volvo as a brand finished in 20th place out of 28 manufacturers in our latest Reliability Survey, which isn't a great result. 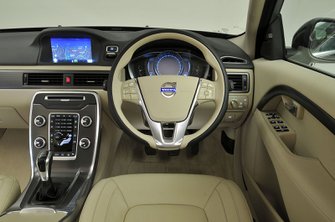 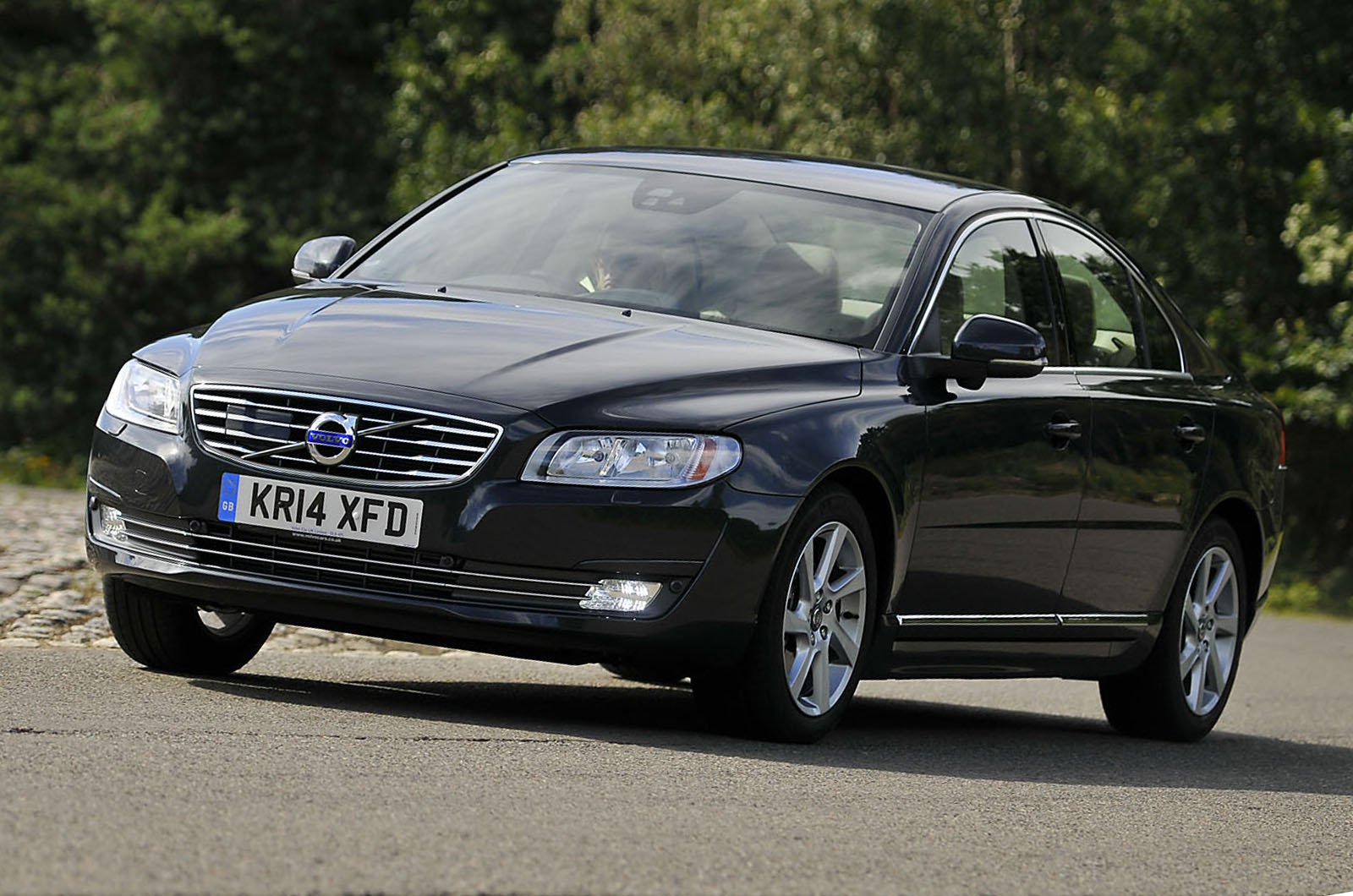