What used Volvo S80 saloon will I get for my budget?

If you're prepared to put up with an S80 that has done some serious mileage, you can bag one for less than £2000. We'd suggest increasing your budget to between £5000-£7000 for a post-2011 car with additional safety tech.

You can check the value of any used Volvo S80 with What Car? Valuations. 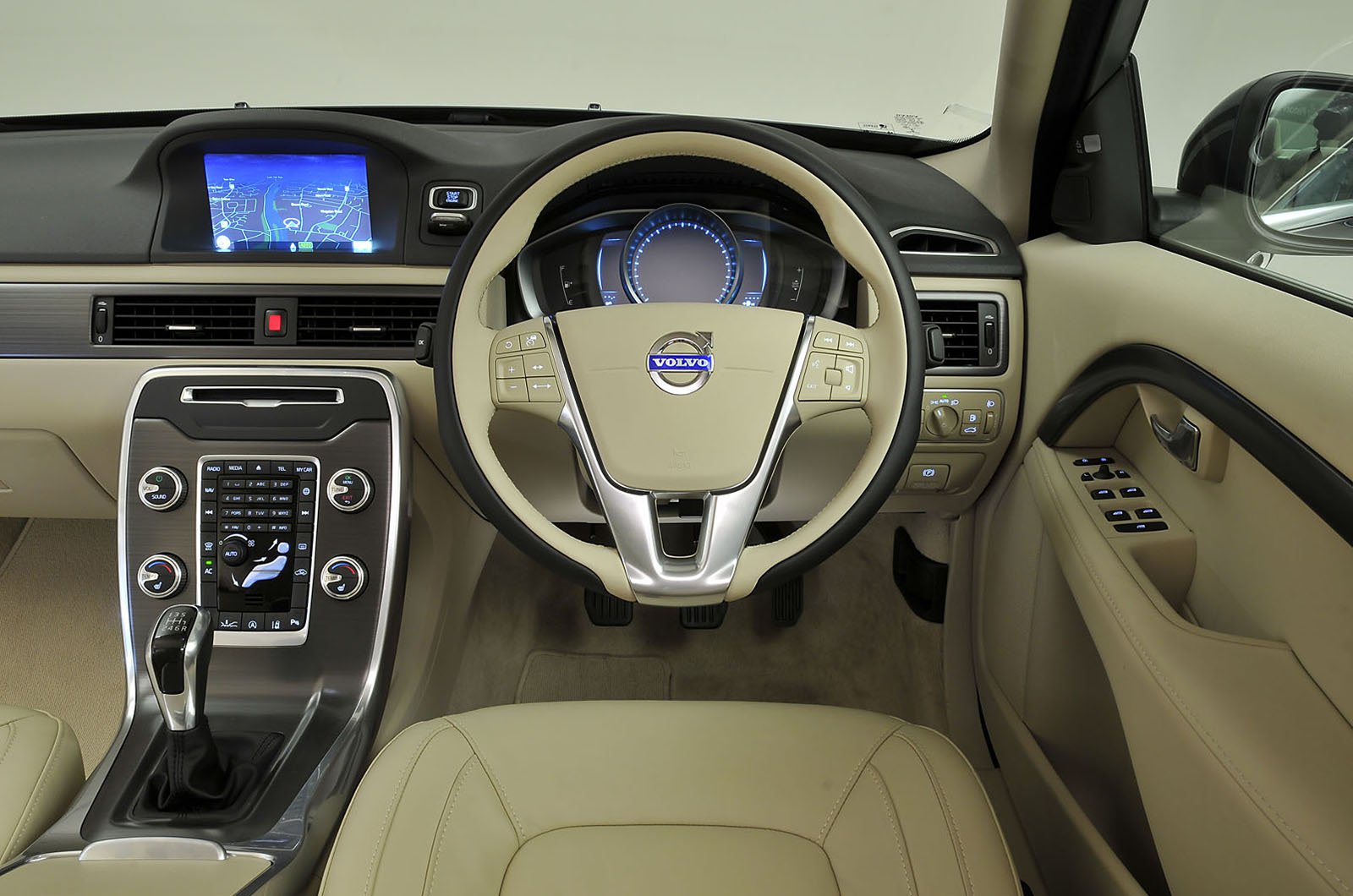 How much does it cost to run a Volvo S80 saloon?

Servicing costs for a Volvo will be on par with premium brands such as BMW and Mercedes-Benz. You can get a fairly accurate indication by using the calculator tool on Volvo's website.