By the standards of premium hatchbacks like the Audi A3, Volkswagen Golf and Mercedes A-Class, the Cross Country looks fairly expensive – but the standard Volvo V40 is more of a rival for those cars and as such competes more directly with price. Compared to small premium SUVs such as the BMW X1, Mercedes GLA and Audi Q3 the Cross Country’s prices look better matched.

That said, against all of its rivals the Cross Country is predicted to lose more of its value and will end up costing buyers more in depreciation throughout ownership.

These extra features helped the V40 it’s based on achieved a maximum five-star crash test rating from Euro NCAP back in 2012, with a seriously impressive 100% score awarded for its safety assistance features. It would be likely to receive similar scores even under today’s more stringent testing. Security kit includes an engine immobiliser and an alarm, and security experts Thatcham rate it highly for resisting theft and break-in.

As it’s just a trim level, the Cross Country didn’t feature specifically in the 2018 What Car? Reliability Survey, but the V40 didn’t do particularly well; it finished 12th out of 14 contenders in the Family Car category and was beaten by everything from the Kia Ceed to the BMW 1 Series.

Volvo as a manufacturer finished 21st out of 31 contenders for reliability, too, which is equally disappointing. The three-year/60,000-mile warranty is on a par with most rivals, and includes three years of cover for paintwork and eight against rust perforation. 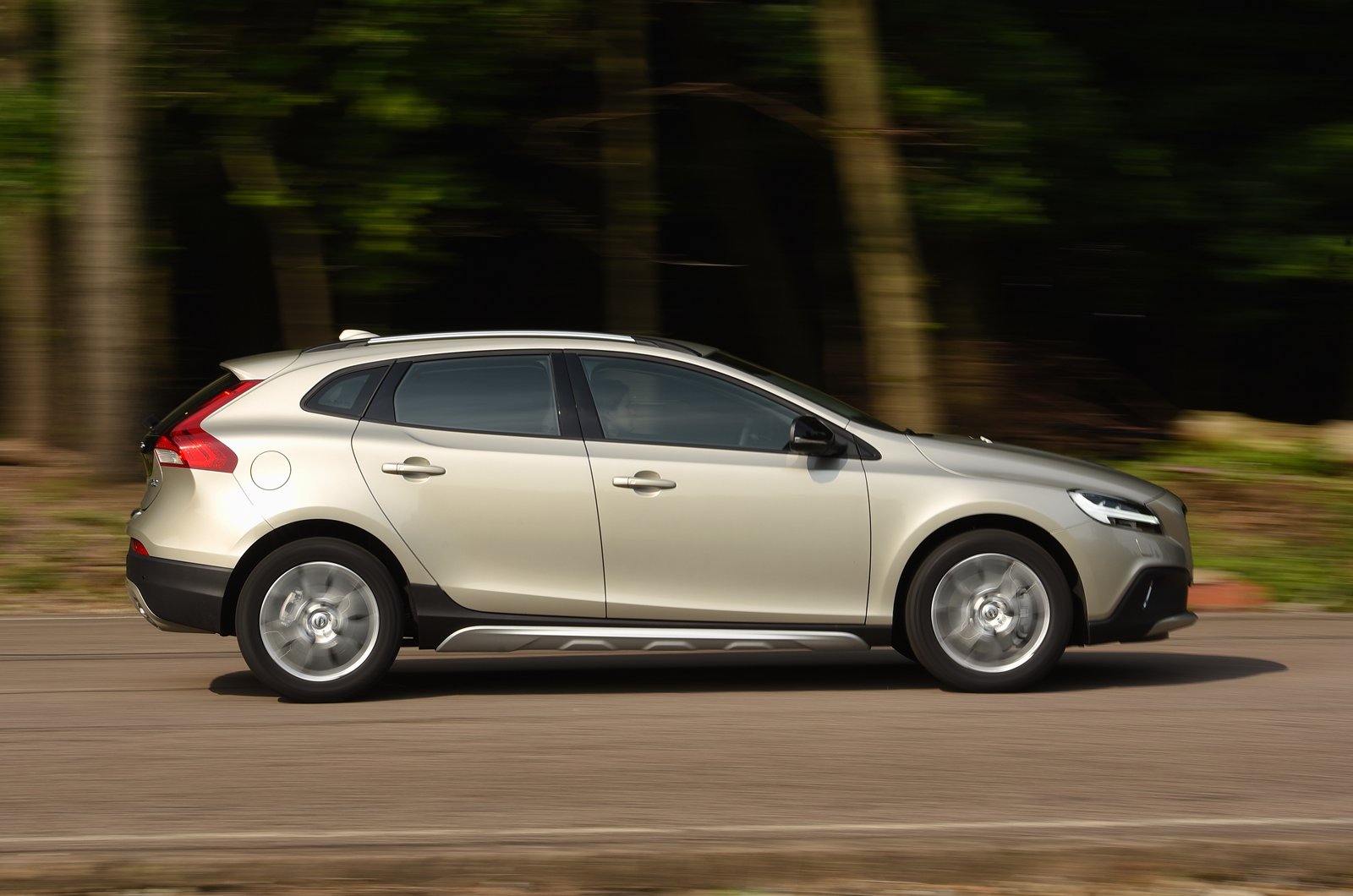