What used Volvo V60 estate will I get for my budget?

Check the value of a used Volvo V60 with What Car? Valuations

How much does it cost to run a Volvo V60 estate?

Not surprisingly it’s the diesels that are the most economical in the range, especially so the 2.0-litre 120 D2, with a combined fuel economy figure of 74.3mpg for a corresponding CO2 emissions figure of 101g/km. Meanwhile, the 1.6-litre D2 version that features in earlier models boasts a fuel consumption of 62.8mpg, with corresponding CO2 emissions figures of 119g/km. The 2.0 D4 163 claims an average 62.8mpg as well, while the best performing petrol-powered version is the T3 150 with an average 47.1mpg and CO2 emissions of 139g/km.

Those V60s registered before the car tax changes of April 2017 came into force will be charged annually depending on CO2 output, while those few registered after that date will be charged at the flat rate, currently £145 a year. To find out more about the current road tax costs, click here for further information.

Insurance costs for the V60 are reasonable, as Volvo’s excellent safety reputation helps to keep premiums down. Groups range from 21 up to 42 for the most powerful petrol-engined flyers. 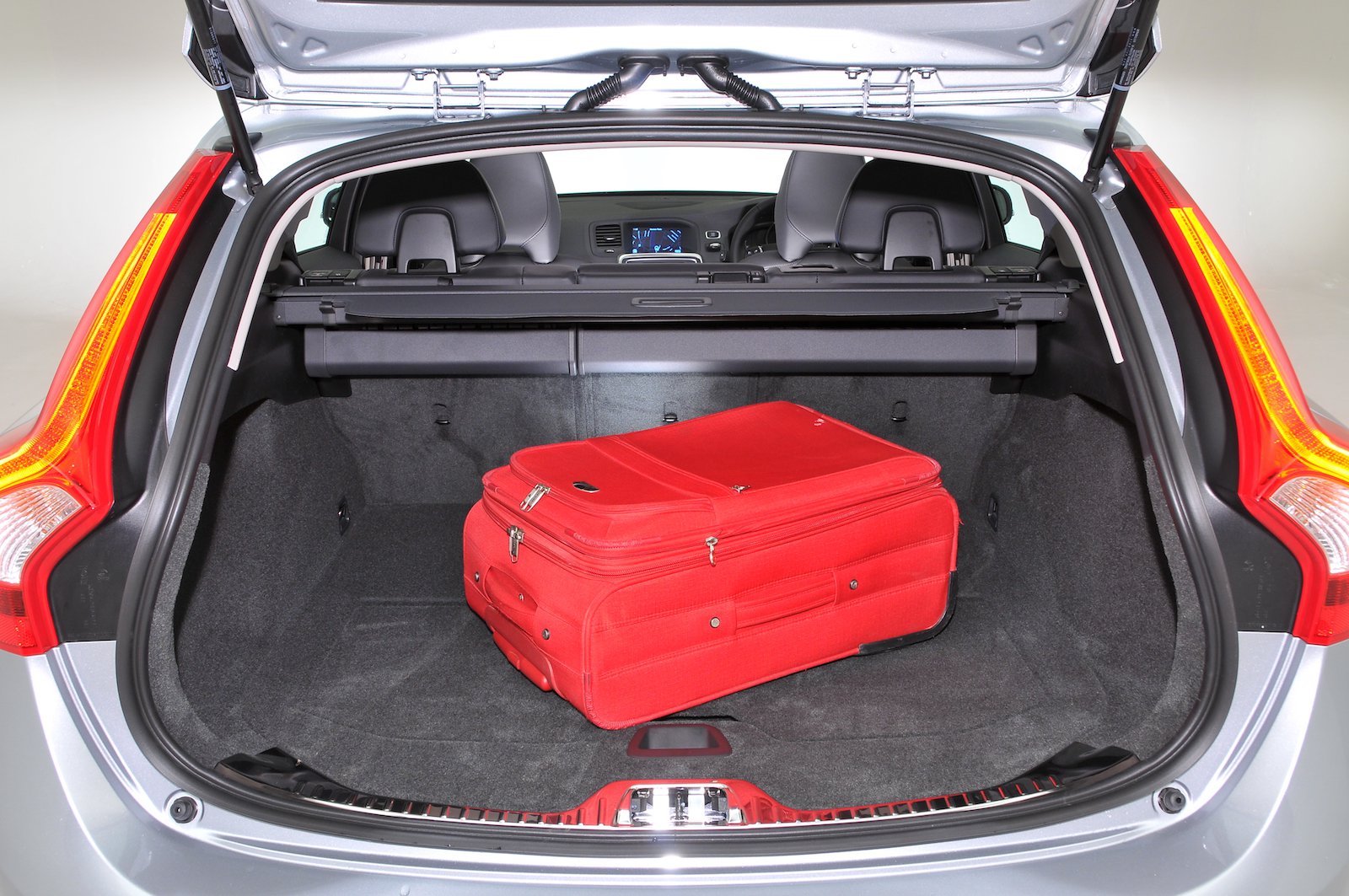