Which used Volvo V70 estate should I buy?

Diesel examples of the Volvo V70 make the most sense, because they deliver much more pulling power than the petrol models. If fuel economy is your main concern, it's worth checking out the DRIVe model introduced in 2009, but we prefer the D5 engine in any of its forms because it has strong performance without crippling running costs.

Petrol models are very rare, but of the various engines available the 2.5-litre T5 is the most rounded. It will be a lot more expensive to run than a diesel V70, so you'll need to budget for that.

SE spec gets all the basics plus the added benefit of leather upholstery, rear parking sensors, Bluetooth and an upgraded stereo. The sat-nav system on SE Lux isn't very good, so isn't worth the premium. R-Design cars get sportier internal and external styling along with firmer suspension for better handling, but it still won't better a BMW 5 Series in the bends. 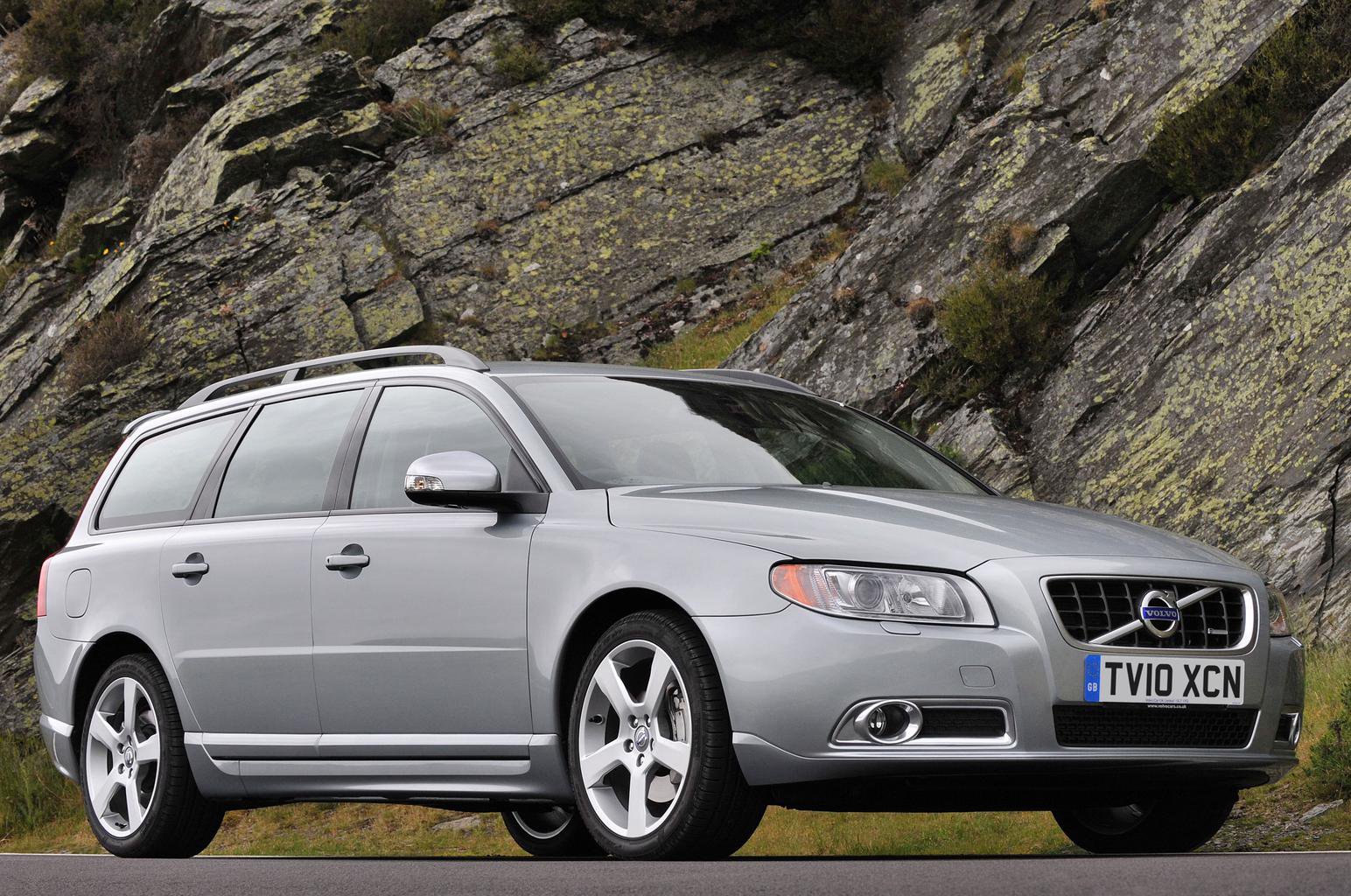