The XC60 was facelifted in 2013, when exterior changes included a revised front grille, headlights, tail lights and the removal of some external black cladding. Inside, new materials were introduced, along with revised trims and a 7.0in display.

Go for examples with a full service history, and pay for a vehicle check to ensure there’s no outstanding finance on the car or that it hasn’t previously been written off.

Also, make sure that the energy absorber on the front bumper doesn’t partially cover the aperture through which the towing eye is fixed. Some owners have noted that this problem means it’s not possible to fit the towing eye. 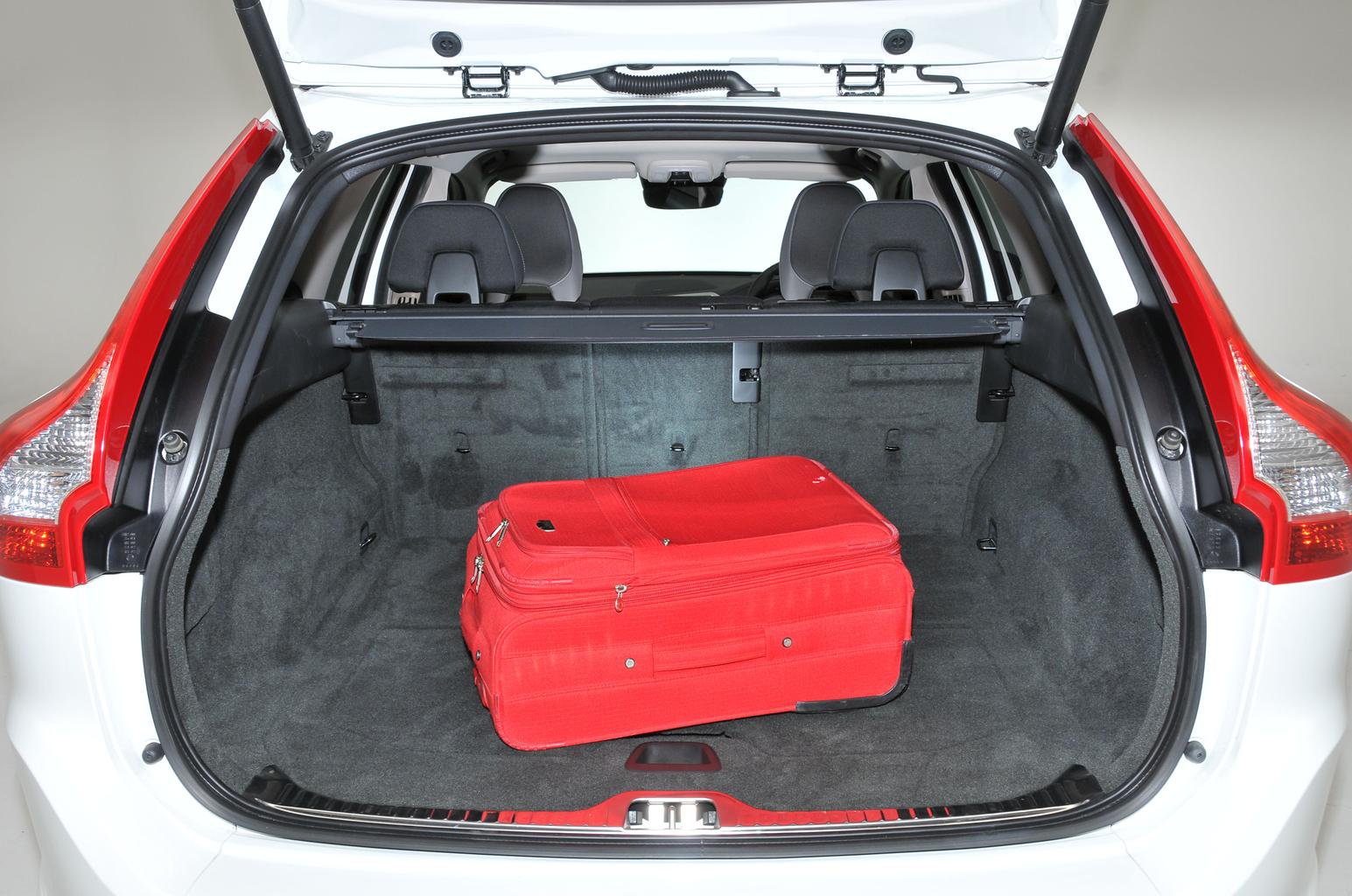 What are the most common problems with a used Volvo XC60 4x4?

A software malfunction on the engine fan control module can cause air-conditioning performance to be reduced and the coolant temperature to increase. In extreme cases this can cause the engine to fail.

There have also been issues with fuel leaks on some models. It has been identified that the fuel rail beneath the vehicle that protects the fuel line might not be properly attached in some cases, thereby exposing the fuel lines to possible damage.

A number of XC60s have been known to have power steering issues. The joint between the power steering high-pressure line and the steering gear might not have been assembled correctly. This could result in fluid leaking and a sudden loss of powered assistance.

Volvo has carried out a few recalls, mainly on early examples. One dealt with an electronic issue related to the fuel pump on petrol models, while another related to the driver’s seatbelt releasing during an accident. Both can be fixed for free by dealers if they haven’t been already.

Despite the problems mentioned above, XC60s are generally well made and are showing that they are kind on their parts compared with rivals, meaning they last longer. Electronics and brake discs both excel here, lasting 80,000 miles and 55,000 miles respectively - substantially longer than those of rivals do.

Brake pads and fluid, bulbs and wiper blades also have a longer than average lifespan according to data supplied by CAP Derwent, which collects repair information from the UK’s largest leasing firms to predict when parts will need replacing.

Finally, the data shows that it’s typically more than 100,000 miles before expensive items such as the engine, gearbox, clutch or air-conditioning need to be repaired.

Despite the good report, Volvo as a manufacturer performed less well in the most recent What Car? Reliability Survey, finishing 20th out of 31 manufacturers.