What used Volvo XC60 4x4 will I get for my budget? 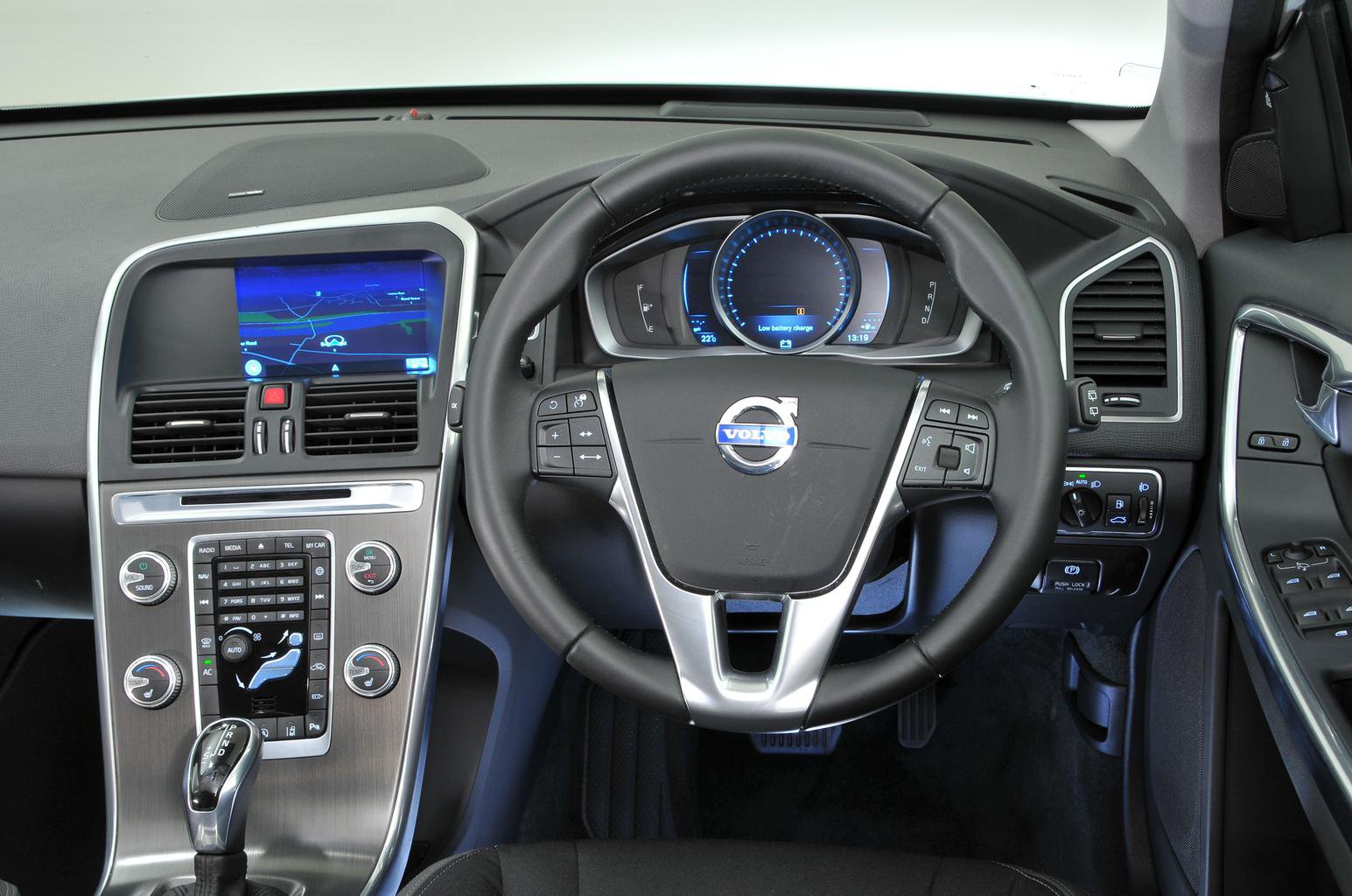 Early versions of the T5 returned 33mpg in official tests. While this improved to 42mpg in cars built after April 2016, an mpg figure in the mid-30s is still more realistic. As for the T6, you’ll do well to top 20mpg.

You’re much better off with a diesel, with the D4 Drive returning an impressive claimed 62.8mpg and emitting just 117g/km of CO2. The least efficient diesel is the early version of the powerful D5, which achieved just 37mpg and emitted 199g/km of CO2. However, this improved to 40 and then 53mpg, while emissions lowered to 183 and then 139g/km following engine updates.

Those cars registered before the tax changes of April 2017 came into force will pay an annual car tax (VED) based on the car's CO2 emissions, while anything registered after that date will pay a flat rate charge, currently £140 a year, while those that cost over £40,000 new will pay a supplementary luxury car tax, currently £310 a year.

The XC60 isn’t cheap to insure, and owners report that servicing is quite expensive. In addition, the XC60 doesn’t hold its value as well as the Audi Q5 or BMW X3, although this does make it cheaper to buy in the first place.