What used Volvo XC70 estate will I get for my budget?

Early versions of the XC70 with a high mileage can be bought for less than £4000, but you would be better off spending £8500-£9000, because this will provide you with a good selection of examples manufactured from 2010 onwards with the more efficient range of engines, fewer than 60,000 miles and a full service history.

If you'd prefer a facelifted (post-2011) car with the City Safe technology and a more intuitive infotainment system, a 2012 example with fewer than 60,000 miles could be yours for around £12,000.

You can check the value of any used Volvo XC70 with What Car? Valuations. 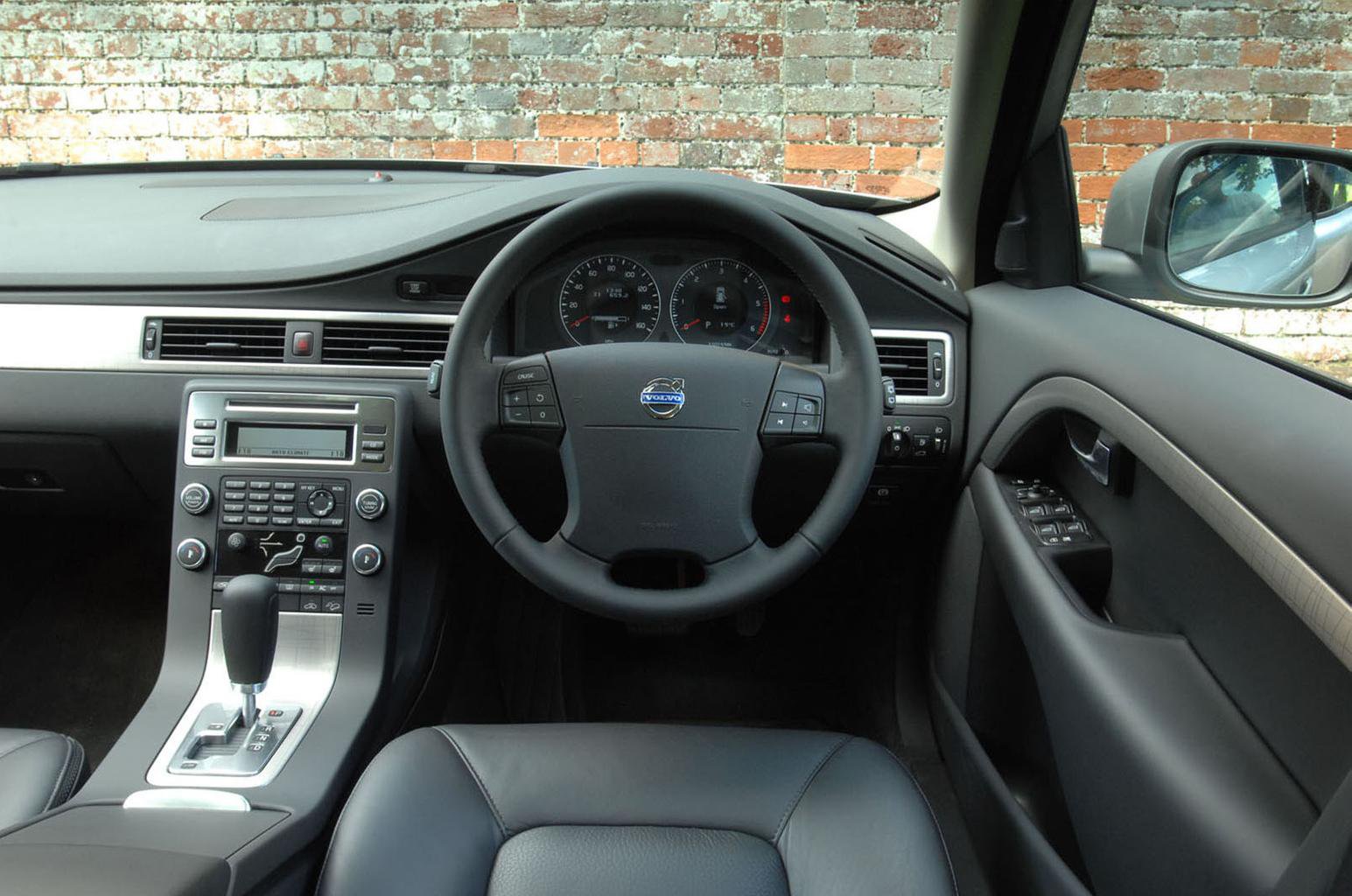 How much does it cost to run a Volvo XC70 estate?

Sensibly, most XC70 buyers went for a diesel. The most efficient version was a front-wheel-drive 2.0-litre (D4) manual, with 62.8mpg and 117g/km. Most aren’t quite so efficient, especially when paired with an automatic gearbox and four-wheel drive. An early 183bhp 2.4-litre automatic D5 claims an average of 34mpg and 219g/km. However, this engine was steadily improved over the years; a late 217bhp model will manage 48.7mpg and 153g/km.

The D3 DRIVe, another 2.4-litre diesel, comes with either a manual or automatic gearbox and has an average of 51.4mpg and 144g/km or 41.5mpg and 179g/km. Click here for further information about the current road tax rates.

Servicing costs for a Volvo will be on par with premium brands such as BMW and Mercedes-Benz. You can get a fairly accurate indication by using the calculator tool on Volvo's website.