The 2.4-litre diesel models make most sense. Early ones have a power output of 163bhp, while those badged D5 produced 182bhp until January 2011 and 197bhp thereafter. However, all offer the sort of strong pulling power that’s really welcome in everyday driving.

The diesels are also a lot more efficient than the petrols, of course. But if you don’t mind bankrolling the oil companies during your XC90 ownership, there’s a wider choice of petrol models.

Our preference is the 210bhp 2.5-litre, which was introduced in autumn 2004 and is marginally less thirsty than the 272bhp 2.9-litre T6; both are turbocharged.

Whatever version you go for, safety kit is good for a car that was introduced so long ago; those in the front are protected by active anti-whiplash head restraints and front and side airbags, plus airbags run the length of the car at window level.

The basic S specification has climate control, a CD player, cruise control and alloy wheels, but it’s worth upgrading to SE to get leather seats. The R-Design, sold from 2008, offers a sportier look. 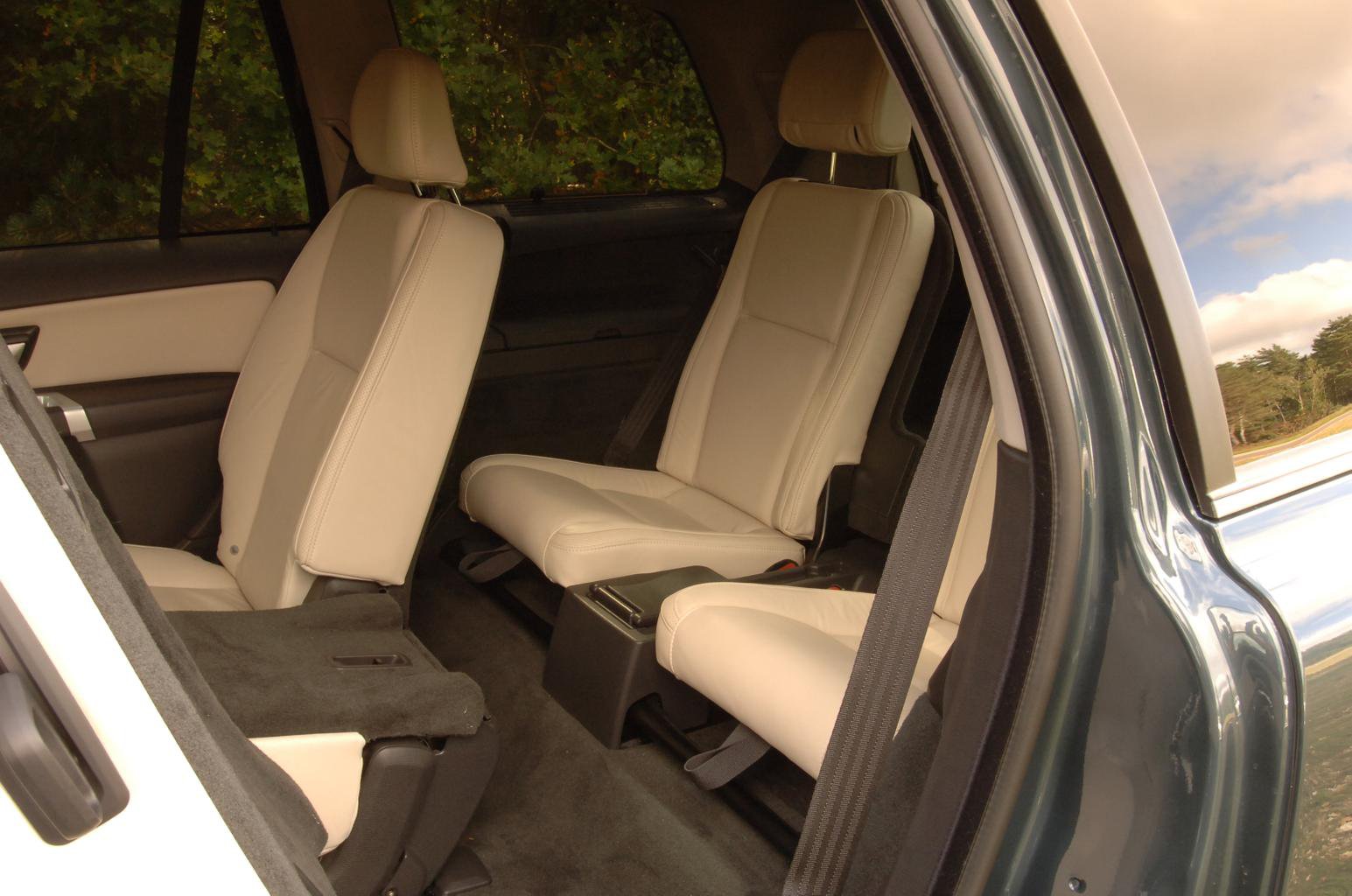