What used Volvo XC90 4x4 will I get for my budget?

Check the value of a used Volvo XC90 with What Car? Valuations 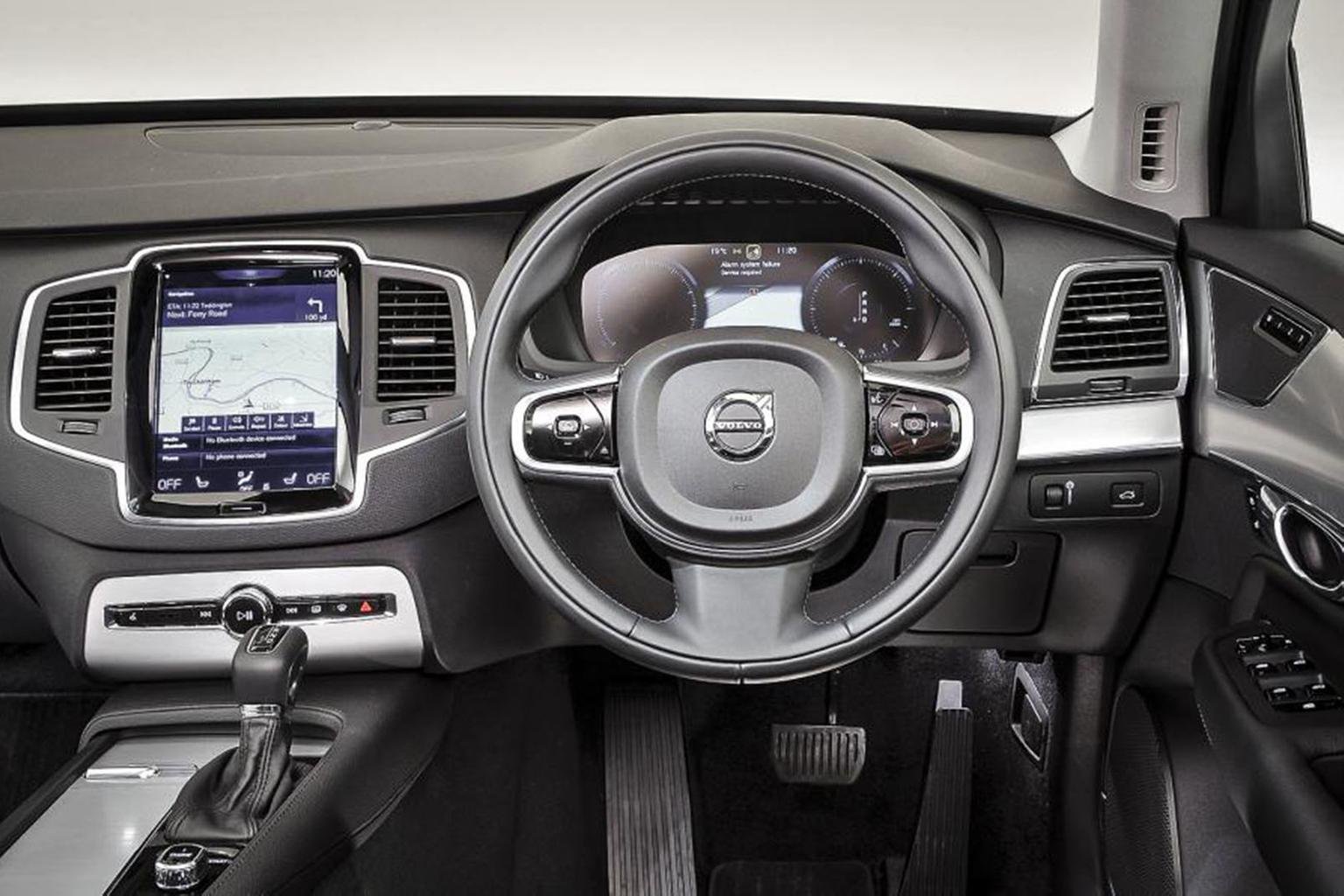 On paper, it’s the plug-in hybrid T8 that returns the best fuel economy, at a remarkable 134.5mpg, according to the older NEDC tests. To achieve this, though, the T8 will have to fit into your lifestyle, and it’s unlikely that you’ll be able to get anywhere near that figure in the real world.

Note that, as all models cost in excess of £40,000, those registered after April 2017 will attract a higher-tax VED rate. Current rates are £145 a year for the car tax, and £320 a year for the supplementary luxury car tax. However, the T8 hybrid model, if registered before that date, will be exempt from road tax. To find out more about the current road tax costs, click here for further information.

Volvo Service Plans are designed to spread servicing costs on an interest-free monthly basis. For cars aged up to four years old, plans can be taken out for two, three, four, five and six years, with each plan covering you for the appropriate number of services to fit your mileage profile and the specification of your Volvo. 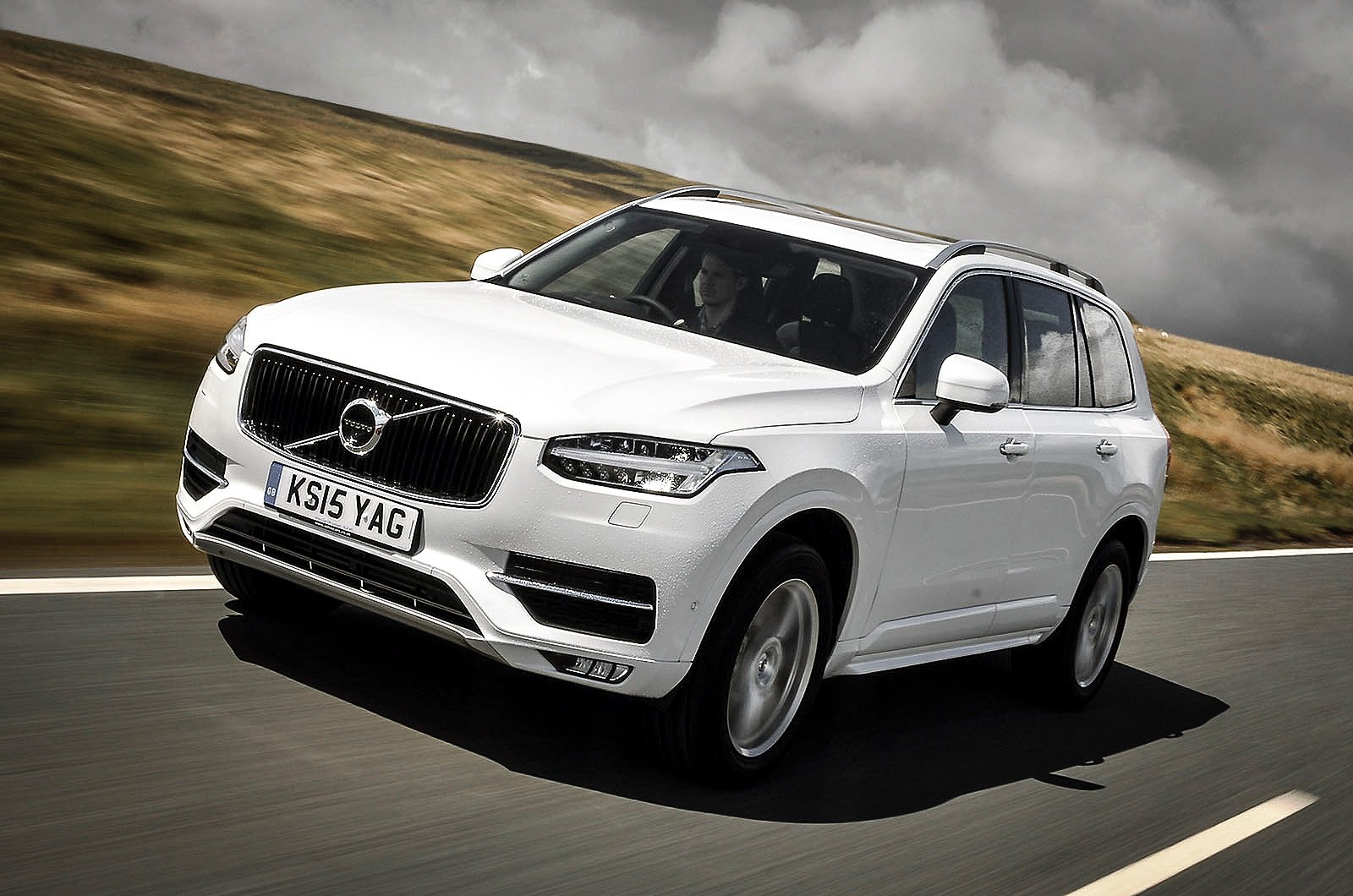 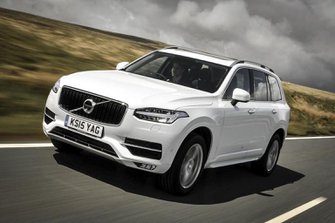