The new Ssangyong Korando is aiming to offer unbeatable value while still excelling at the family SUV brief. We have ours for four months to see if it still has the ingredients to succeed...

Why it’s here The new Korando aims to take on the family SUV class leaders with improvements to its engines, suspension and interior quality. Over the next four months, we'll find out if it can do just that

Needs to be Spacious enough to carry all of my photography gear plus any passengers, comfortable enough to travel all over the country in and connected enough to function as a mobile office

Because SsangYong isn’t exactly a household name in the UK – not yet, at least – I often find myself explaining to friends who the Korean manufacturer is, and where it lies in the market. Nothing beats a practical approach, however, so having given my well-worn reply, I always invite interested parties to come and have a poke around my Korando, and I enjoy watching their inevitable pleasant surprise when they come to see it.

Styling is, of course subjective – we don’t factor looks into our What Car? review ratings for that very reason – and it’s safe to say that not everyone is a fan of the way the Korando looks. Of the people who’ve had a close inspection, however, I’d say that 75% of them left with a positive impression of SsangYong’s styling department. 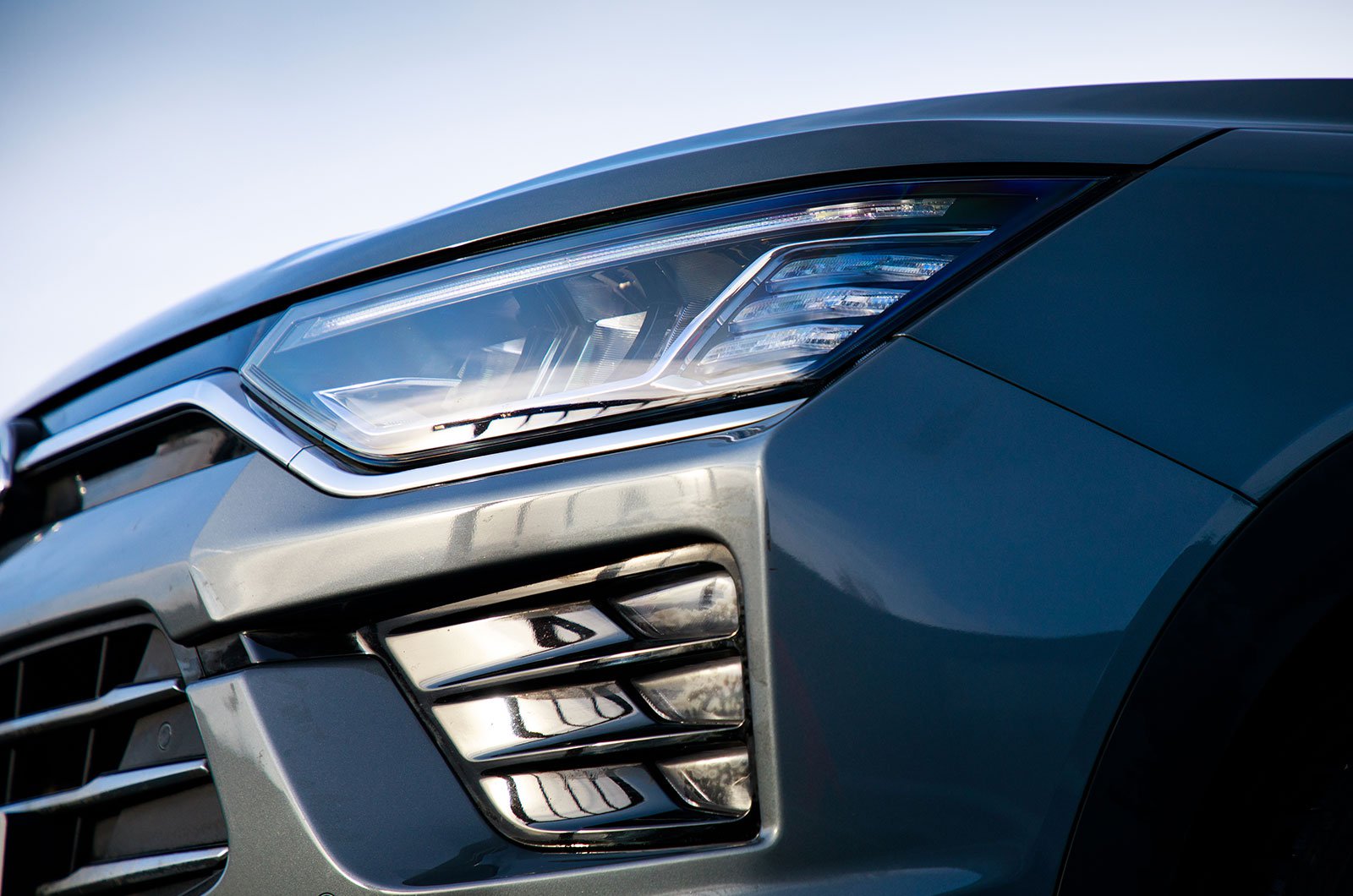 Personally, I am a fan of the exterior styling and especially the front and rear lights. Whilst certainly a bold look, I reckon they match the rest of the car and help it to stand out from the crowd when parked up in the What Car? office’s multi-storey car park.

When my passengers enter the car, though, SsangYong’s approval rating goes up to a full 100%, because it looks like the company has scouted the competition and then incorporated rivals' best bits into the Korando. 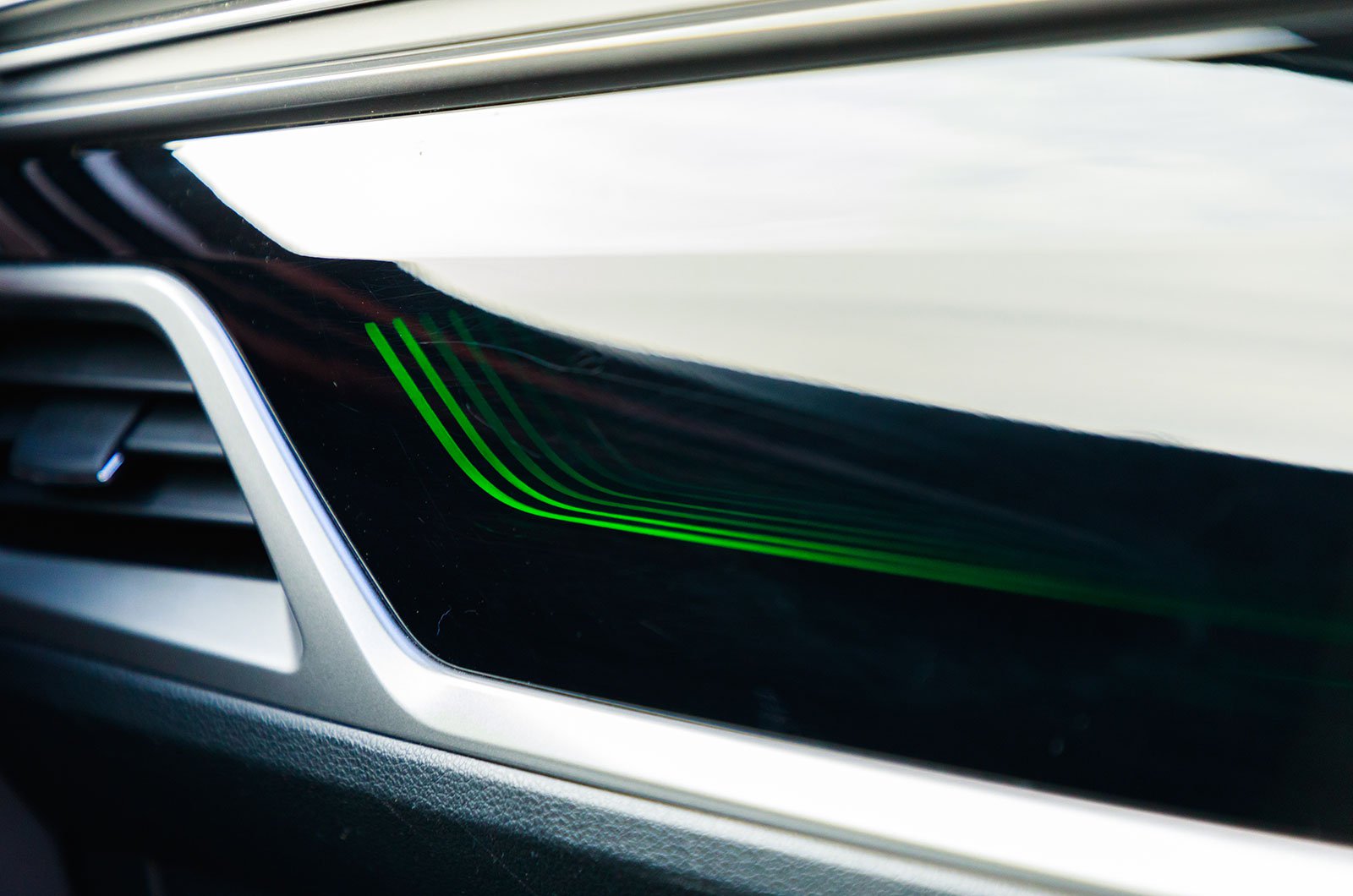 Many like the simple but high-quality look of the infotainment display, for example, but the highlight is the infinity mirror effect to the dashboard in front of the passenger. Whilst it doesn’t do anything per se, it’s an attractive touch that's unique in this price bracket and adds life to an area of the car that otherwise would look rather dull and boring. 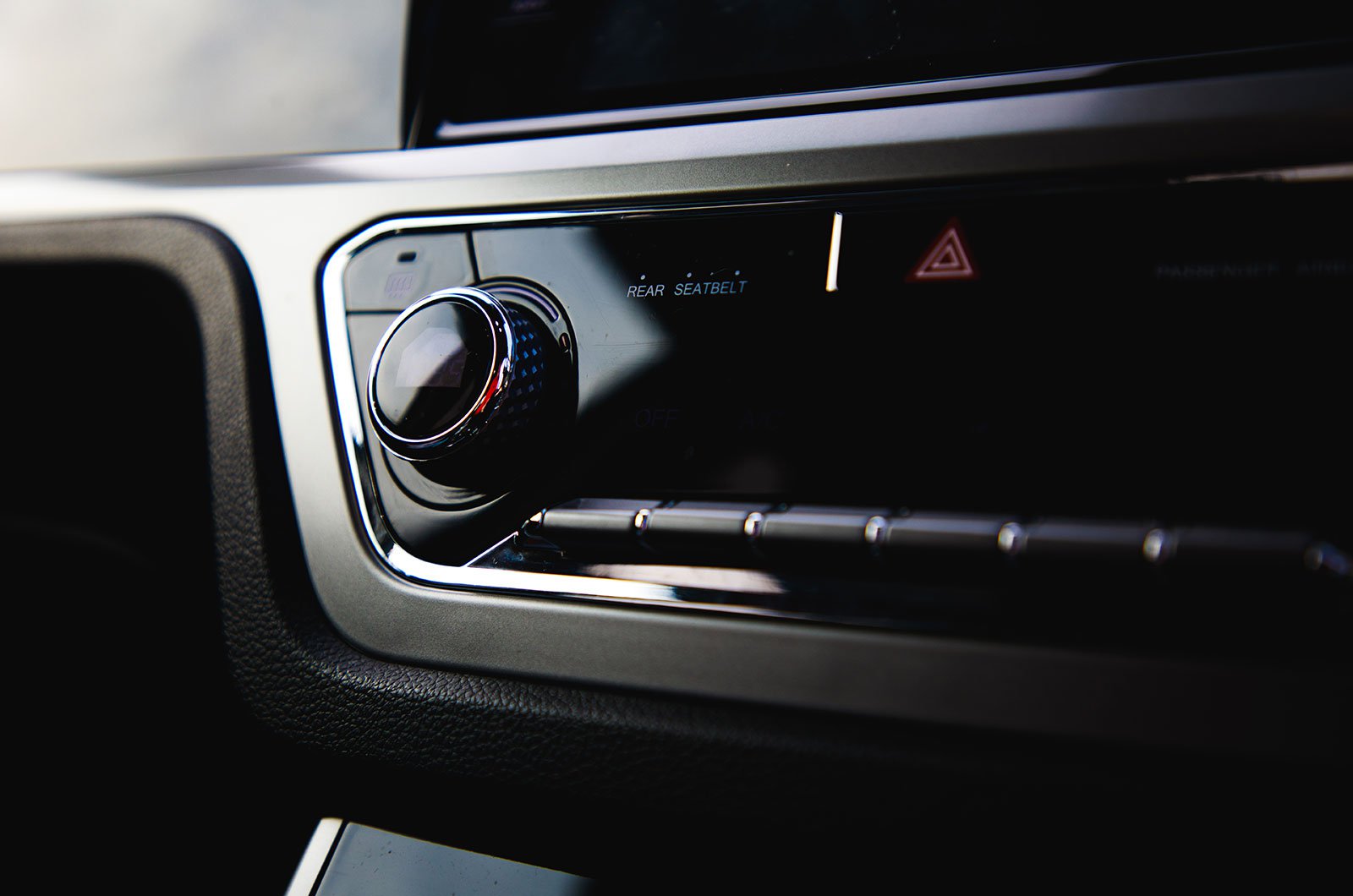 Another thing that many have praised is the generous rear leg room. At 6”2, I’m hardly short and as such often set the driving seat quite far back, to the expense of rear-seat space. In the Korando, though, this isn't the case, and passengers still have plenty of stretching-out room that matches the ample head room and comfort of the leather seats. This was actually surprising to hear, because while the Korando is a fairly large SUV, I imagined that having a large boot would impact the amount of space available in the back seats. Instead, it’s another example of how SsangYong has given me the best of both worlds. 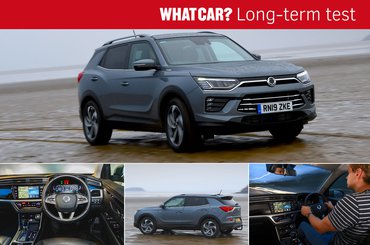 The new Ssangyong Korando is aiming to offer unbeatable value while still excelling at the family SUV brief. We have ours for four months to see if it has the ingredients to succeed