Should I buy a Mazda in the current economic climate?

A reader is looking for a new SUV and wonders if buying a Mazda CX-5 is a safe bet in the aftermath of the coronavirus pandemic...

I currently own a BMW X3 and am contemplating changing it if I can get a good deal on something else. I’ve been looking at smaller 4x4s, such as the Range Rover Evoque, BMX X1 and Volvo XC40. However, I've also been tempted by the Mazda CX-5, which looks good on paper and is a very elegant-looking car.

I'm worried about buying a Mazda, though, because the Covid-19 pandemic and subsequent recession are going to create some casualties in the car industry, and Mazda isn’t one of the big manufacturers like Toyota or Volkswagen.

I wonder if Mazda will have the financial strength to survive a recession, because it would be a disaster to buy a car from a manufacturer that subsequently went out of business.

Maybe I’m worrying too much, but in the current economy, nothing seems impossible. What is your opinion on this?

Yes, the post-Covid-19 world might be markedly different and it is possible that some car manufacturers won't survive intact.

However, we don't think Mazda will be one of the casualties. Although there have been recent reports that the company wants to borrow around 300 billion yen from Japanese domestic banks, we don't think it will be only company doing so.

The reason for needing to borrow such a large amount of money could be partly because Mazda has invested heavily in its business in the past year, overhauling its US dealer network to improve market share over there and building a new factory in Alabama in partnership with Toyota. Mazda also lost sales in 2019 due to flooding in Japan that halted production.

However, we would be encouraged by the partnership with Toyota, which has at least a 5% stake in Mazda and therefore has an interest in its survival.

And we think the latest range of Mazda vehicles is the best the company has fielded in years. The CX-5 is a five-star large SUV that's good to drive, has a punchy diesel engine and is great value for money compared with rivals. So we'd recommend adding this model to your list of potential buys. The CX-5 is comparable in size to your X3, so if you need the same amount of space, it might be more suitable than the smaller SUVs you're considering.

For many people, large SUVs have replaced big saloons as the ultimate expression of modern motoring, and they make great family cars, thanks to their spacious and practical interiors.

The best are also easy to drive, combining a calm ride with tidy handling and a lofty driving position with user-friendly controls. But with so many models to choose from, it can be difficult to know where to start, so here we count down our top 10 – and name the large SUV to avoid. 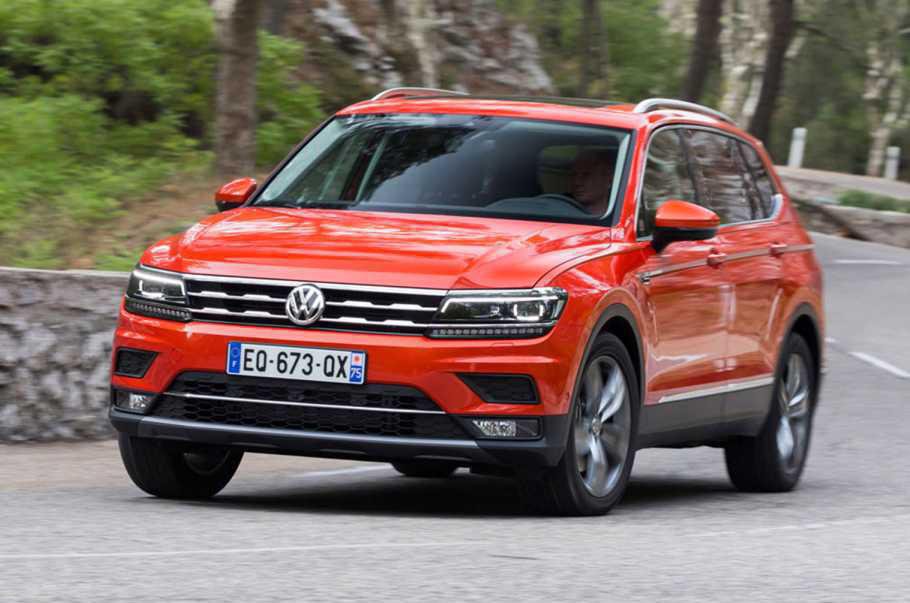 Take the regular Volkswagen Tiguan, add some more space and two extra seats, and hey presto, you've got the Tiguan Allspace. The best-selling 148bhp 2.0-litre diesel-engined model offers plenty of pace, while even entry-level versions get tri-zone climate control, 17in alloy wheels and a front and rear parking sensors. 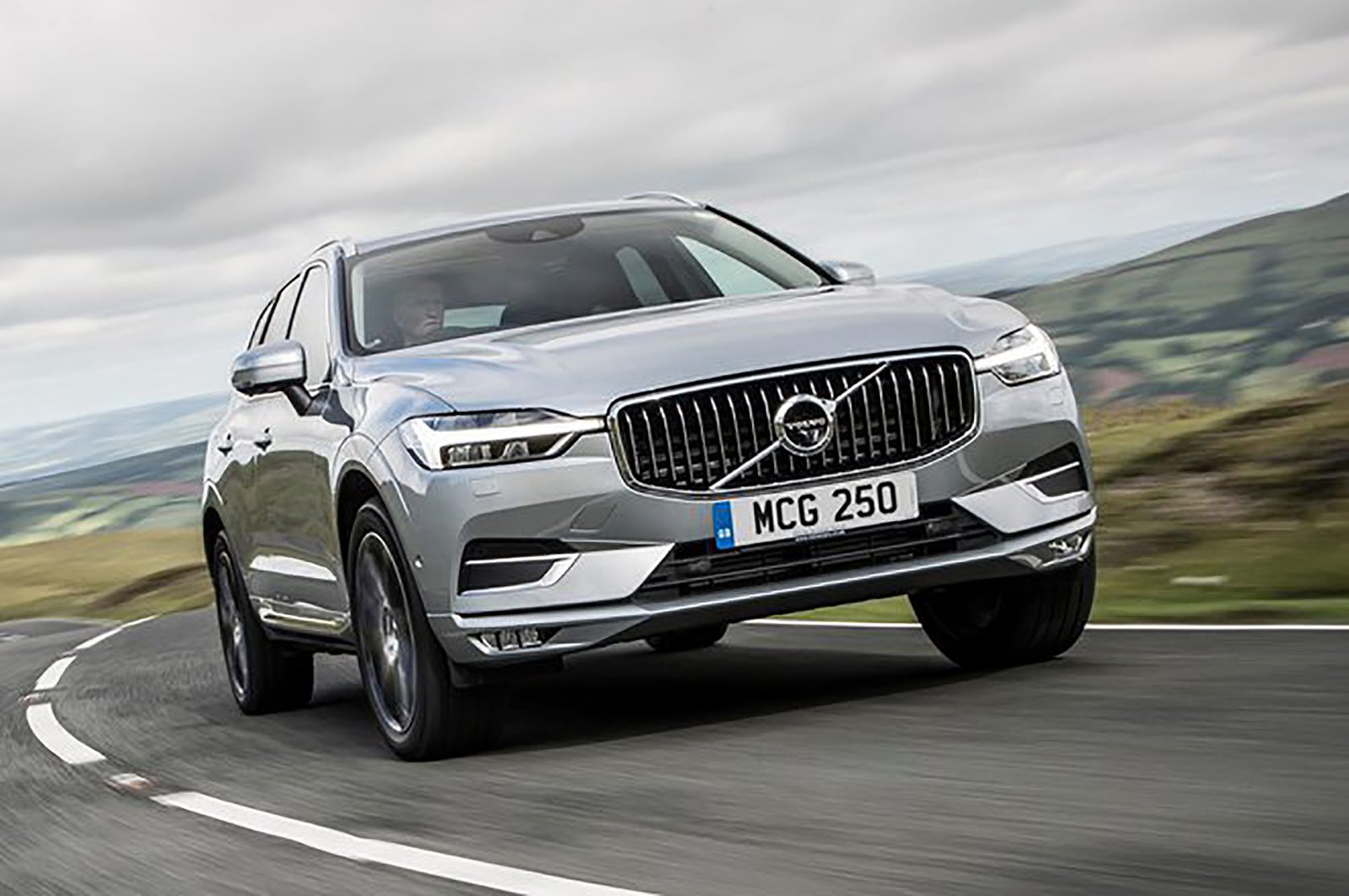 Volvo's used to be very much a step down from the models of Audi, BMW and Mercedes, both in terms of price and ability, but no longer. The latest XC60 is comfortable and well equipped, with a high-quality interior, plus it won the 2018 What Car? Safety Award, having performed brilliantly when it was crash tested by Euro NCAP.

Next: more of our favourite large SUVs >>