Keyless car crime - what are car manufacturers doing to prevent it?

Cars with keyless entry systems can be stolen far more quickly and easily than those with conventional locks and ignitions, so what are car makers doing to protect them?...

Keyless entry/comfort access is only standard on Panamera Turbo models and above. On all other models it is an option.

The system fitted to the 911, Cayenne and Panamera can be deactivated completely through the Porsche Communication Management system inside the car.

In addition, all new models have a motion sensor in the key that deactivates the radio signal of the key when it is not in motion, and the key can be deactivated manually after each locking via the key on all models. 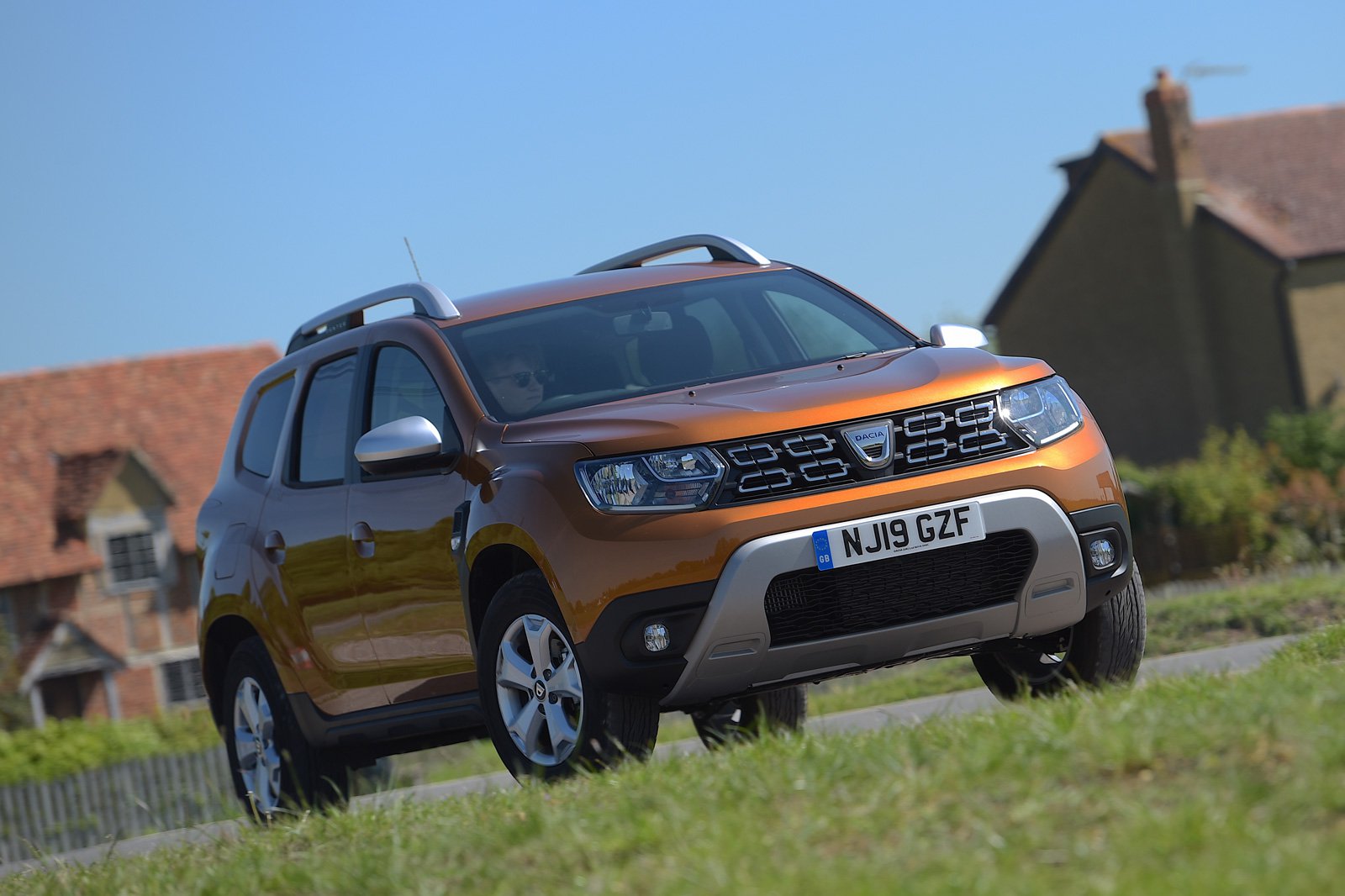 All Renault models in the UK come with a keycard and offer keyless entry. This can be disabled by the owner via an on-screen option on all vehicles, and Customer Relations are able to help customers do this if required.

Only the top-spec Dacia Duster Prestige model has a keyless entry system.

All current Subaru models, excluding the Forester XE, have keyless entry. Additionally, on all new models with push-button start systems, the owner can set the remote key to “sleep” mode by pressing two buttons on the key fob. The internal receiver in the car can also be turned off to make starting impossible until the key is in contact with the start button.

All Subaru cars (exception the 2008 Subaru Justy) sold by Subaru UK Ltd since 1999 are fitted with a Scorpion Category one alarm system, which incorporates a keypad within the vehicle. This can be used by the owner to programme the system on leaving the vehicle in order that a four-digit security code must be entered before the vehicle will start even if the keys are present.

Some Suzuki trim levels include keyless entry as standard and we believe that the key fobs don't have motion sensors or other additional security.

A Sukizi spokesperson stated: "Suzuki acknowledges the susceptibility of keyless entry systems when placed under a relay attack device. For models with the system fitted as standard, it is possible for an authorised Suzuki dealer to disable the keyless entry. This is listed in the owners' handbook.

"Suzuki is fully aware of new regulation announced in March by Thatcham and will work towards this inline with the 2021 deadline." 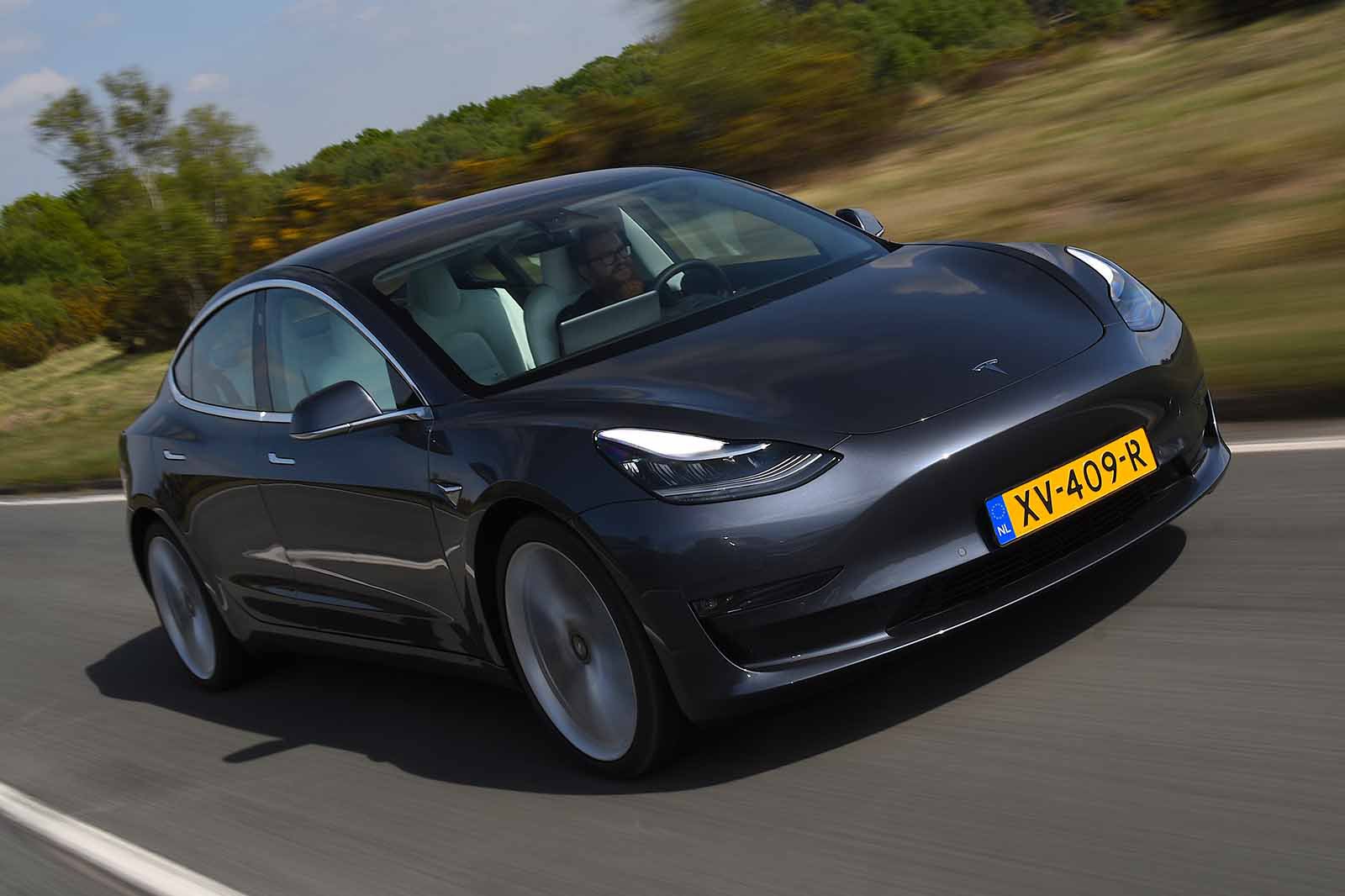 All current Tesla models have passive entry, which can be turned on and off by the owner. In addition, a security upgrade called Pin to Drive was provided for all recent Tesla owners via an over-the-air update in 2018. This allows the car owner to set a secure four-digit code that must be entered on the infotainment screen every time they get into the car to allow it to be driven.

Keyless entry technology has been removed from the standard equipment list of virtually all new Vauxhall models; the only car with it is the Grandland X Ultimate. Owners of older cars with keyless entry should take precautionary measures, such as keeping the keys in a Faraday bag.

The following models have keyless entry as standard:

The keyless entry functionality of the key can be disabled by a Volvo retailer.

“New cars are more secure than they have ever been, but we will continue working to improve and enhance our vehicles in line with the latest technological developments. To that end, we are introducing new technology to keys of new Volvos later this year to enhance the car safety system significantly and further reduce the risk for our customers.”

<< Previous: Other makes and models with keyless entry