What used Aston Martin Vantage sports will I get for my budget? 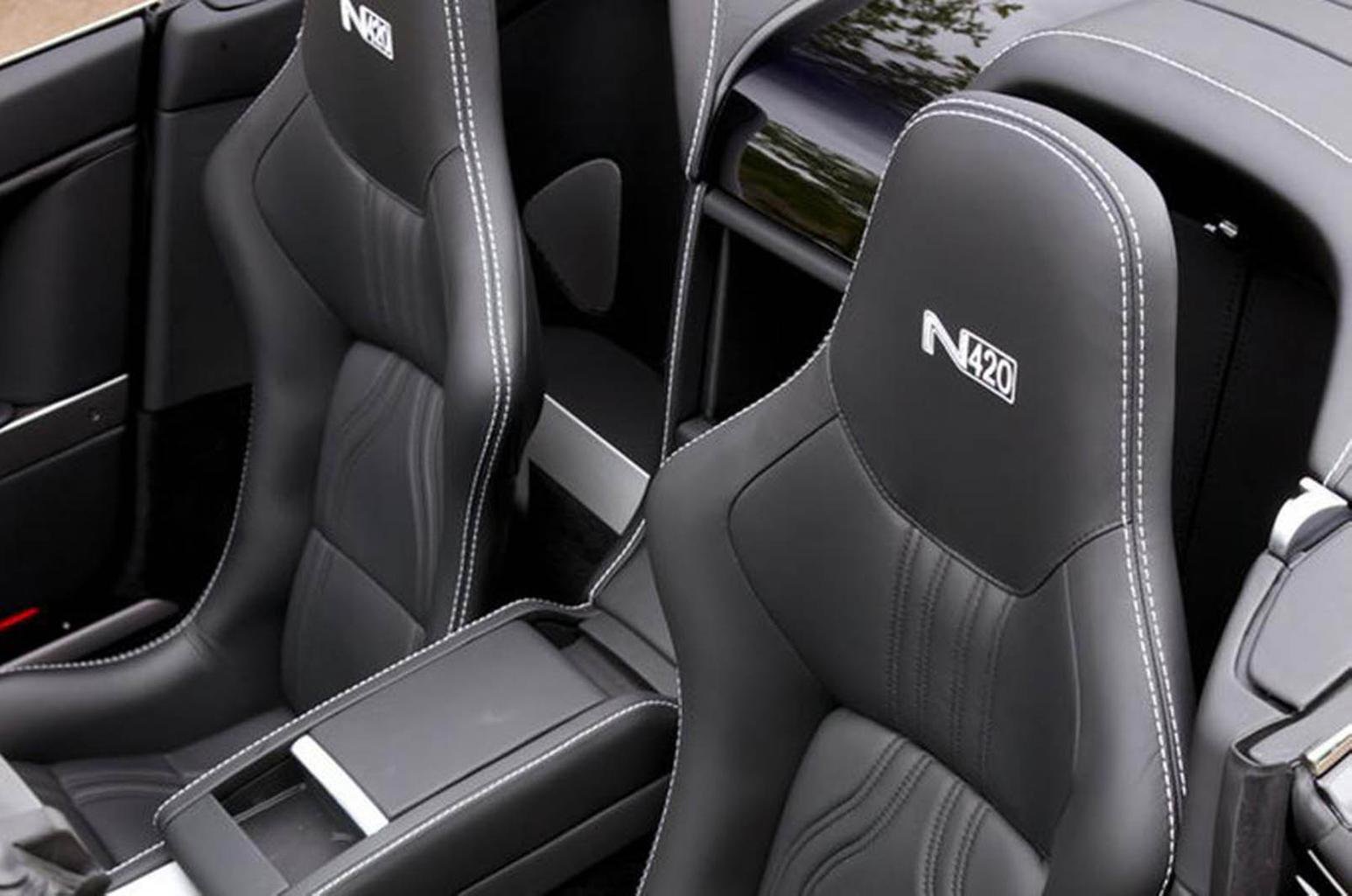 How much does it cost to run a Aston Martin Vantage sports?

Rather a lot, I’m afraid. Insurance is as high as it gets, with a group 50 rating. The V8 model should manage 20-22mpg, according to the official government figures, but there's fat chance of achieving even that; once you start pushing that beautiful aluminium acelerator pedal to the floor, 10-12mpg will likely be the harsh and expensive reality. The V12 version is even worse, with a claimed average of just 19mpg. Annual road tax (VED) is extremely high for all models.

As far as servicing costs go, think of them as about the same level as a Porsche 911. In other words, very expensive.