What should I look for in a used BMW 6 Series sports?

The 6 Series is a long, wide and heavy car, so check its extremities for any signs of obvious bodywork damage that might have been picked up in tight car parks. Check the alloy wheels for kerb damage, too. It’s worth making sure that all electronically adjusting seats work well, and that the folding hood goes up and down without any glitches. There are lots of electrical gizmos on the 6 Series, so check all are working as they should. 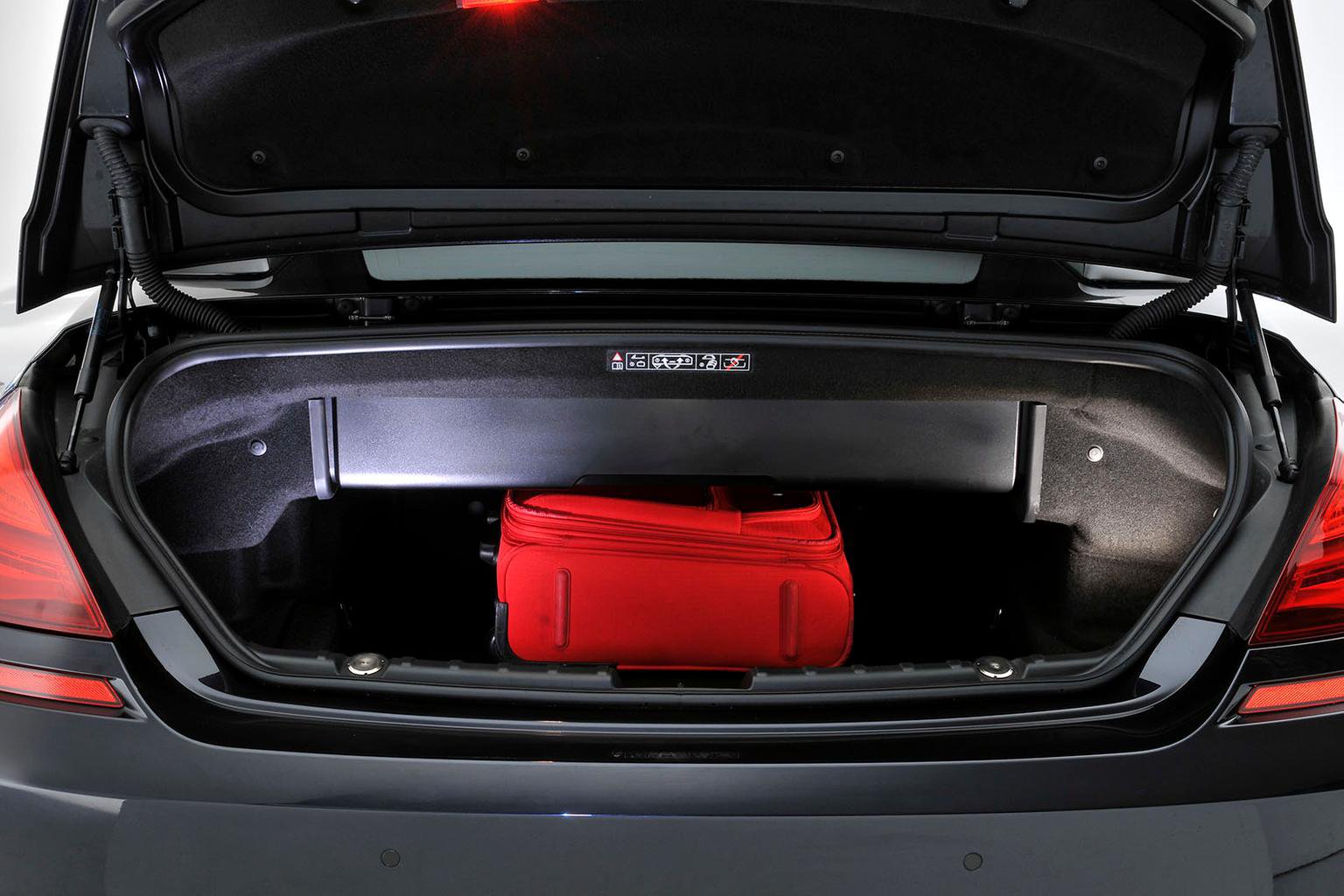 What are the most common problems with a used BMW 6 Series sports?

On the whole, the 6 Series is a well-built and reliable car, with very few reported specific problems. Welds on the air conditioning condenser can fail, causing the refrigerant gas used in the system to leak out. Check that the air conditioning system blows cold air, because if it doesn’t, your potential purchase might have a leak that will require inspection.

As mentioned above, there are plenty of electrics on the 6 Series, and electrical faults are commonplace and can result in big bills, so steer clear of any car that throws up a warning light or message on the dashboard.

There have been a couple of recalls on the 6 Series. The first is for cars built between 14 September 2016 and 21 October 2016 for airbags that might not deploy, and the second is for bolts on the front seats that might not be fixed correctly on examples built between 7 July 2017 and 21 July 2017. If you’re in doubt, contact your local BMW dealer to find out if your car needs any remedial work.

The 6 Series didn’t feature in our latest reliability survey, but BMW as a brand ranked 16th out of 31 car brands featured – a distinctly average performance.