What alternatives should I consider to a used Mazda MX-5 sports?

Part of the MX-5's success has been down to it not actually having any true alternatives. For years, it had the cheap, open-top market almost to itself, with most of its rivals being larger and more expensive.

The most obvious contender is the premium BMW Z4, a compact soft-top two-seater, the first generation version of which was a great car let down only by an unforgiving ride. The second-generation version, introduced in 2009, resolved this issue, while still keeping the involving handling of the earlier car. BMW also went to the trouble of putting a folding metal roof on the Z4 to make it a more usable everyday car, with the added benefit of increased protection against thieves. Used examples look like excellent value right now.

Consider also the 2006 to 2014 Audi TT Roadster, another beautifully built premium product that has dominated its class for years. It's more expensive than the MX-5, and larger, too, but if you're after great performance and agility and an upmarket feel you can do no better. Residual values are strong, so prices are high, but there are still good buys to be had.

Find a used Mazda MX-5 in the What Car? Classifieds here 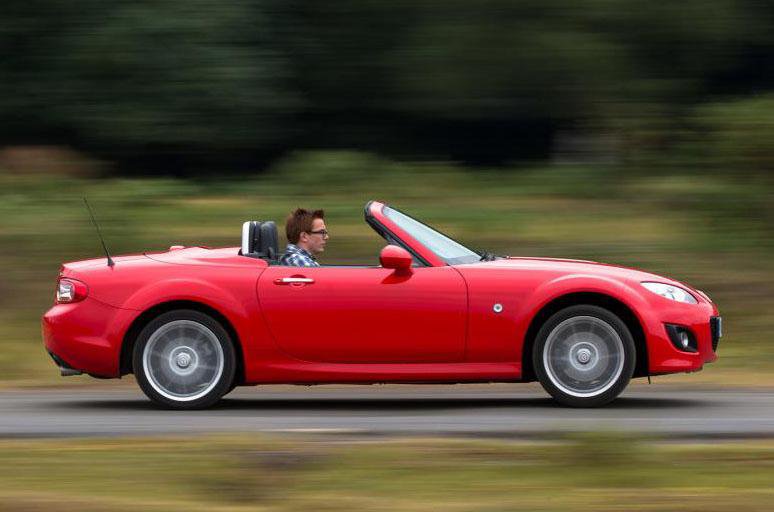 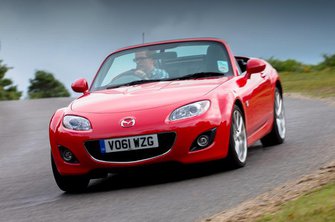