Spend the day with What Car? at an exclusive preview of the new Seat Ibiza on Wednesday 19 April at the Seat factory in Barcelona, Spain...

Spend the day with What Car? at an exclusive preview of the new Seat Ibiza on Wednesday 19 April 2017 at the Seat factory in Barcelona, Spain.

We will fly you out to Barcelona on the Wednesday morning from Luton airport, spend the day examining the new car at the Seat factory and return in the late afternoon.

You’ll be getting the opportunity to get a close-up look at the car and chat with product experts from Seat, before being interviewed for our magazine and website.

The fifth-generation Ibiza small hatchback is all-new. It has sportier exterior looks and is bigger than the existing model, meaning more interior space, with wider seats and a bigger boot. It also has a stylish new interior design and new infotainment. 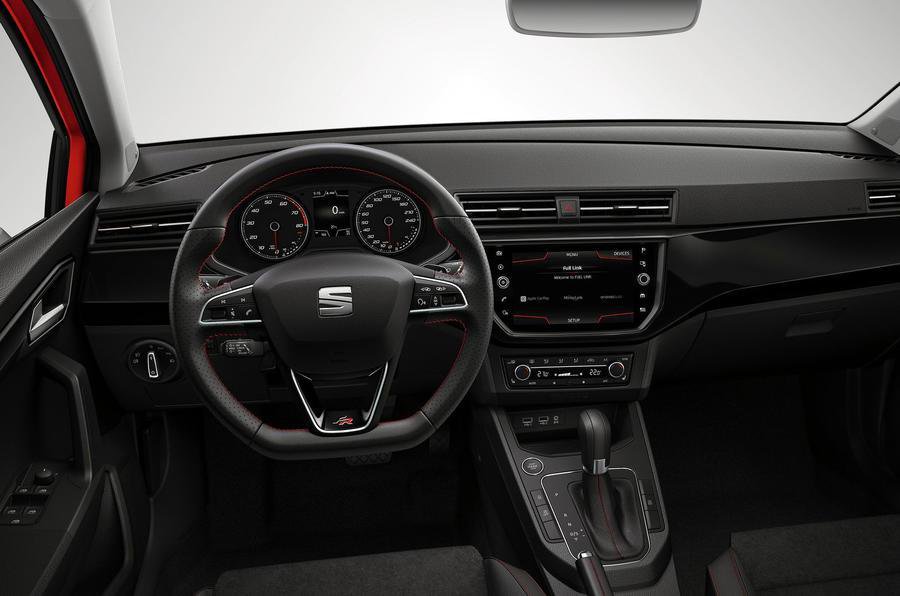 Three petrol and two diesel engines are available in the Ibiza. The entry-level choice is a 1.0-litre three-cylinder petrol unit that can be had in 94bhp or 113bhp forms, while a more powerful 148bhp 1.5-litre petrol option will go on sale later this year. The diesels are two 1.6-litre engines, with either 79bhp or 94bhp.

Can the new Ibiza successfully take on the Ford Fiesta, Vauxhall Corsa and Volkswagen Polo? We want to hear your views.Your comments will appear in What Car? magazine and online at whatcar.com.

· What car you currently drive

· Why you want to see the new Seat Ibiza