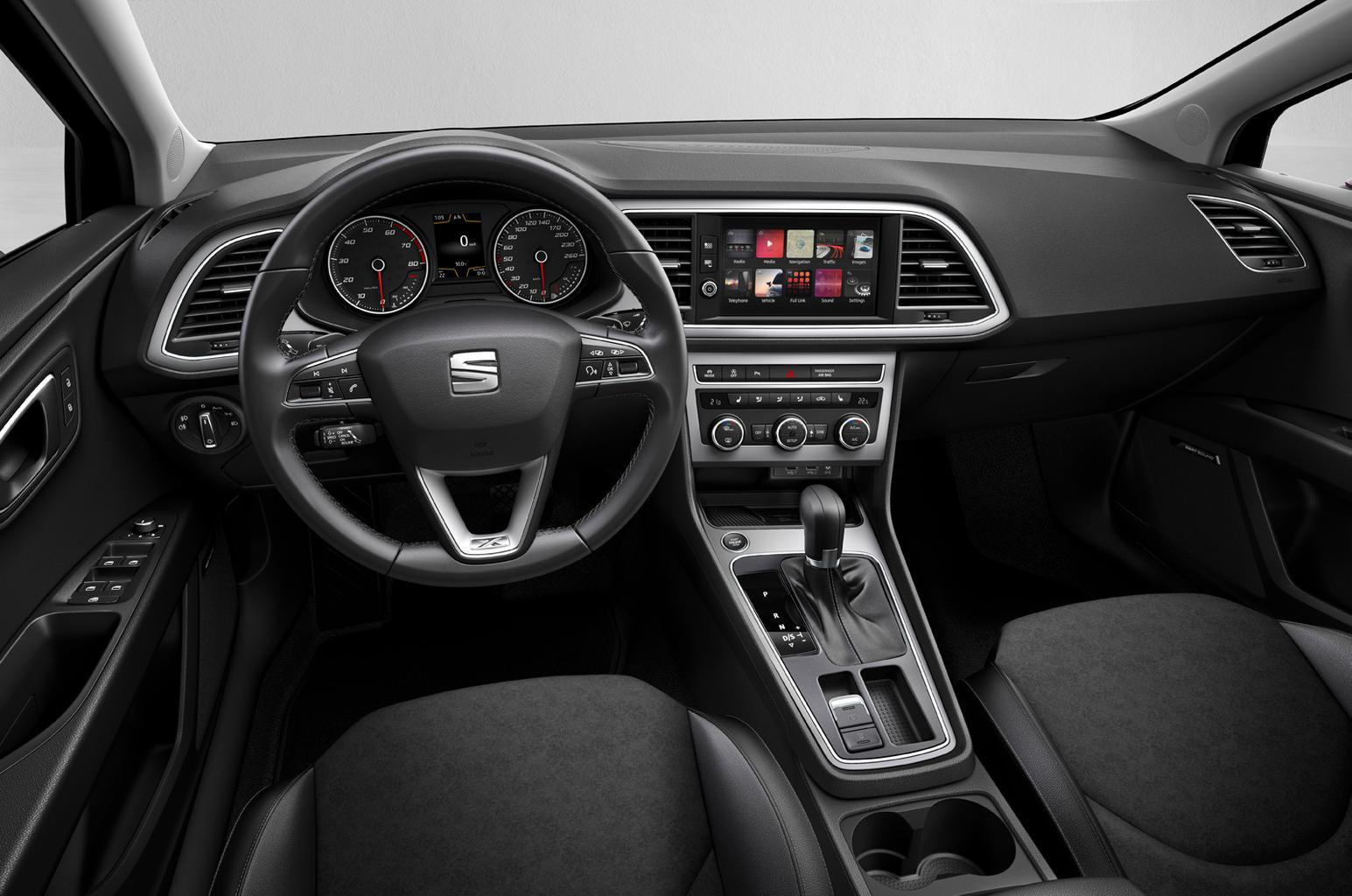 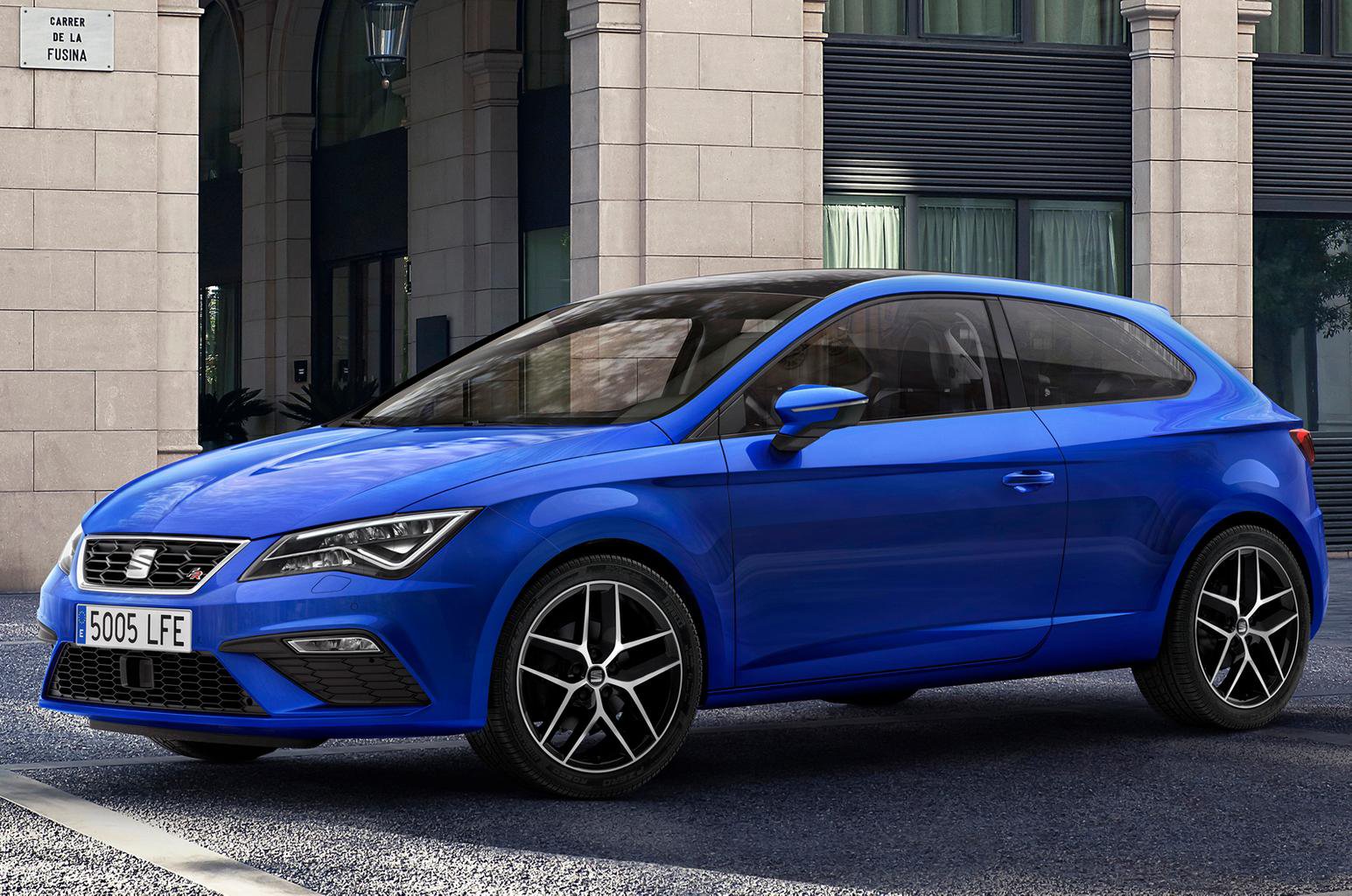 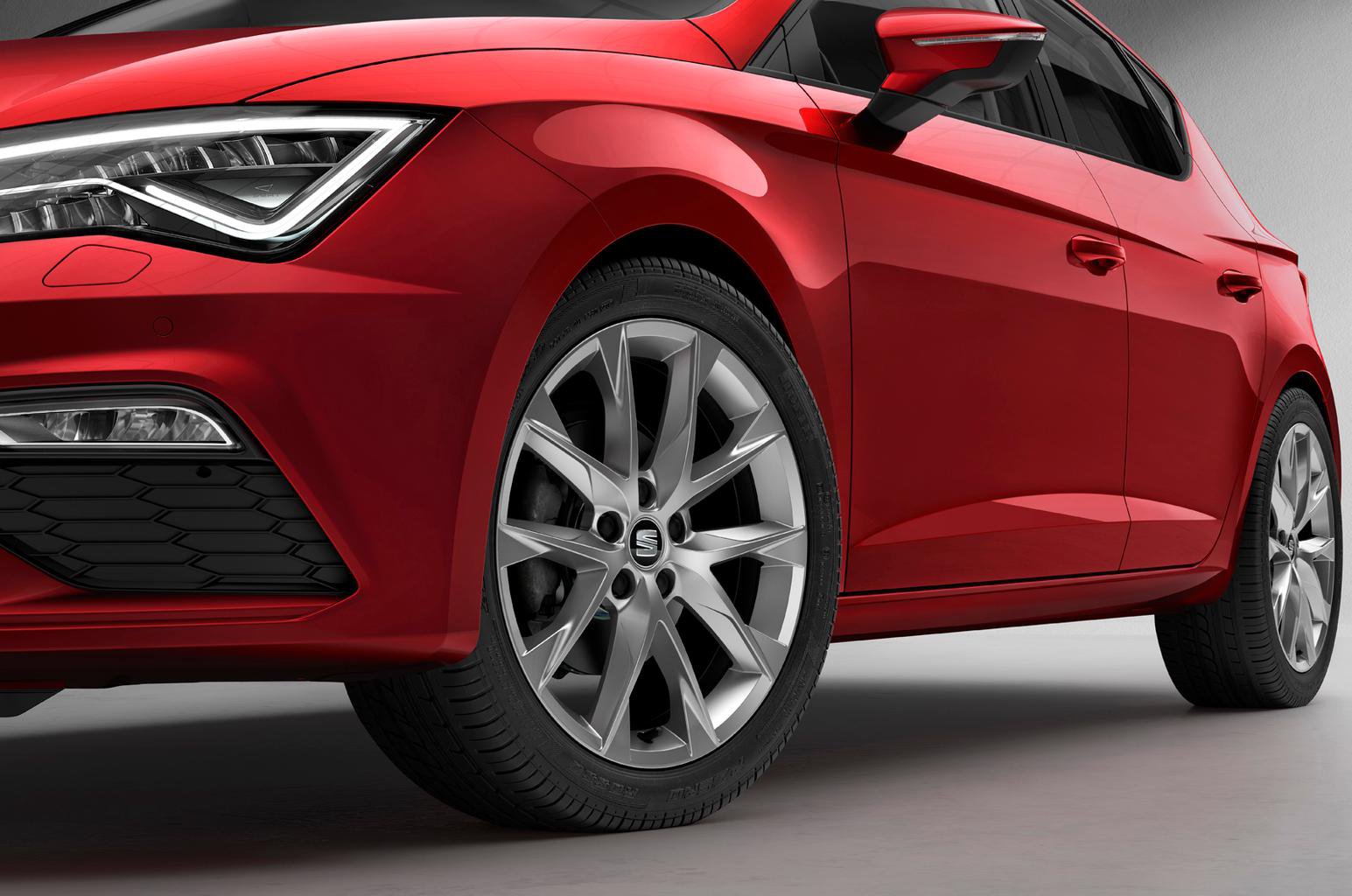 The confessions of a car salesman