This limited edition version of the Toyota C-HR small SUV adds extra kit, but is it worth the higher price?... 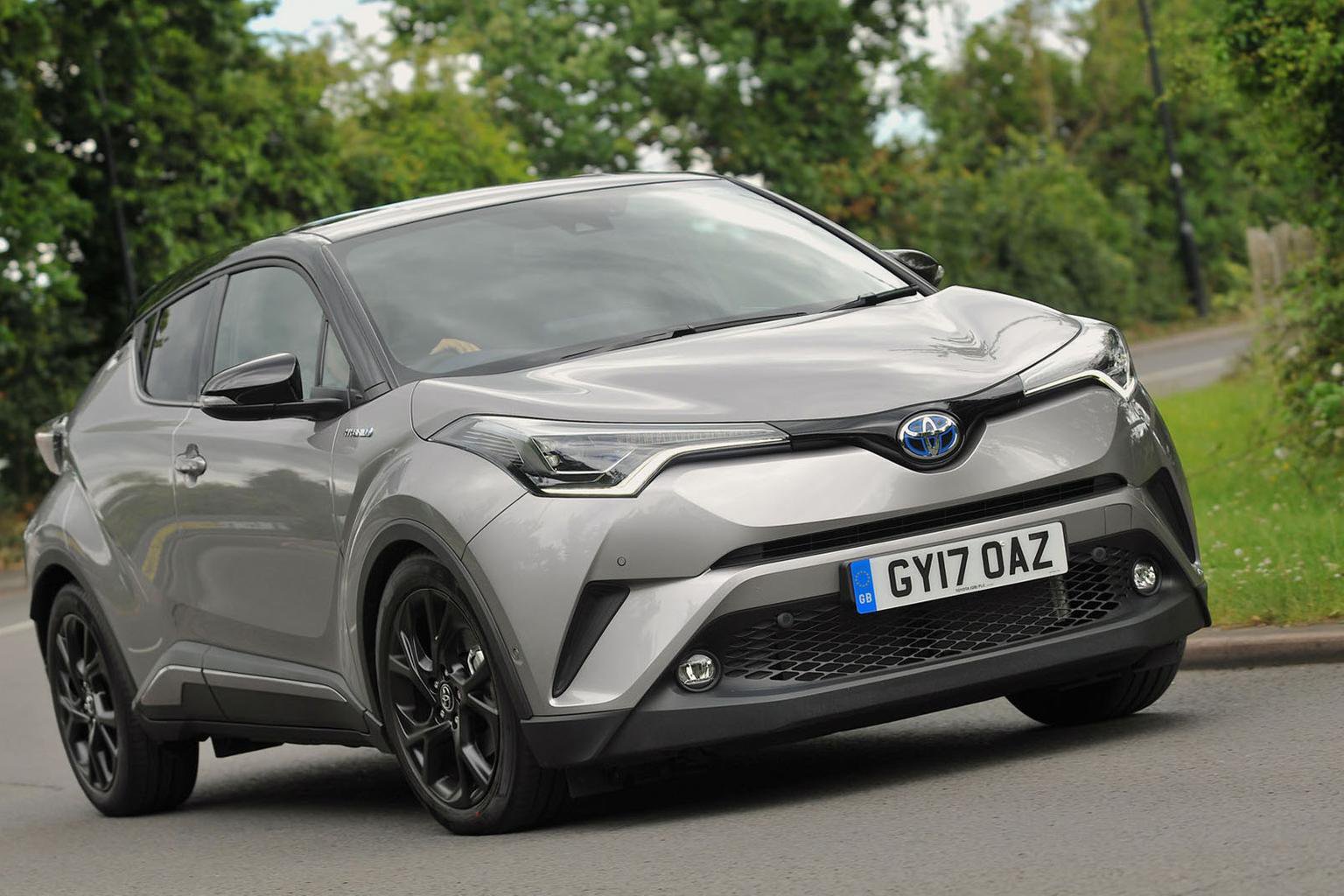 So, you're a maverick, an enterprising go-getter; the kind of driver who, as Douglas Adams wrote, really knows where your towel is. You've seen the small SUV craze arrive and now you're ready to dive right in. And yet, despite being our favourite small SUV, the Seat Ateca's looks don't quite float your boat, and alternatives such as the Nissan Qashqai and Kia Sportage don't get the blood pumping, either. But the Toyota C-HR, now there's something that stands out.

As you might expect, the kit list for this Limited Edition (only 100 will be made) C-HR is extensive. As well as everything you get with the range-topping Dynamic model, which includes LED headlights plus keyless entry and start, you also get contrasting paintwork for the roof, the rear spoiler and the door mirrors. There are also large 18in alloy wheels and chromed side sills. These extras lift the C-HR from being a striking car into one that shouts 'look at me.'

Step inside, and you'll find black leather upholstery with Limited Edition badging, plus an upgraded nine-speaker stereo with an amplifier. 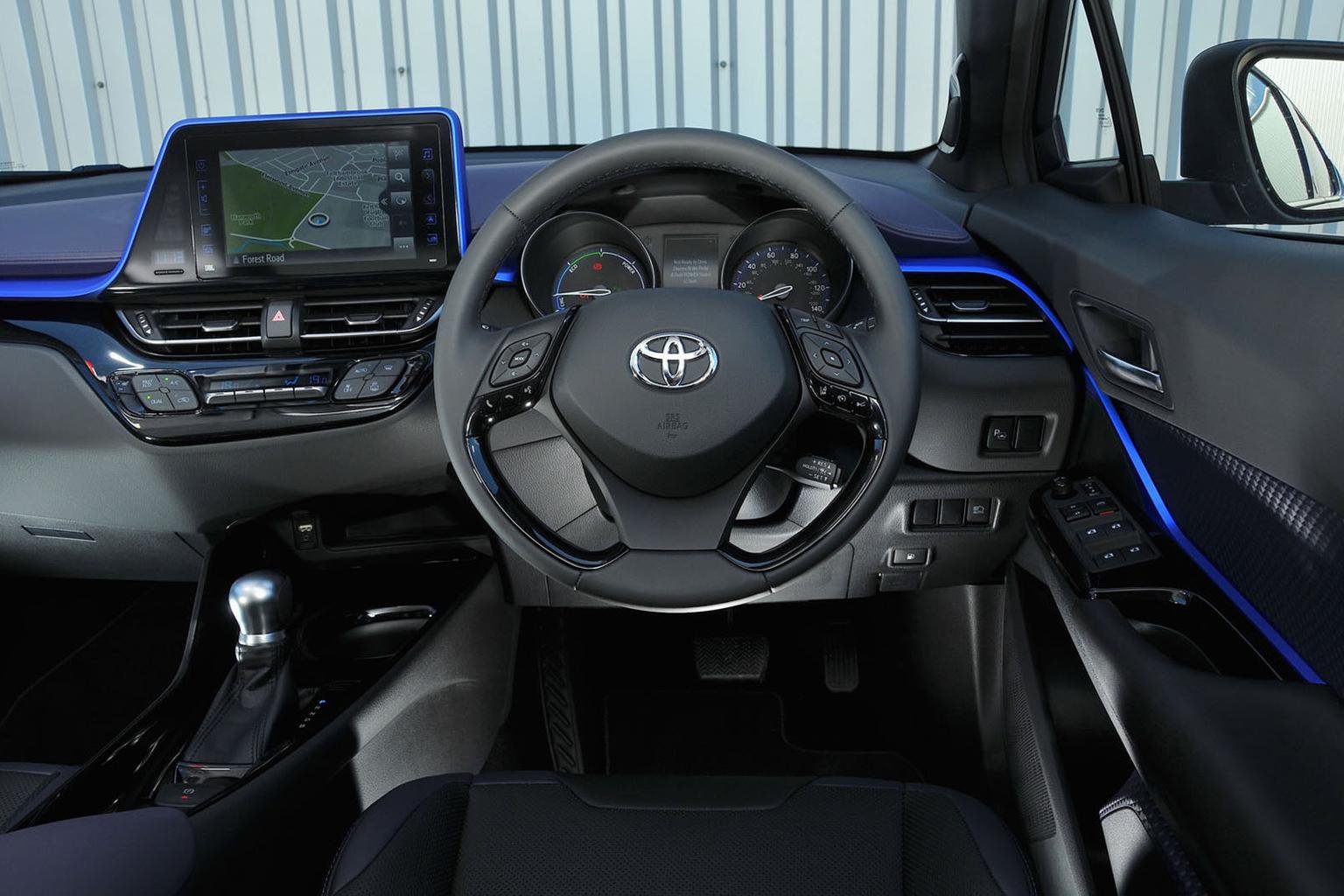 The Limited Edition C-HR is available only as a hybrid, which mixes a 1.8-litre petrol engine with an electric motor – it is, in fact, the same setup you'll find in the Toyota Prius.

There aren't any mechanical changes for this Limited Edition model, and that means it drives in just the same way as the regular hybrid C-HR. And that's a bit of a problem, because this C-HR can take a while to get up to speed. Even with the petrol engine joining in, the 0-62mph sprint stands at a rather lengthy 11.0 seconds.

Then there's the noise. At low speeds the C-HR's electric motor takes over completely, making it quieter than a traditionally powered SUV. Even gentle acceleration, however, will cause the petrol engine to start up and emit its drone. As we've noted before, Toyota's CVT automatic gearbox doesn't help matters. Put your foot down and the revs rocket, leading to even more noise for just a leisurely increase in speed. It's an unrefined setup that doesn't sit well in an SUV costing just short of £30,000.

The ideal alternative is the smaller 1.2-litre petrol that we recommend in the C-HR, but sadly that engine's not available in this Limited Edition version.

Handing isn't the hybrid C-HR's strongest suit, either, because the extra weight of the battery makes it feel heavy, although light steering makes it easy to manouvere around tight city streets. However, in town the ride on 18in wheels is more uncomfortable than on smaller 17in wheels.

The hybrid's saving graces are that it emits just 87g/km of CO2, so will cost you very little in benefit-in-kind (BIK) tax, and it returns a claimed 72.4mpg, so trips to the petrol station should be few and far between. Bear in mind the hybrid is at its most efficient in town when using the battery pack, so if you mainly drive on motorways you may find the diesel alternatives found outside the C-HR range deliver better real-world economy. 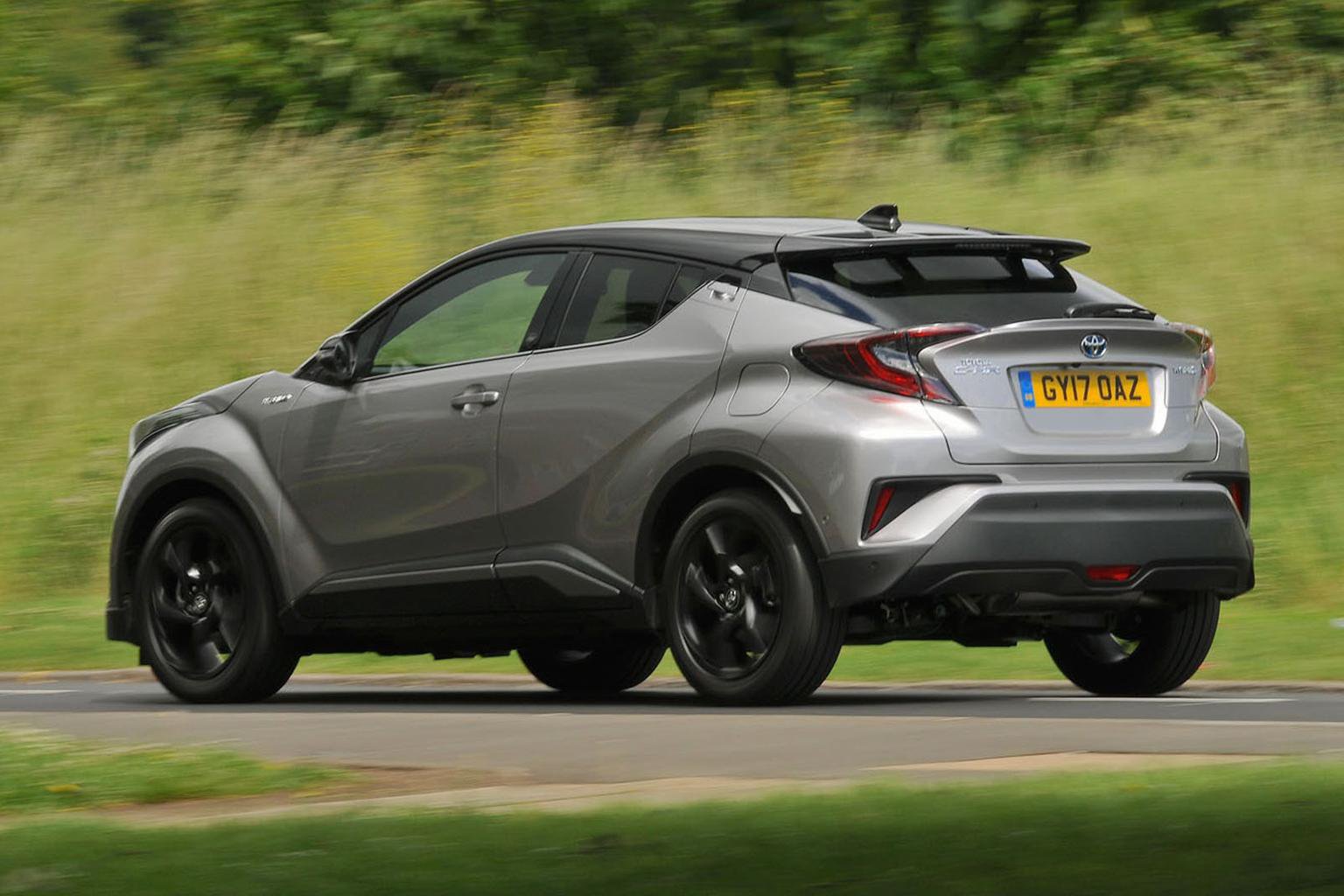 The C-HR's interior cocoons the driver, and feels pleasantly solid to touch. It's also feels futuristic, and the swathe of colour running across the dashboard gives the car a premium look. It's certainly stylish but also functional, with all the major controls falling within easy reach. The front seats are comfortable and offer plenty of support, while the good range of adjustment to both seat and steering wheel makes it a doddle to find a good driving position.

Move to the rear seats, though, and things change considerably. For a car of this size – and for one going up against such strong rivals – we'd expect more space back there, as even smaller adults will quickly complain about head and leg room. It's also easy to feel claustrophobic with the C-HR's small side windows.

Toyota's Touch 2 with Go touchscreen infotainment and navigation system sits in the centre of the dashboard, and while it offers plenty of features it's also clunky to use, with clumsy menus and outdated graphics. The upgraded stereo of this Limited Edition car is a better story, delivering excellent sound quality.