We've tried the Skoda Kamiq 1.0 TSI 95 to see if the entry-level petrol engine makes even more sense than the impressive 114bhp unit...

The 1.0 TSI 95 is a very competent and usable engine that will suit the vast majority of Kamiq buyers to a tee. Given that it's around £800 cheaper than the 114bhp option, we'd recommend upgrading only if you regularly carry heavy loads or plan on doing an awful lot of motorway miles. 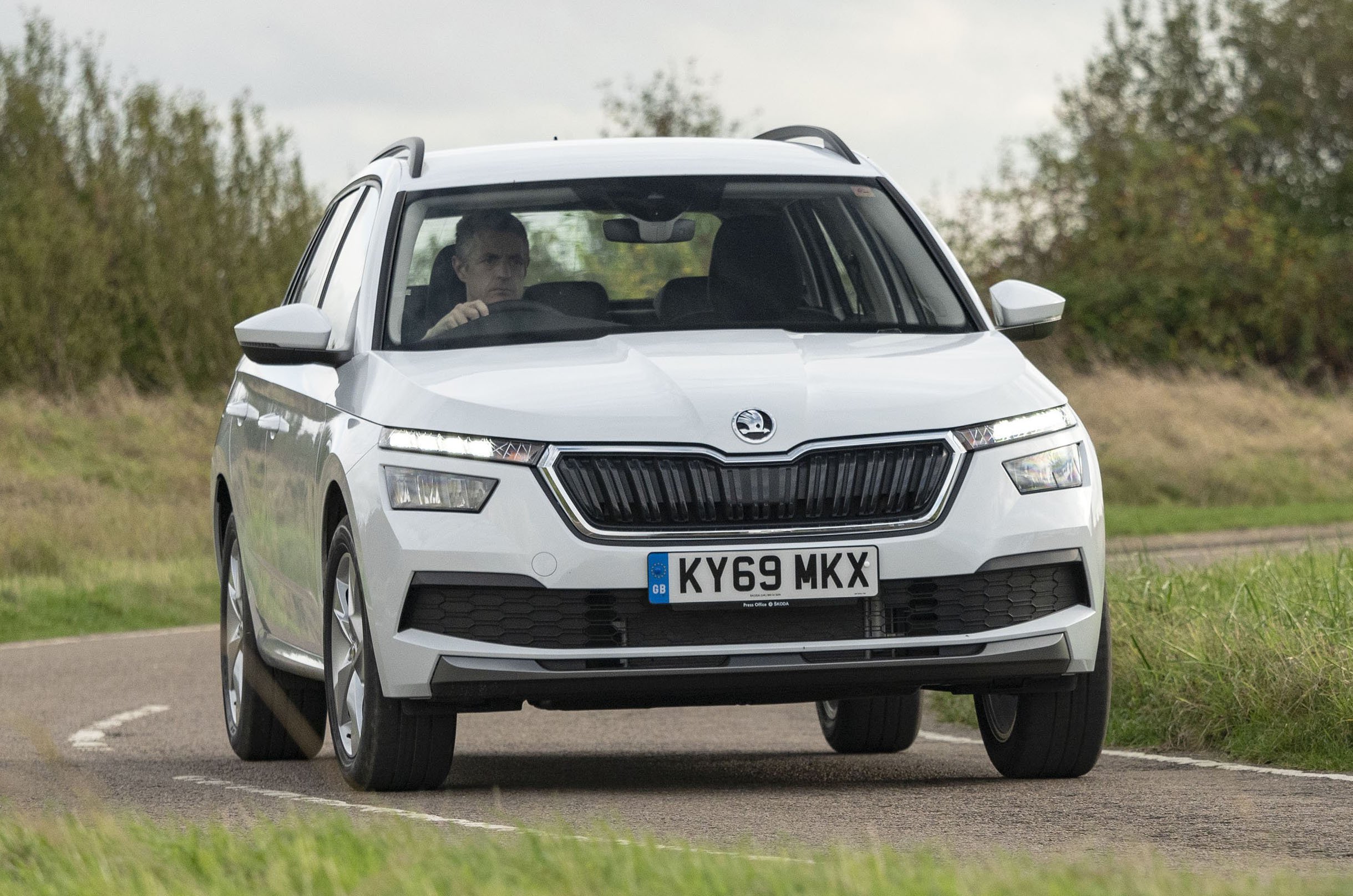 Unsurprisingly, fuel economy is best with the diesel engine (up to 56.5mpg), although the petrols aren’t far off, with figures of 49.6mpg for the 94bhp unit and 47.9mpg for the 114bhp one. That’s better than the same pair return in the T-Cross, although both cars’ CO2 emissions are identical, at 116g/km and 113g/km for the two engines respectively.

The Skoda Kamiq adds something new – mostly space – to the small SUV class, then. It's bigger and classier inside than the Arona and T-Cross, offers plenty of technology and has decent driving dynamics, too. Given the good level of standard equipment that SE trim comes with and a price that's barely more than £19,000 if you stick with the 94bhp engine, this isn't just the most recommendable Kamiq but potentially the most recommendable small SUV full stop.

The entry-level engine in SE trim is our pick of the Kamiq range, because it's punchy enough for most situations and great value for money.