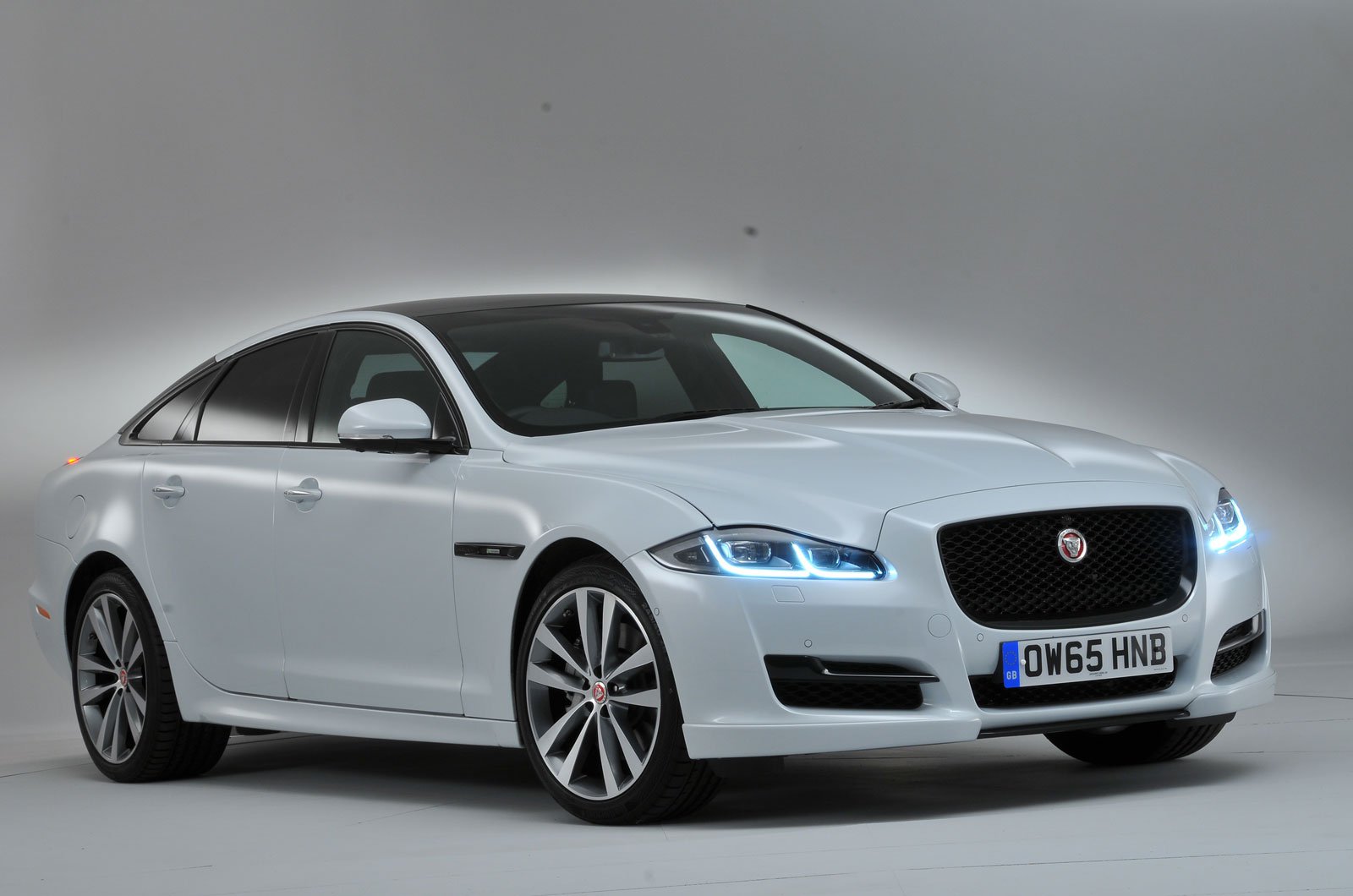 The Jaguar XJ had a fairly high proportion of electrical issues, but all faulty examples could still be driven and two-thirds were sorted out the same day. The remaining third needed more than a week to be put right, but all work was done under warranty.

Just under a third (31%) of previous-generation Mercedes E-Class models had a fault, with non-engine and engine electrics the main culprits, accounting for 10% and 7% of problems respectively. Some cars also had issues with the air-con, exhaust, interior trim and suspension. However, all cars could still be driven, two-thirds were repaired the same day and all work was done for free.

Fewer BMW 5 Series (22%) had a problem, with non-engine electrics the most common complaints, followed by engine electrics. But some cars were undrivable and most took up to a week to be fixed. Although a fairly high percentage of Jaguar XFs suffered a fault, all could still be driven and were fixed within a day. However, most weren’t fixed under warranty, costing owners up to £200 each time.

In contrast, most Mercedes-Benz S-Class models were fixed for free, with only a few owners having to pay up to £300. However, owners are likely to have spent more time at garages; half had gripes, most commonly with non-engine electrics. All cars could still be driven, and the majority were back on the road in less than a week.

The previous-generation BMW 5 Series suffered fewer faults (39%) but in more serious areas: 10% had exhaust issues and 8% had engine issues. A quarter of cars couldn’t be driven, and although most were fixed for free, a few owners had to shell out up to £1500.

Results for luxury cars aged up to five years old

< Previous | Next: Most and least reliable small SUVs >