Striking concept previews all-new BMW 4 Series Coupé, one of 12 cars in contention for the 2020 What Car? Reader Award... 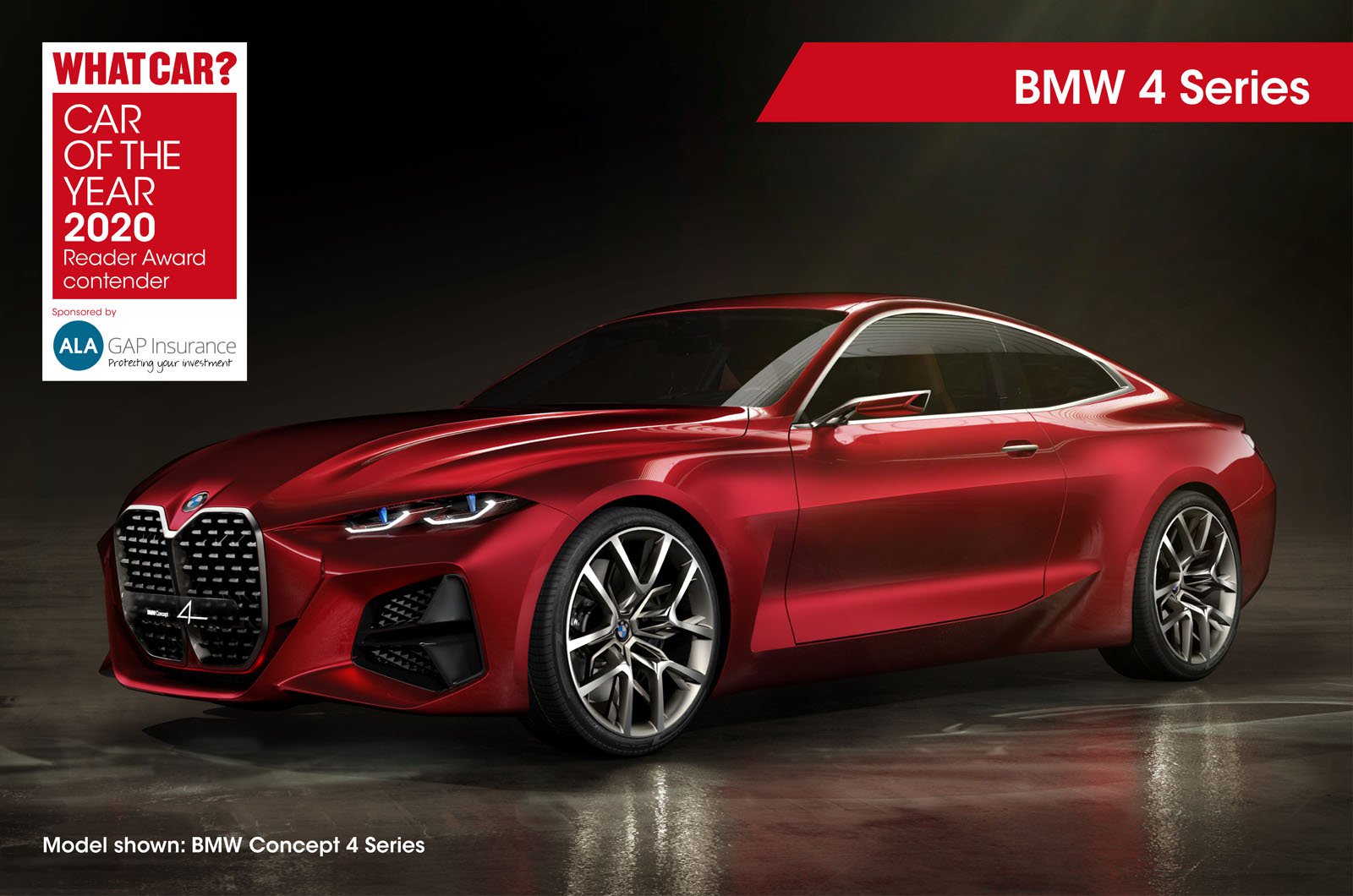 When someone has a nose job, it's usually to make this part of their face less prominent, but the aim with the new BMW 4 Series Coupé was very much the opposite.

So far BMW has shown it only as a concept (pictured), but this is said to be 85% representative of the production car. And the huge front grille, which ensures there's no mistaking it for the 3 Series saloon on which it's based, will definitely be retained.

In fact, the design in general is intended to give it much more of a distinct identity than the current car; hence the more sculpted bonnet, thinner LED headlights and low, flowing roofline. "The aim is to position this car as more exclusive and upscale," according to BMW Design’s Stefan Woerns. 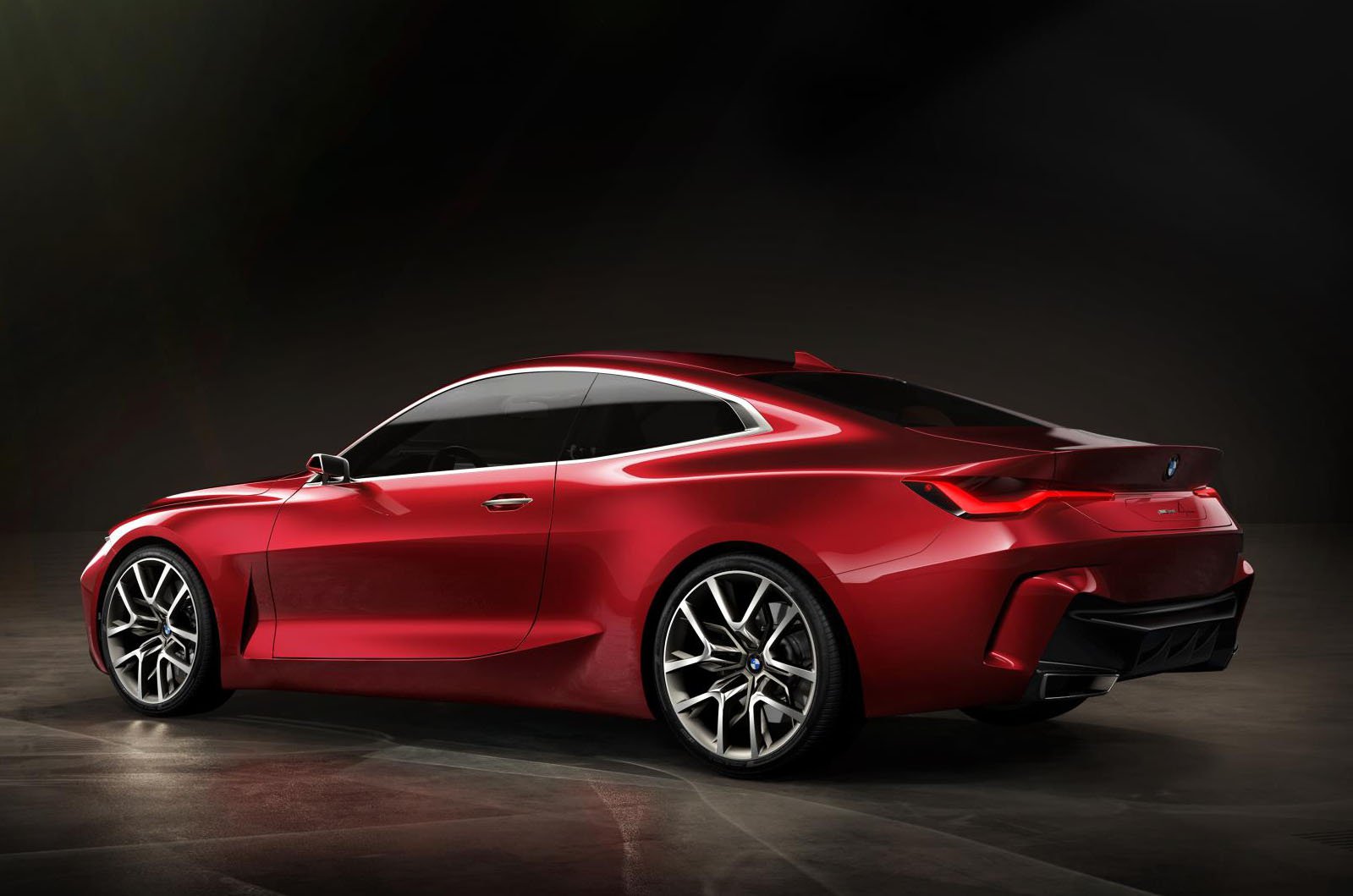 The engine line-up is expected to be similar to that of the 3 Series, meaning a range of 2.0-litre four-cylinder and 3.0-litre six-cylinder petrol and diesel units, plus a plug-in hybrid model.

As with today's 4 Series, both rear and four-wheel-drive versions will be offered. And the two-door coupé will be followed by a four-door Gran Coupé and a convertible.

The new BMW 4 Series is one of 12 cars nominated for the 2020 What Car? Reader Award. To see all of the contenders and have your say on which is most exciting, just head over to the voting site.