The new Porsche Macan T is priced between the entry-level Macan and the Macan S, but promises to be sharper to drive than both. Is it as good as it sounds?...

The Porsche Macan T is a new version of the Stuttgart-based brand's hugely popular sports SUV.

Based on the entry-level Macan, the T uses the same 261bhp 2.0-litre petrol engine. However, it's been treated to various upgrades, including bespoke suspension and stiffer anti-roll bars – so in theory it should be even more fun to drive.

You get plenty of other enhancements, too, including 20in alloys from the Macan S, sports seats from the range-topping GTS (albeit with fabric rather than leather centres), a heated GT Sports steering wheel and a some agate (otherwise known as grey) detailing on the bodywork. 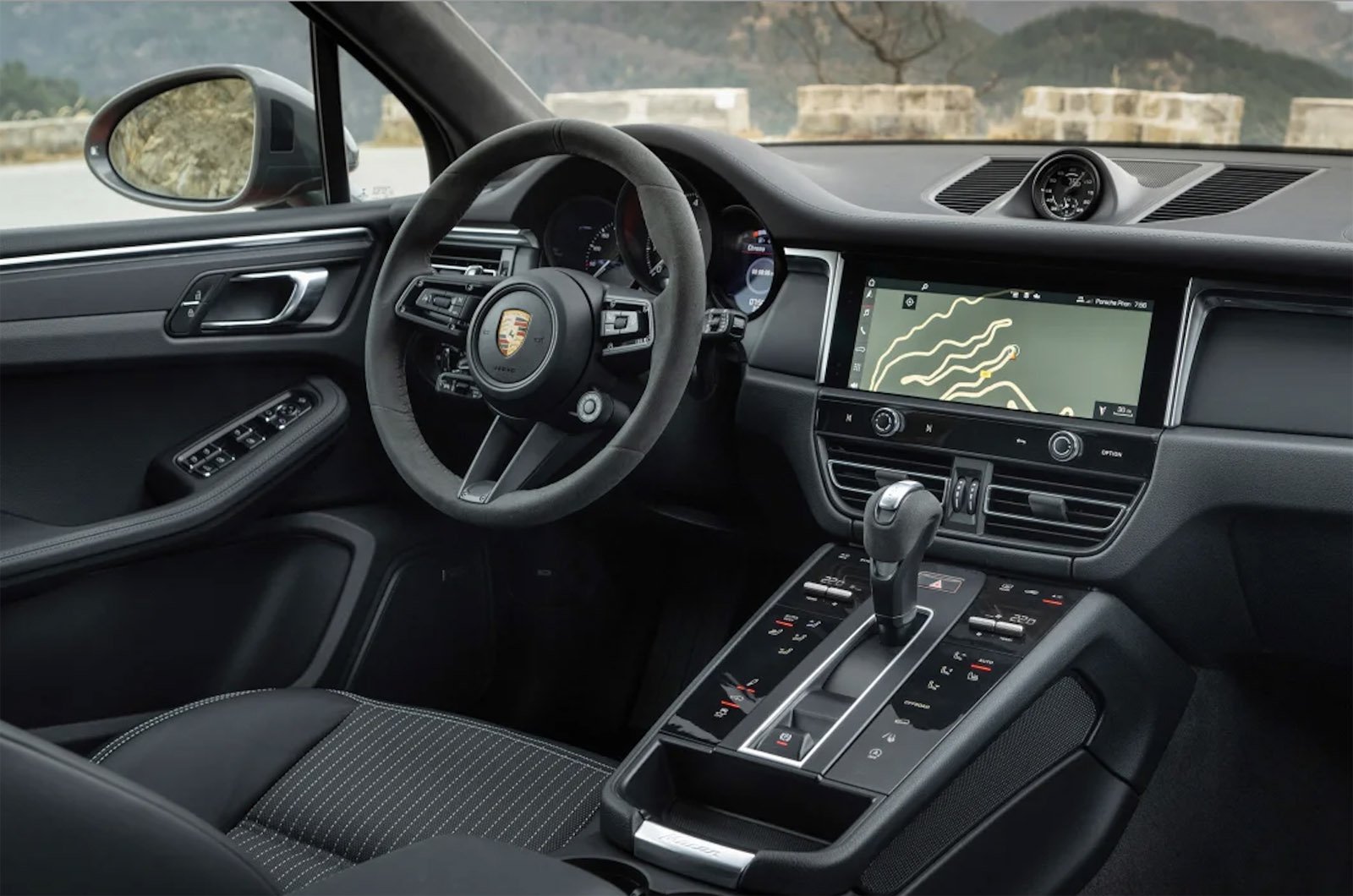 The T also comes with a standard launch control function (part of the Sports Chrono pack on other versions of the Macan), which helps cut its official 0-60mph time to 5.8sec.

We've been to France to drive it for the very first time, so watch our video review above to find out how the Macan T compares with rivals, including the Audi Q5 and Jaguar F-Pace, and whether it's the new pick of the Porsche Macan line-up.

While you're there, make sure you subscribe to the What Car? YouTube channel and that you turn on notifications so we can alert you each and every time we publish a new video.

The new Porsche Macan T is available to order now and costs from £53,970.