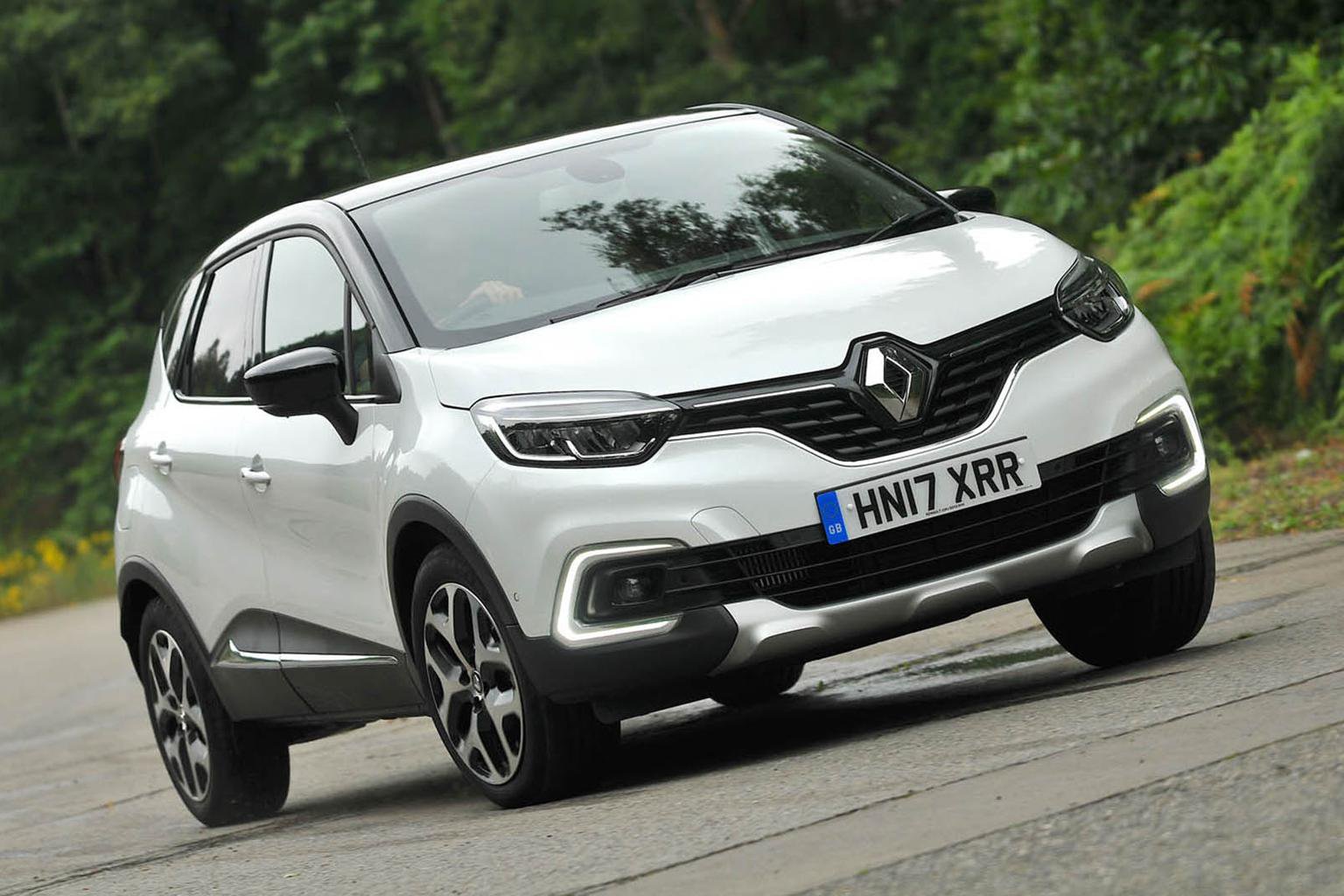 Only 20% of Capturs had a problem, and the biggest area of concern was interior trim. A small percentage of owners reported issues with engines, gearboxes, non-engine electrics and bodywork. All cars could still be driven, however, and all were fixed for free.

See how much you could save on a Renault Captur 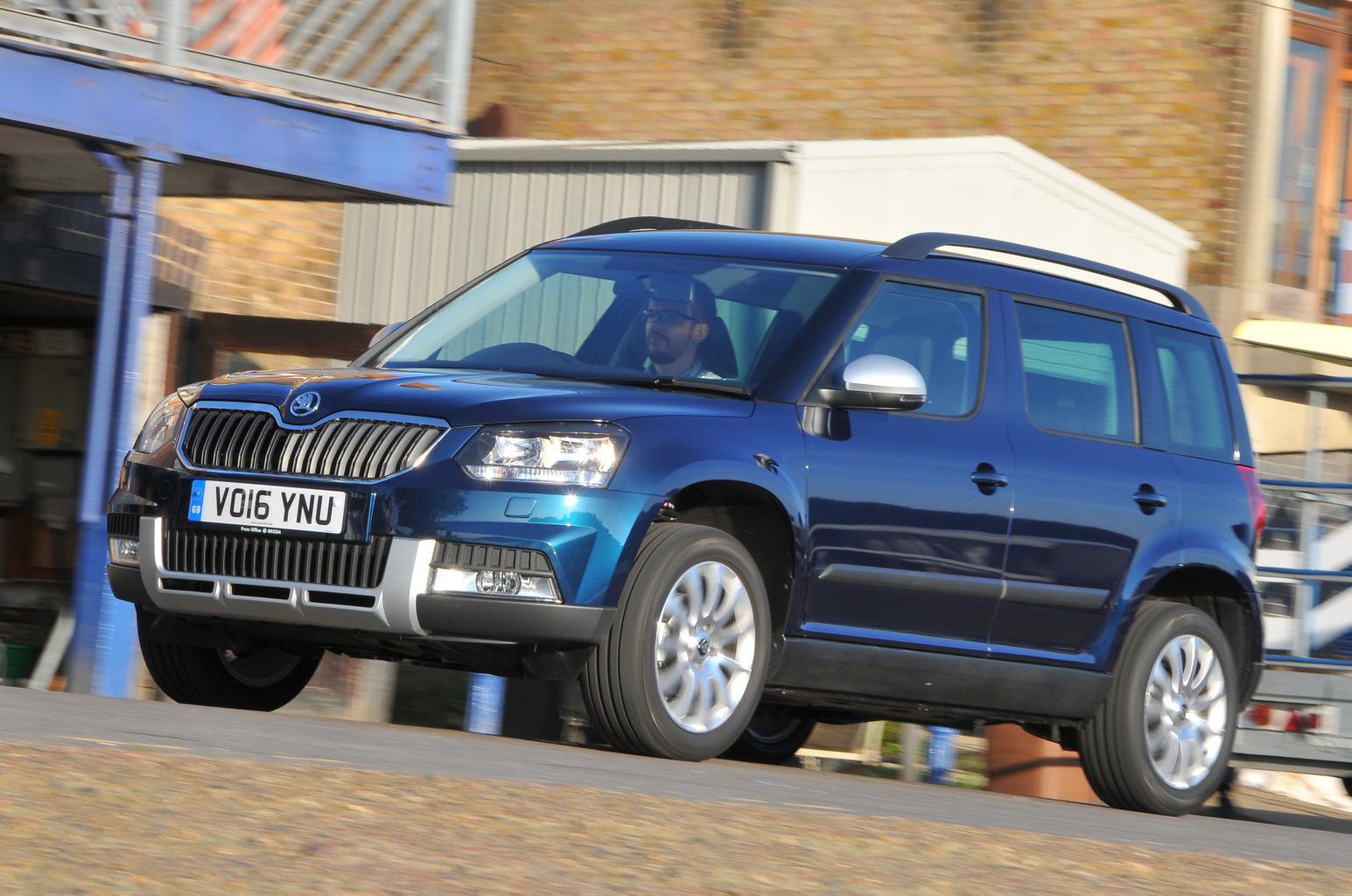 Fewer Yeti owners (16%) reported a fault on their car, with non-engine electrics topping the list of issues, followed by interior trim and bodywork. Even though some cars were rendered undriveable, the majority were fixed the same day and no owners had to stump up for any repair bills.

Read our full review of the Yeti's replacement, the Skoda Karoq

See how much you could save on a Skoda Karoq 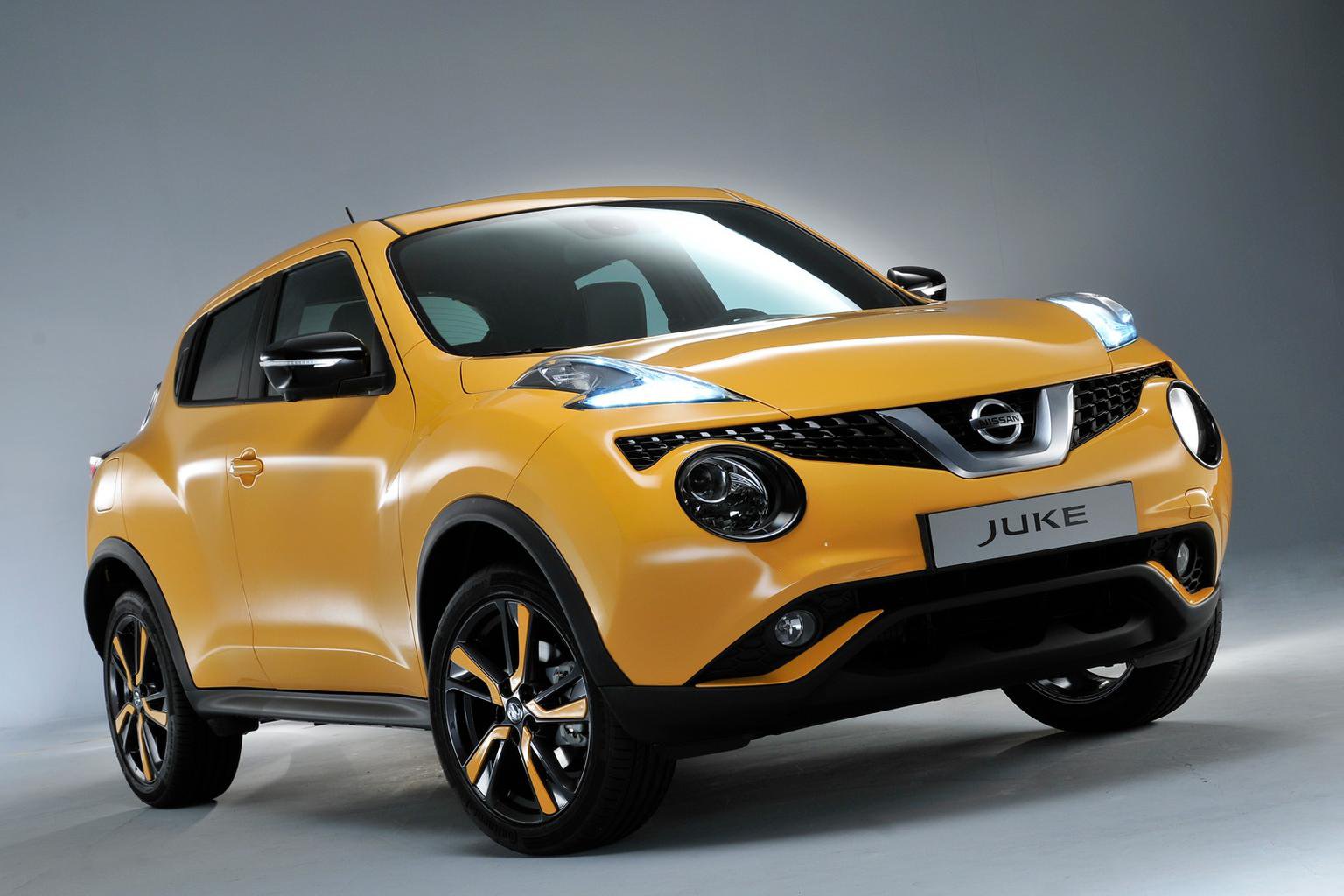 Again, 16% of owners reported a fault here, but the Juke's main problems were split evenly between the air-con, bodywork, engine and non-engine electrics. All cars remained driveable and were back on the road in less than a week, and only a small percentage of owners had to contribute to the cost of repairs.

See how much you could save on a Nissan Juke