More for you |
Used test: Ford Focus vs Toyota Corolla vs Volkswagen GolfUsed test: Audi A3 vs Honda Civic vs Volkswagen GolfBest estate cars 2021New issue of What Car? magazine on sale now2020 new car sales revealed: who were the winners and losers?
Home
Feature
Best used estate cars for less than £20,000 (and the ones to avoid)

If you're after space and practicality but don't want an SUV, the traditional estate car is hard to beat. Here we reveal the best and worst used buys for less than £20,000... 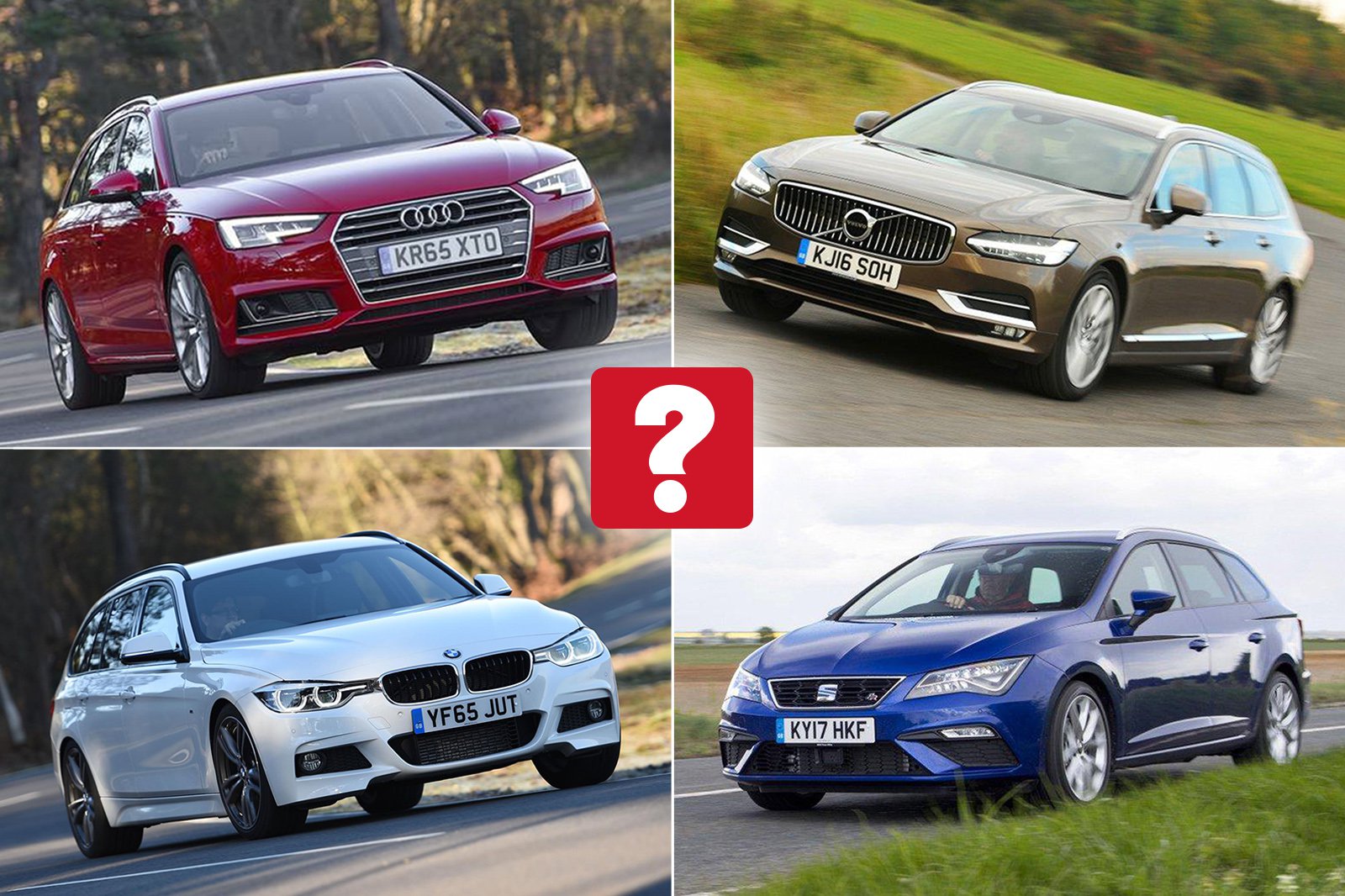 You might have been lead astray by the promise of an adventurous SUV lifestyle, but in actual fact, most pseudo-off-roaders are no more capable away from the asphalt than a regular car. So why spend a fortune running a high-riding behemoth when you could have a posh estate car that’s much more fun to drive?

Some people fear that a second-hand estate car will probably smell of wiffy dogs, but most load-luggers these days are even more desirable than their saloon siblings. Most of the examples on this list are only a few years old at most and will still feel pretty much like new. But the major benefit is that they’ll have lost a little in depreciation, so you get all the plus points of a modern estate car without having to lose your shirt financially.

So go ahead and peruse our list of the top 10 used estate cars – plus the one you should avoid at all costs. 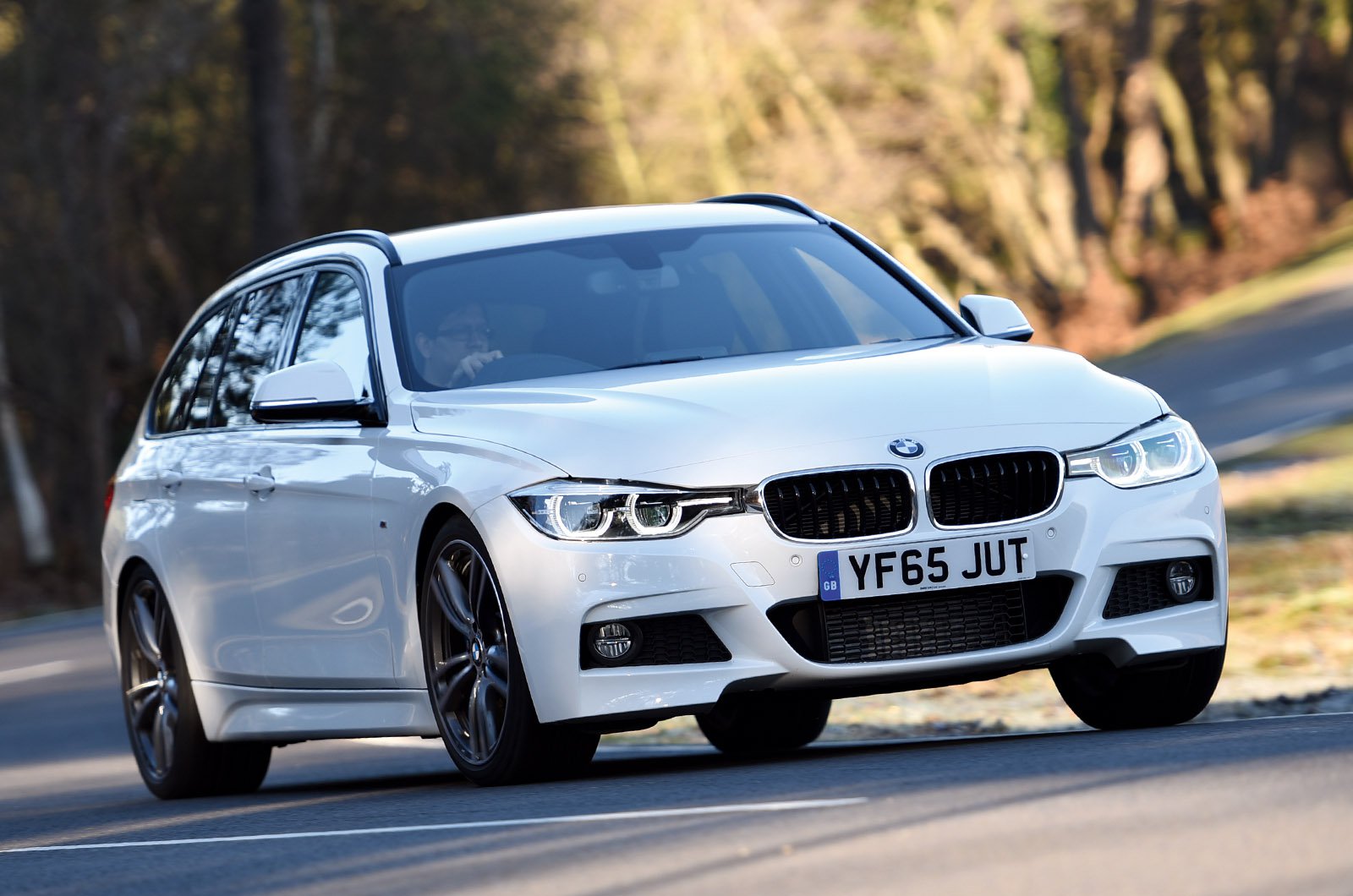 The latest 3 Series Touring may have now arrived, and early examples will soon be eligible at our under £20k marker, but the previous-generation model is still a great all-rounder for those looking for an estate car with a premium badge. It isn’t the most commodious, which is why it doesn’t feature any higher on this list, but the space it does have is reasonably flexible, and it came with 40:20:40-split rear seats as standard. Plus, the 3 Series Touring is one of the few estates in which you can open the rear window separately from the rest of the tailgate if you have only a bag to throw in there. All in all, it offers all the usual BMW refinements plus a bigger boot, and you get a sizeable discount now that there’s a new version attracting everyone’s attention. 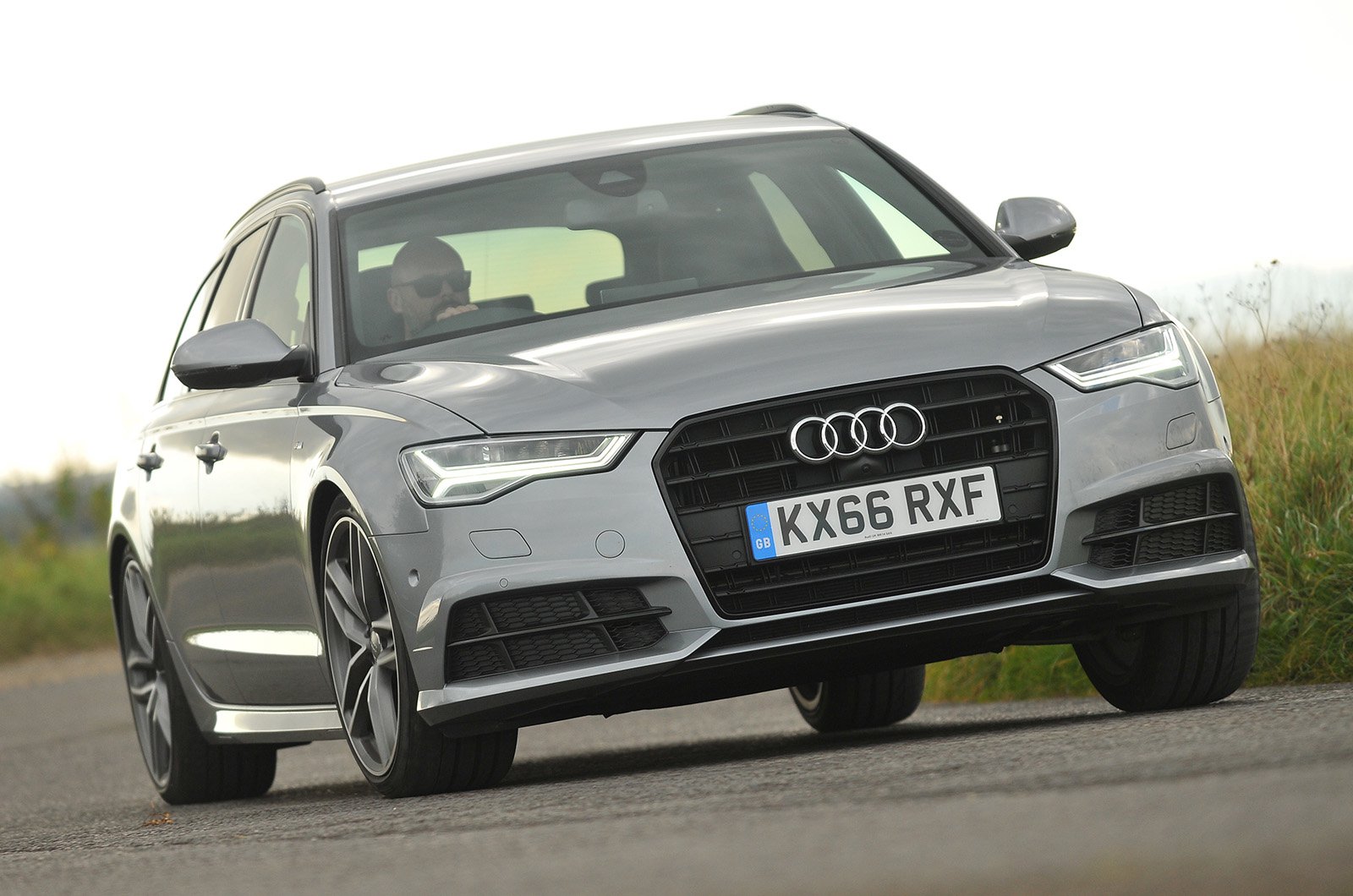 Despite its age, the previous-generation Audi A6 Avant actually has a better infotainment system than the current car, thanks to a rotary controller, rather than touchscreens, so not only are you saving money by going used, but you’re also making your life easier. Look for an SE or SE Executive for plenty of kit and a more supple ride than S line versions with bigger wheels. The 2.0 TDI Ultra diesel is really efficient, and its big fuel tank affords a huge range. 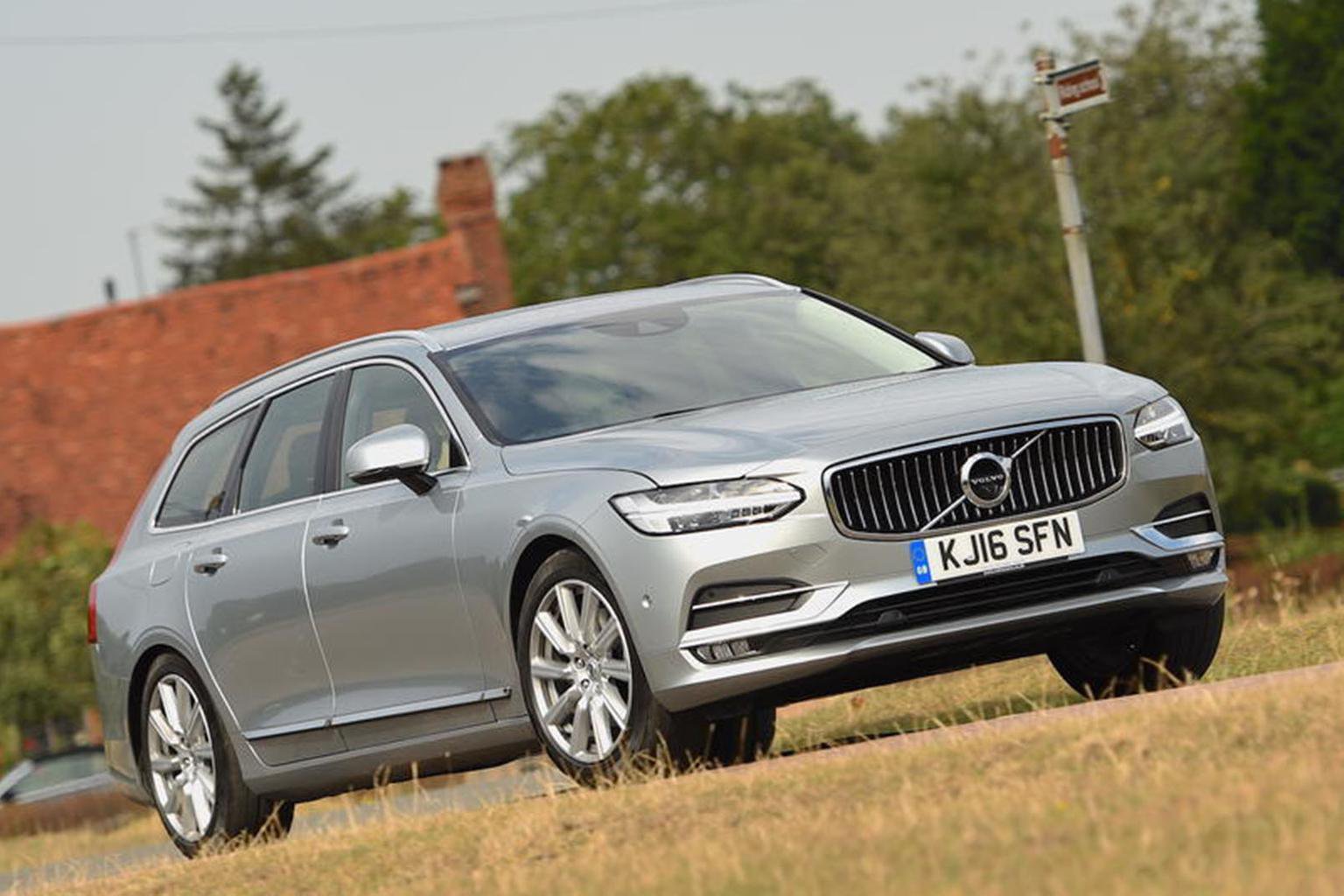 Volvo has often been seen as synonymous with boxy estate cars, but the V90 is a really rather stylish thing. It also has one of the most handsome interiors fitted to car at this price point, plus many versions come packed with all the latest active safety technology. The 2.0-litre D4 and D5 diesels make the most sense against the much thirstier petrols, while the expensive T8 Twin Engine plug-in hybrid makes sense only if you have easy access to a charger and usually drive only short distances.

Next: our top ten used estate cars for under £20k continues >