Our ultimate guide to the new models coming in the second half of 2021 and beyond, plus how much you can save on their predecessors... 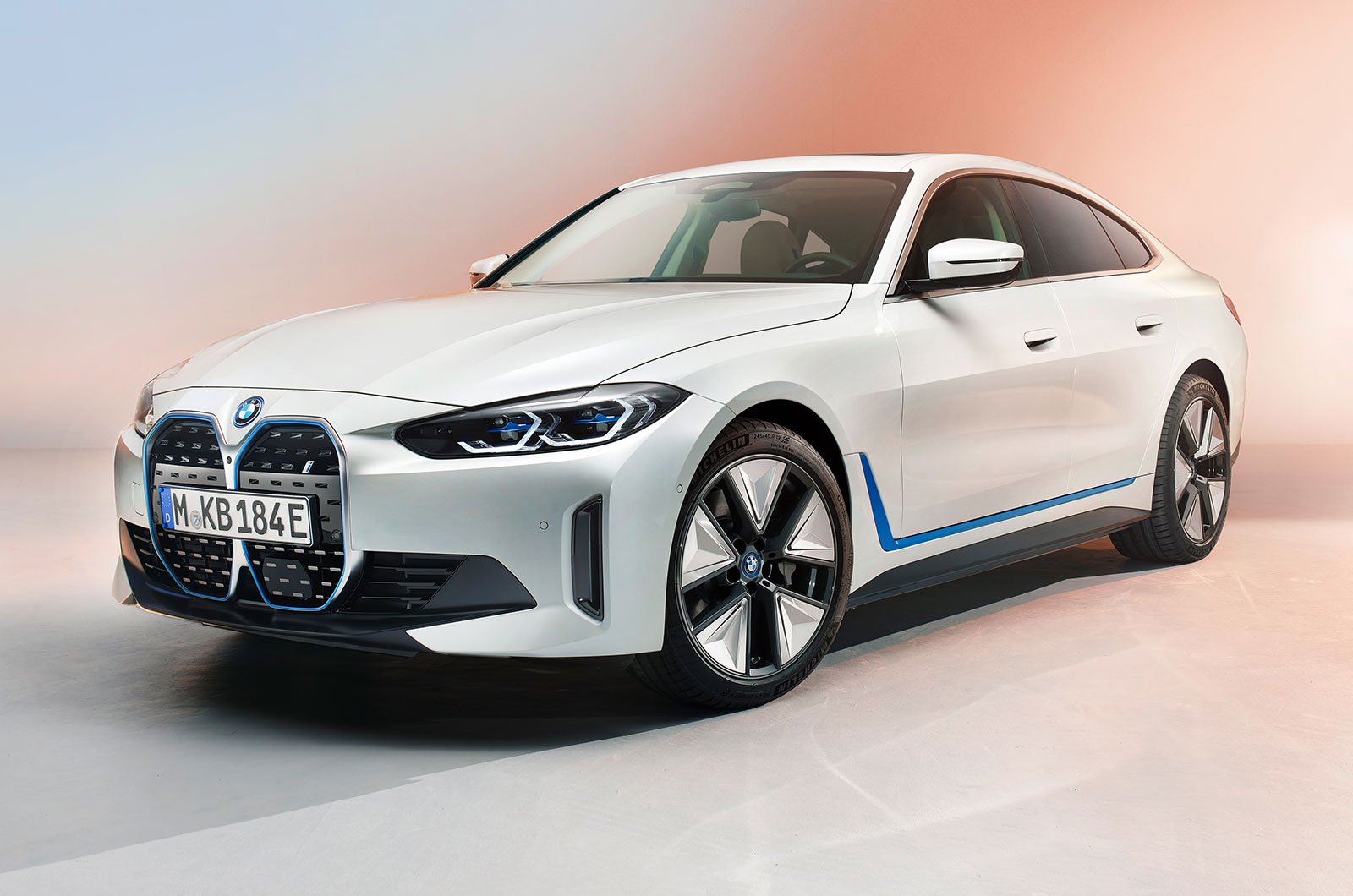 The i4 will be the first all-electric executive car BMW has ever made, and it's going toe-to-toe with rivals including the Tesla Model 3. That's a tall order, but our impressions in a late-stage prototype were generally good. The model we tried had a range of 316 miles between charges, which will be enough for most buyers, and a heady 537bhp coming from its electric motors. Prices will start from £51,905. 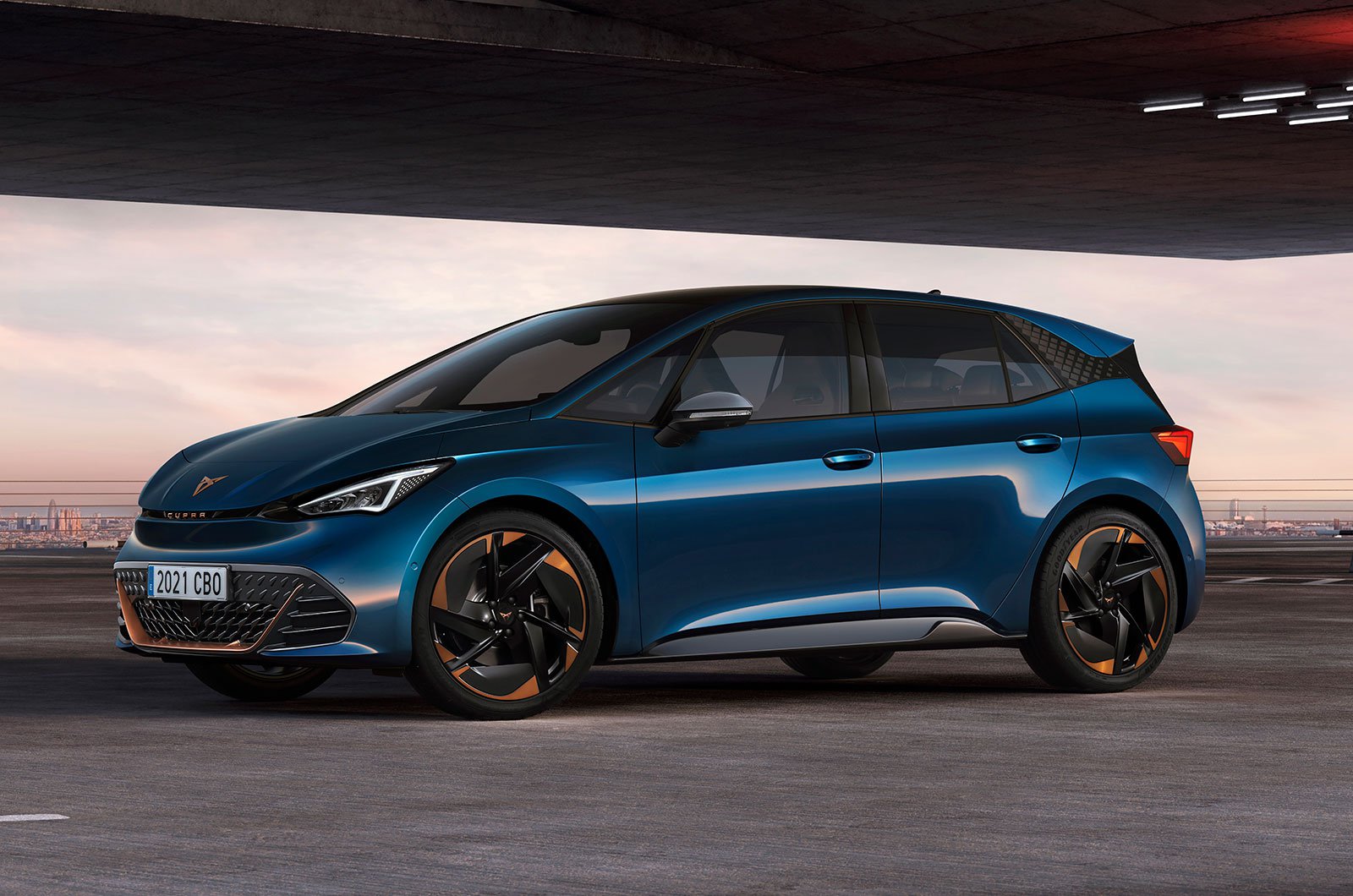 First revealed as the Seat El-Born concept car in 2019, the Born is Cupra's answer to the Volkswagen ID.3. There are three battery sizes for buyers to choose from, but even the entry-level model can travel up to 211 miles on a single charge, while range-topping versions top out at 335 miles – further than base models of the Tesla Model 3 can take you. Inside you'll find a standard 12.0in touchscreen infotainment system, digital dials and an augmented reality head-up display which can put the most pressing information right into your line of sight.

Read more about the Cupra Born >> 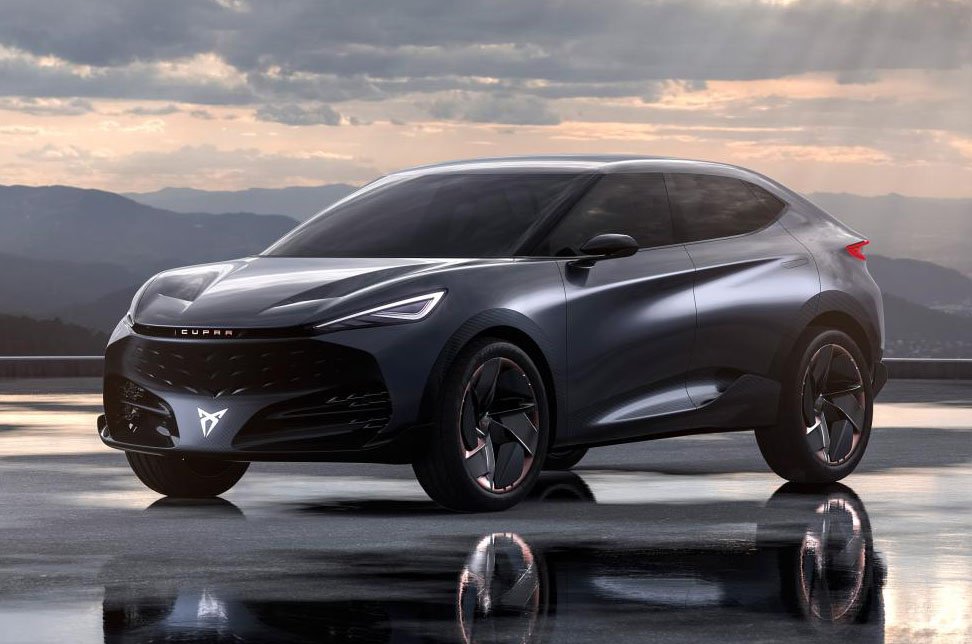 Once the Born is on sale, Cupra will quickly follow it up in mid-2022 with the Tavascan, an all-electric coupé SUV that is sure to get you noticed on the school run. Power comes from two electric motors fed by a 77kWh battery Pack. The Tavascan can travel for up to 279 miles between charges – further than rivals including the Audi E-tron and Jaguar I-Pace – and because its heavy battery is placed along the floor, it should be agile through corners. A 12.3in digital instrument cluster and 13.0in touchscreen infotainment system feature inside.

Read more about the Cupra Tavascan >> 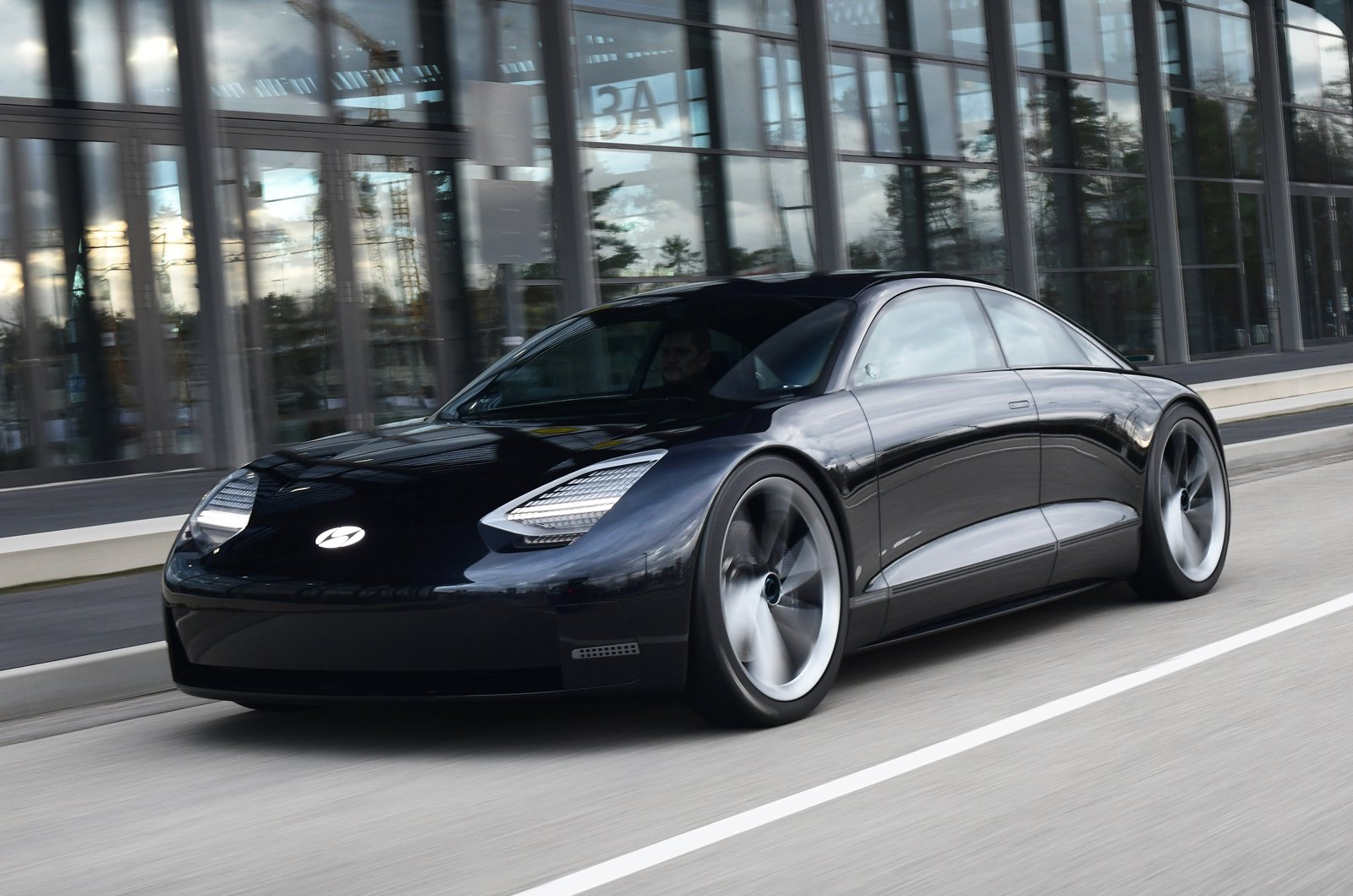 We've already been impressed by the Ioniq 5, the first car to come from Hyundai's new electric car sub-brand. That will shortly be joined by the Ioniq 6, an electric saloon designed to take on the Polestar 2 and Tesla Model 3. It's expected to take design inspiration from the Prophecy concept car pictured above, and should be capable of offering at least 250 miles of range between charges. 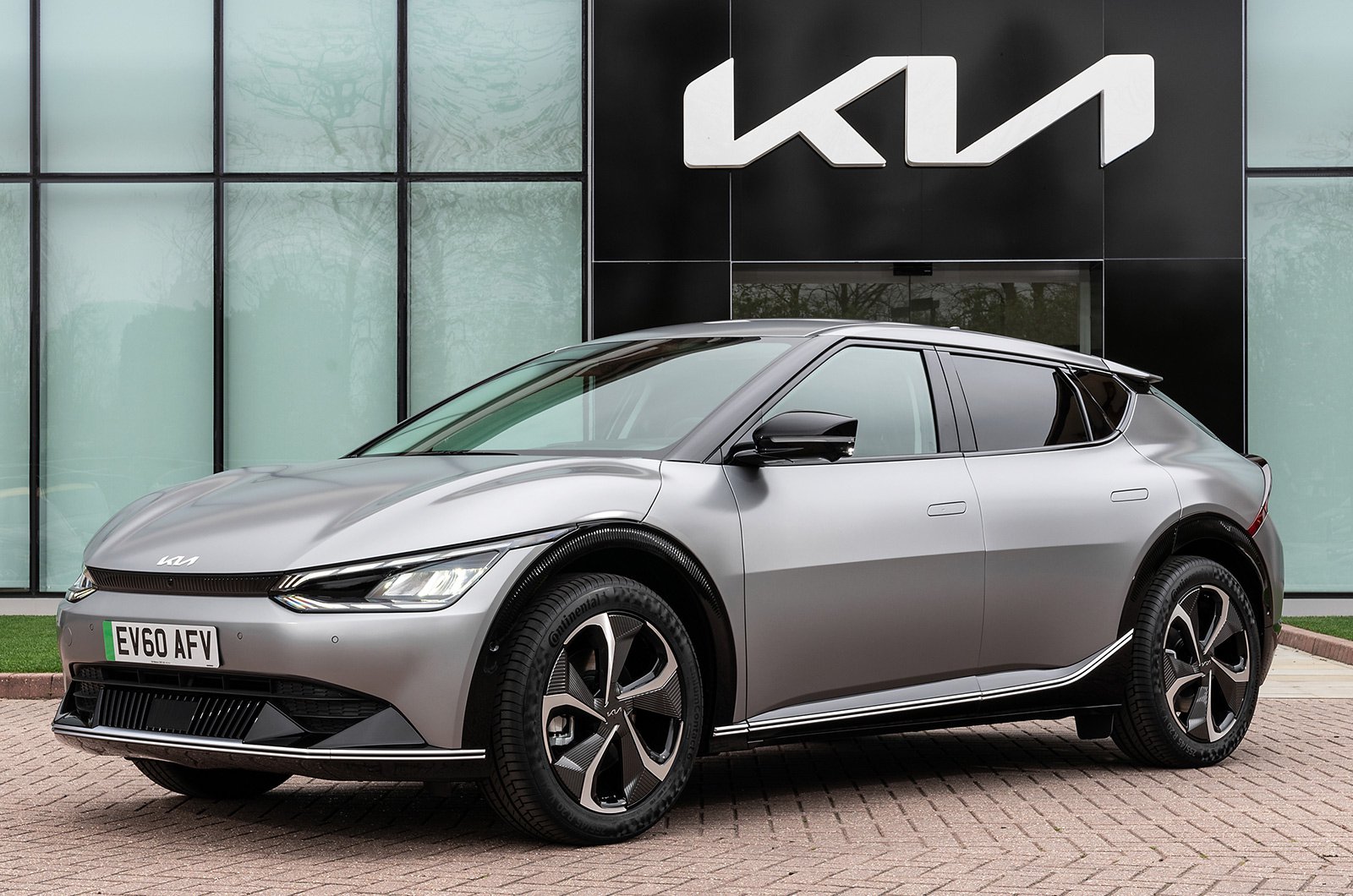 The EV6 is the first in a new wave of electric cars from Kia, and can travel more than 300 miles between charges. Its radical design is half SUV, half family hatchback, and inside there's a 12.3in digital instrument panel, a 12.3in infotainment screen, and seats that can recline backwards so you can take a nap while the car is charging. Prices will start from £49,895.

Read more about the Kia EV6 >> 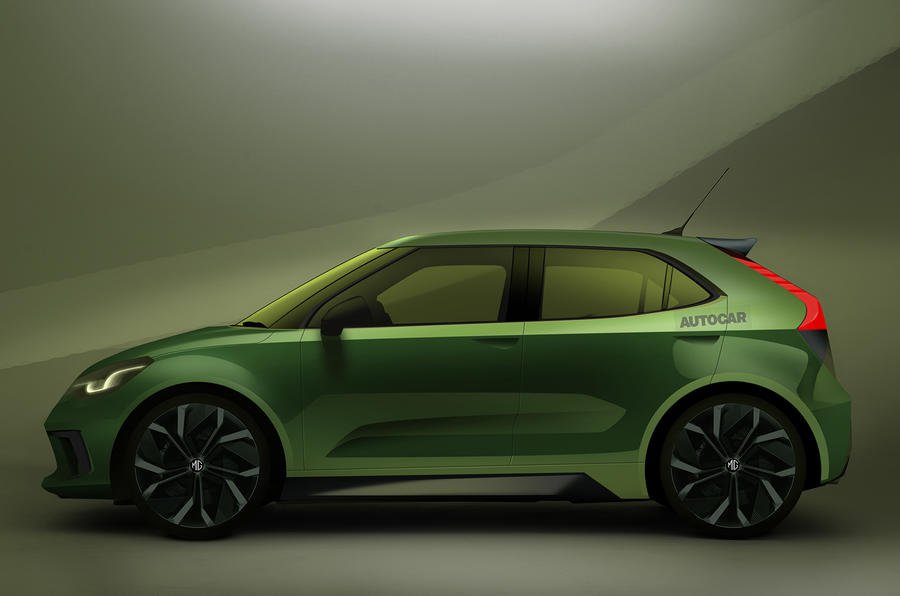 Likely to be similar in size to the current MG 3, this new electric hatchback will be sold alongside its conventionally engined sibling for a short time, before eventually replacing it. It's likely to be able to travel for around 150 miles between charges, so will be aimed primarily at urban drivers. In terms of pricing, MG is said to be targeting an entry price of less than £20,000 for some versions, making this electric hatchback significantly cheaper than rivals including the Mini Electric and Honda E. 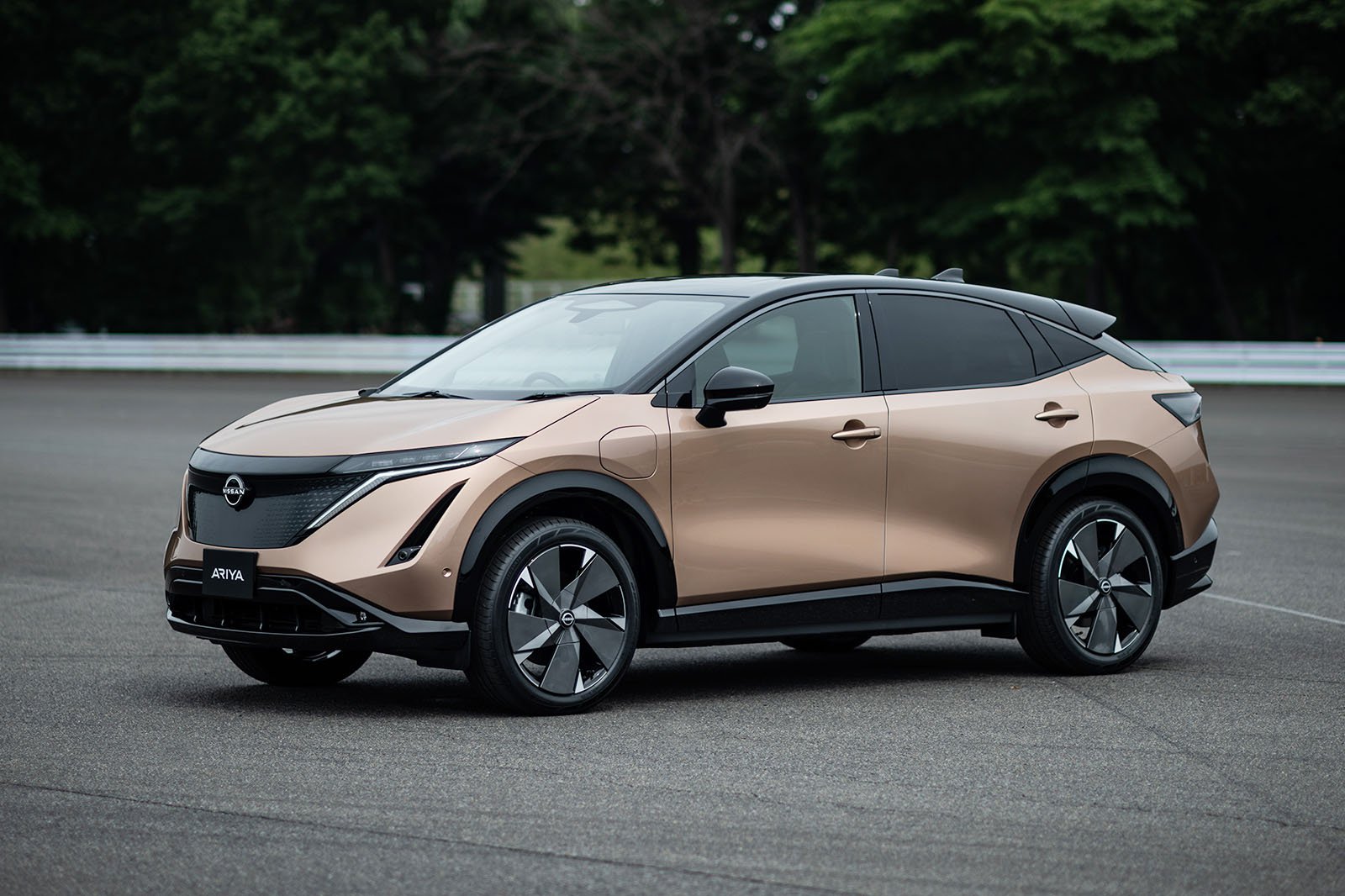 If you've been looking at the latest Nissan Qashqai and wondering why there's no fully electric version, the Nissan Ariya is your answer. This is Nissan's first electric SUV, and it's powered by two electric motors. As is becoming the norm, you can tailor the battery size, power output and range to suit your needs, but even the base model can take you up to 223 miles between charges.

Read more about the Nissan Ariya >> 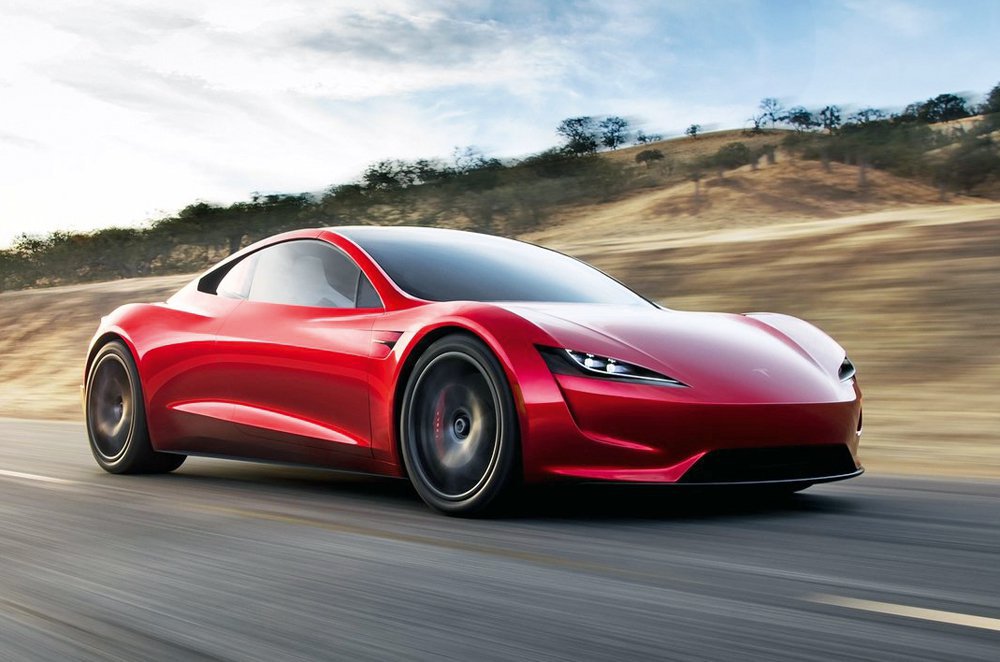 A new Tesla is certain to come with a great deal of hype, and especially this new Tesla Roadster, which has been hailed by Tesla creator Elon Musk as the world's fastest accelerating production car. It seems to have the numbers to back up the talk, too, because it can hit 60mph from a standing start in just 1.9sec, and has a top speed of more than 250mph.

Read about the other Teslas coming soon >> 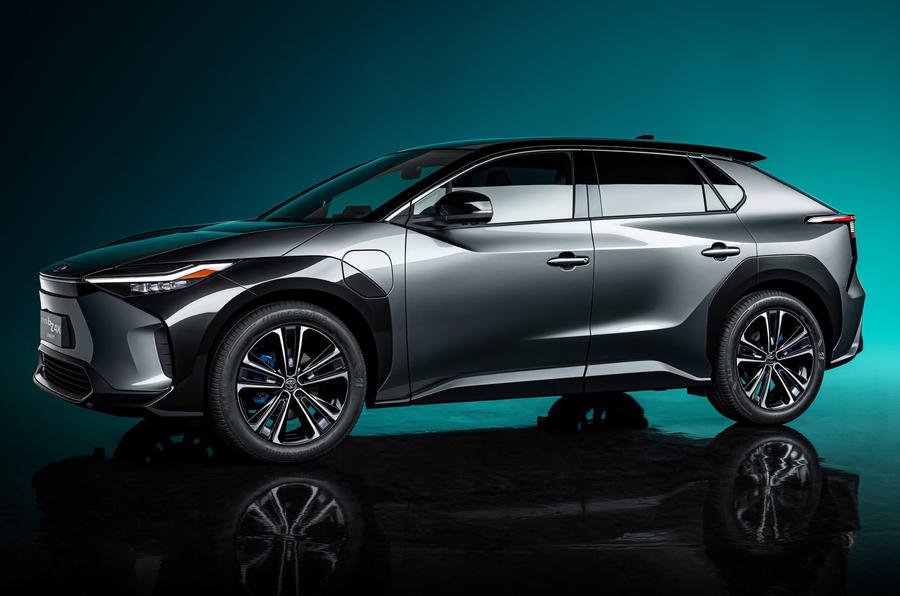 The BZ is the first in a new wave of fully electric cars from Toyota, and while little is known about its power output or range, we know it's designed to offer comparable luxury and space to the existing Lexus LS luxury car. Expect the very latest driver assistance tech to be available, plus an interior which features a distinctive yoke-style steering wheel. 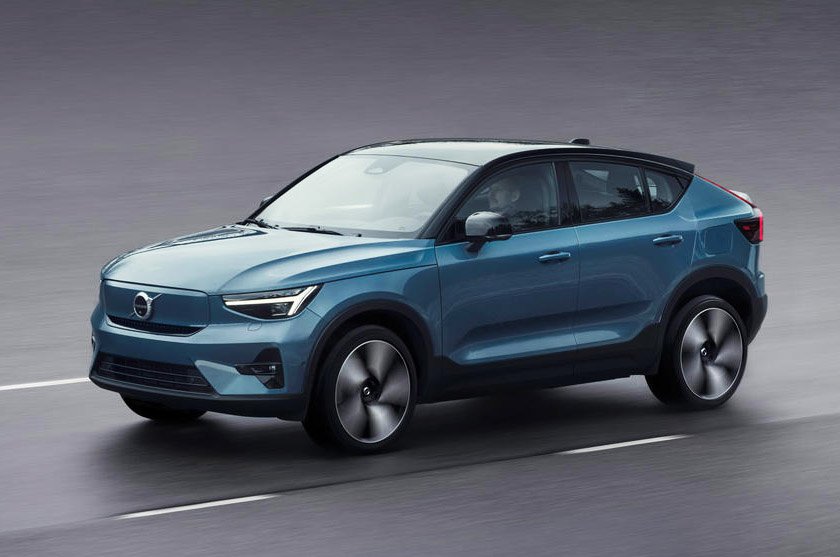 Essentially a coupé-styled version of the existing XC40 Recharge, the C40 is Volvo's rival for the Jaguar I-Pace and Audi E-tron Sportback. Power comes from two electric motors, each drawing power from a 78kWh battery pack. The result is a combined 402bhp and a range of up to 261 miles between charges. 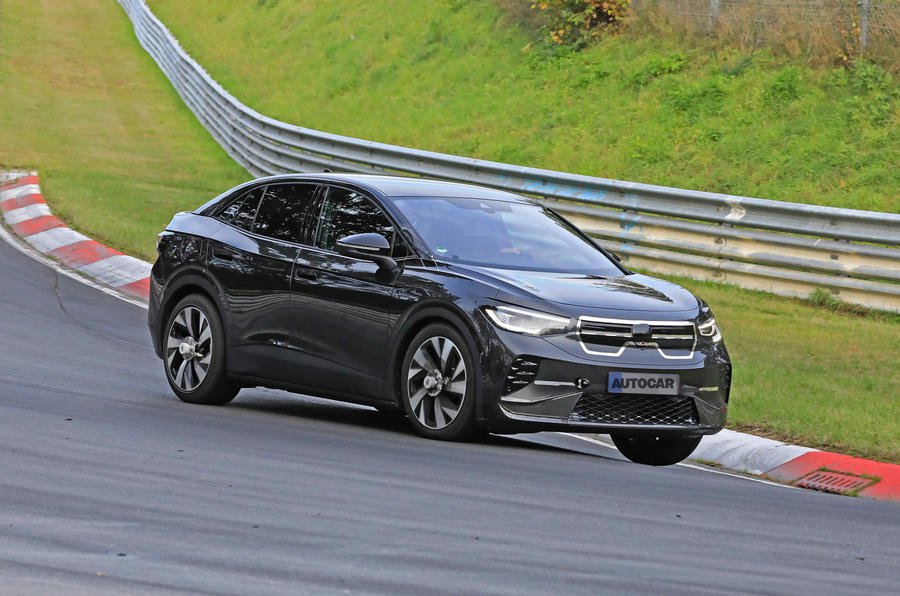 The next car to join Volkswagen's stable of ID-badged electric models will be the ID.5, a coupé SUV which will be similar to the existing ID.4 underneath, but which aims to give buyers a more stylish choice. It will be offered with virtually identical performance and battery options as the ID.4, and the range will be crowned by a performance-oriented version called the ID.5 GTX, which is likely to offer at least 295bhp.