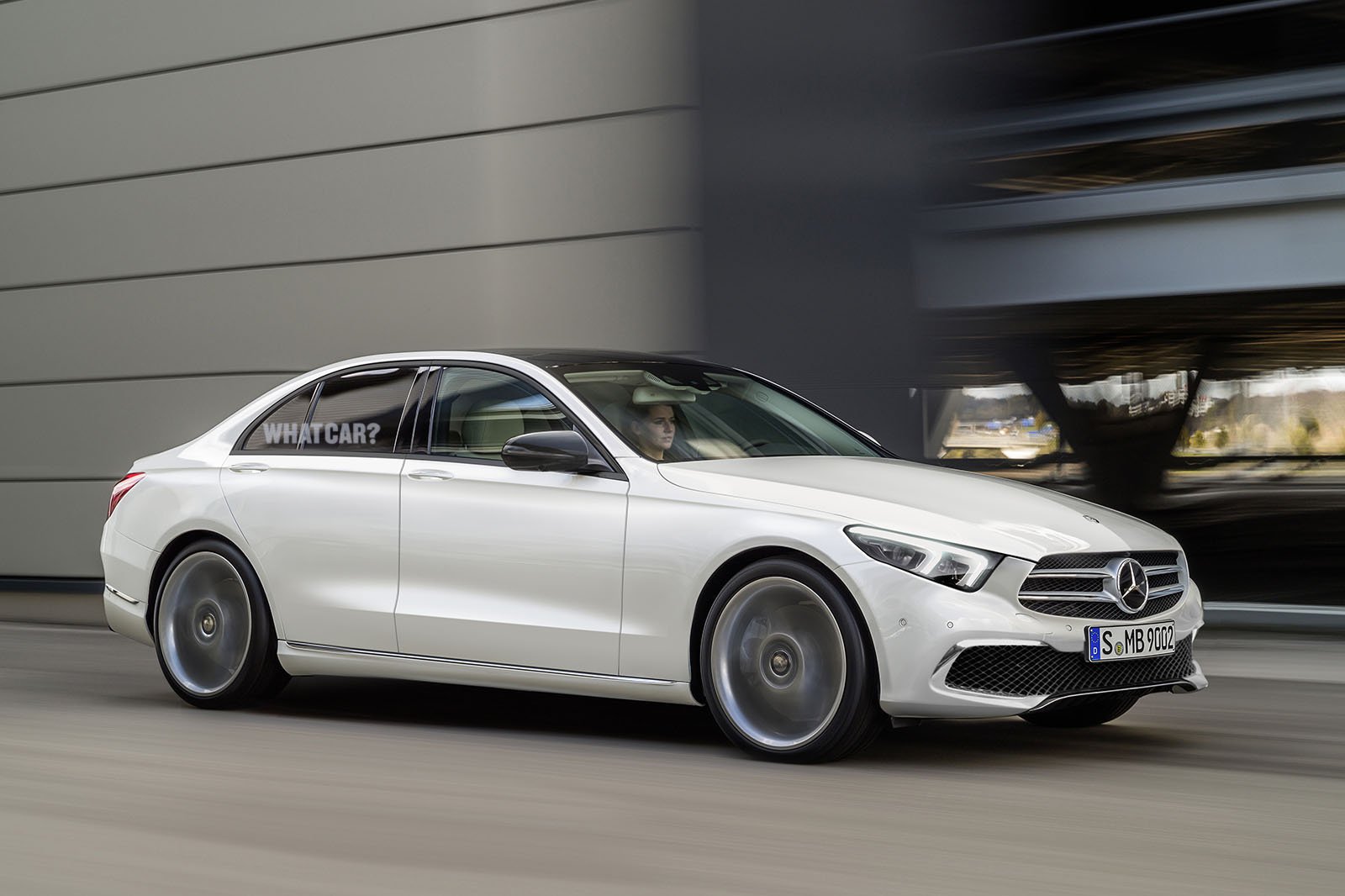 Standing out has never been tougher in the executive car market, but Mercedes is currently applying all of its engineering might to an all-new C-Class in an effort to do just that.

The new C-Class is the first Mercedes to use new underpinnings designed to support a 48-volt electrical system, allowing for multiple hybrid variants. These include a plug-in hybrid with an electric-only range of about 30 miles, which will be available from launch, and versions that can travel farther on electric power are planned for later.

If all of that sounds a bit too eco-friendly for you, you’ll be pleased to know that Mercedes' AMG performance division is planning successors to today's C43 and C63 models, with the latter getting a 550bhp 4.0-litre V8 petrol engine. 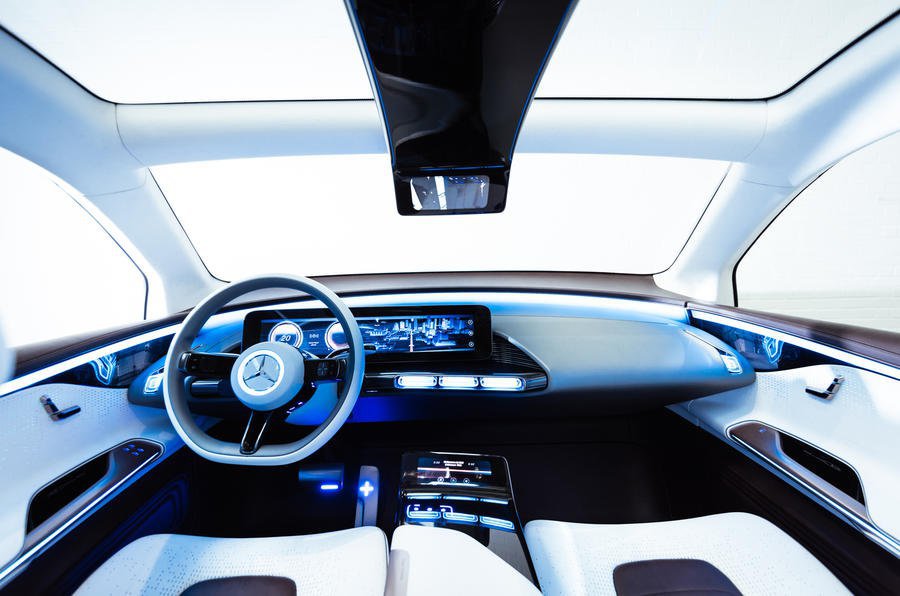 Inside, the C-Class takes inspiration from the Concept EQ of 2017, gaining large digital displays and losing virtually all buttons. A slimmer centre console is designed to improve interior space.

In addition to saloon, estate and convertible models, the new C-Class will be available as a high-riding All-Terrain estate. Prices should start from around £32,000. 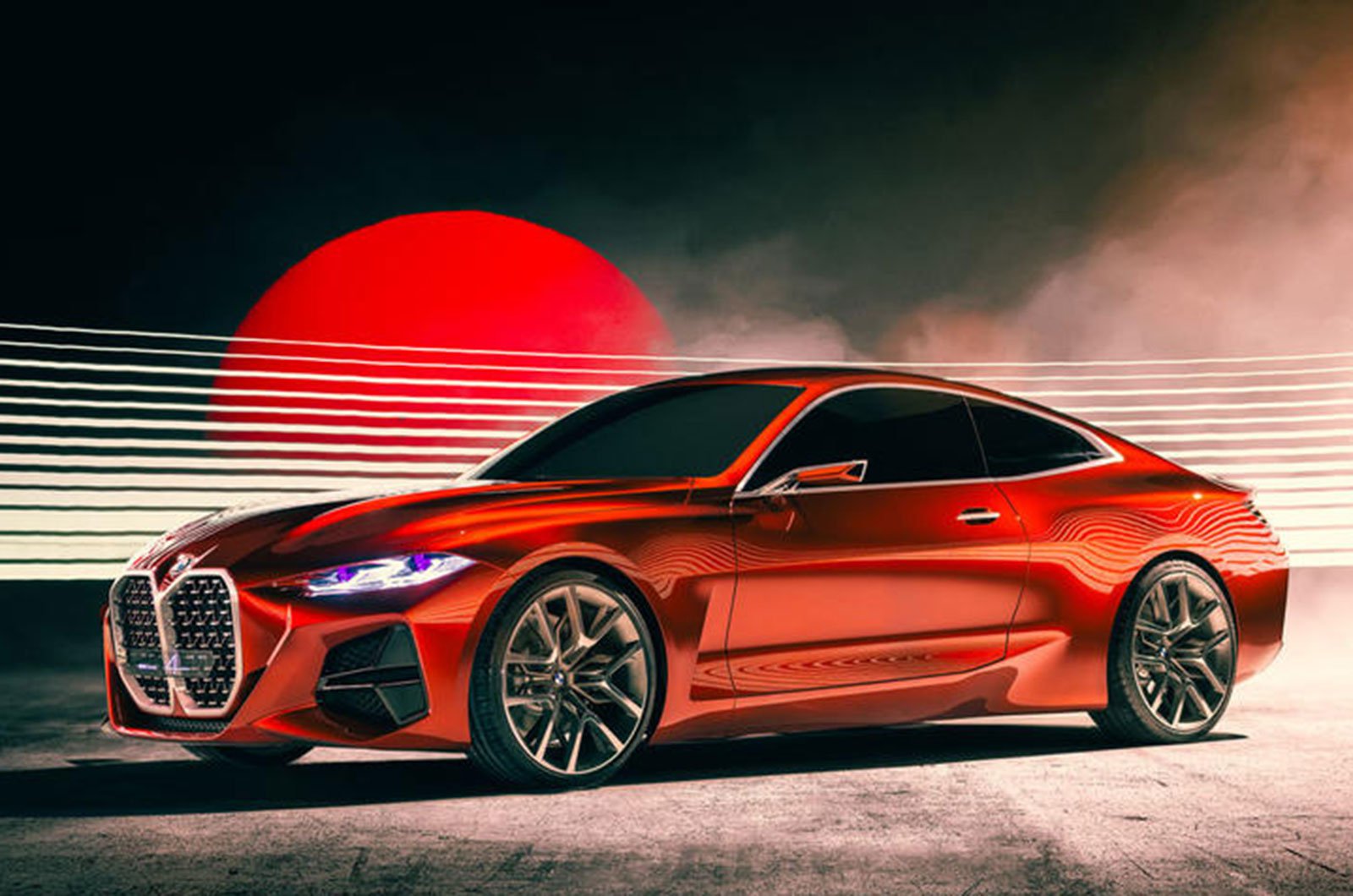 BMW has previewed the next 4 Series Coupé with a concept that’s said to be 85% representative. Its distinctive look is meant to give it an identity separate from the 3 Series on which it’s based. Rear and four-wheel drive will be offered, with 2.0-litre four-cylinder and 3.0-litre six-cylinder engines. A four-door Gran Coupé and a convertible will follow. 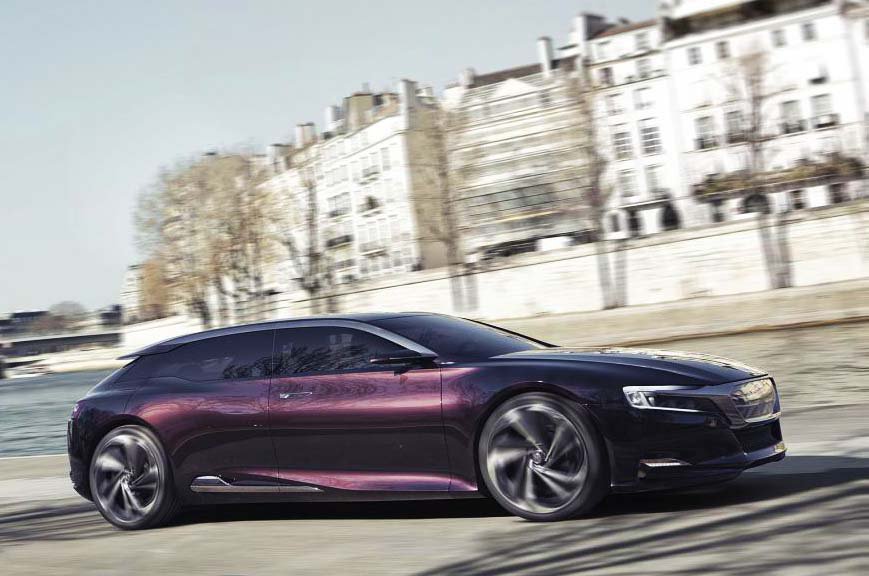 The first saloon from DS will be “comparable in every way to the BMW 5 Series”, insiders claim – and it’s a huge claim, because that’s our Luxury Car of the Year. The engine range will be shared with the Peugeot 508, consisting of two 1.6-litre petrols plus 1.5-litre and 2.0-litre diesels. There will also be a plug-in hybrid that should do up to 39 miles on battery power alone. 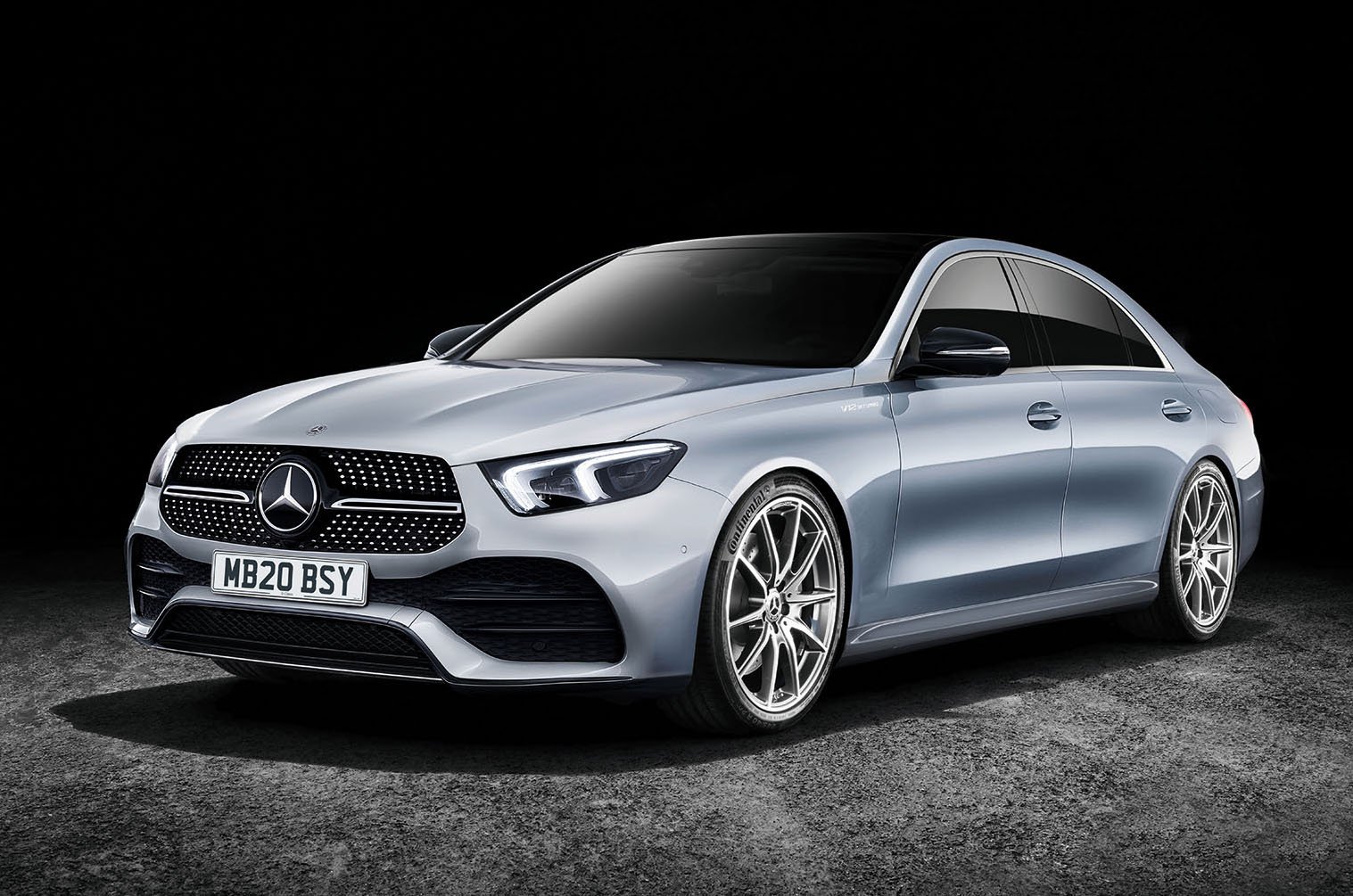 The next generation of Mercedes’ limousine will feature a huge infotainment touchscreen on its centre console. As well as versions powered by conventional engines, there will be at least one plug-in hybrid, which should be able to cover about 62 miles solely on electric power 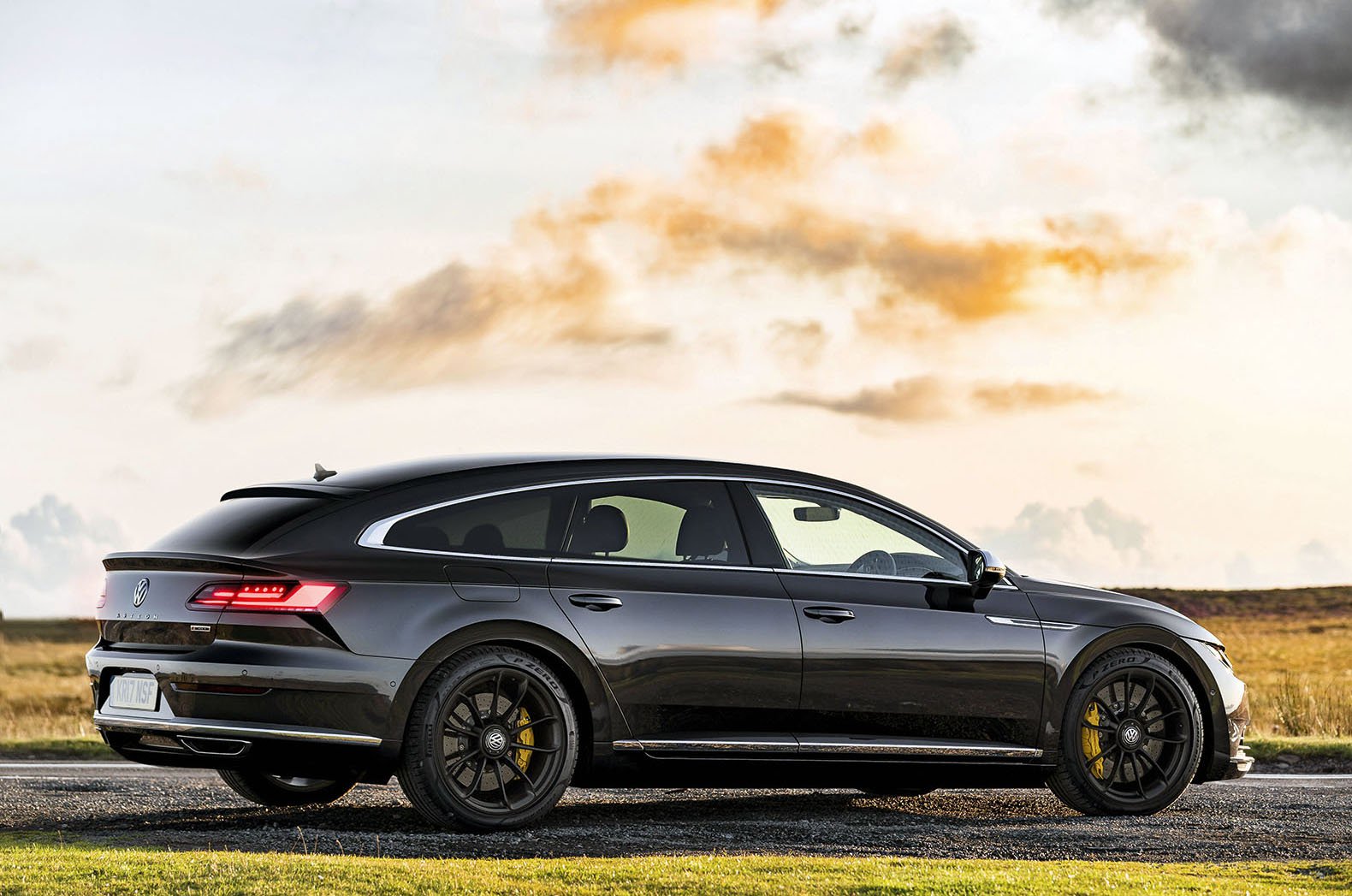 Volkswagen was considering an estate version of the Arteon executive car even before the hatchback went on sale. Expect the Shooting Brake to be available with the same range of turbocharged 2.0-litre petrol and diesel engines, with outputs of up to 276bhp.