Fully electric vehicles still account for a tiny proportion of car sales, but that could change in the next few years. These are the upcoming models that push the boundaries of performance, range... 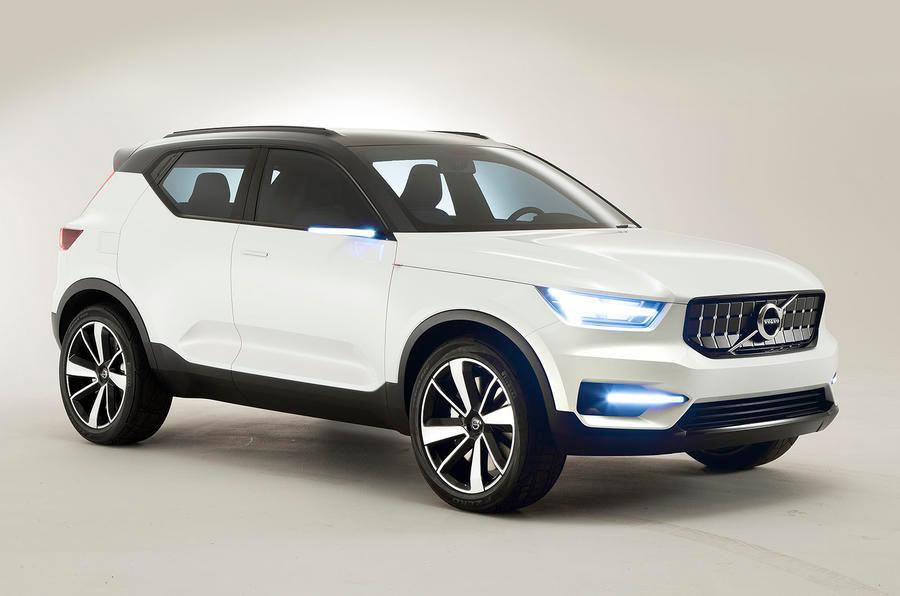 The second new electric car that Volkswagen has planned manages to be both futuristic and retro. Called the ID Buzz, its design draws heavily from the Volkswagen Microbus, which gained fame in the 1950s as a practical and affordable MPV. The ID Buzz features seating for up to eight people in a configurable interior, with space for luggage at both the front and rear of the car. Plus, the steering wheel can be retracted into the centre console when the car is driving itself using a Pilot mode, which is scheduled to appear on production cars in 2025. 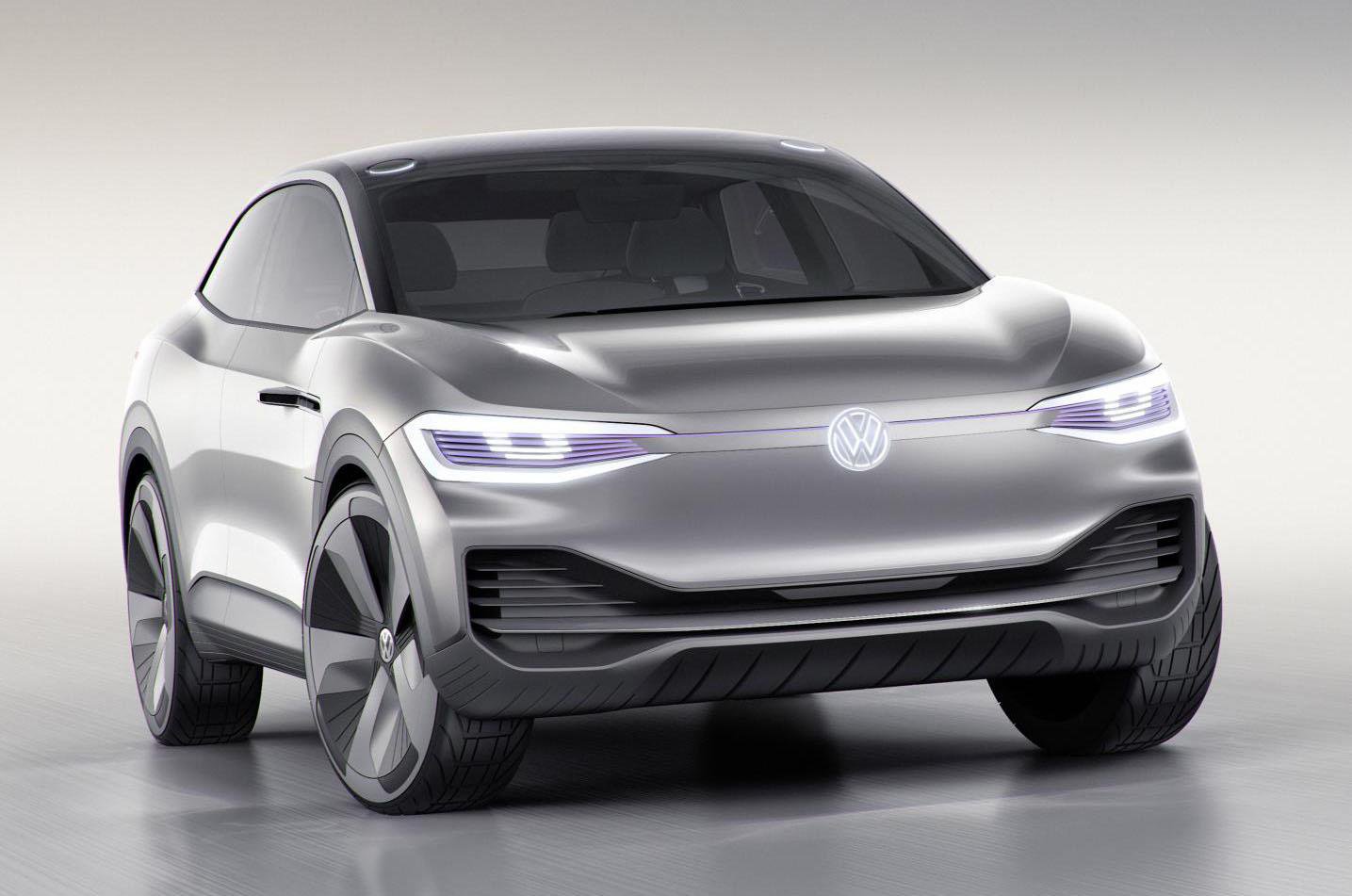 The final car in Volkswagen's electric revolution (at least for now) is a four-door SUV with coupé styling. Standout features include a system that ensures the air inside the car is pure, regardless of the amount of pollution outside, and a digital key that stores your personal preferences for things such as climate control and seating position so that it can automatically activate them as you approach the car. 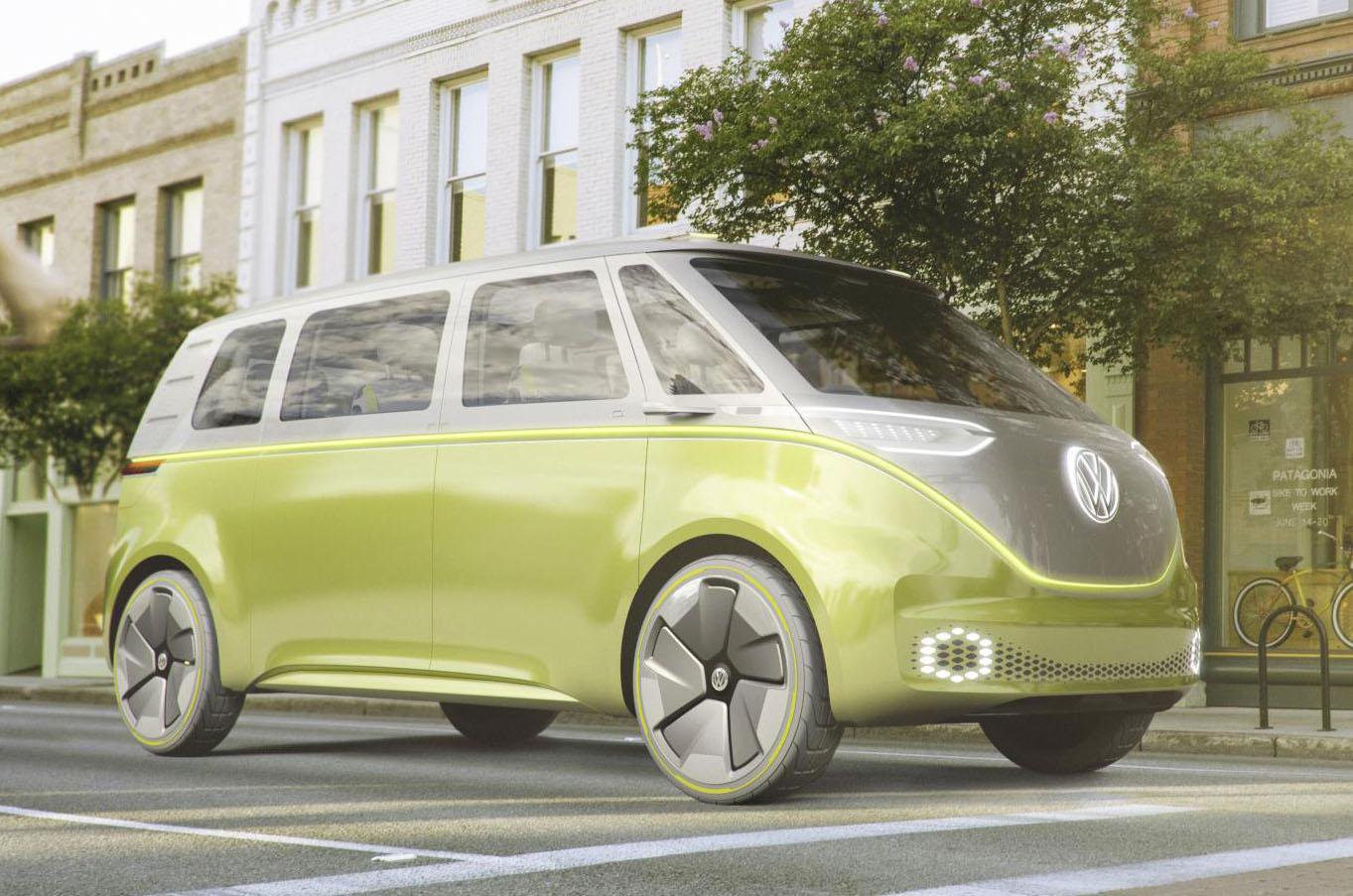 Volvo's first all-electric car will go on sale in 2019 and is likely to take the shape of a small SUV. It will be based on the same underpinnings as the brand's upcoming 40-series of models. And while few other details have been revealed, it's likely to be among the safest cars you can buy given that the Volvo S90 saloon and V90 estate currently hold the highest ratings ever awarded by crash test agency Euro NCAP.

Read more about the Volvo XC40