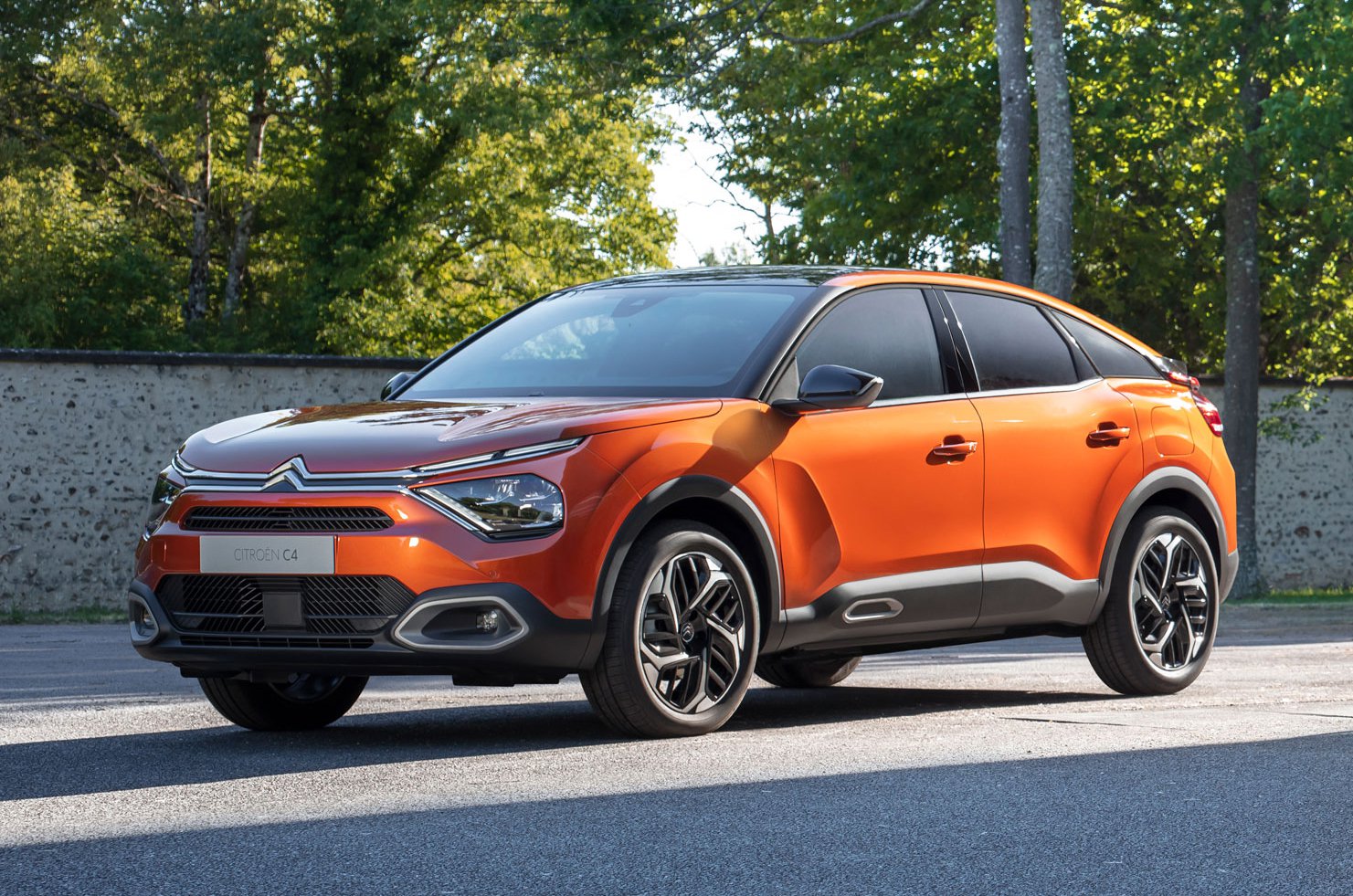 The replacement for the C4 Cactus has SUV-inspired looks and employs the same mechanicals as the latest Peugeot 208, meaning turbo petrol and diesel engines as well as electric power. You can expect a range of around 200 miles from the latter. Citroën is also placing an even greater emphasis than usual on ride quality and interior comfort. 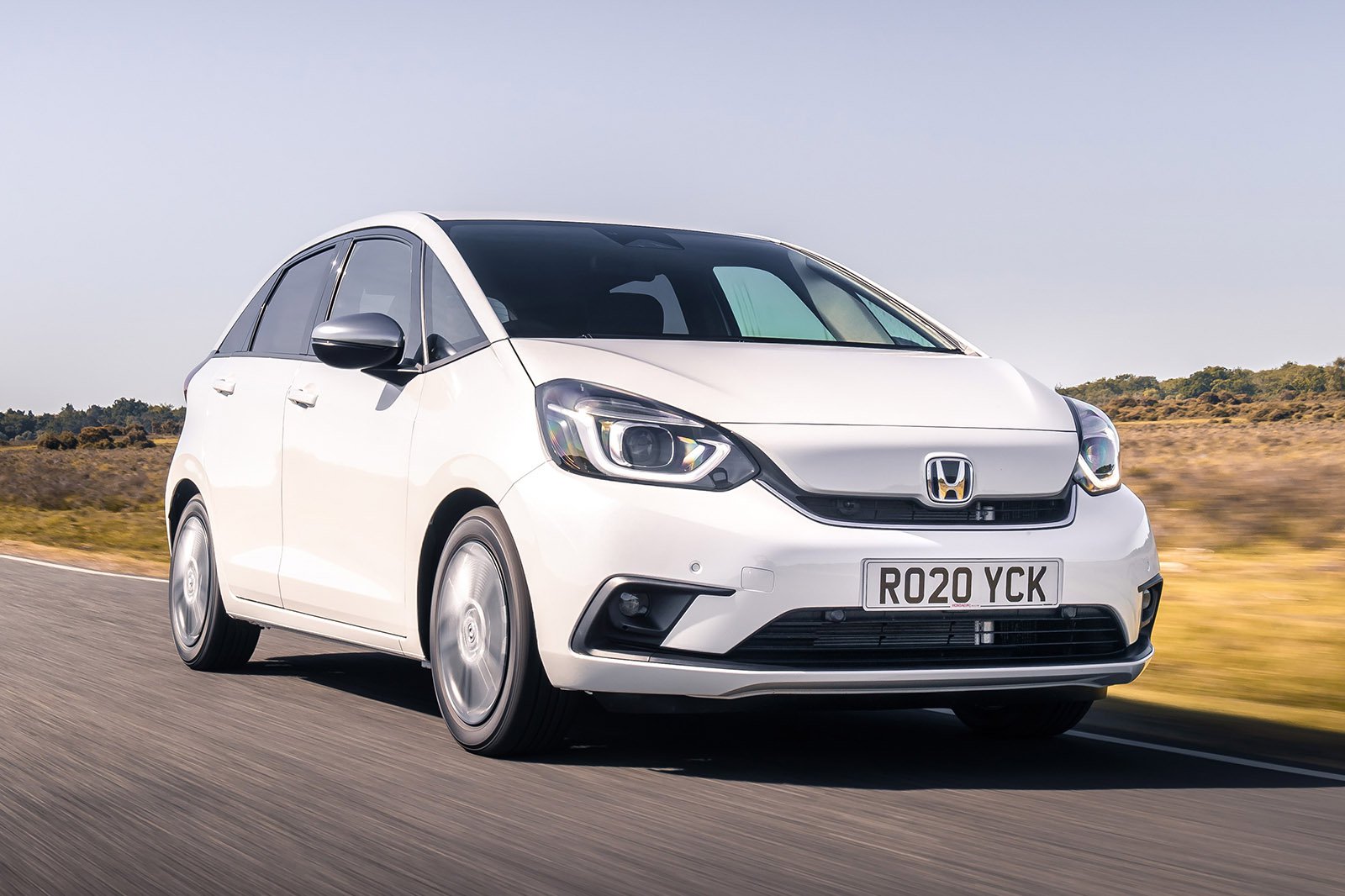 This spacious Ford Fiesta rival will be available only as a hybrid, using a similar setup to the CR-V Hybrid SUV, with two electric motors and a petrol engine. On the inside, it gains a digital instrument display and a new infotainment system with Apple CarPlay and Android Auto smartphone mirroring. It retains clever rear seats that can flip up to allow bigger items to be loaded into the rear. 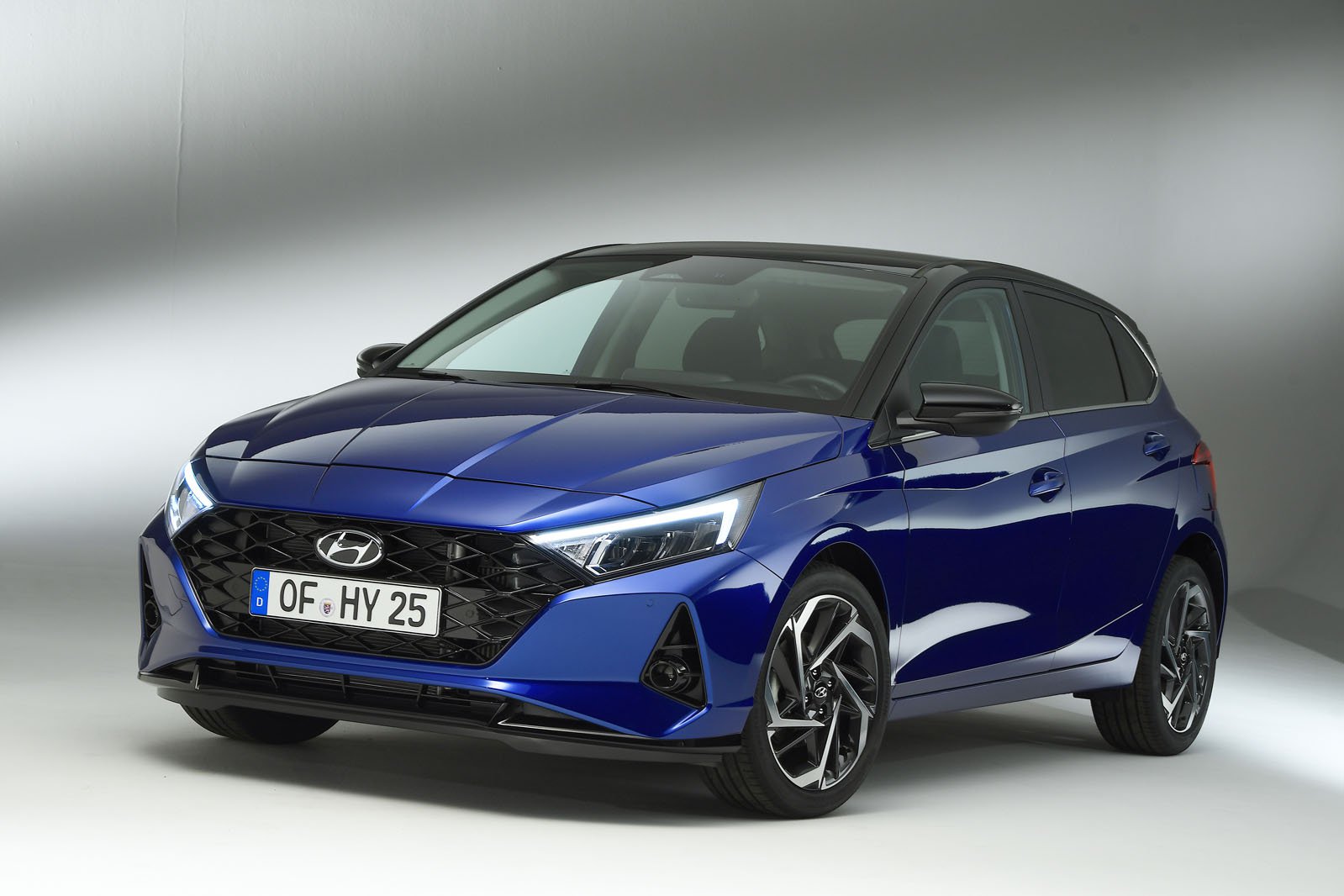 Despite being a decent car, the i20 has never really troubled the best small hatchbacks, but the new version looks much more exciting. It will be available with hybrid tech to boost efficiency, and features the latest infotainment and safety tech. Plus, Hyundai is planning a hot 'N' version with a Ford Fiesta ST-rivalling 200bhp. 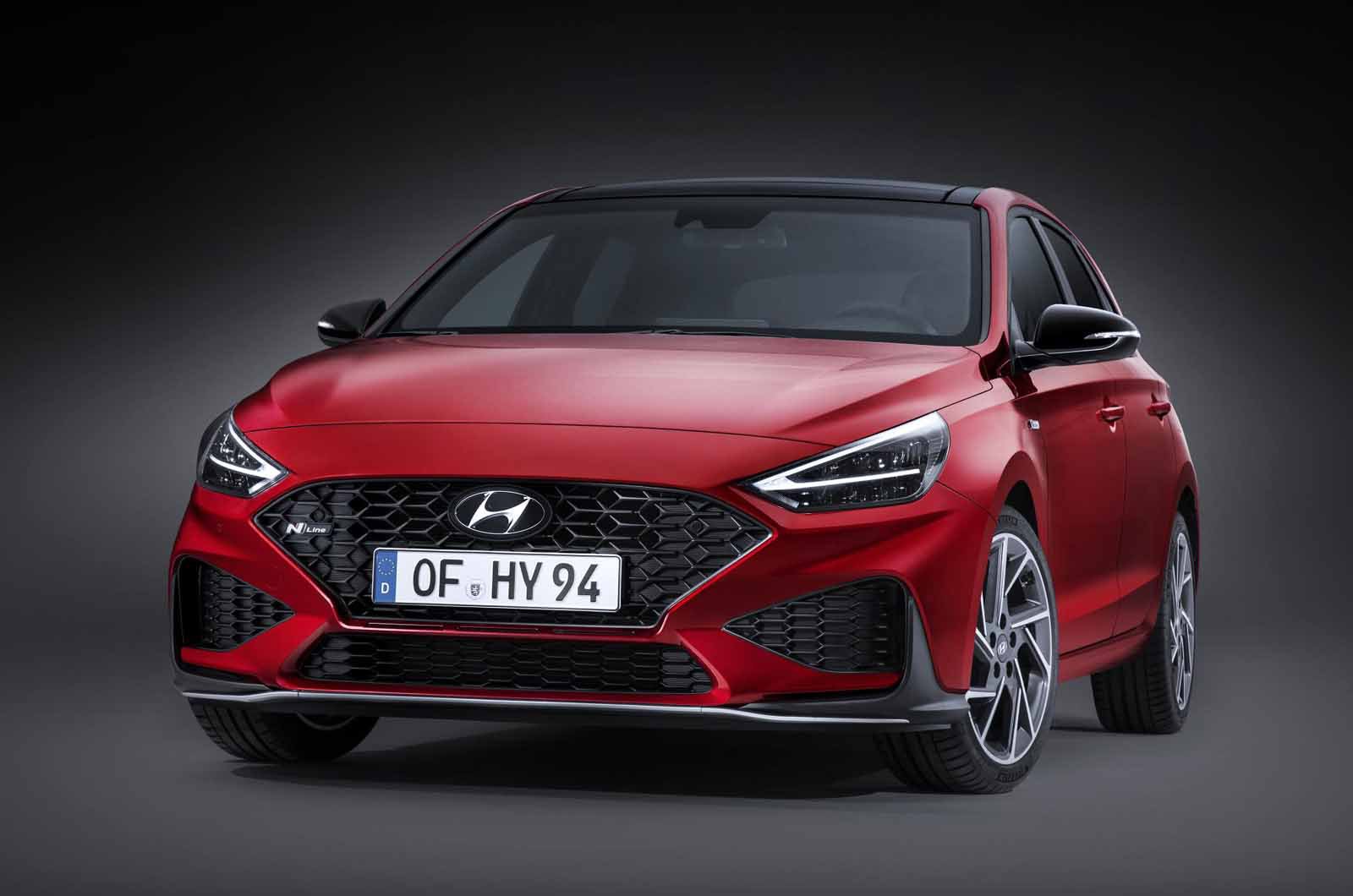 Unlike the i20, this i30 is an update of the existing model rather than an all-new replacement. However, it looks much sharper than before, particularly from the front. And once again, efficiency, infotainment and safety have all been improved. 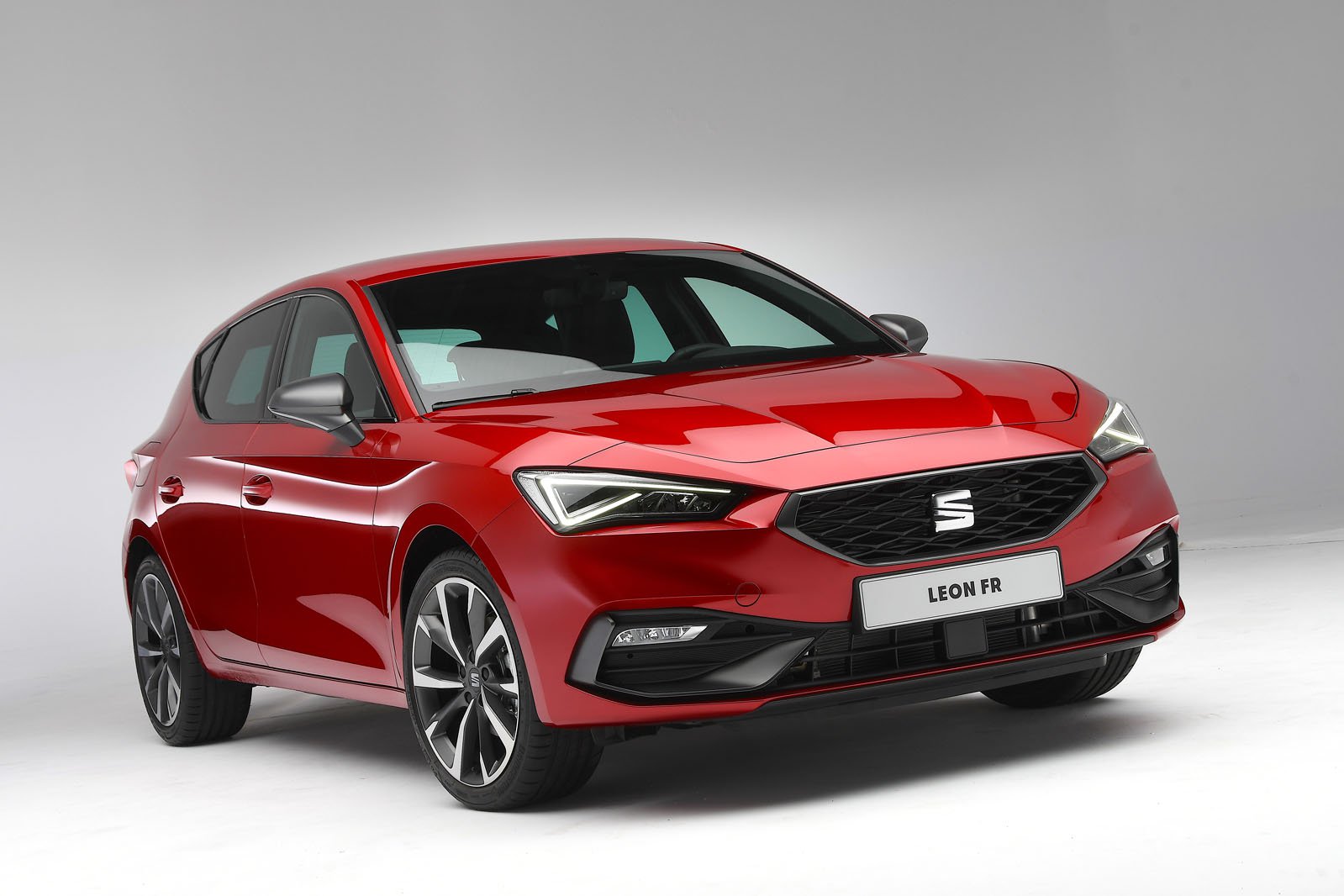 Seat will introduce two new family hatchbacks next year: the traditional Leon and the all-new, electric el-Born. You can think of them as the spicy Spanish versions of the new Volkswagen Golf and ID 3, meaning the Mk4 Leon promises to be more efficient and even better to drive. What’s more, its interior will be revamped with digital dials and a new infotainment system. 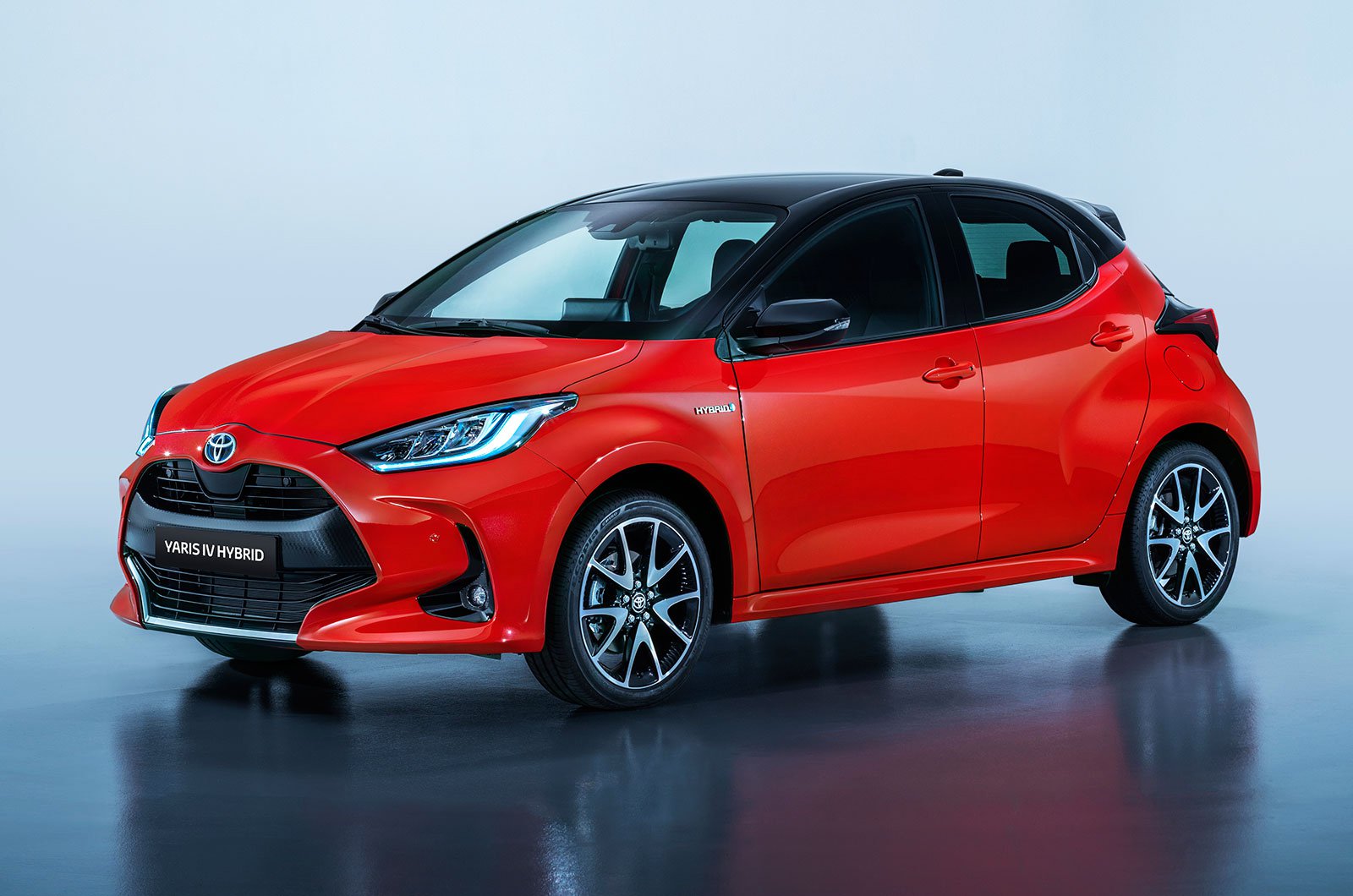 Toyota expects 80% of people who buy its new Yaris to opt for the hybrid version, which offers 111bhp and is at least 20% more efficient than today’s already super-frugal model. Highlights of the Yaris’s interior include a new 8.0in infotainment touchscreen and an optional head-up display that puts key driving information right in your line of sight. 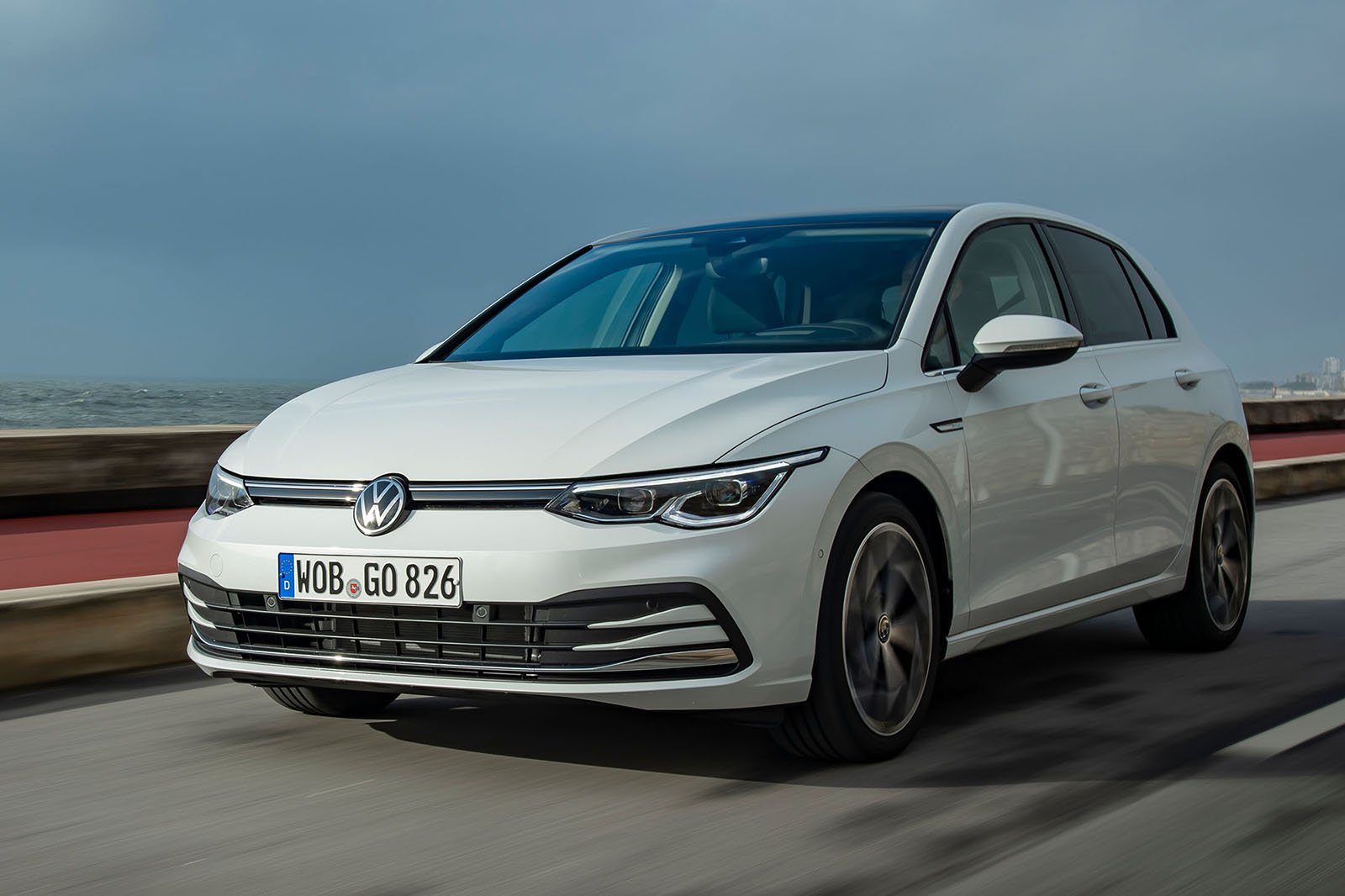 The eighth-generation Golf promises class-leading technology and efficiency, in large part because the petrol engines can be had with a 48-volt mild hybrid system. There are also two diesels and a plug-in hybrid that can do 35 miles on electricity alone. A minimalist interior features a large touchscreen for the infotainment and almost no physical controls.