The new Cupra Leon is a hoot to drive and one of our favourite hot hatches, but what’s it like to live with on a daily basis? We’re finding out...

Needs to Prove it’s more than just a pretty face. It must be both tremendous fun to drive and able to cope with all the usual work and family duties

I’ve had my Cupra Leon for two months now, and on the whole it’s a real humdinger. However, nothing’s perfect, and I feel duty-bound to point out to you the things that annoy me about it.

First there’s the fact that every time I get into the car I’m forced to go through the same procedure; after buttoning the engine into life. I make my way through the infotainment menus to turn off the lane-keeping assist system. 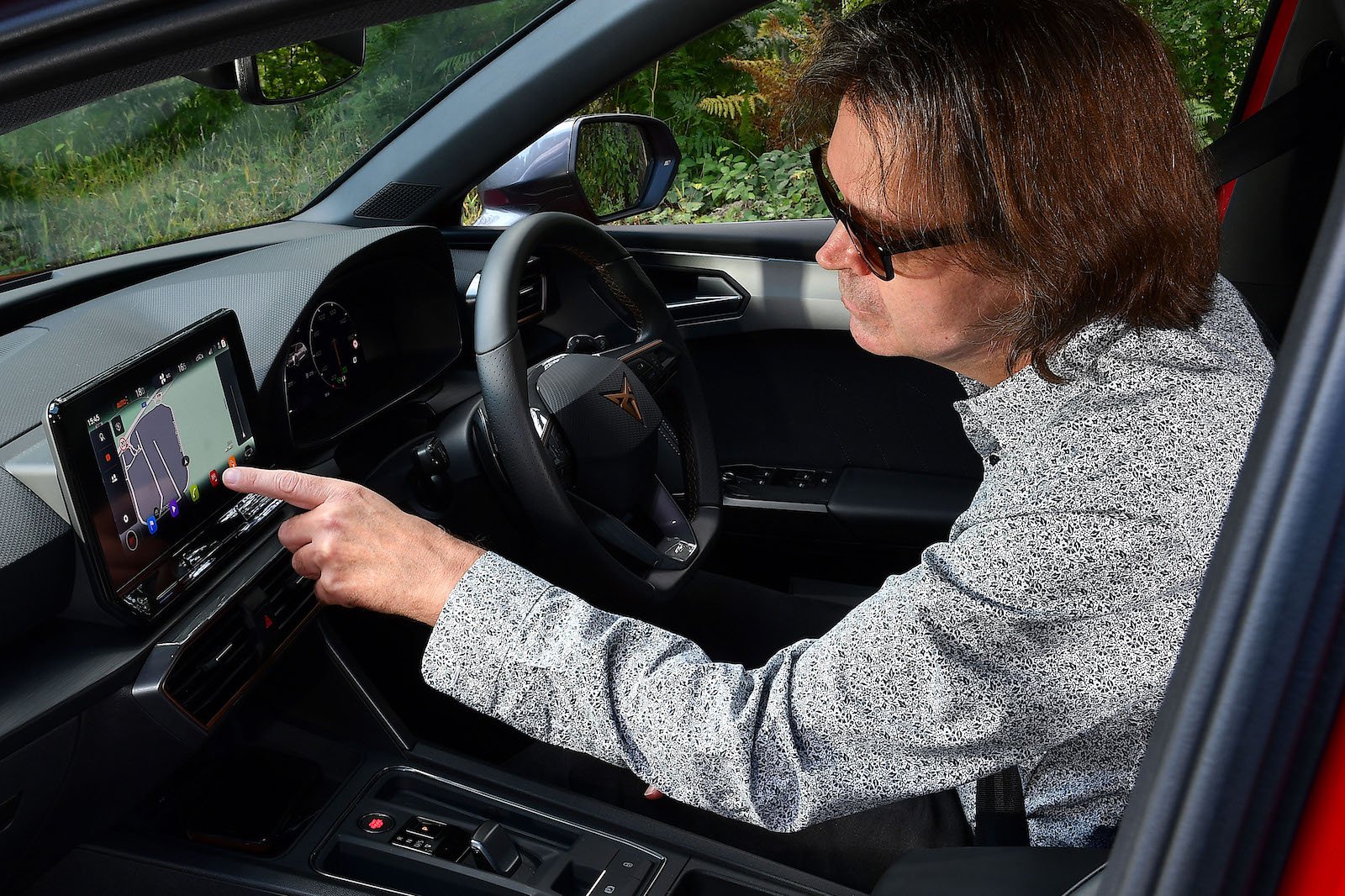 If that seems daft when so much time, money and effort has been invested in what is clearly a safety feature, please forgive me. The problem is that when it works, it works too well, tugging at the steering wheel when I go anywhere near a central white line.

On top of that, what the Leon perceives to be the middle of the lane often isn’t. And most annoying of all, the system defaults to the ‘on’ setting every time I restart the car.

It’s not the only example of my Leon trying to manny me, either. Whenever I approach a roundabout, a message appears while I’m still a fair distance away telling me to lift off the accelerator. If I did so, I'd end up driving at a crawl for at least the last 100 metres before reaching it. And while that might be good for efficiency, it wouldn't do much for the patience of the queue of drivers behind. 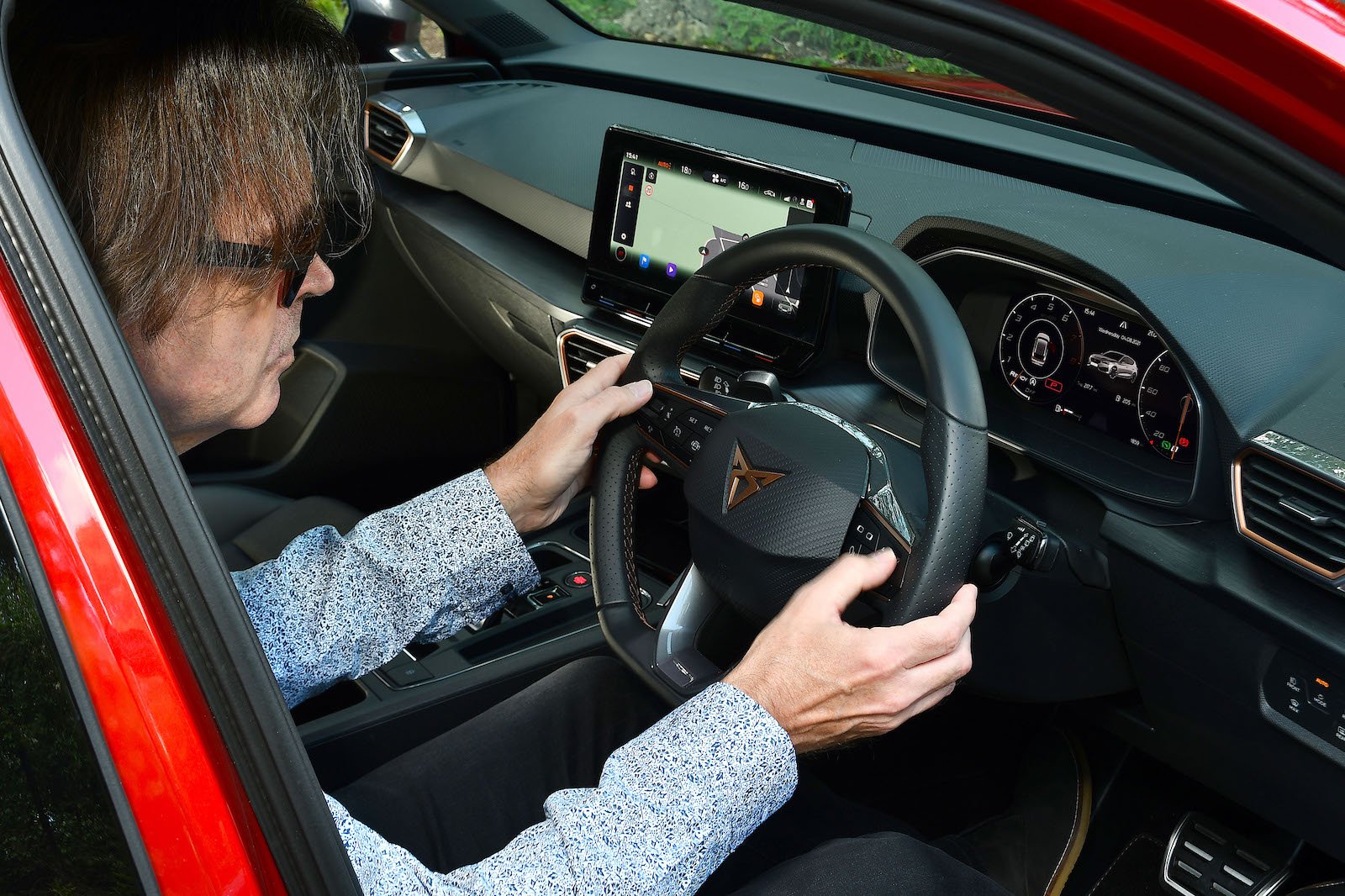 Then there's the touchscreen infotainment system. It looks fantastic: modern, sleek and, at 10.0in, impressively large. But in practice it’s slow to start up, sluggish to respond to inputs and there are simply too many things that are operated from various menus and sub-menus within it.

True, you can also operate some functions via buttons on the steering wheel, plus the car features voice control, but the latter doesn’t always work; maybe it doesn’t like the sound of my voice, or maybe I need to keep speaking soothing words to it so it learns what I sound like.

Okay, rant over. These are annoyances, yes, but they don't change my opinion of the car as a whole. It's still huge fun.