Korean-car convert and What Car? photographer Will Williams needs something that's spacious, economical and comfortable for long trips. Will a Kia Optima estate fit the bill?... 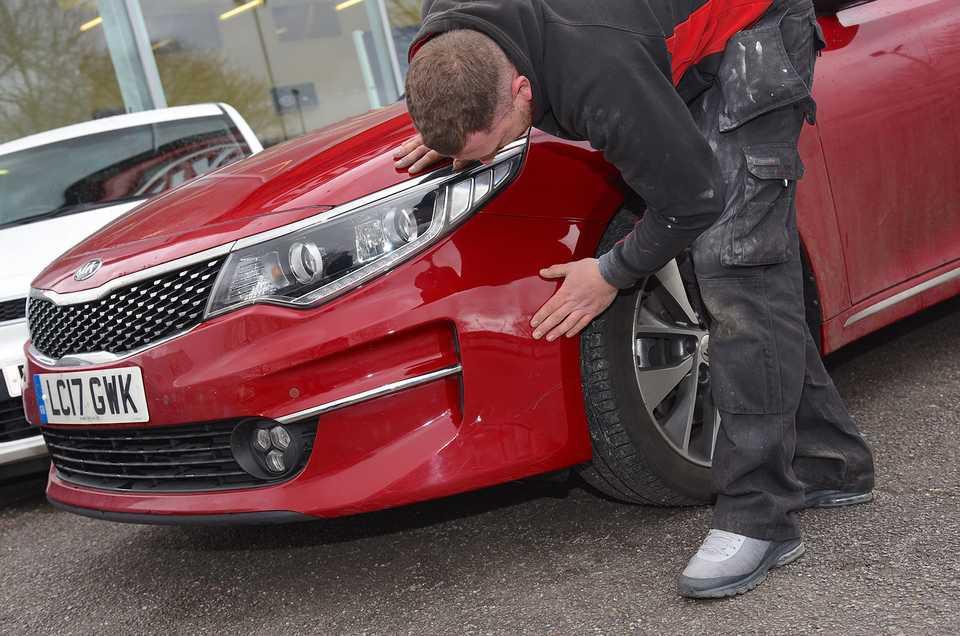 You’ll remember from my previous update that the Optima has suffered some cosmetic damage.

I was driving on the motorway and went to overtake a white van that was cruising in the middle lane – and they say stereotypes don’t exist – however, as I manoeuvred around the van I noticed a bit of its bodywork around the A-pillar was flailing around. Sure enough, as soon as I noticed it, it fell off and landed in my path.

I thought I’d done enough to avoid hitting it, but when I was cleaning the car later on I noticed it had almost pierced the front bumper, and left some other scrapes for good measure. The damage wasn’t severe, but my sensitive photographer’s eye for detail meant it was annoying me enough to at least get a quote for the repair work.

I took it to Snows in Guildford, where I’d had a service done previously. They have a place in Southampton that can fix more substantial bodywork issues, but if you take your car to Guildford the usual protocol is that they take pictures of the damage and send it to Southampton for further assessment, and provide a quote. 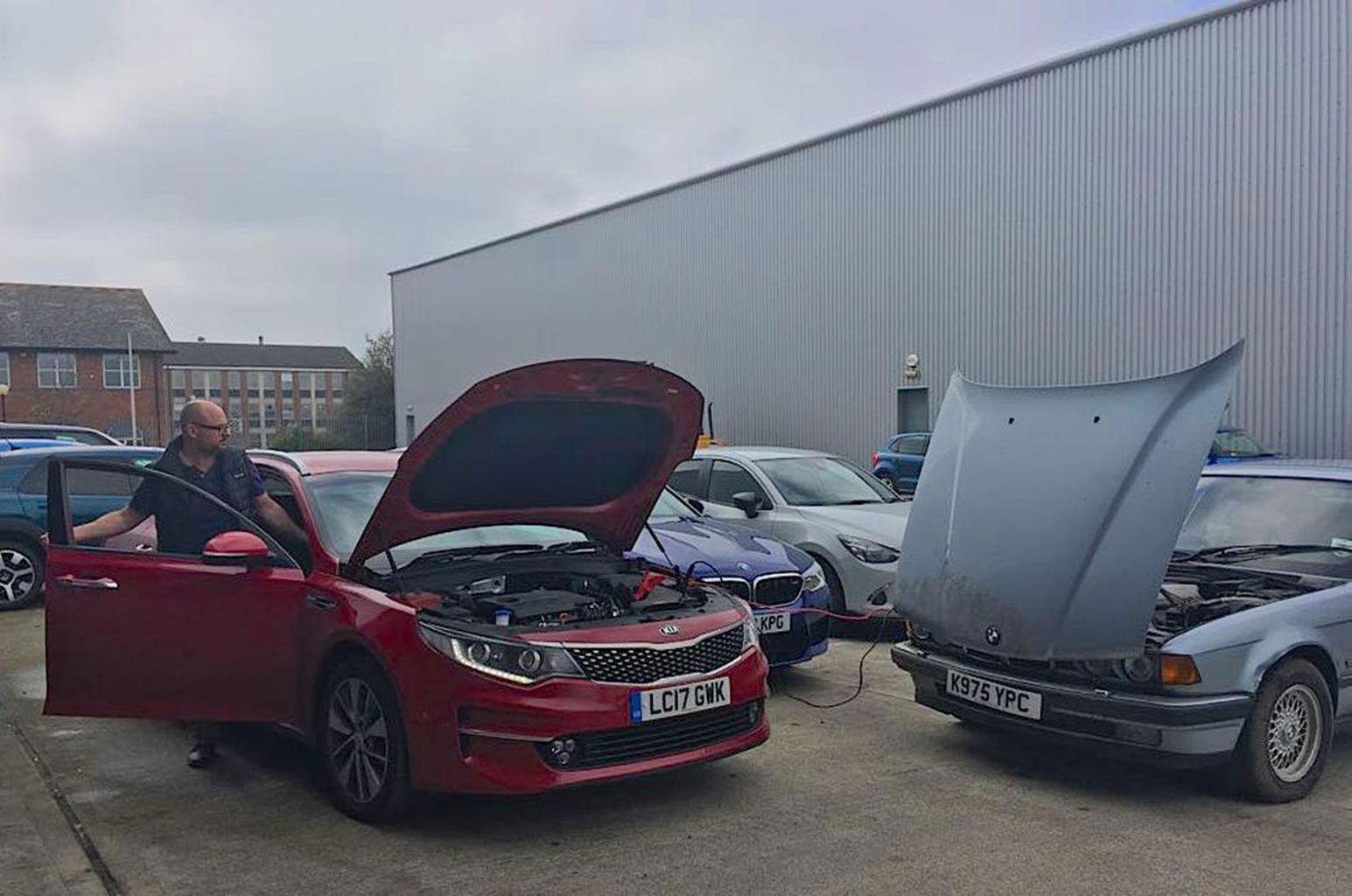 My luck was in, however, as there was an engineer on hand to take a look there and then.

By the time I got home I had a quote waiting for me. To fix it would cost £210 and it’d be completed in one day. Not half bad, as I'd been expecting more. Still, I'm yet to decide whether I'll go through with the repair – stay tuned on that front.

It’s also annoying because, since I thought I’d missed the flying bodywork, I didn’t bother to stop and try to get insurance details from the van driver. Lesson learnt.

In other news, while my colleagues are suffering early mid-life crises and buying old bangers of extremely questionable road-worthiness, they are often turning to my trusty Korean workhorse to jump start them. Another sign of its solid reliability.