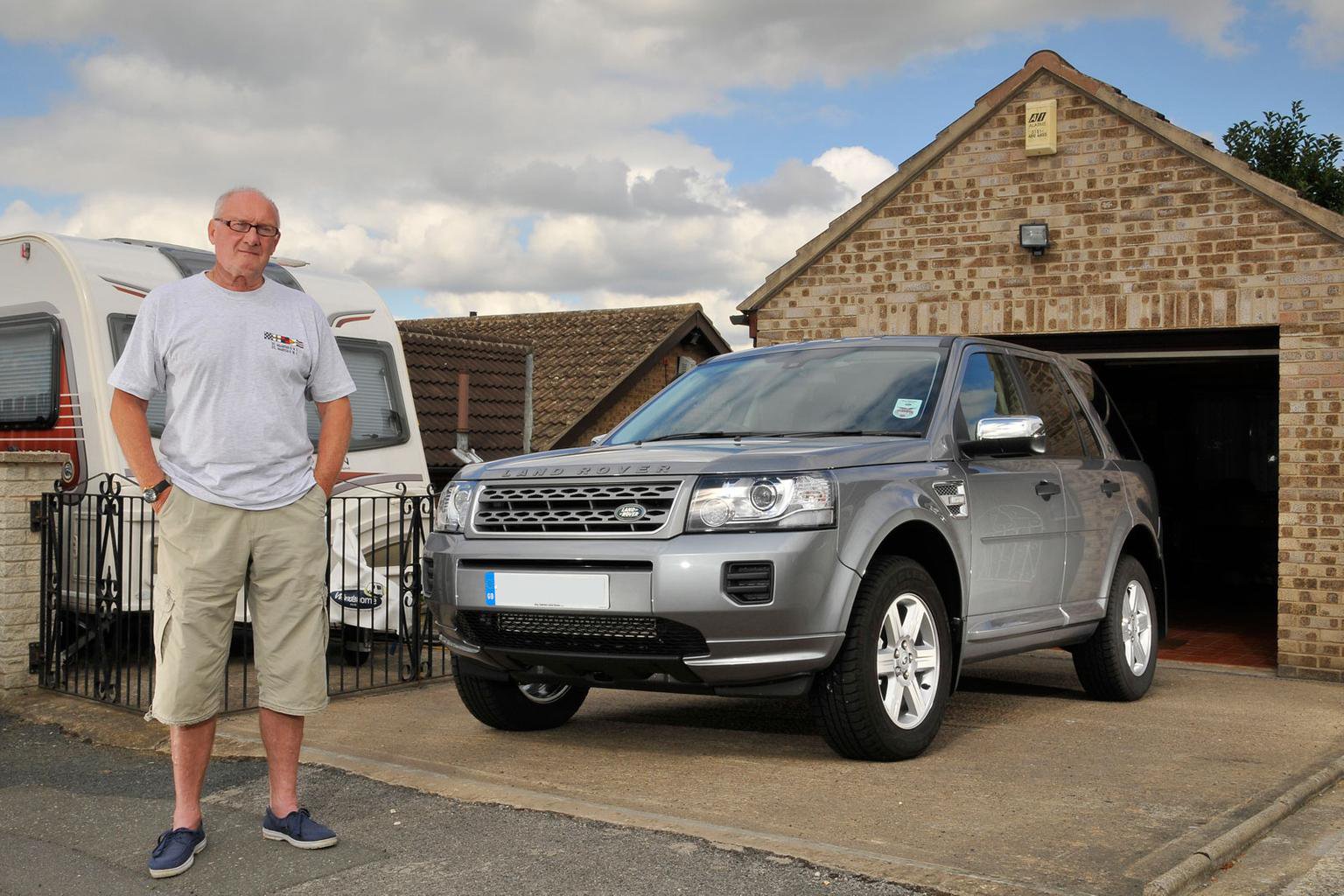 If Paul Heeley hadn’t decided to treat his brand new Land Rover Freelander to a set of mud flaps, he wouldn’t have spotted the corrosion lurking under the chassis. When he peered beneath his pride and joy to fit the flaps, he was alarmed to see rust covering the rear driveshaft assemblies and hubs. He’d owned the Freelander for just one week.

He took the Freelander straight back to his local Land Rover main dealer, Guy Salmon Land Rover in Wakefield, where the technicians took photographs and submitted a warranty claim to Land Rover.

It all seemed pretty straightforward, so Paul was baffled when the news came back that the manufacturer had rejected his claim. The presence of the rust wasn’t in dispute, but Land Rover’s technical specialists deemed it to be harmless.

‘In the main we’re very pleased with our Freelander, but we paid a considerable sum for it and did not expect corrosion of any kind, particularly on a car that’s designed to operate in adverse conditions, including our salty winters,’ complained Paul when he got in touch with Helpdesk.

We agreed that the rust shown in the photographs Paul sent to us didn’t look very pretty. We resubmitted them to Land Rover and asked the manufacturer to look again at his warranty claim. After all, this was a brand new car; the presence of rust, whatever its severity, surely couldn’t be described as satisfactory.

What made Paul’s case stranger was that Freelanders have a reputation of being resistant to corrosion. Just 0.6% of owners reported in this year’s JD Power survey that they’d experienced any kind of rust on their car, while online Freelander owners’ forums are full of people praising the hardiness of their cars.

Land Rover responded to our appeal quickly and agreed to review its warranty decision. Its investigation found that the corrosion, strange though it was, was surface rust – an aesthetic affliction and not at all harmful. It was nothing to worry about, and not a warranty issue.

However, to reassure Paul, Land Rover offered to strip back the rust and treat the affected parts to prevent the problem recurring.

‘Despite the surface rust not being a design fault or manufacturing defect, and in the interests of Mr Heeley’s customer satisfaction and as a gesture of goodwill, Land Rover would like to make an offer of improving the cosmetic appearance of the identified components in question,’ a Land Rover spokesman told Helpdesk.

Paul was relieved and delighted with Land Rover’s goodwill offer, and is looking forward to having his Freelander’s underbelly restored to the gleaming condition he expected when he bought the car. ‘I’m really pleased Land Rover has now decided to do something about this,’ he said, ‘especially since it specialises in all-weather terrain vehicles.’