* The new Freelander will be called the Land Rover Discovery Sport * Set to go on sale in 2015 * Will be part of a new Discovery family... 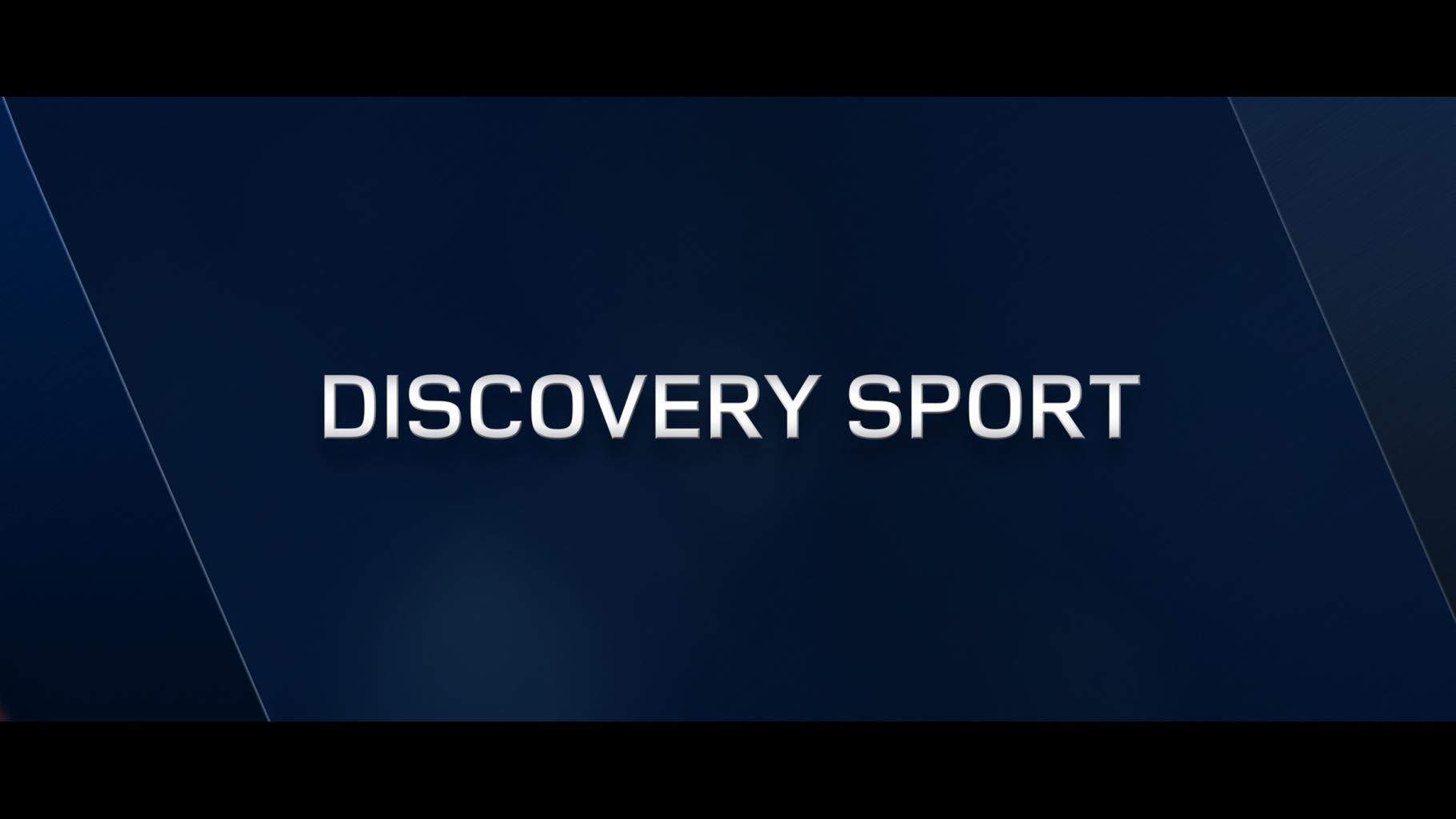 The 2015 Land Rover Freelander will be called the Land Rover Discovery Sport, the company has announced.

Land Rover made the announcement at the 2014 New York motor show, and the new model will go on sale in 2015. It will be the first of the new Discovery range and will take styling cues from the Discovery Vision Concept car that was also unveiled in New York. The new model takes on the naming convention of the Range Rover, with the smaller model being badged Sport.

Despite Land Rover describing the new car as a premium SUV, it also says that the new model will be the most versatile and capable car in its segment.

It will be launched as a five seater, with a seven-seater expected to join the range later. The five-seater will be revealed this year before it goes on sale in 2015.

The Discovery range is set to expand to several models ultimately, with a more premium replacement for the large SUV Discovery due later in 2015. This is also set to be offered as a seven-seater. More Discovery models are also set to join the range later.