* Japanese firm lining up small SUV * Based on next-gen Mazda 2, and likely to be called CX-3 * No plans for global city car... 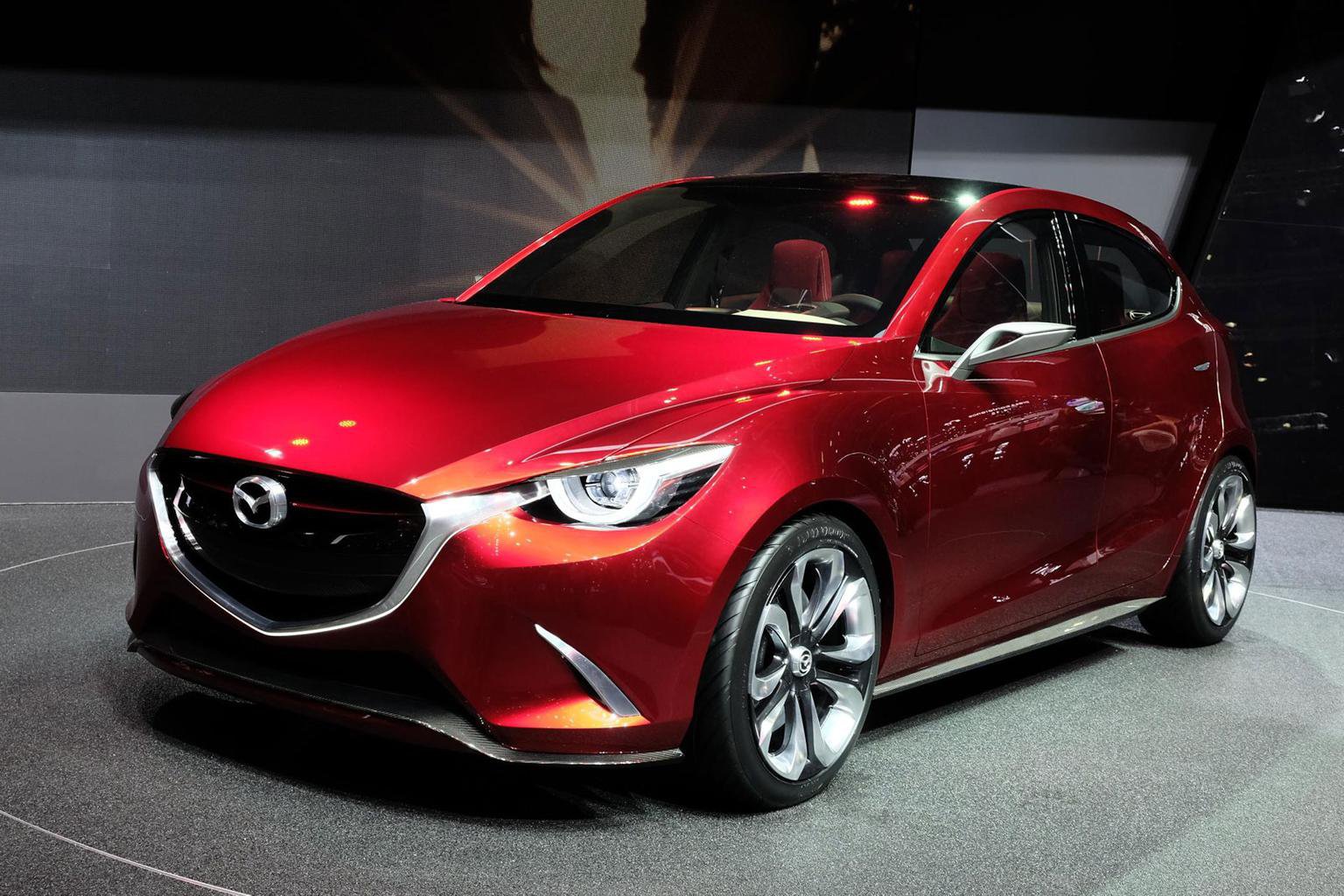 Mazda says that a small SUV version of its forthcoming next-generation 2 supermini is ‘feasible’, according to the company’s incoming chairman.

The new 2 is expected before the end of this year; it was previewed by the widely acclaimed Hazumi concept (shown above) at the Geneva motor show back in March, and the production model is expected to stick closely to that car’s looks.

Mazda chairman Takashai Yamanouchi told What Car? last autumn that an SUV ‘smaller than the CX-5’ - in effect a rival for the Nissan Juke - would be added to the company’s range in the near future. The CX-5 has been a sales smash for the Japanese firm; production has been scaled up twice since its launch.

Now Seita Kanai, who is scheduled to take over the chairmanship from Yamanouchi at the end of this month, has given a strong hint that the firm has already worked out how the CX-3 could be built.

‘We have a framework for our regular range that starts with Mazda 2 and an engine size of not much more than 1.0 litre, and goes right up to CX-9 and a large V6 engine,’ Kanai said. ‘I’m not about to confirm that a small SUV is in the plan, but of course we know that it could be done and sit within that existing framework. It would be feasible with our existing technology.’

Kanai insisted, meanwhile, that Mazda has no plans to produce a smaller car than the 2 for global markets. ‘If we go back to the framework again, a Mazda 1 would not sit within it,’ he said. ‘If you’re asking me if Mazda can be successful with a car of this size and in this segment, the answer is no. We are just not thinking about a vehicle under the Mazda 2 in the line-up at the moment.’