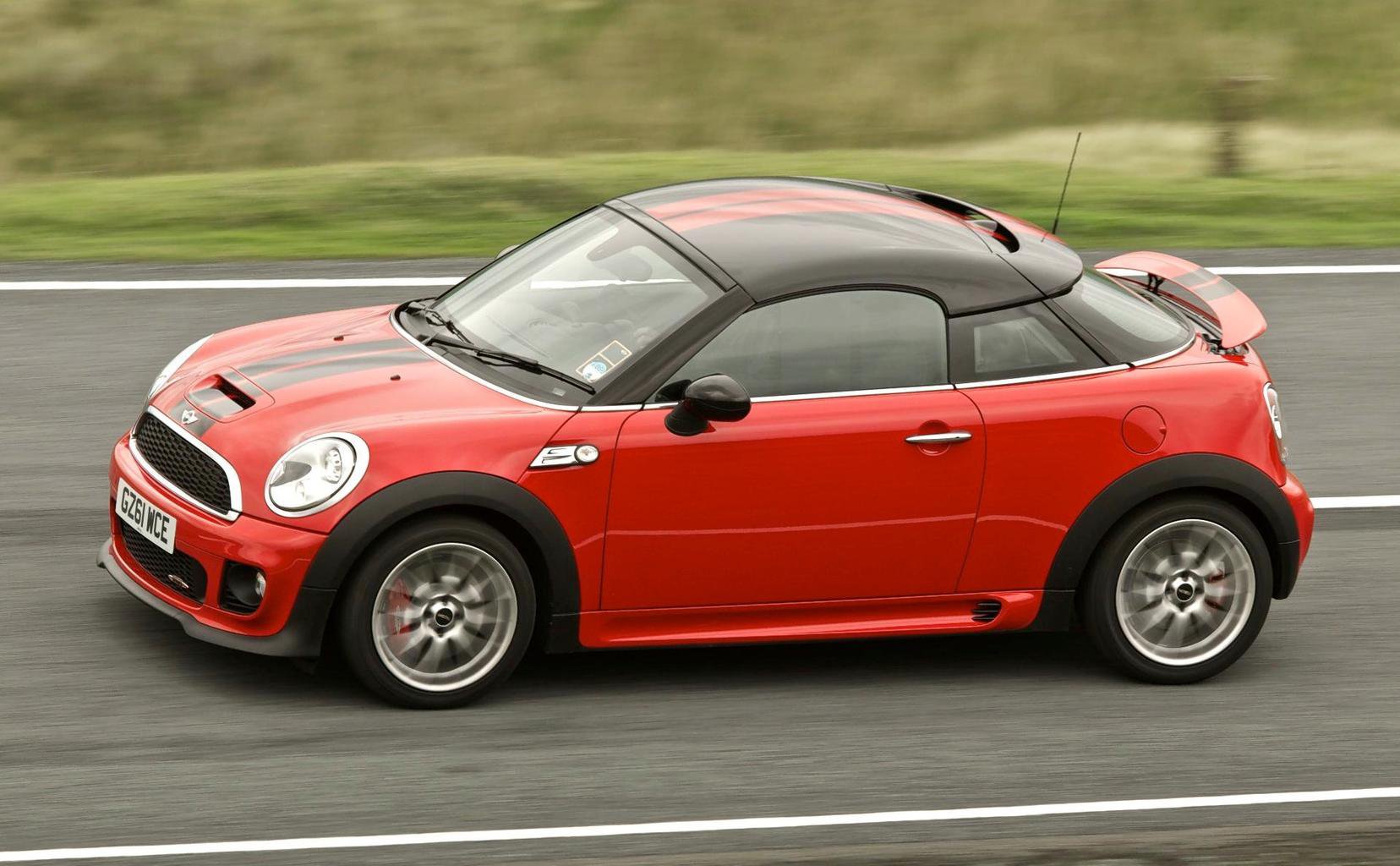 The Mini Coupe and Mini Roadster will cease to be built later this year - and are unlikely to return to Mini’s line-up.

Both cars have struggled for sales, and with the new Mini hatch now built on an all-new platform, the firm is rethinking its product strategy.

Speaking ahead of the Geneva motor show, BMW marketing boss Ian Robertson confirmed that the brand was seeking to develop cars that catered to more potential buyers than either car was sold to.

"There were a couple of niche areas we explored with the old platform," said Robertson. "With the new platform we are exploring larger niches. The five-door, for instance, opens up a much larger market than perhaps the coupe did.

"We will substitute some models for those with wider potential offerings. The overall line-up may end up having a few less models in it, but those models will have a higher sales volume potential than what went before."

Asked directly if this meant the Mini Coupe and Mini Roadster wouldn't be replaced, Robertson would only confirm: "There will be higher-volume Minis coming as part of a broader family."

Robertson also confirmed that the more successful Mini Countryman would continue to be built. However, the future of the coupe-style Mini Paceman remains in doubt.