More for you |
This week's best SUV dealsBest family SUV dealsI have a Mitsubishi on a PCP deal; what will happen when it ends? Best and worst used 4x4s 2021Every coupé SUV rated
Home
Feature
Mitsubishi Eclipse Cross long-term test review: report 5
feature

Mitsubishi has plenty of experience with SUVs, but can its latest effort, the Eclipse Cross, go toe to toe with the class leaders? We've got four months to find out... 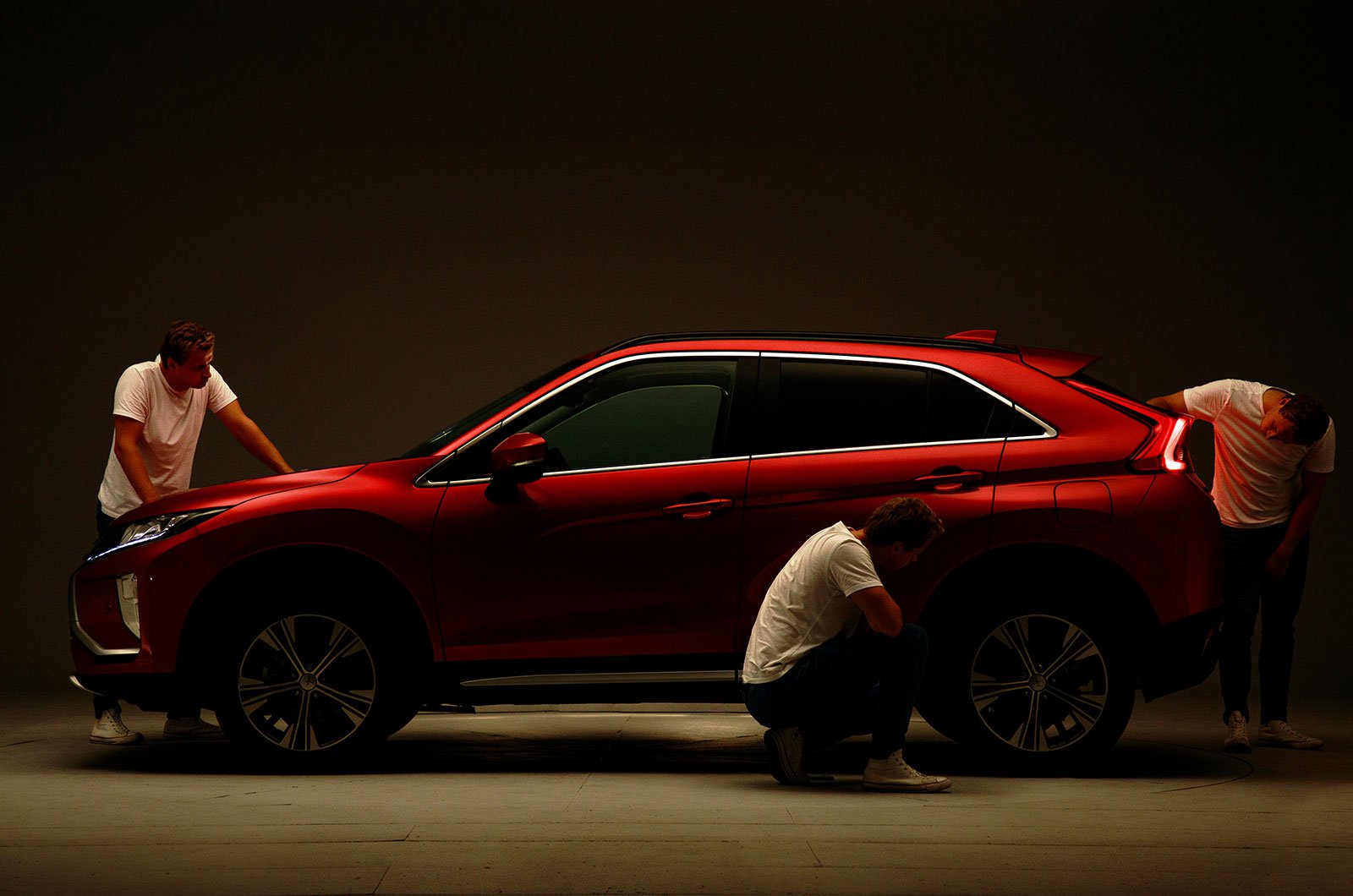 Styling is, of course, subjective – what makes a car beautiful to one person could make it appear terrible to another – and I think the Mitsubishi Eclipse Cross is a good example of this polarising subject matter.

To my eye, its sleek and striking front end gives off a sense of power and authority, but at the rear things get a bit more questionable. With its angular rump, unconventional window shape and bold tail-light strip that separates the rear windscreen in two, the Eclipse Cross certainly knows how to stand out from the crowd.

I’ve asked friends and family for their thoughts and found a surprising 50/50 split. Some said it's really distinctive, whereas others have said that it looks ugly and awkwardly proportioned.

Personally, I'm on the fence. While I don’t think the rear fully matches the styling of the rest of the car, I've grown to love the bold looks of my Eclipse Cross. In a class where so many cars look the same, this Mitsubishi doesn’t just follow the flock. 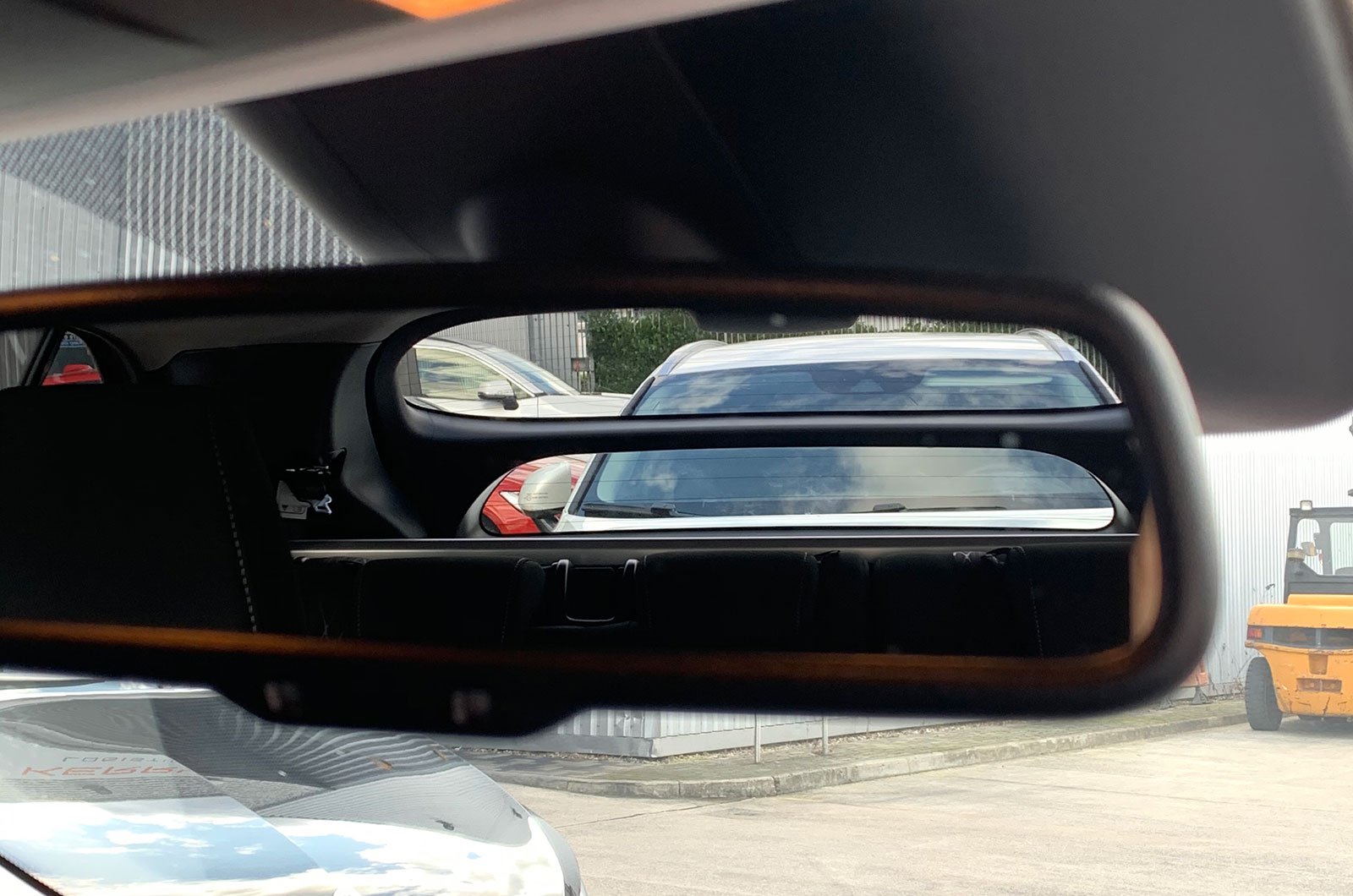 In terms of practicality, though, that striking back end does let the side down. The rear tail-light cluster across the back window leads to reduced visibility, but Mitsubishi has mitigated that to some extent by fitting a reversing camera and parking sensors (at the front as well as the rear), so I haven’t yet fallen foul of any hidden obstacles while parking. I’ve also found that the bar allows just enough space between it and the actual window for spiders to hide, so I often have some extra passengers with me on my trips up and down the motorway – and some nasty surprises when I go to open the boot first thing in the morning.

It’s not as though the tailgate’s shape liberates any extra space, either, and I find I have to pre-plan where all of my camera gear is going to go before starting to load up, otherwise it won’t all fit. In this regard, the Suzuki Vitara I had previously was better – even though it hails from the class below.

* 3 trim is no longer available