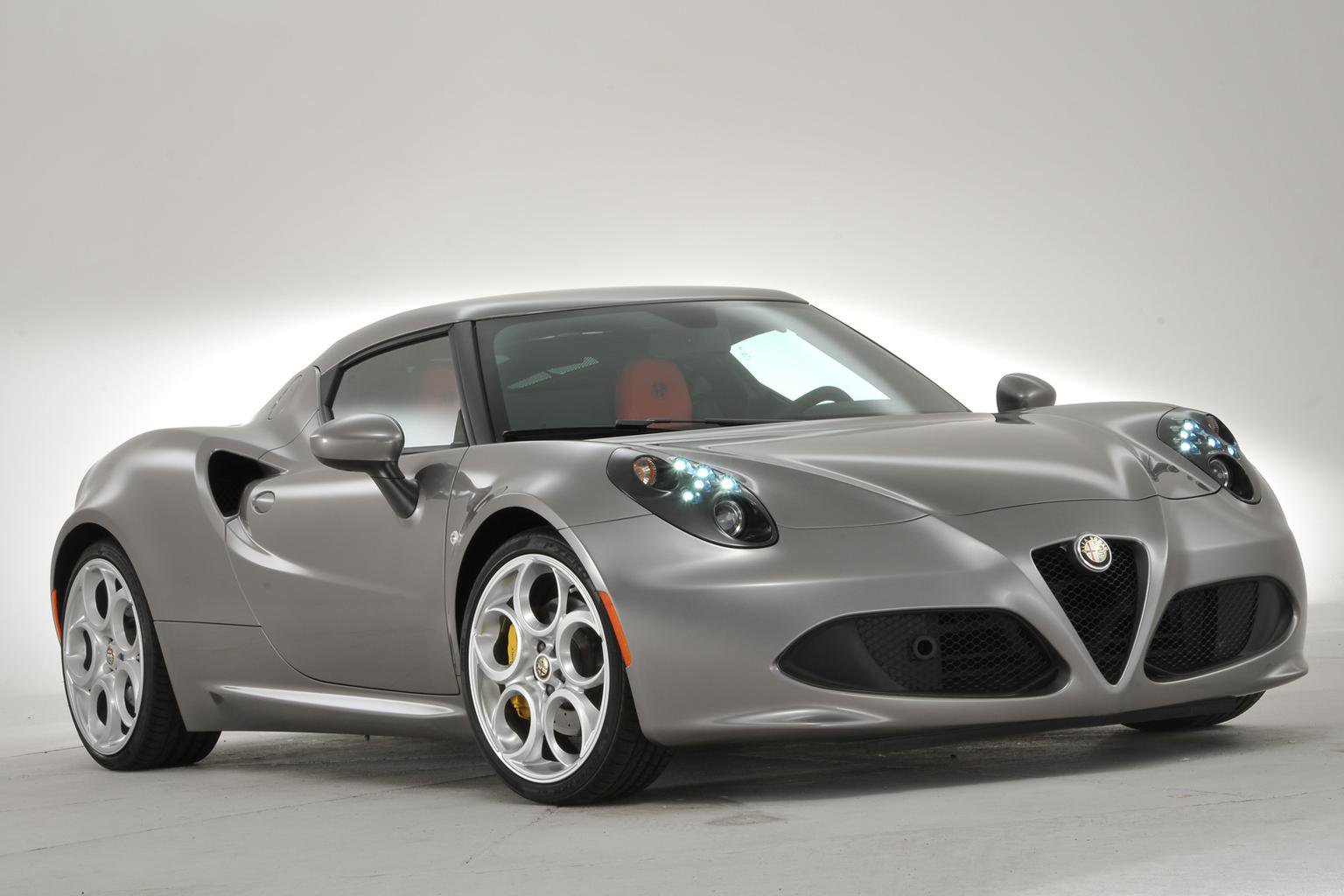 The Alfa Romeo 4C has been engineered so that a more powerful version could be offered in the future, according to company sources.

The first version of the 4C comes with a 1.75-litre petrol engine that produces 237bhp and gets to 62mph in 4.5 seconds. However, company insiders have said that this unit should be capable of more, so faster versions of the lightweight sports car are likely in the future.

Another likely addition to the 4C range is an open-top model. The 4C is built around a carbonfibre tub, so would be easy to turn into a convertible.

Alfa's head of vehicle concept integration, Gugliemo Caviasso, said the weight-saving techniques that make the 4C around 400kg lighter than the rival Porsche Cayman will spread across the Fiat and Alfa range.

'Even the next Fiat Panda will benefit from the lessons learned from the 4C,' said Caviasso. He admitted that the most expensive aspects will not make their way down the range, but said there are lots of ways that Fiat plans to get its cars' weight down.