Land Rover’s PCP finance deals never used to be very competitive, but it seems to have got its act together in recent months. In fact, the Discovery offers the cheapest monthly repayments here: £648, assuming you put down a £6000 deposit on a three-year term with an annual limit of 10,000 miles. On the same terms, the Q7 costs £794 and the GLE a hefty £847. 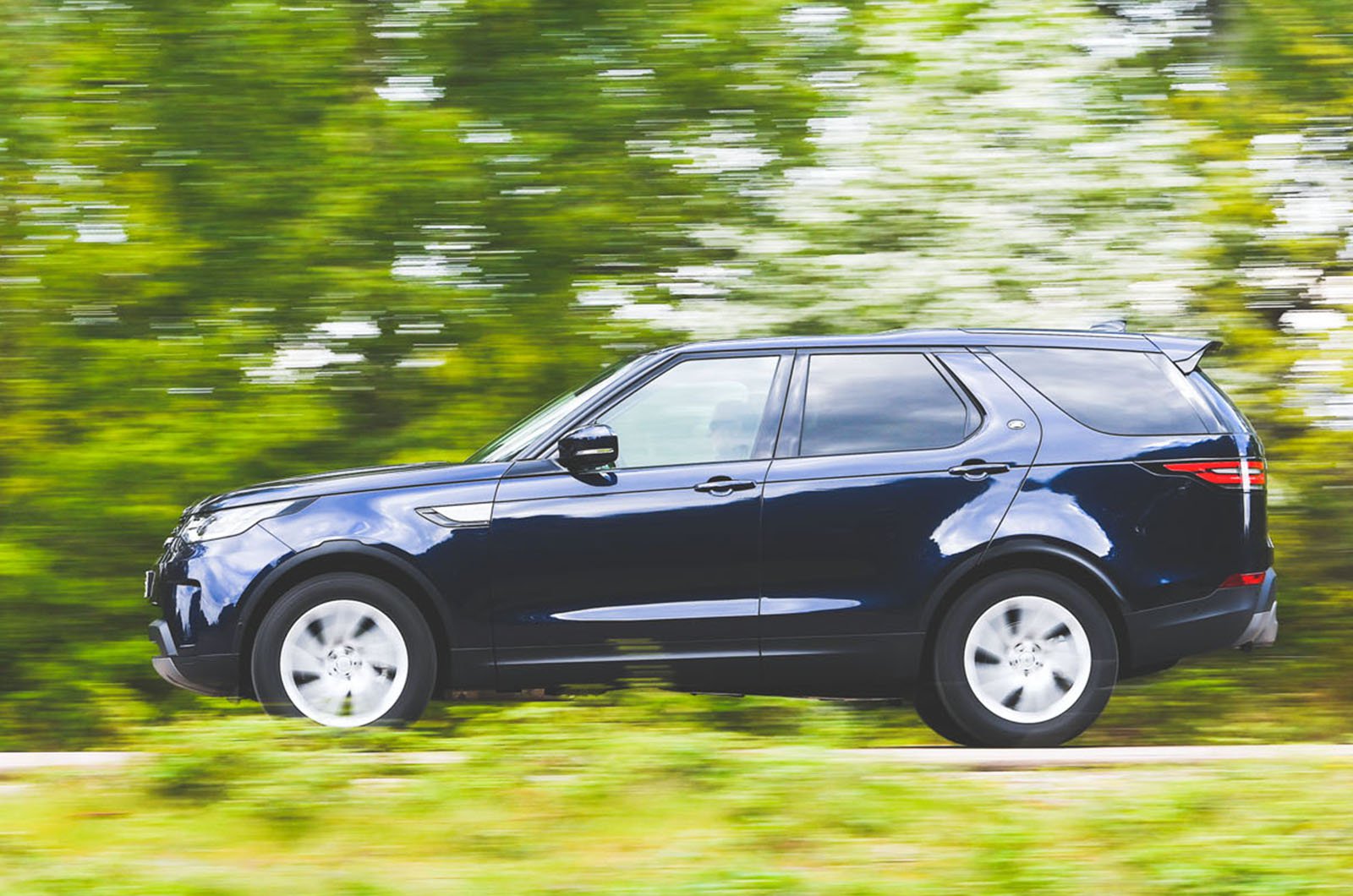 If you’re hoping the GLE will make up for that by being the cheapest to run for company car drivers paying benefit-in-kind (BIK) tax, there’s bad news there as well. You see, while it officially emits less CO2 than its rivals, in particular the Discovery, it still finds itself in the highest tax bracket. That means the Discovery will actually cost a 40% taxpayer around £50 per month less than its German rivals.

The GLE should work out a few hundred quid cheaper than the Q7 over three years of ownership to anyone paying cash, courtesy of its slower predicted depreciation. Meanwhile, the Discovery’s comparatively heavy depreciation makes it the most expensive to own privately in the long run. 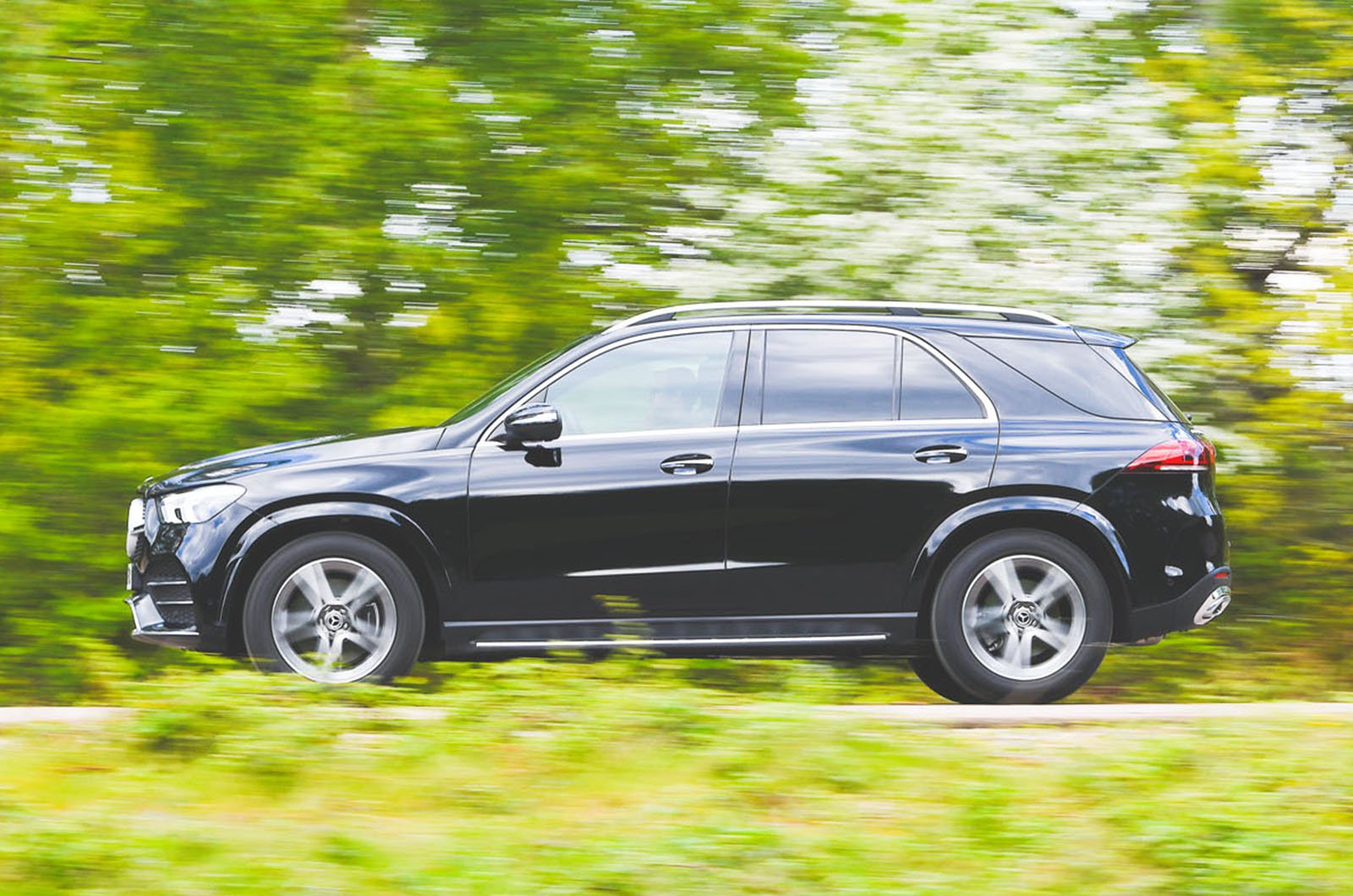 As for safety aids, all three have a system that can automatically apply the brakes at town speeds if it senses you’re about to run into a car or person. The Discovery and GLE get lane-keeping assistance to help prevent you from drifting on the motorway, while the GLE is the only one that comes fitted with blindspot monitoring.