MG's second SUV model should cost from around £13,000 when it goes on sale later this year...

To those who remember the MG models of old, the idea of the brand making an SUV might seem like sacrilege, but last year the company took its first step into this huge market with the GS. While we gave that car only a two-star rating, it has opened the door for more MG SUVs to follow. There's now a smaller model aimed at the Nissan Juke, called the XS, while an even smaller SUV and a seven-seater are due in the next few years. 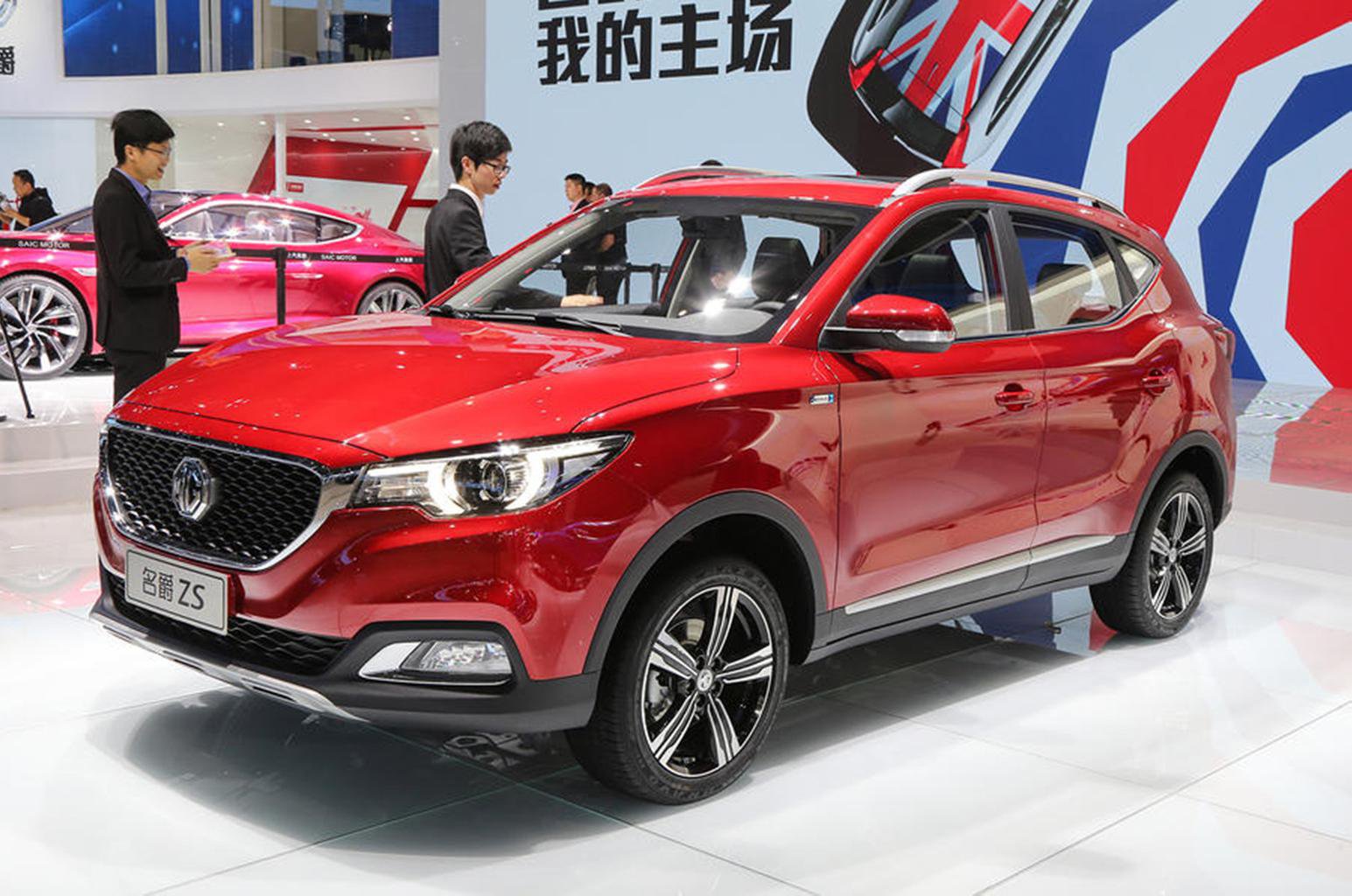 What's new on the MG XS?

Like the bigger GS, the XS is already on sale in China, where it's called the ZS. The XS has a large front grille and thin headlights, all designed to give the car a more upmarket appearance than the GS, which is aimed at budget rivals such as the Dacia Duster and Ssangyong Tivoli. In fact, the XS's more stylish looks were hinted at back in 2012, when MG unveiled the Icon concept car. 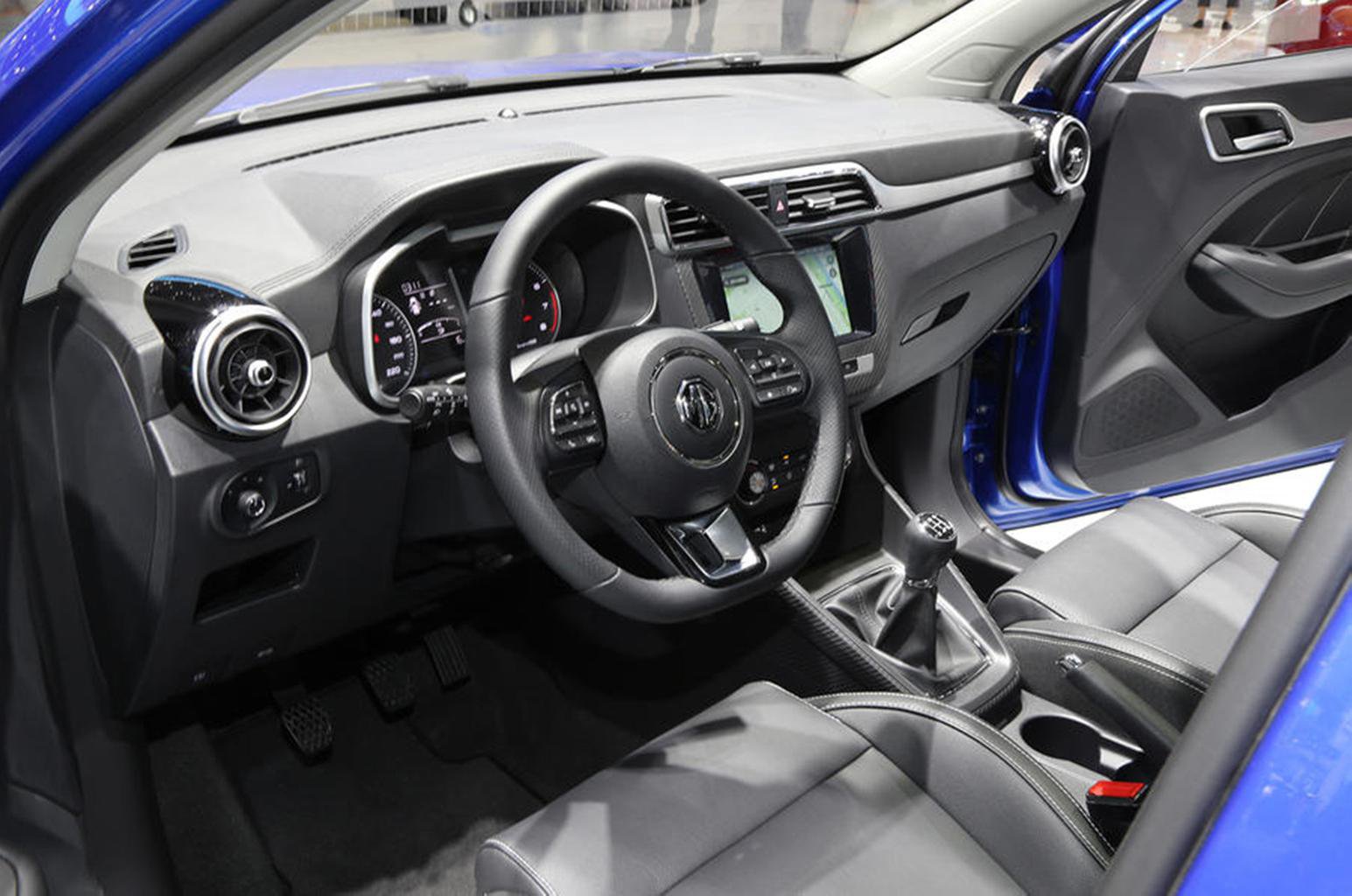 What engines can I get on the MG XS?

While the exact engine options have yet to be confirmed, it's understood that the XS will share its engines with the GS. That means a 1.5-litre turbocharged petrol will be the main option, and our experience in the GS with this engine suggests it will need to be worked hard to perform at its best. A diesel alternative is likely to be offered, too, although technical details haven't yet been released.

Gearbox options include a six-speed manual and a seven-speed automatic.

Interestingly, MG officials in China have also said that both hybrid and fully electric versions of the XS are planned for the future. 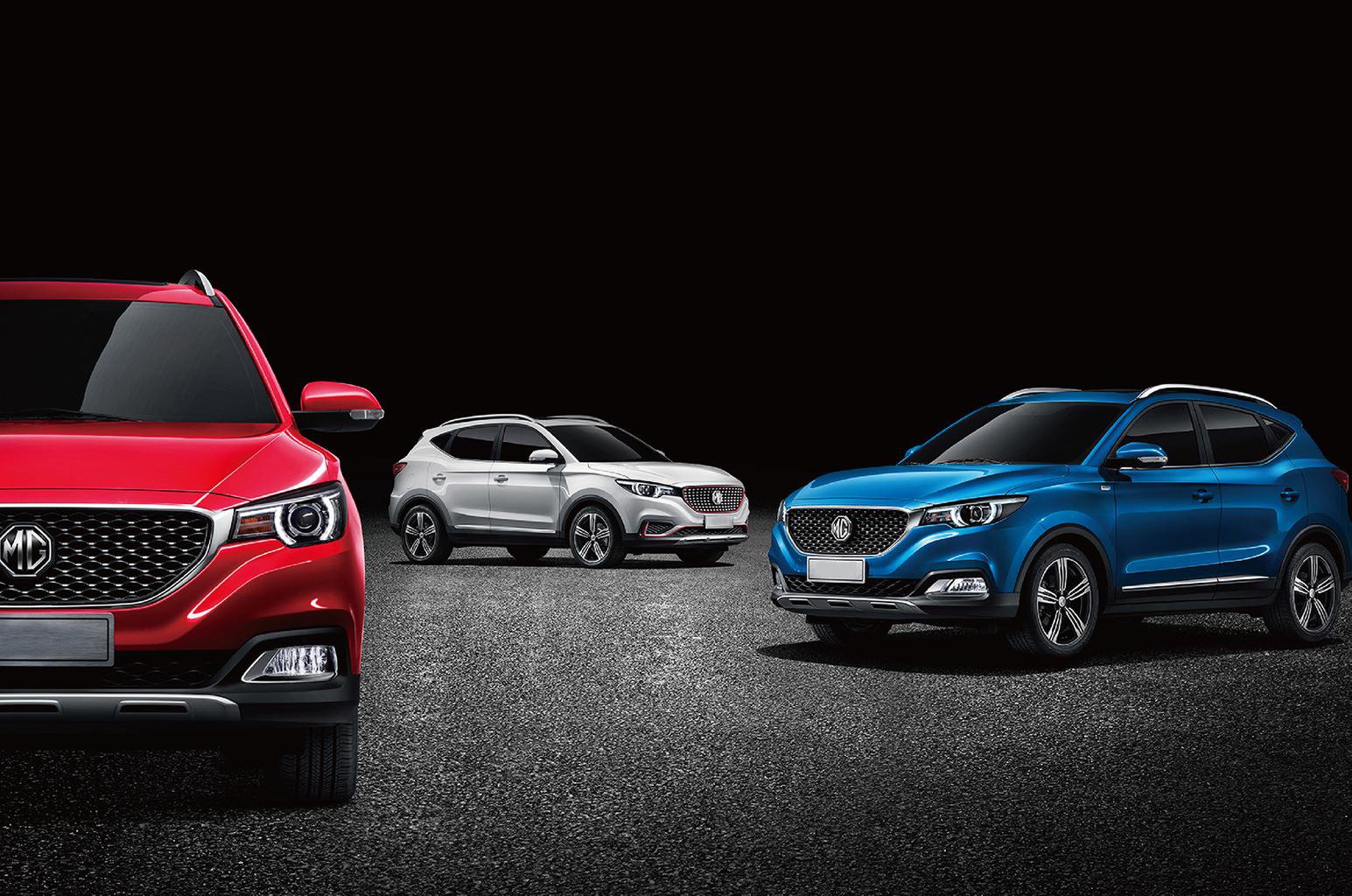 What equipment does the MG XS come with?

Full UK specifications for the XS are still being decided, but it's likely that it will be offered in the same Explore, Excite and Exclusive trim levels as the GS. Air conditioning and cruise control will therefore likely be standard, with a touchscreen infotainment system and a reversing camera offered on mid-range models.

MG says that to help the XS appeal to UK buyers, it will be offered with more standard equipment than its main rivals, which include the Mazda CX-3 and Suzuki Vitara as well as the big-selling Juke. 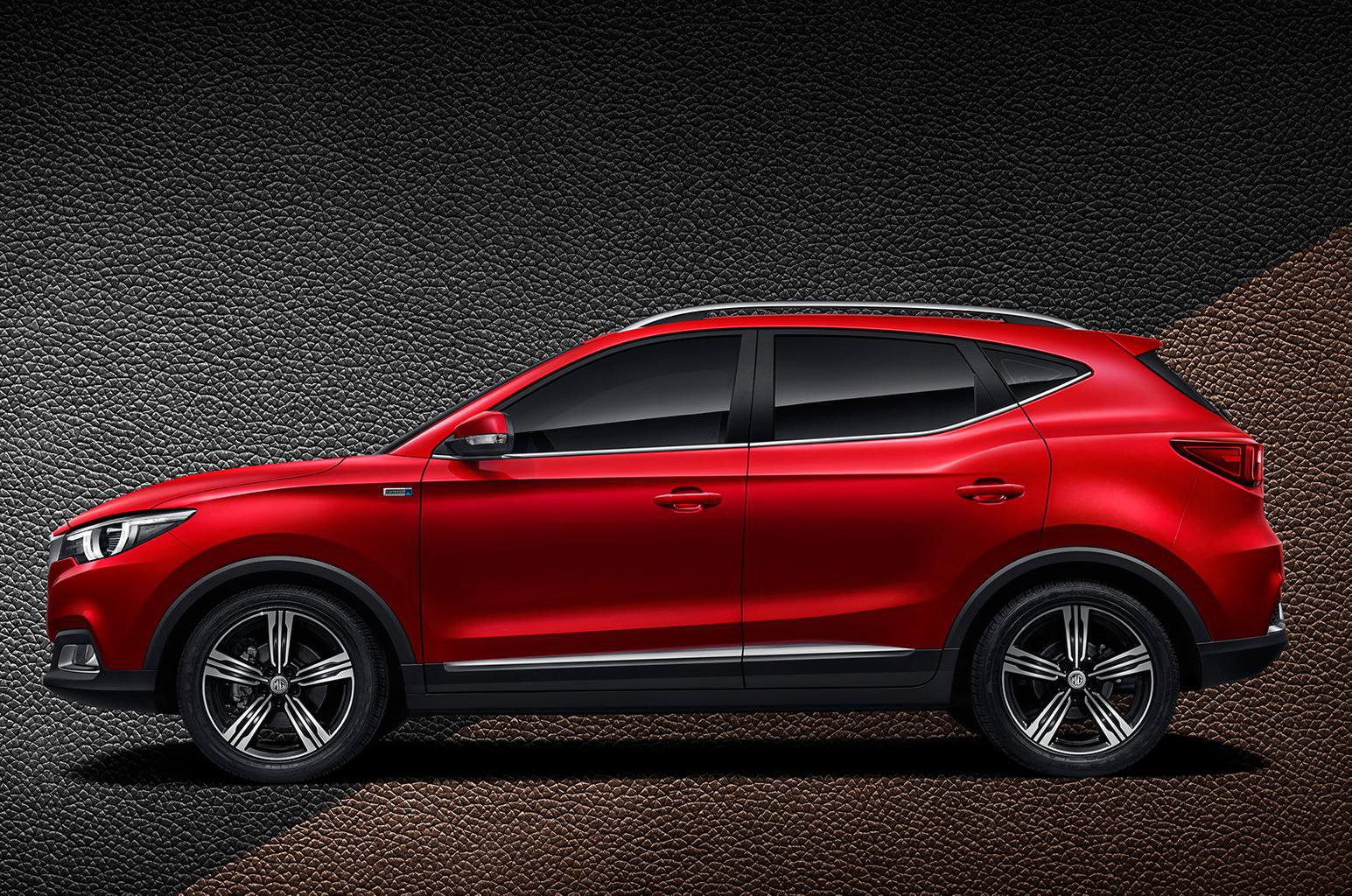 How much will the MG XS cost?

At that price, the XS will be significantly cheaper than its key rivals, and will also be only £2000 cheaper than the GS, which is currently priced from £15,095. As ever, though, the real test of whether the XS can be competitive will come down to its personal contract purchase (PCP) finance deals.

Anything else I need to know about the MG XS?

MG will soon launch another, larger SUV in the coming years. That model will be pitched at the seven-seat Nissan X-Trail, and like its smaller siblings will be revealed in China before coming to the UK.

Watch our review of the MG 3 family hatchback in the video below.