Caura is designed to keep track of tax, MOT and insurance expiry dates and make it easy for users to pay tolls and parking charges...

A new smartphone app, which is said to help drivers easily manage the admin of car ownership, and therefore avoid fines for late or incorrect payments, is now available to download.

Called Caura, it simply requires users to enter their registration number, and can then show how long that car's tax, MOT and insurance have to run, before providing warnings when they're due.

In addition, it's possible to pay tolls and parking and congestion charges from the app's home screen via technologies such as Apple Pay. 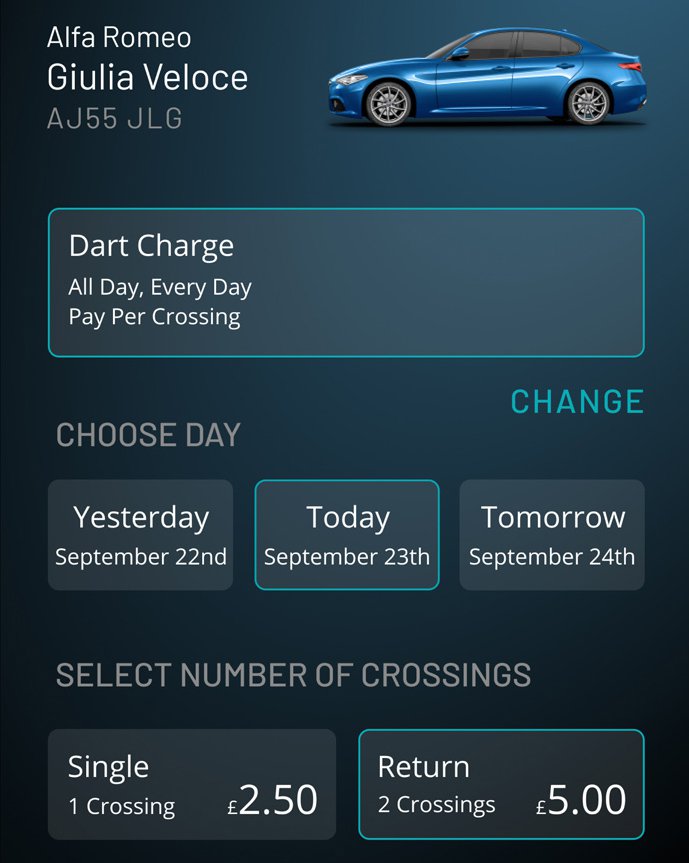 "By eliminating the need for dozens of apps and services," he continued, "we are removing the hassle, confusion and unnecessary expenses of car ownership."

The company also claims that it's supporting safer roads, pointing to a Freedom of Information request that shows 25% of MOTs are conducted late, with those cars potentially having dangerous faults.

The app is currently available only on Apple devices, but the launch of an Android version is planned for later this year.

Lakshmi worked for Apple prior to founding Caura, with the app's interface said to be inspired by the clean look and feel of the tech giant's products.