Matthew Roberts has run his Renault Zoe for more than three years, and he's about to buy another one. Here's why...

"I’ve had my Renault Zoe for coming up for three years, during which time I’ve covered around 21,000 miles – running an electric car hasn’t limited my mileage at all.

"The only change I’ve made is planning a short stop and drinks break if I drive more than 170 miles. Before I would just drive on and get tired and hungry, so having to take a break can’t really be considered a negative.

"I love so much about the car, but most of all that it is cheap to run (free, if I top up at the supermarket), quiet (all the better to appreciate music through the Bose stereo) and so smooth to drive, thanks to the linear acceleration. 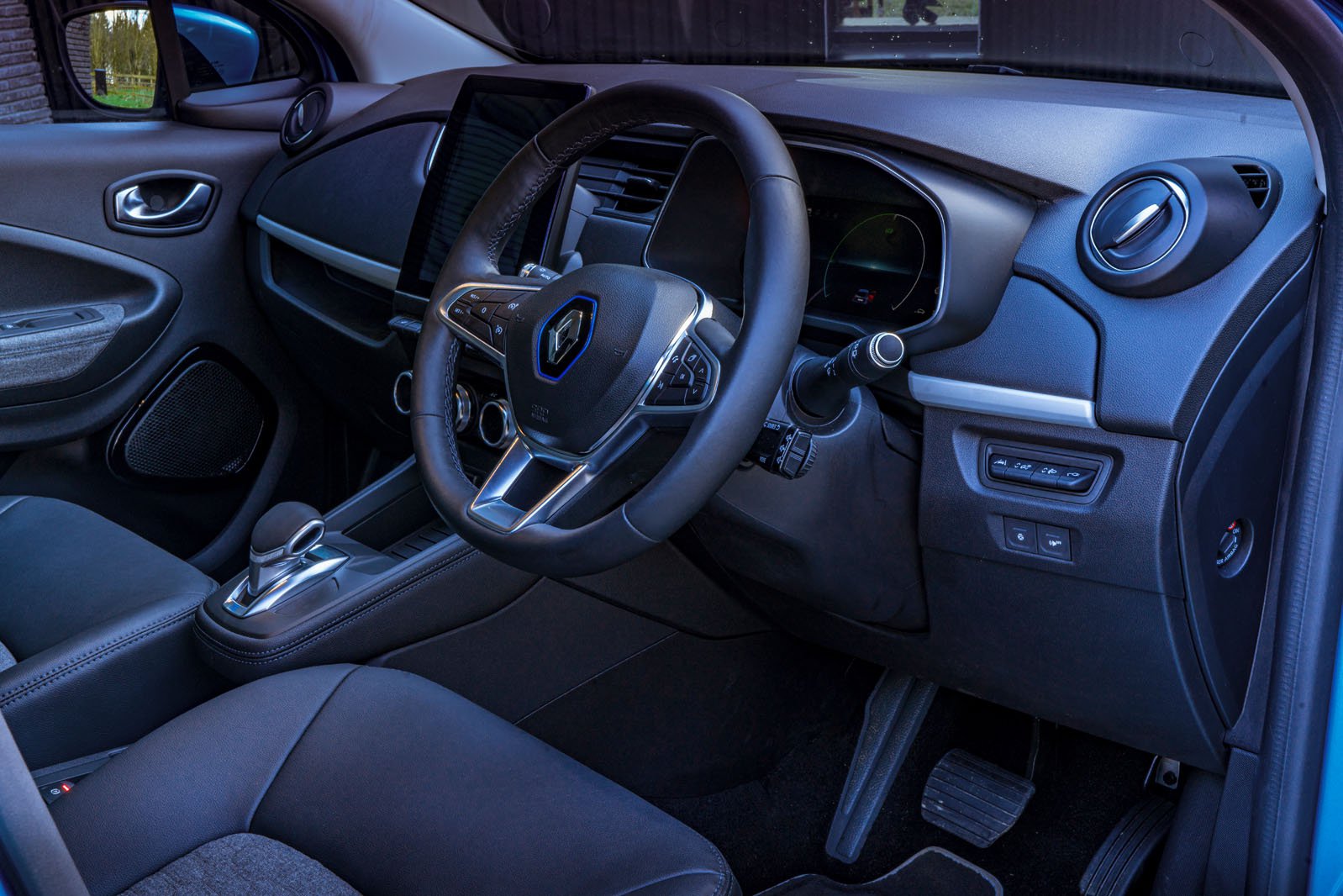 "Some aspects of ownership have taken a bit of getting used to, but they have all quickly passed. Perhaps the biggest was understanding the strength of the regenerative braking, but I actually enjoyed learning that the sooner and gentler you brake the more the engine can turn into a big dynamo and recoup some of the energy back into the battery pack.

"My biggest challenge is finding charge points that are both free and fast enough to run at up to 22kW per hour. There are loads of 7kW chargers, but they are really too slow to be very effective for public charging now that battery capability has moved on so far. Even if I have to pay though it is only about £3 for a full battery – so it is remarkably cheap.

"The best advice I could give a would-be electric car buyer is to get the fantastic Zap-Map app and check there are chargers where you need them to be; there’s no shortage in pure number terms, but you need to know they are where you want to go. 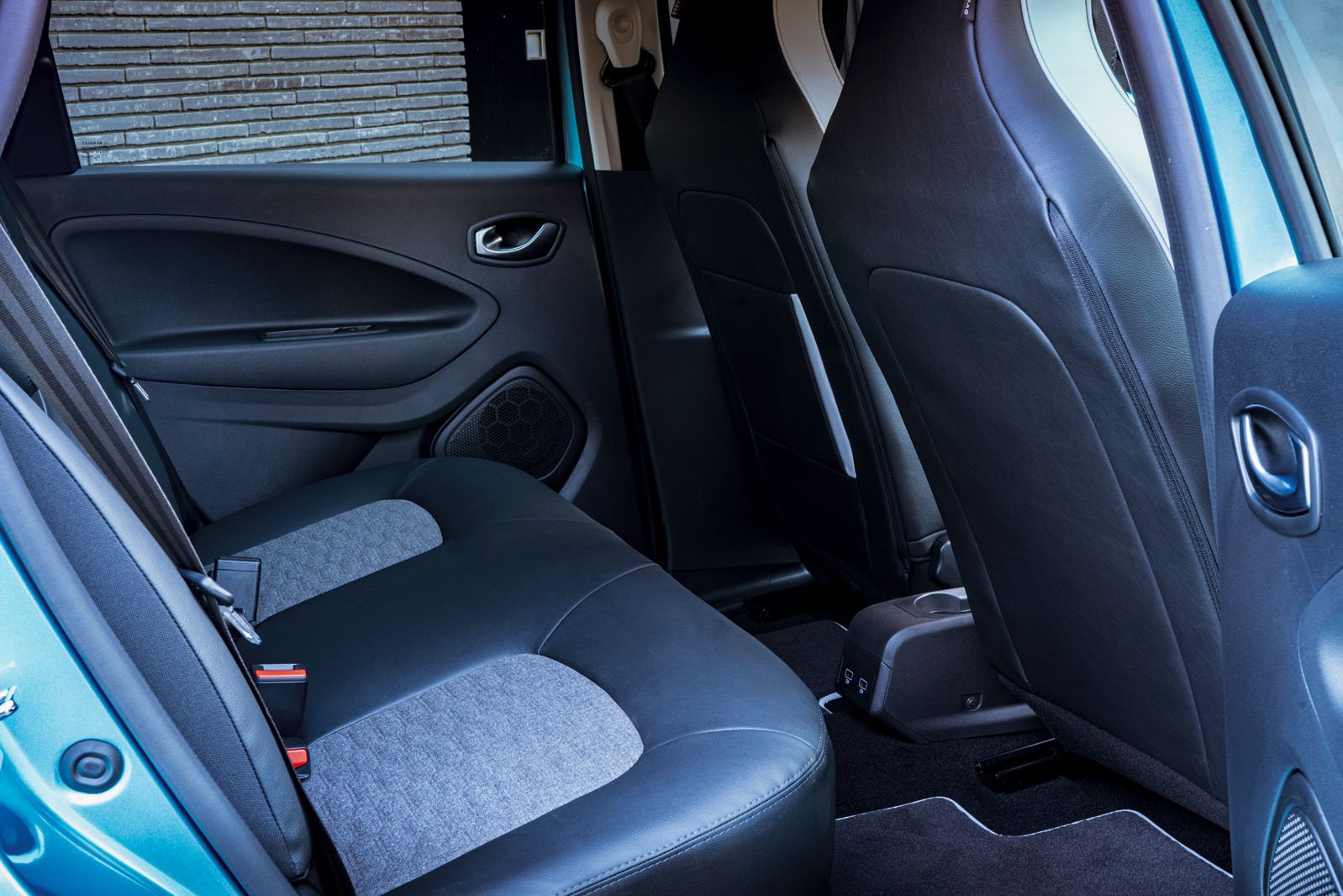 "After that, drill down to which suppliers are providing public charging where you want to go – because some provide one-off monthly subscriptions that give you access to as much charging as you want, which can save you a lot of money.

"Finally, I’d urge owners to get over their fears of 12-hour charge times. First, you rarely charge from empty, and second, if you are charging at home the car just fills up while you are asleep.

"Would I go back to a car with an engine? Perhaps if I tell you that my next car will be a Renault Zoe ZE50 you’ll understand where my loyalties lie. I had to drive a hire car with an engine recently and I was surprised by how much of a step back it felt; it smelled of petrol, the gearchanges felt clunky and the stop-start system was an irritation that was out of step with the smoothness of an electric car.

"The Zoe is capable and priced for the real-world as opposed to at the premium end of the market. I’d recommend the car to anyone, although I would encourage them to shop around, because the competitive marketplace mean there are some terrific deals out there."