The Seat Arona is our reigning Small SUV of the Year. We’ve added one to our long-term test fleet to see if it’s as impressive when you live with it every day...

Arona is a town on the Spanish island of Tenerife. But it’s now also our Small SUV of the Year.

Seat has named its cars in this way ever since it became in an independent company back in 1982, and it’s a lovely tradition, I think, not only because it’s a break from the usual numbing numerals, but also because it gives the cars distinctly sunny personalities. Compare Seat’s longest-running model, the Ibiza hatchback, with its Volkswagen contemporary, the Polo; one evokes the image of Pacha, the other a peppermint.

The Arona is categorised as a 'small' SUV rather than a 'family' SUV because, while it it’s styled like the big blighters, it’s actually just a finger’s length longer and less than a Coke can taller than the Ibiza. Indeed, the two cars share the same underpinnings, engines and many interior fittings. 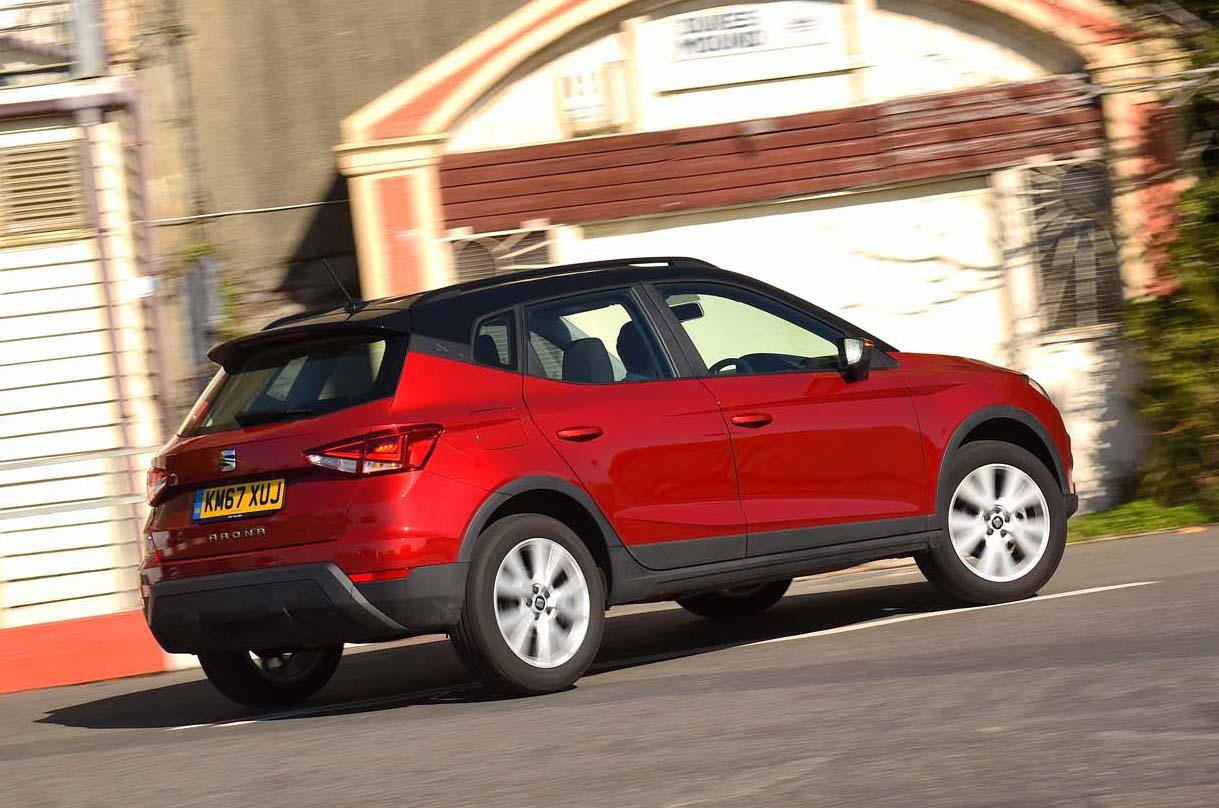 This might have you thinking "why not just buy an Ibiza, then?", especially seeing as it’s £3000 cheaper, like-for-like. That same thought occurred to me at first. But there are two reasons why: practicality and fashion.

And that reminded me of the Seat Málaga, a saloon (of which there is, heartbreakingly, only one left on the road in the UK) that was launched back in 1985, based on the original Ibiza. Why? Because that car was made for the same two reasons, the difference being that family buyers now want cars that look like 4x4s, rather than ones with a separate boot as they did 30 years ago.

Back in the day, we described the Málaga as "a common-sense car that provides comfort and luxury at a reasonable price while still being fun to drive", and that summary also applies perfectly to the Arona.

So, it was only right to continue being sensible when specifying our long-termer. Seven trim levels are available on the Arona. Xcellence and Xcellence Lux at the top are fairly indulgent, even offering an exclusive gold paint (mysteriously named Magenta), while in the mid-range, FR gets a sporty body kit and FR Sport complements that with adjustable suspension.

That leaves three trims in the family-focused SE group, and it was one of these that I chose: SE Technology. It really does provide everything most people will want (to the extent that I didn’t need to specify a single option), whereas the SE trim below is too basic and the SE Lux above is diesel-only.

I can vaunt 17in alloys, air conditioning, cruise control and rear parking sensors, in addition to an 8.0in touchscreen infotainment system with sat-nav, a DAB radio, voice control, two USB ports, an aux port and smartphone mirroring for Apple and Android. There’s also a wireless smartphone charging area – something I really wouldn’t have expected (although annoyingly, my iPhone 7 can’t take advantage of this).

All that is pretty impressive; certainly more so than the old Málaga, which I doubt set desires quite so ablaze with its low fuel warning light and coin tray. 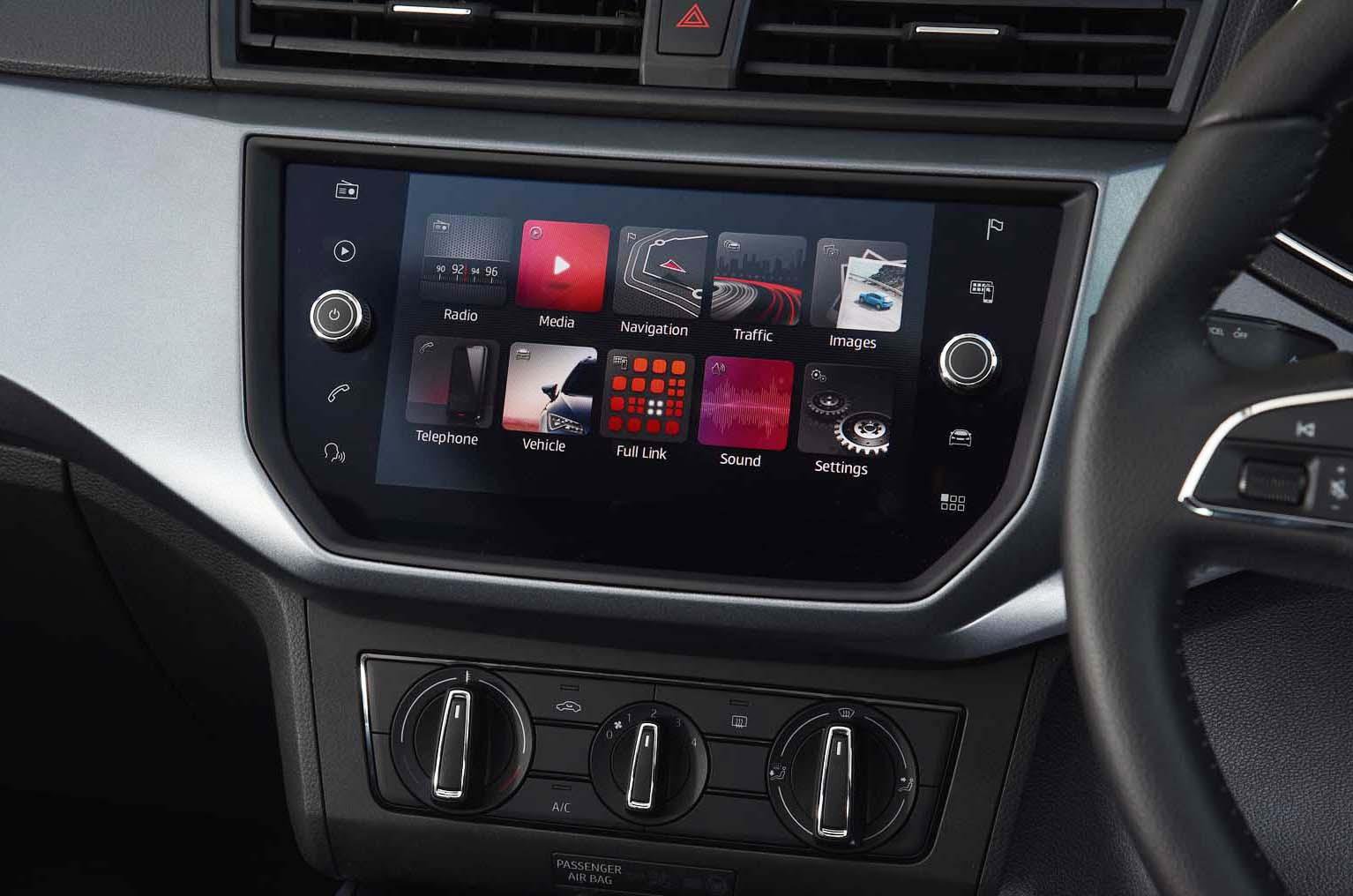 Indeed, the only thing I’ve found myself wanting for in the Arona in my first few weeks with it has been a better stereo. The standard six-speaker system is pretty good, but I’ve driven an Ibiza with a Beats Audio stereo, and it really is the business, with six 'premium' speakers, a 300W, eight-channel amp and a subwoofer in the boot. Unfortunately, the Arona's Dr Dre’s boombox is currently only available on SE Lux trim, which seems to makes no sense at all.

Nor does buying a diesel for most Arona buyers, hence why I've gone for a three-cylinder turbocharged 1.0-litre petrol unit. This is available with 94bhp or 113bhp, and I've opted for the former because the latter isn’t significantly stronger and comes exclusively with an automatic gearbox – something I find as appealing as a Southern Rail season ticket.

True, I’m not a typical Arona buyer, but you are if you live in an urban area and have a niño or dos; indeed, Seat claims to have the youngest average buyer of any car brand in Europe by some margin, at 43. 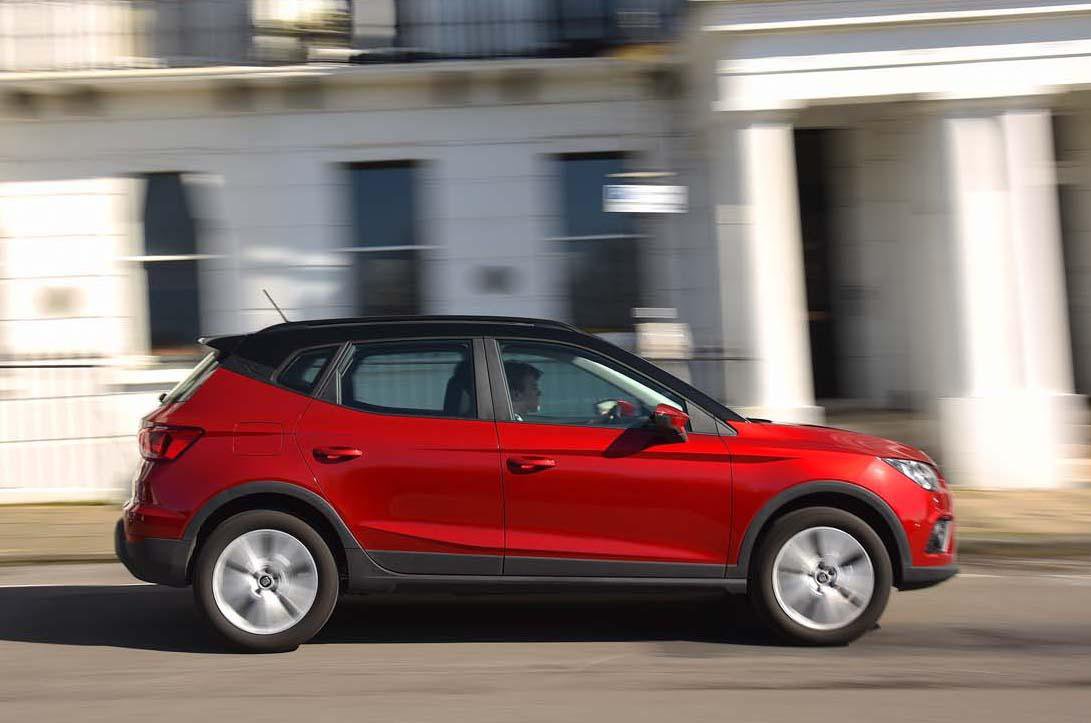 Regardless, I will have plenty of opportunity to evaluate the practical benefits that the £3000 extra over the Ibiza affords, by giving lifts – I reckon passengers will appreciate the significant gain in rear head room – and utilising the 400-litre boot (as opposed to the Ibiza’s 355 litres).

Mostly, though, I’ll be blasting along 140 miles of motorway each day – a task I expect the Arona to complete with ease, given that I’ve been so impressed by the performance of other cars with three-cylinder petrol engines.

So, over the next six months, will the Arona’s proud grip on our 2018 Family SUV of the Year trophy begin to slip? I highly doubt it, but I can’t be right all the time… 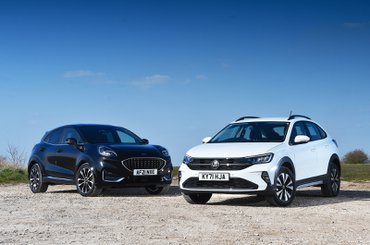