Can a plug-in hybrid SUV make sense for someone who covers a lot of motorway miles? Our senior photographer is finding out...

The car Suzuki Across 2.5 PHEV E-Four E-CVT Run by Will Williams, senior photographer

Why it’s here To see if plug-in hybrid power can suit someone who covers lots of miles, yet still remain as practical and appealing as a conventional large SUV

Needs to Carry all my camera gear and still have room for my family, while also lowering my running costs and functioning as a mobile office when needed

I’m looking to have my cake and eat it. I want electric power to take me through towns and cities, and a traditional petrol engine to take me down the motorway. Previously, a so-called self-charging hybrid would just about fit the bill for my needs, but now I’ve taken a further plunge and got myself a plug-in hybrid. More specifically, I've got myself a Suzuki Across. 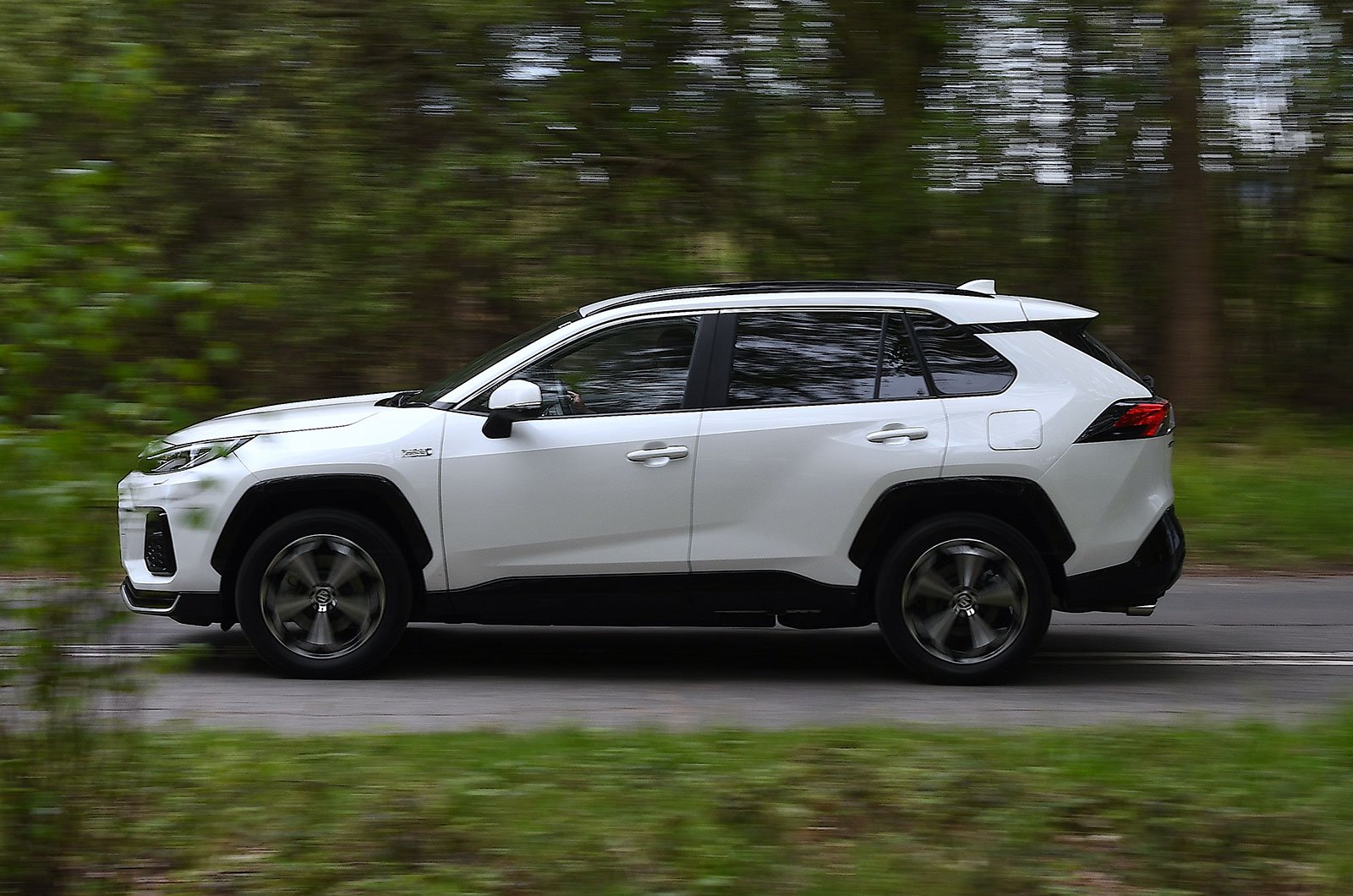 This plug-in hybrid, like all cars of its kind, makes the most sense when you charge it up regularly, and until recently I wasn’t able to do that at home. Now, though, I have a 7kWh Pod Point charger attached to my house, so charging up the Across at the end of each day is as easy as plugging it in.

Best of all, my rough calculations so far suggest that each charge is costing me just £2.50 – less than the price of a motorway service station coffee. Since the battery takes five-and-a-half hours to get to full, I usually leave it plugged in overnight, as I do with a hundred other electric gadgets, including my phone and camera gear.

The Across’s 18.1kWh battery pack has an official range of 46 miles, although thanks to the warmer weather we’ve been enjoying recently, the digital readout inside regularly says I can go for up to 57 miles without the 173bhp 2.5-litre petrol engine joining the fray.

It’s early days, but I’ve been impressed so far with how quickly the Across gets away from junctions and traffic lights – even when it’s loaded down with all my camera equipment. The official 0-62mph time is just 6.0sec, and while you might expect my fuel economy to take a plunge while making full use of the car's pulling power, the early reports are actually pretty compelling. 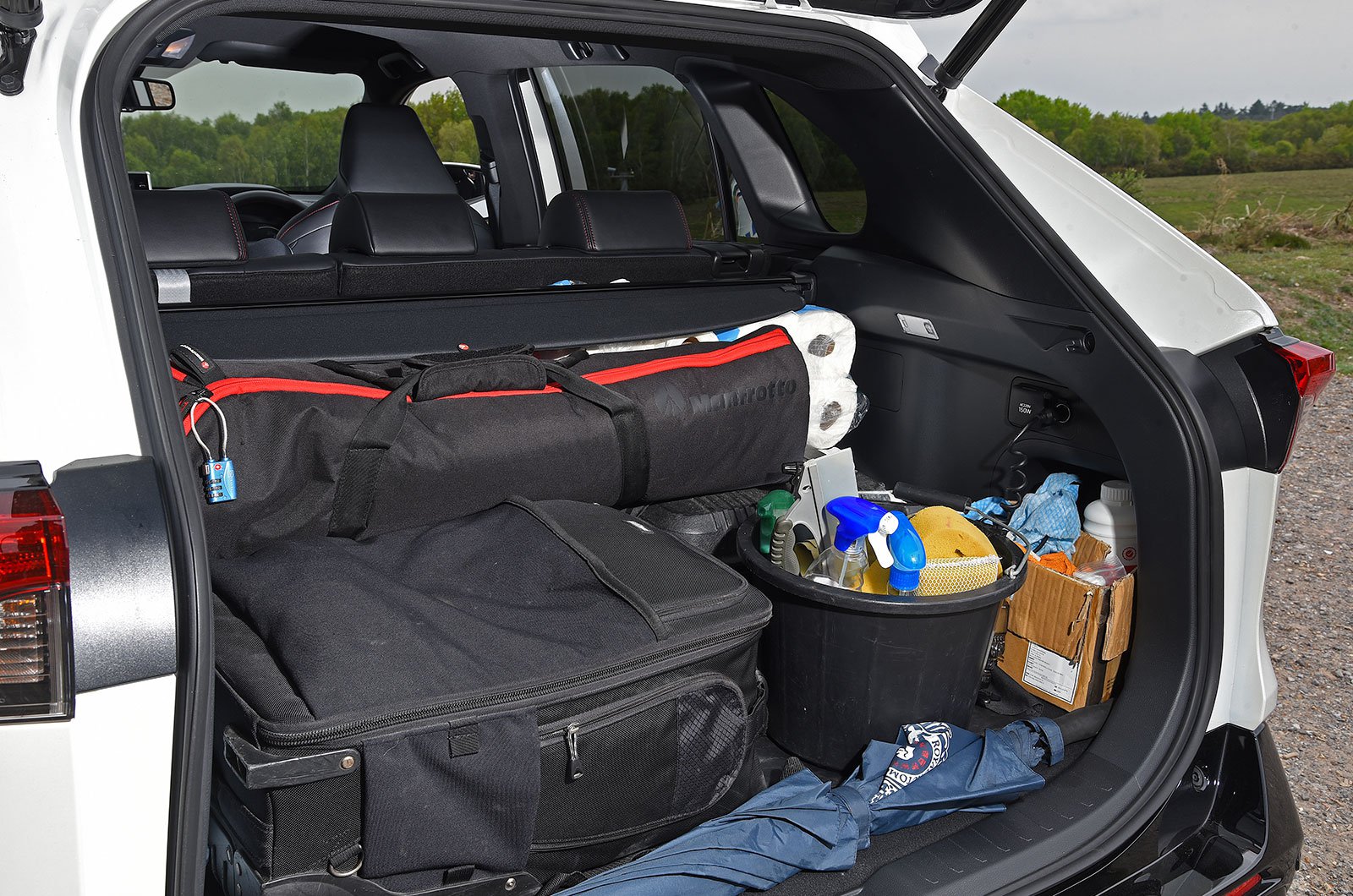 Even before the home charger was installed, and I was relying on the petrol engine and the occasional public charger to charge the battery, the worst economy I saw was 38mpg – which isn’t bad for a heavy four-wheel drive SUV – while my best was nudging 88mpg. My average economy of 60mpg so far is certainly impressive stuff, especially when you consider the combined 302bhp the electric motor and petrol engine offer together.

If my Across looks familiar to you, that's probably because Suzuki and Toyota have struck a deal to reduce development costs across both brands by each building their own version of the same car.  The Across, therefore, is effectively a plug-in Toyota RAV-4 with a new nose and Suzuki badges splashed liberally about.

Choosing the Across was easy. There’s only one trim level offered, and although it doesn’t come with sat-nav, there is Apple CarPlay included so I can use my phone through the infotainment touchscreen. Weirdly, there’s still a map shortcut button on the side of the touchscreen, but if you’re using your phone navigation pushing it still takes you back to the map display. 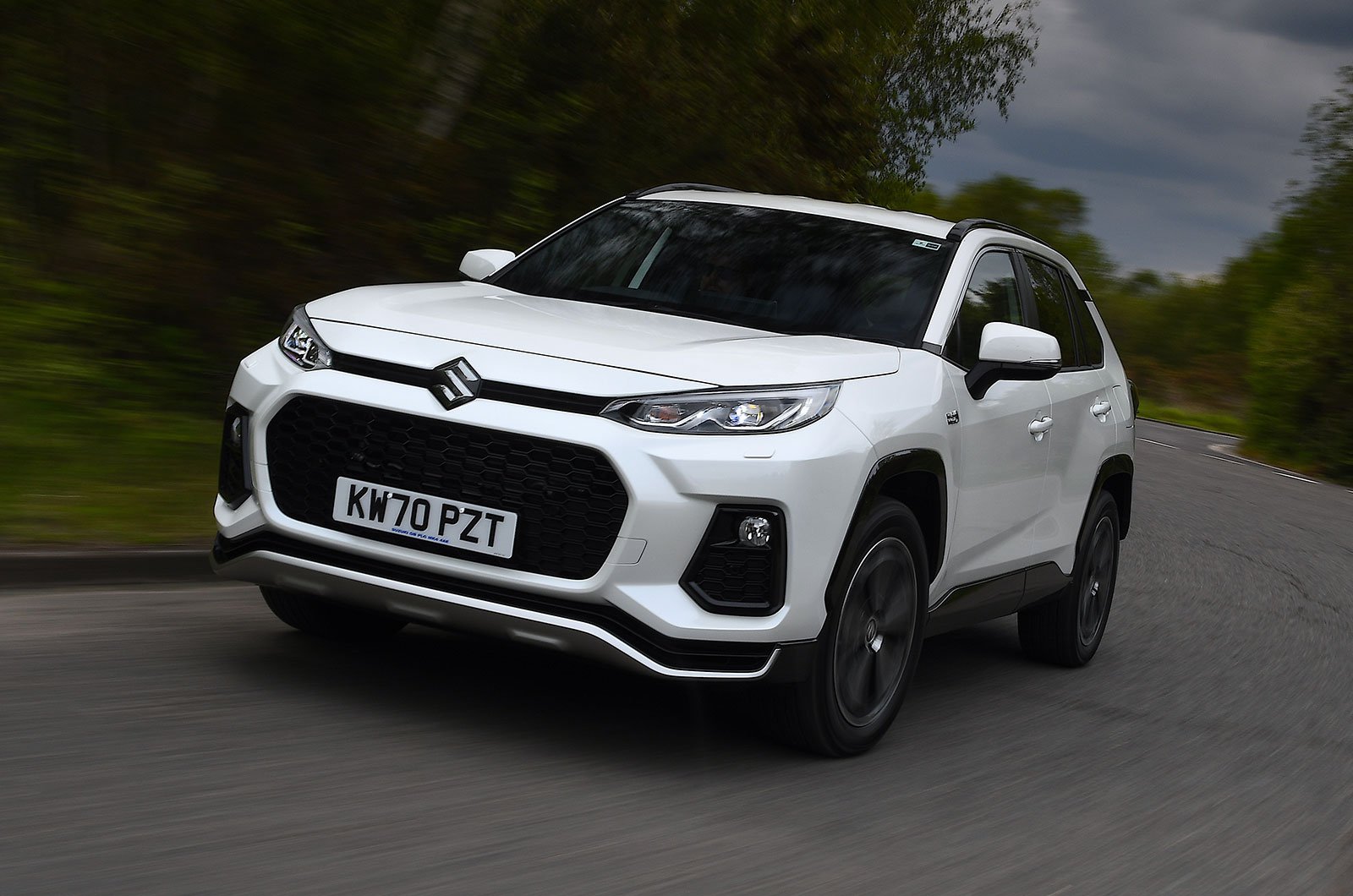 So far, adapting to my first plug-in hybrid experience has been effortless. The Across helps here in that it’s just so damn capable. It has a very comfortable heated electric driver's seat (along with heated rear seats and steering wheel) combined with a great driving position. It also has a large boot with no loading lip, which helps in my working day when it becomes a mobile studio, and somehow Suzuki has managed to squeeze a spare wheel under the boot floor too.

Previous hybrids I’ve had usually niggled because of their CVT automatic gearboxes, which tend to cause the engine to whine until you reach your chosen speed. With the Across that’s less the case because it gets to your cruising speed so quickly that I notice it much less than any other CVT-equipped car I’ve driven.

The proof of any cake is in the eating, of course, but let’s just say that so far I’m pretty smitten with this recipe.

Read our full Suzuki Across review >> 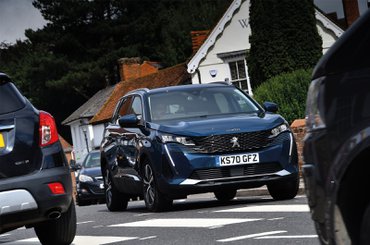 What's the best hybrid SUV for an older driver?