Can a plug-in hybrid SUV make sense for someone who covers a lot of motorway miles? Our senior photographer is finding out...

The car Suzuki Across 2.5 PHEV E-Four E-CVT Run by Will Williams, senior photographer

Why it’s here To see if plug-in hybrid power can suit someone who covers lots of miles, yet still remain as practical and appealing as a conventional large SUV

Needs to Carry all my camera gear and still have room for my family, while also lowering my running costs and functioning as a mobile office when needed

If I asked you if you’d like to have a generous slice of delicious cake and eat it, I bet I’d guess your answer correctly. When my Suzuki Across arrived, I asked the very same question. And after seven months and many thousands of miles covered (plus, checking my midriff…), I can now confirm that it is entirely possible. 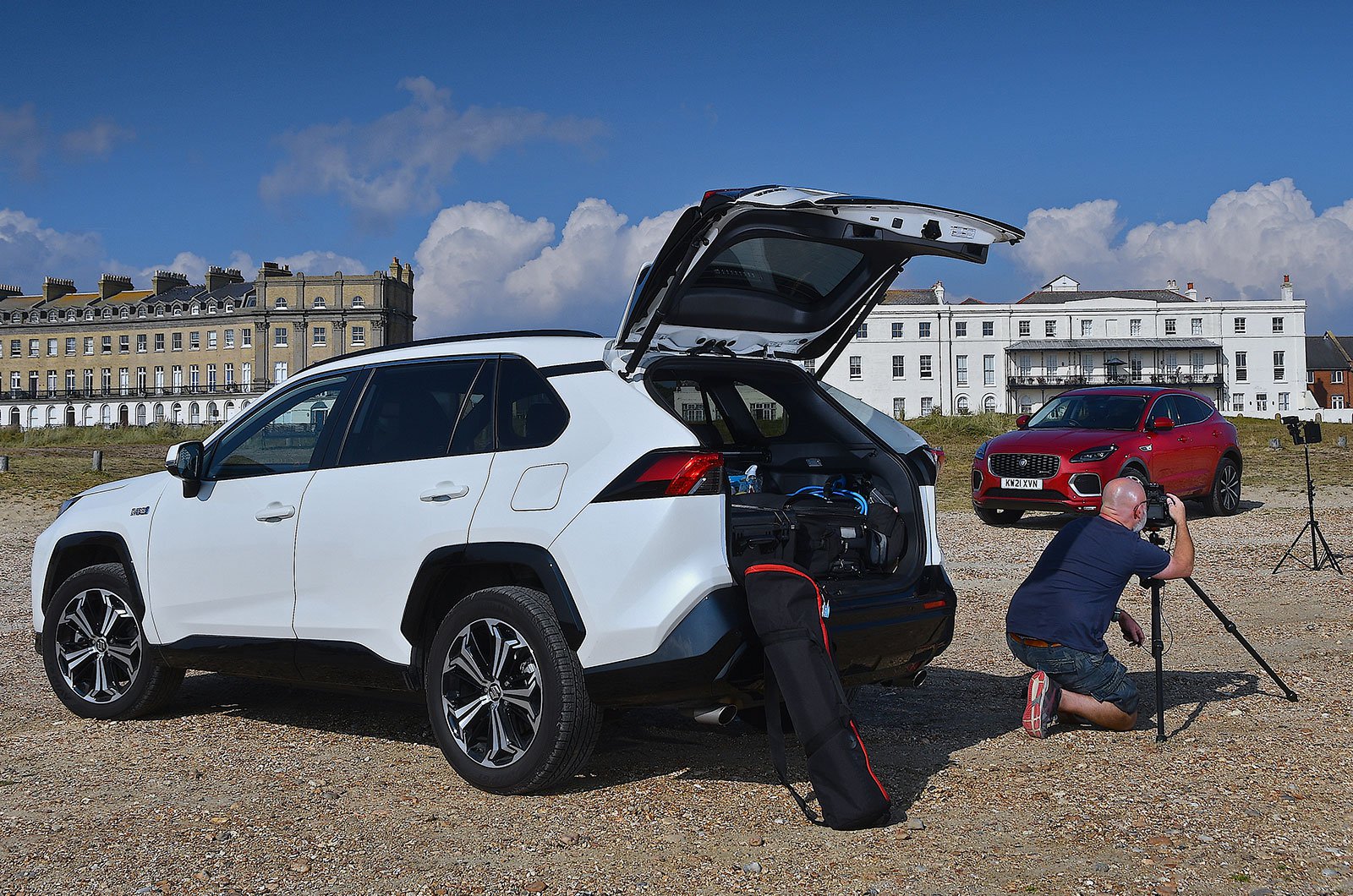 I’ve been taking pictures for What Car? for just over 20 years, and in that time I’m not sure that any other car has got as close to delivering so much as the Across. Whether I’m talking about punchy performance, stellar fuel economy or fitting into family life, it really has exceeded my already high expectations.

I was new to plug-in hybrid life when I got it, but it couldn’t really have been any easier to adapt to. Early on in our time together, I had an excellent Pod Point 7kWh home charger fitted to maximise the potential of the Across by allowing me to charge quickly at home. The Pod Point app was child’s play too, allowing me to control the charging schedule to recharge when energy rates were cheaper.

As I'm a high-mileage driver, pure-electric cars are still some considerable way off being a practical option for me, so a plug-in hybrid was the perfect option. I’ve run so-called self-charging hybrids and many economy-minded diesels, but nothing has ever got remotely near the overall 65mpg economy that I managed with the Across. That’s especially impressive bearing in mind that I regularly used the full-fat 306bhp of its combined petrol engine and electric motor for overtaking dawdlers on my mostly A-road commute. 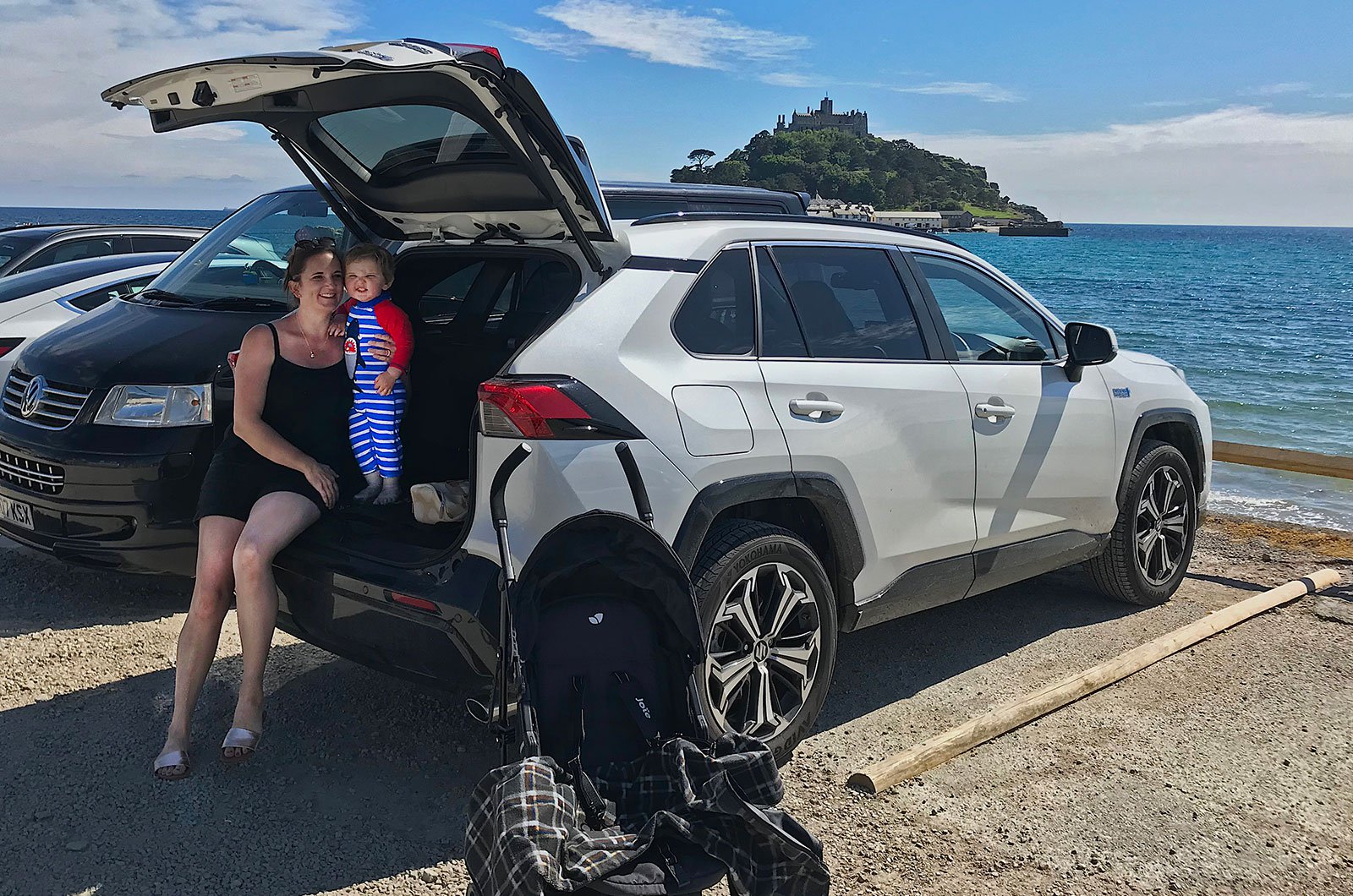 Days spent covering large mileages were no issue. With a full charge surpassing the 46-mile official range, I’d often manage about 55 urban miles in pure-electric mode, especially in the summer months. I could choose whether to use the petrol engine to recharge the battery, or to run in regular hybrid mode until I could refuel again.

Comfort is really important to me, especially when some days involve up to eight hours of driving. The car didn’t disappoint here, either. The standard electric driver’s seat adjustment meant that finding and adjusting my perfect driving position was a breeze, and back ache never reared its unwelcome head.

On a couple of family holidays, we never had to leave anything at home, apart from the proverbial kitchen sink. If you’ve ever had a two-year old in tow, you’ll know how much you have to pack for a week-long break. The Across took four of us to Cornwall, Devon and Herefordshire, and everyone on board commented on how impressed they were. 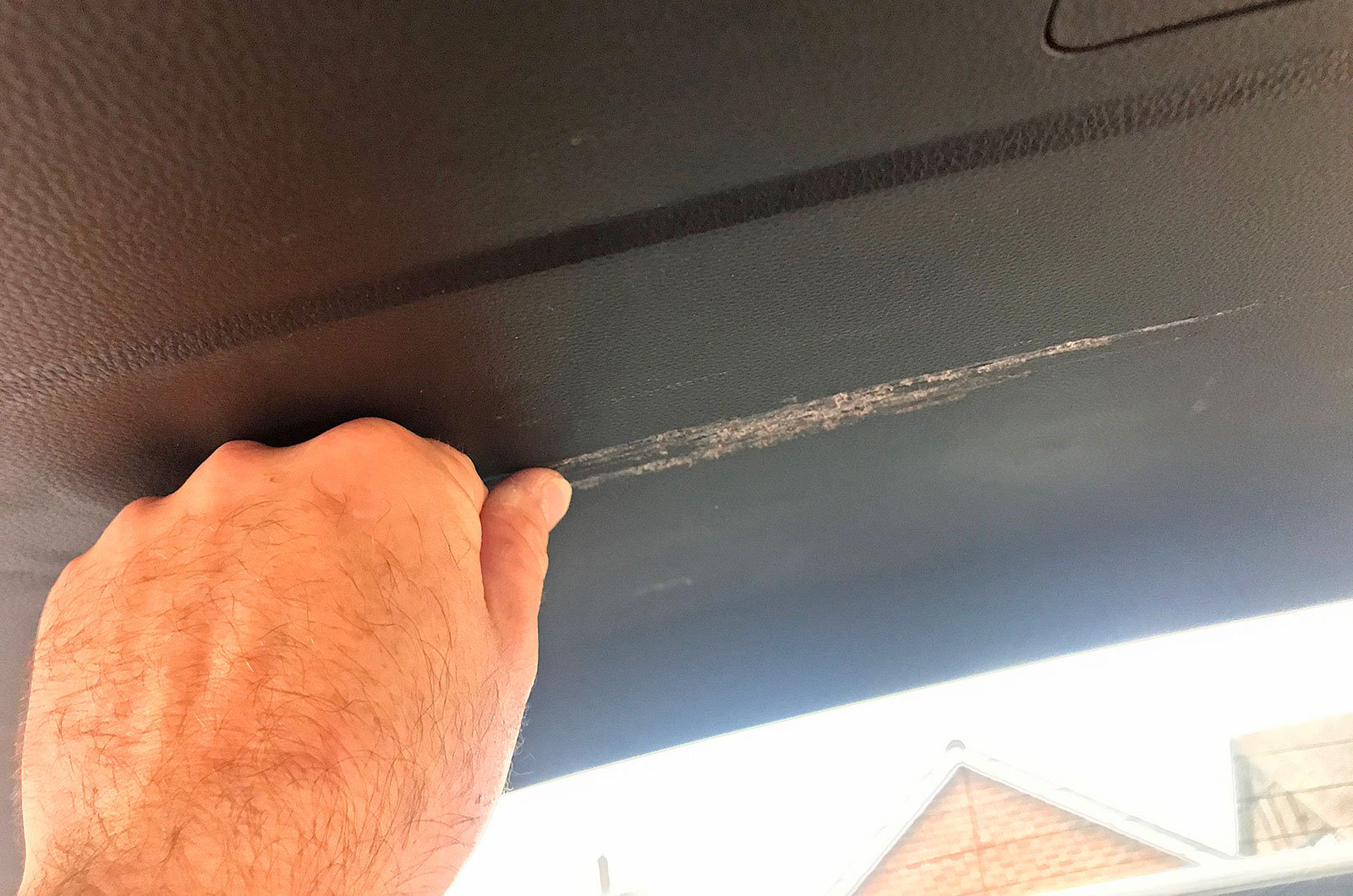 The only one who might have given it a minus point was my son Callum. His view out from his child seat in the rear was a wee bit limited because of the high waistline and shallow windows, but that’s first-world problems for you.

There are a couple of other small downsides, too. If you’re not running one as a company car, the Across can be expensive to buy, although I’ve seen a few new ones being advertised with a decent discount.

And while the stitched leather panels on the dashboard and most of the interior materials are of decent quality, some of the plastics lower down were a little hard. The trim on the inside of the boot panel also ended up getting scratched by my heavy work gear, leading me to think a carpeted panel would work better.

Using it in day-to-day life as a mobile office and camera car, I was impressed with the multiple rubberised cubbies and generous storage options spread around the Across’s interior to keep bottles of drink, snacks and sunglasses stowed away. 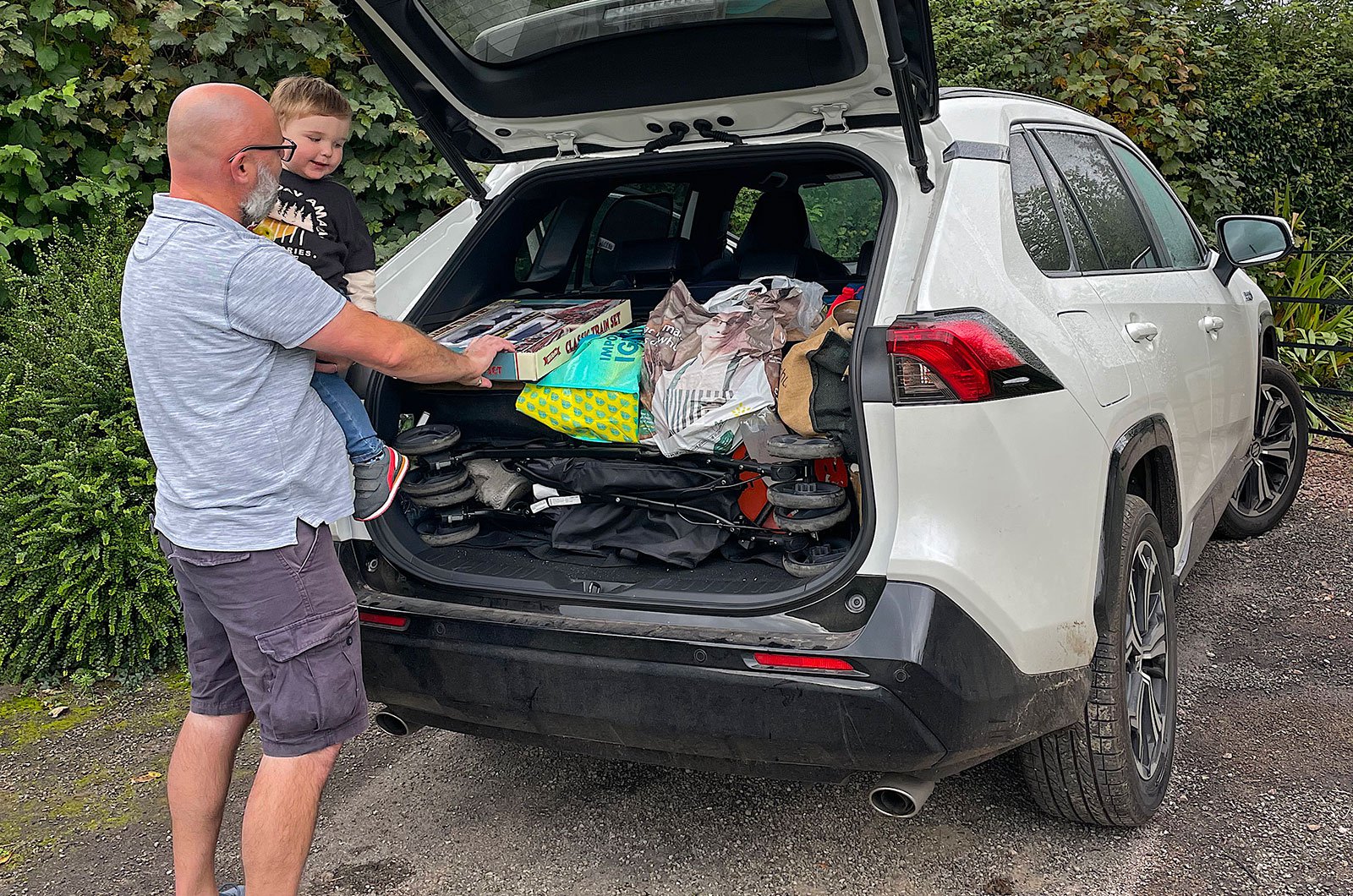 True, when I used it as a moving platform to take car-to-car shots from, the ride was firm. That might be down to the extra weight of the batteries, but it was never harsh, and it settled down at speed, helped by nicely weighted, accurate steering.

The Across also had that rare ability to deliver me wherever I needed to go feeling relaxed at the end of my journey. The only other thing I could have wanted was an actual piece of cake at the end of my trip to top it all off, but even without it, living with the Across was definitely a slice of the good life.

Read more on our long-term Suzuki Across >>