Home
Slideshow
True MPG: which cars beat their official figures – and which are farthest away?
slideshow

Our True MPG tests show what fuel economy you can really expect from a car, with some models beating their official figures but others falling more than 26% short... 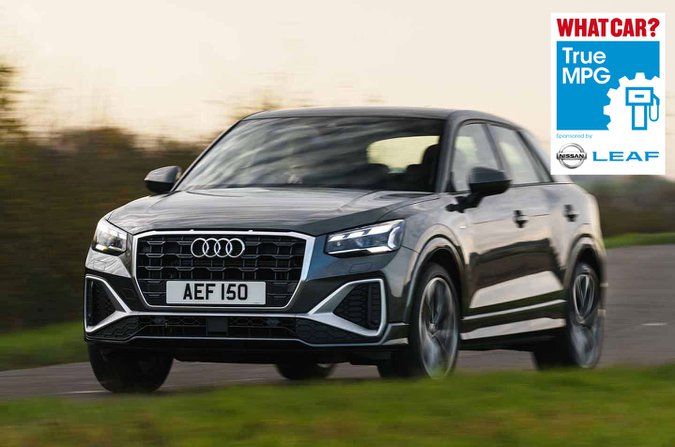 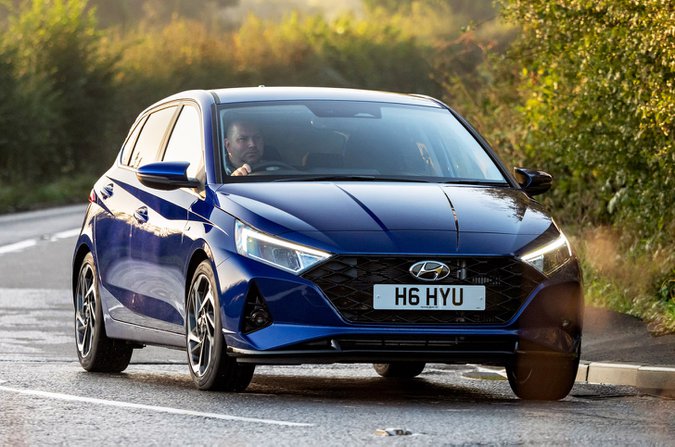 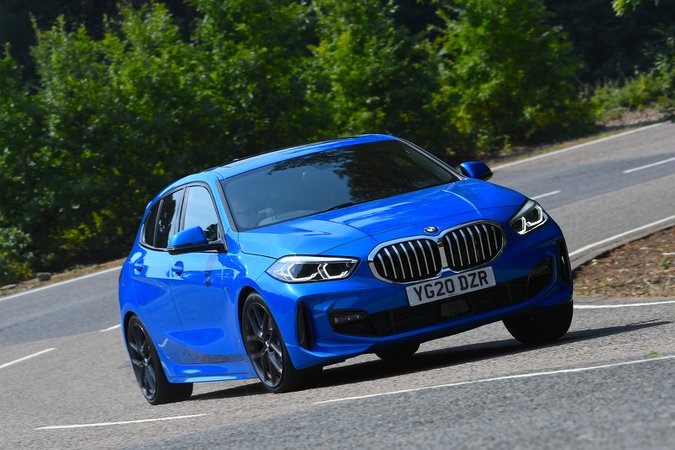 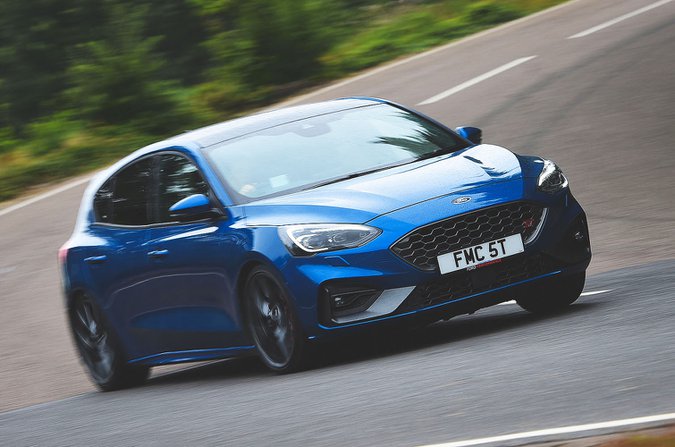 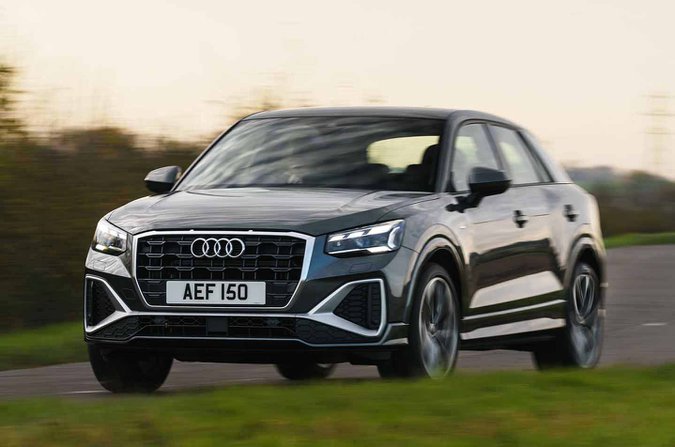 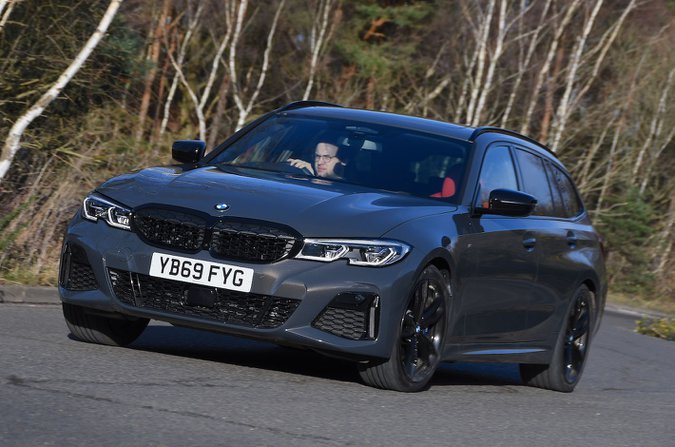 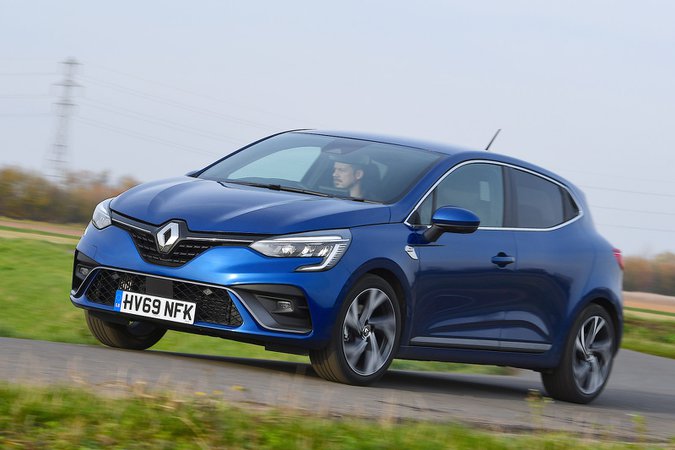 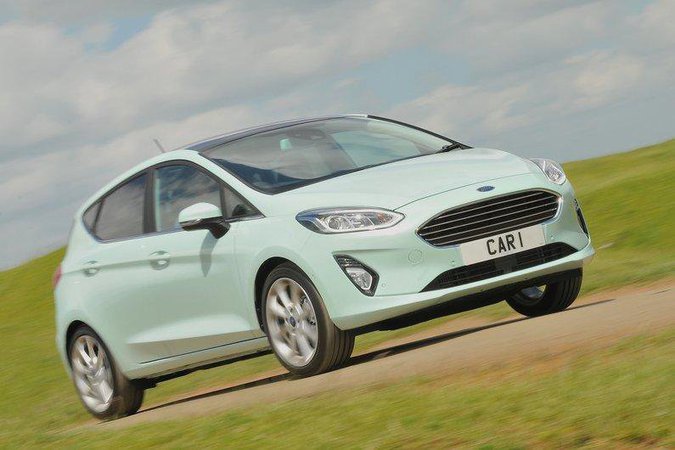 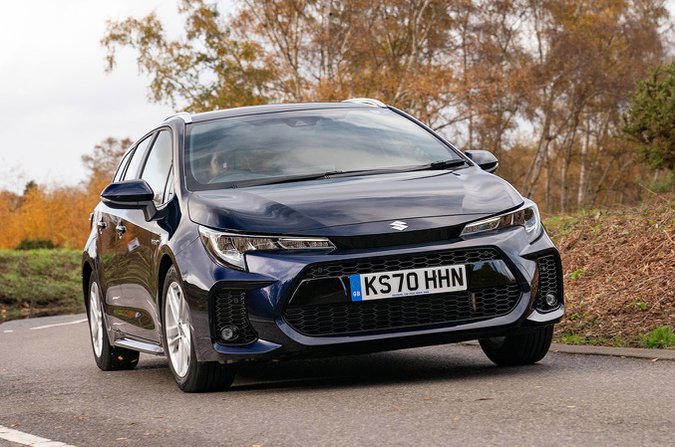 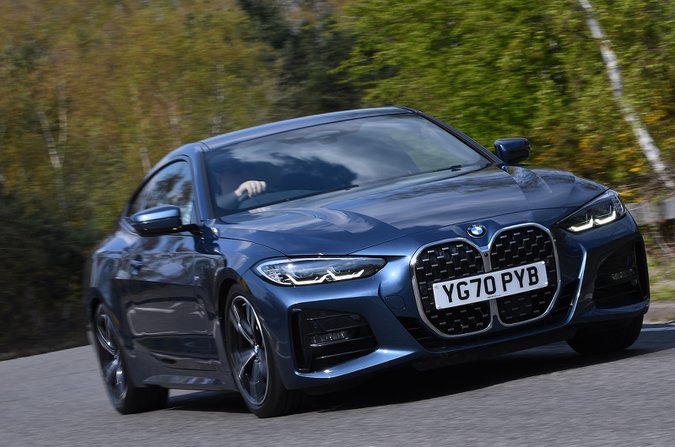 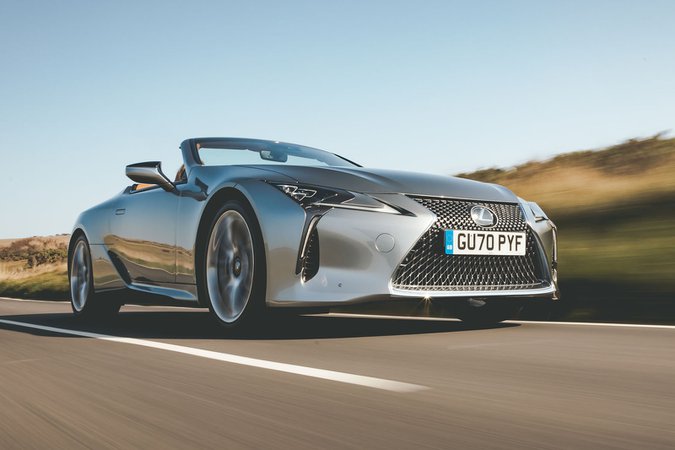 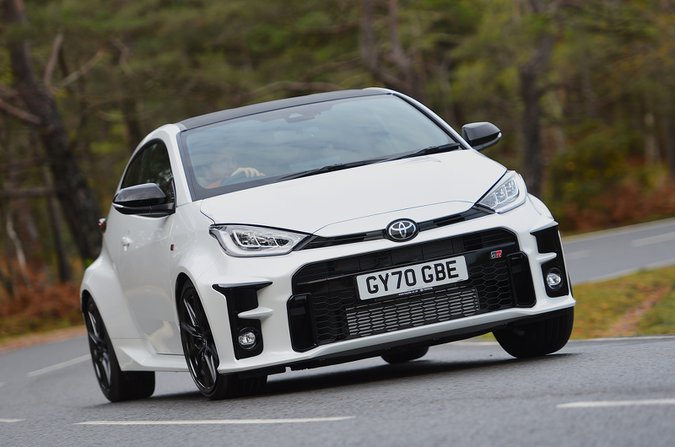 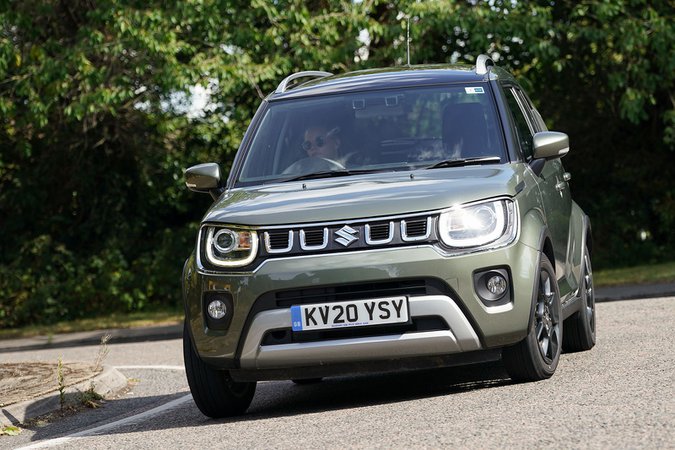 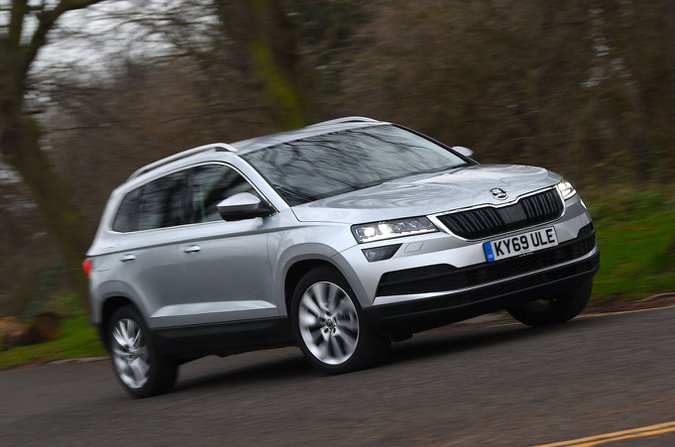 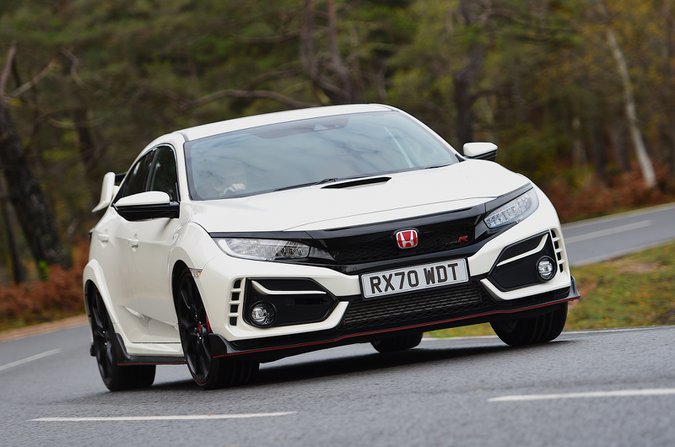 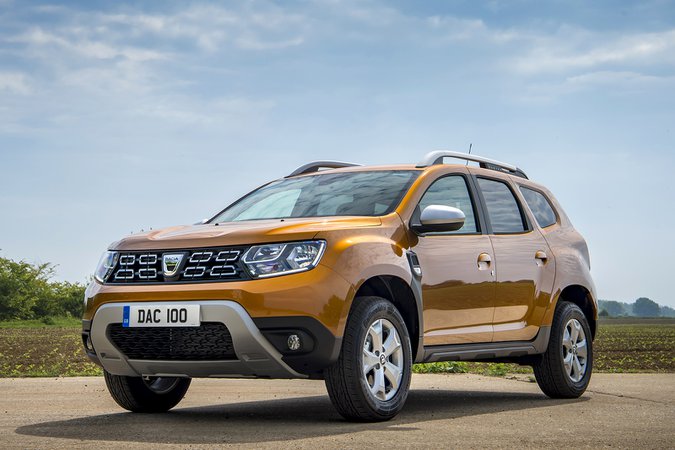 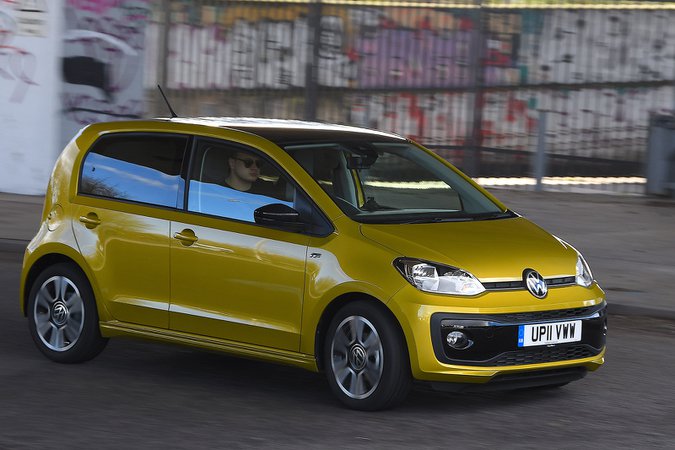 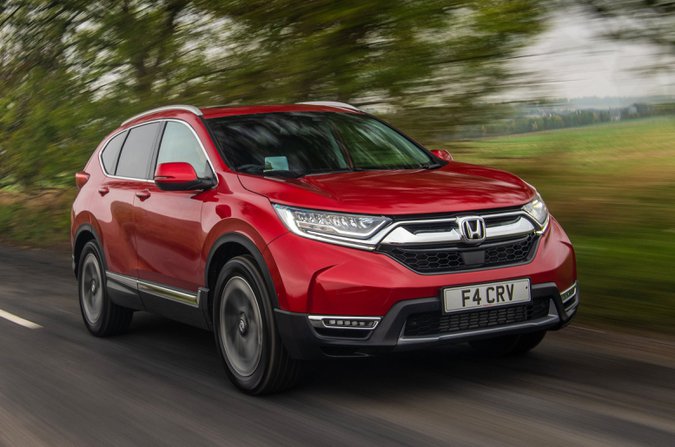 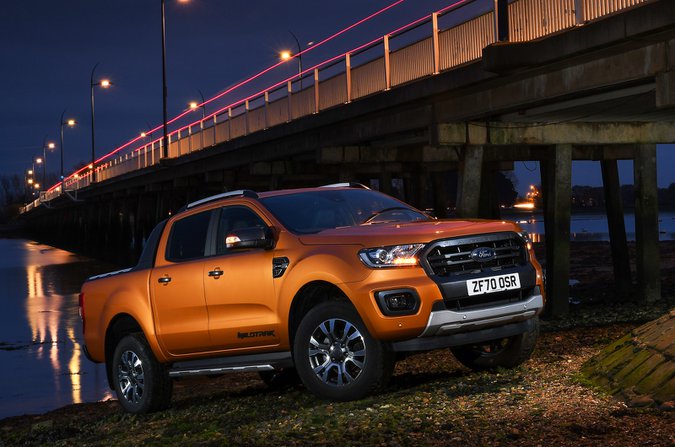 New petrol, diesel and hybrid cars are on average 6.3% less efficient in real-world conditions than the official WLTP figures suggest, What Car? has found.

We put 96 popular models through our independent True MPG test, with the worst performers 26% down on their official figures, and the best almost 19% up.

WLTP is, however, a lot more accurate than the old NEDC system, which it replaced in September 2018; a previous sample of 159 vehicles type approved to NEDC standards showed an average discrepancy of 20.2% between True MPG and the official results, with the worst performers as much as 40% less efficient than advertised.

Which of the latest models were farthest away from their official figures, though, and which over-achieved? Let's take a look, starting with the 10 biggest under-performers...