We've just driven the new Hyundai Santa Fe, but how well does an older version stack up against its used SUV rivals? We're here to find out... 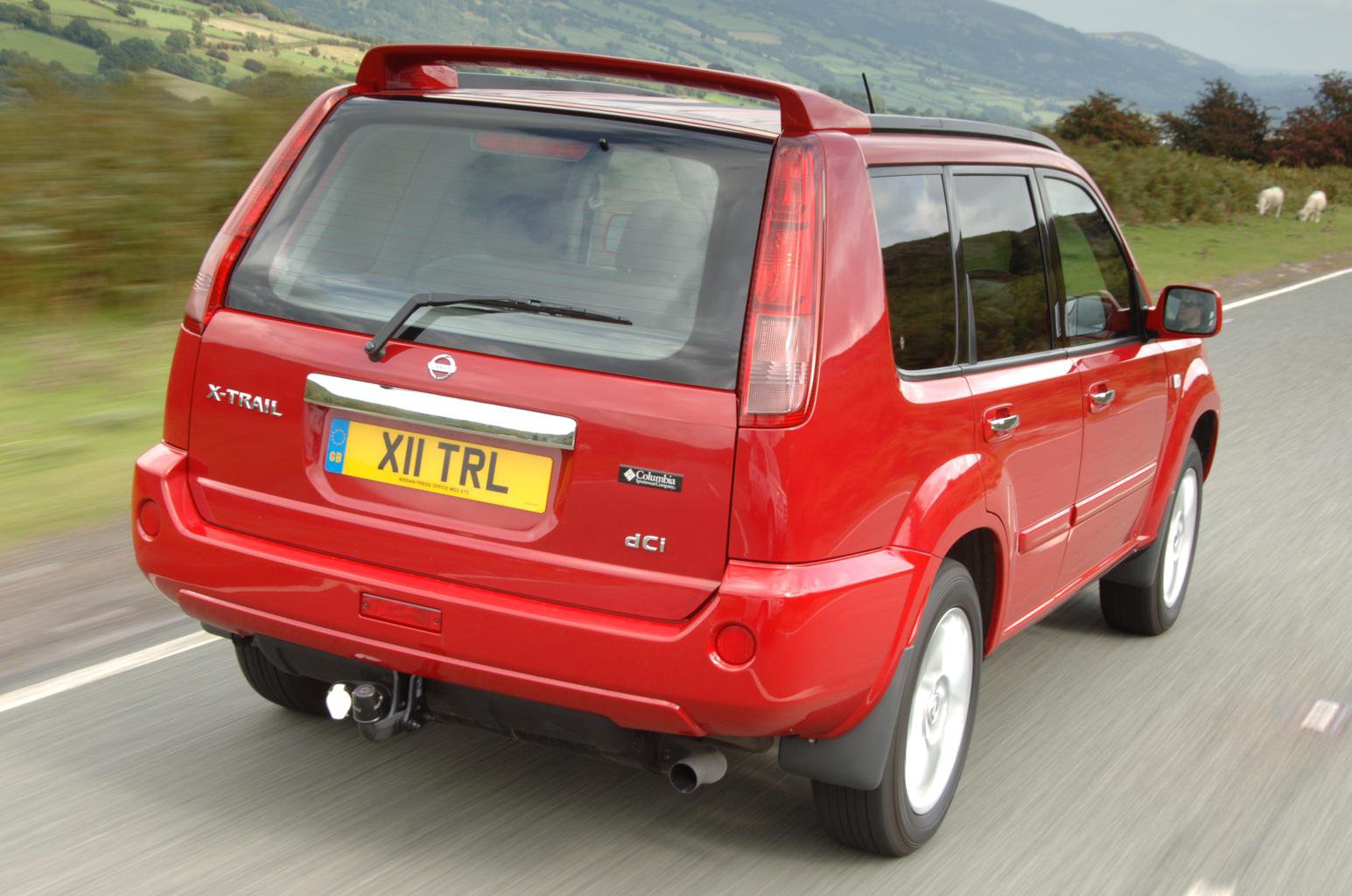 The Nissan X-Trail was the cheapest to buy when it was brand new, and so it remains, jointly with the Hyundai, as a used buy. What’s more, it gains a further advantage in being the oldest car here, meaning there are plenty of older examples available at bargain basement prices.

However, it’s also the least efficient car here, with an official average fuel consumption of 37.2mpg; that also gives it the highest emissions, and at 203g/km, it’ll cost you a whopping £295 a year to tax.

The Toyota RAV4 is now the most expensive car to buy used, but its biggest trump card is in terms of running costs – its fuel efficiency of 42.8mpg bests the others here by a significant margin, and it costs a more reasonable £230 a year to tax.

The second most efficient car here is the Hyundai Santa Fe, though at 38.7mpg it’s a little way off the standard set by the Toyota. It’s also, jointly with the Nissan, cheaper than the Freelander and the RAV4 – and it is possible to buy a five-seat model and avoid the premium you pay to have the extra row of seats – and costs £270 a year to tax. 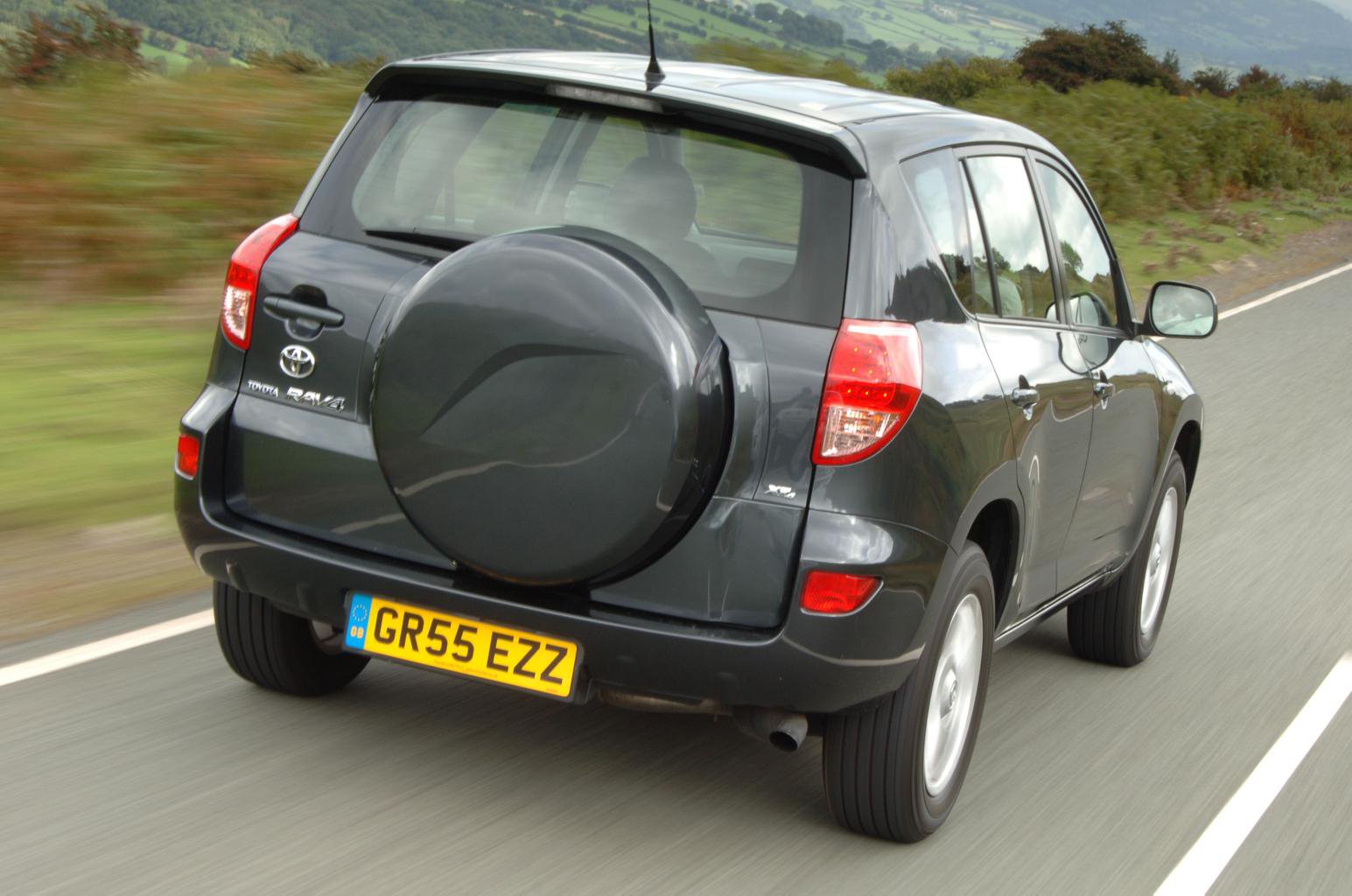 As you might expect, the Land Rover Freelander holds on to its value well, and it's the second most expensive car here after the RAV4. It’ll cost you at least a couple of thousand pounds more to get yourself behind the wheel of a Freelander than a Santa Fe.

Of course, by the same token, the Freelander will hold on to a greater proportion of its value when the time comes to sell it on – but because it’s so expensive to buy in the first place, you’ll probably lose almost as much in cash terms as you will with the other cars here. 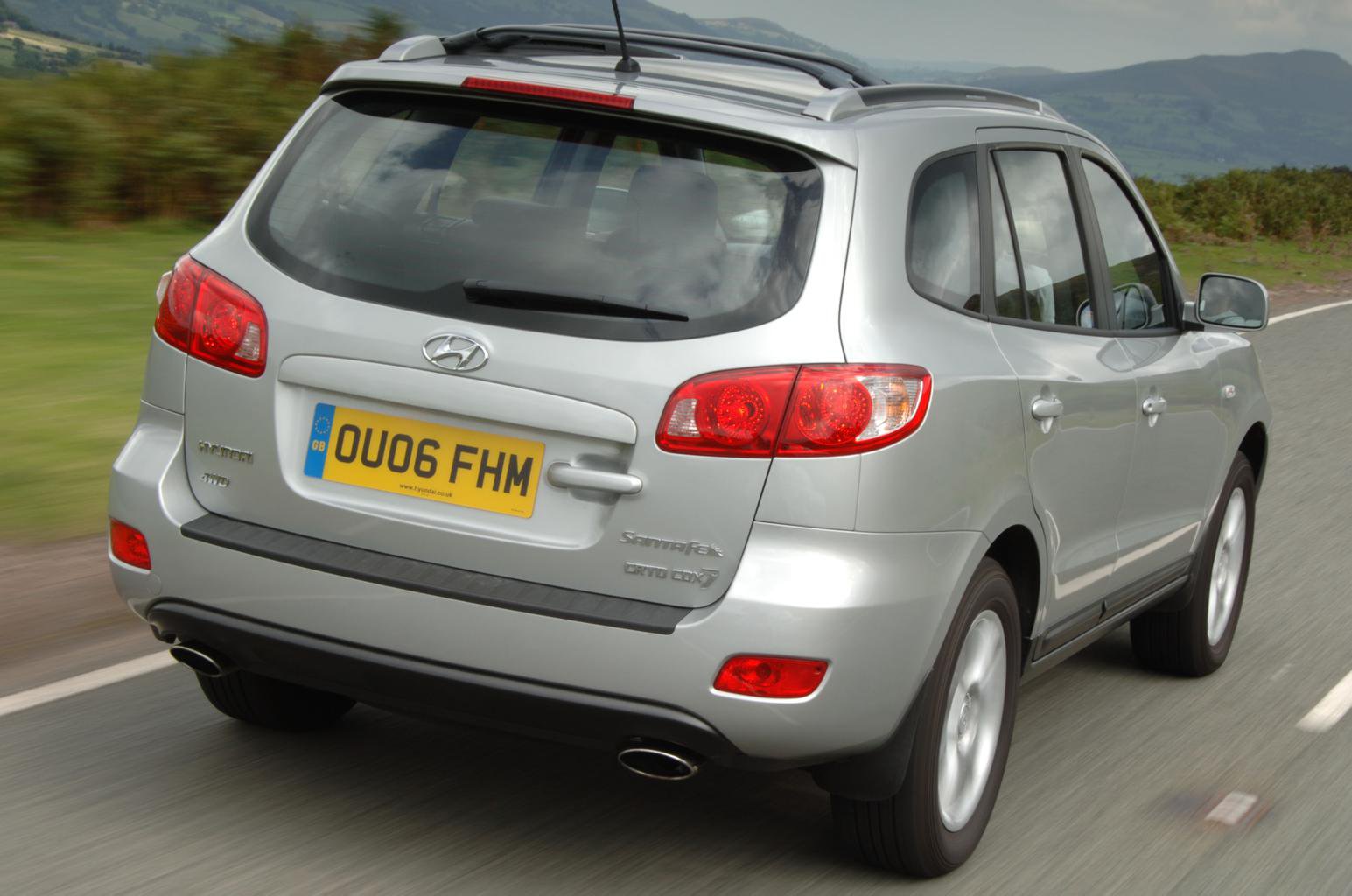 Sadly, the Freelander doesn’t really redeem itself in terms of running costs – fuel efficiency is just a fraction better than the NIssan’s, at 37.7mpg, although that does land it in a slightly cheaper tax band.

The Land Rover also suffers from the poorest reliability record of the lot, meaning there could be bigger bills waiting further down the line. By contrast, it's he Nissan which has the best reputation for reliability, with the Toyota and Hyundai filling in the middle ground.

The Santa Fe fights back, though, by being the cheapest to service of all four cars. The X-Trail is almost as cheap to maintain, with the RAV4 next and, once again, the Freelander proving the most expensive. 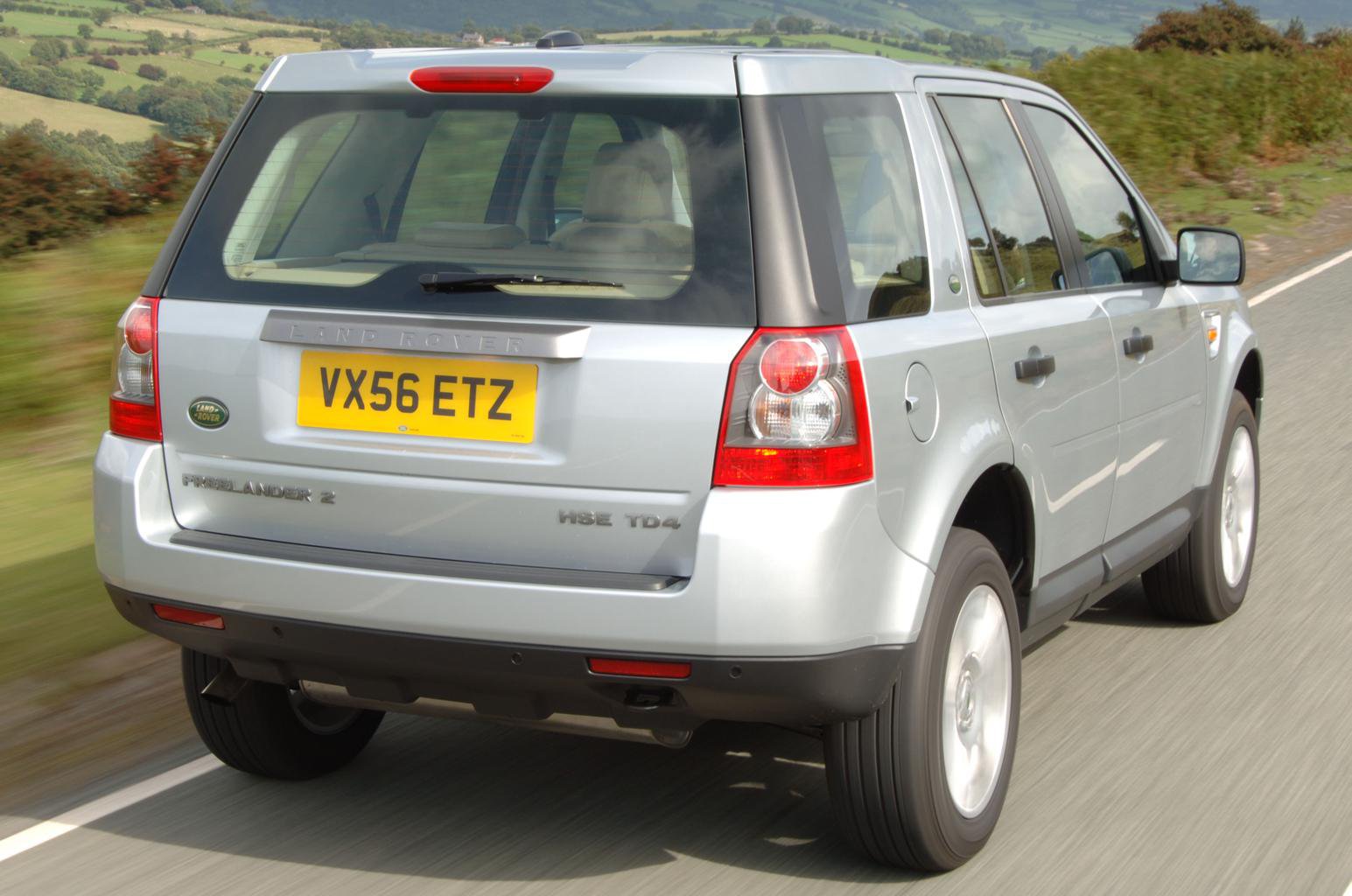